Yuri Bolsa. Live, do not be afraid 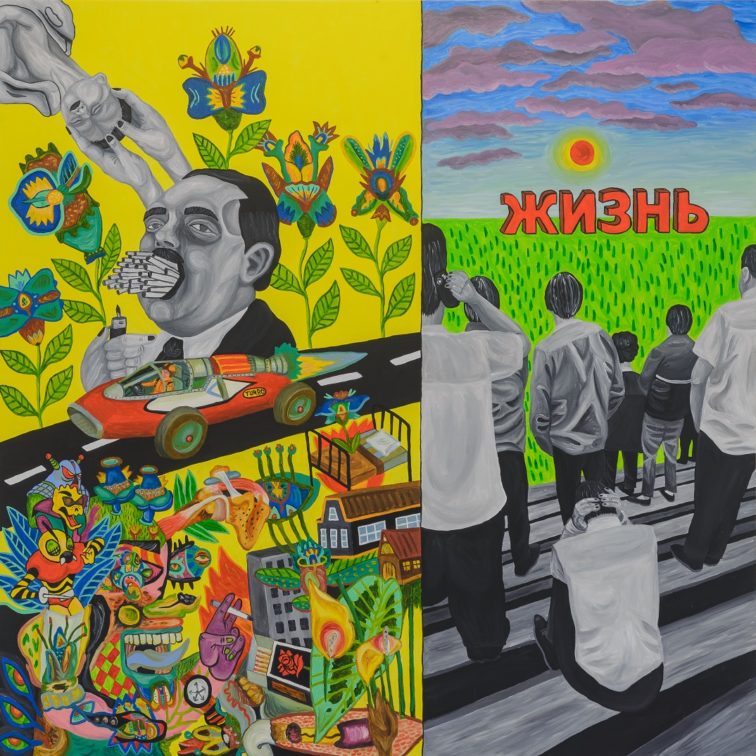 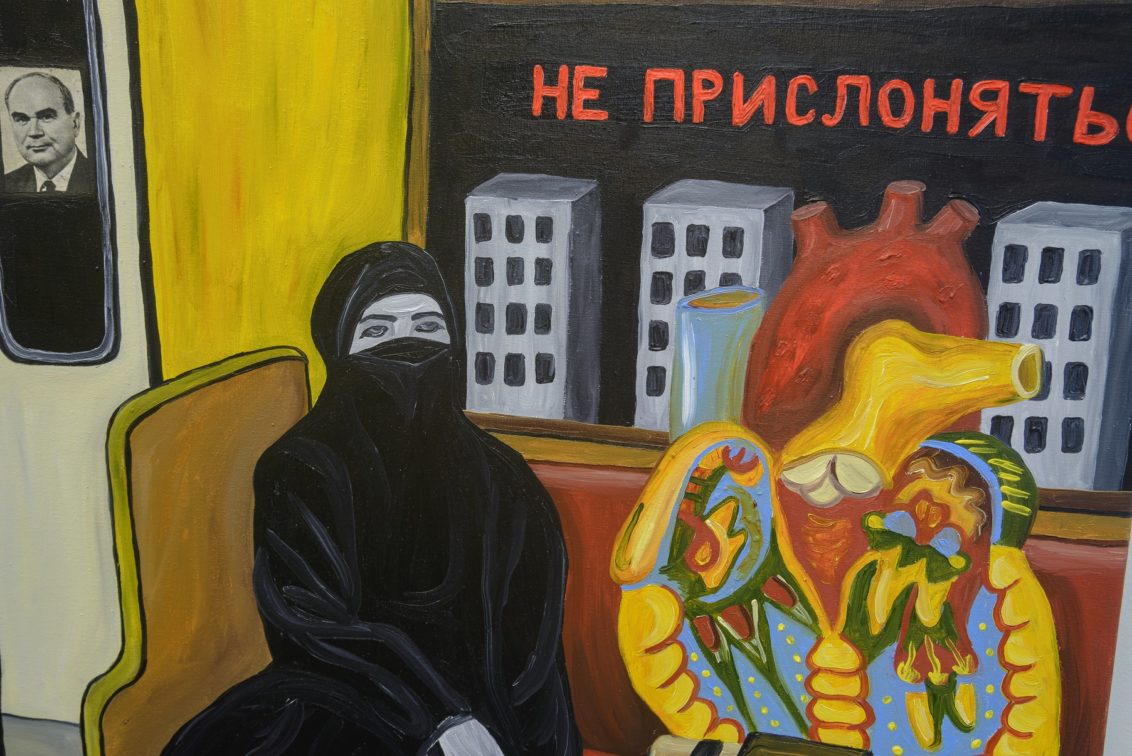 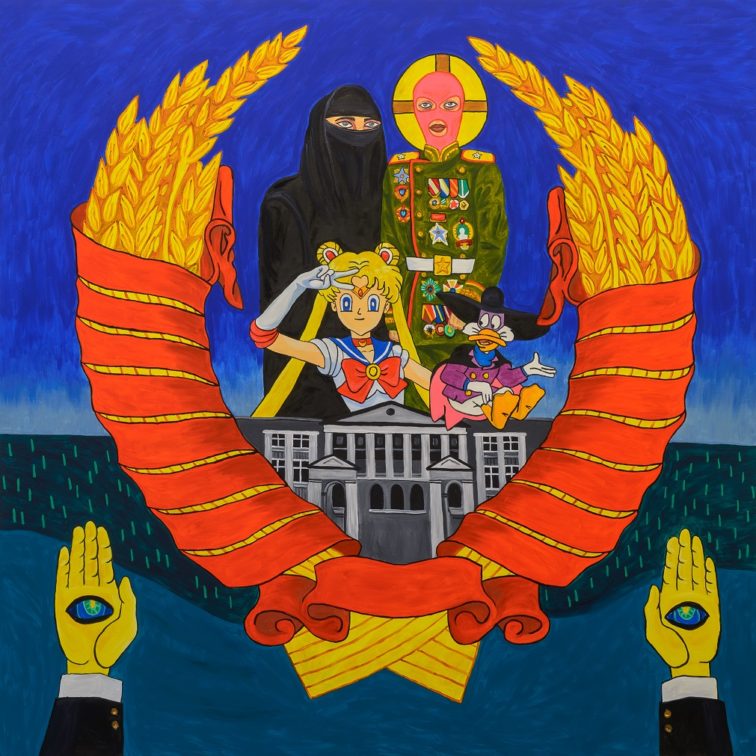 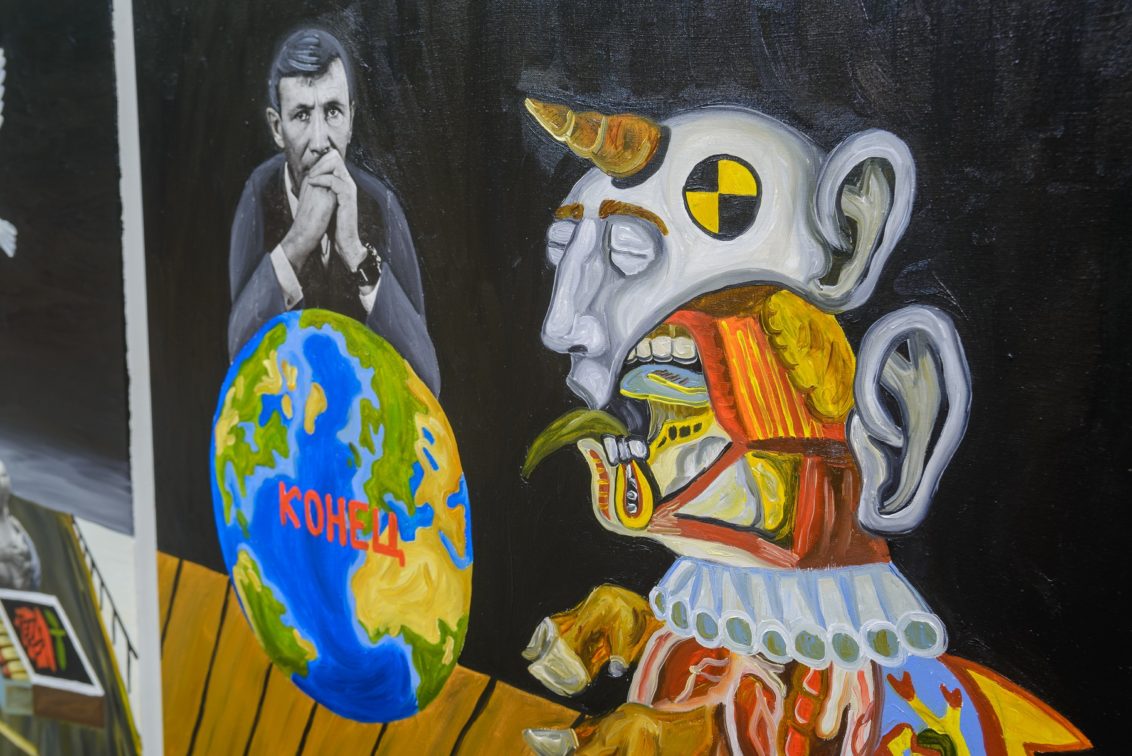 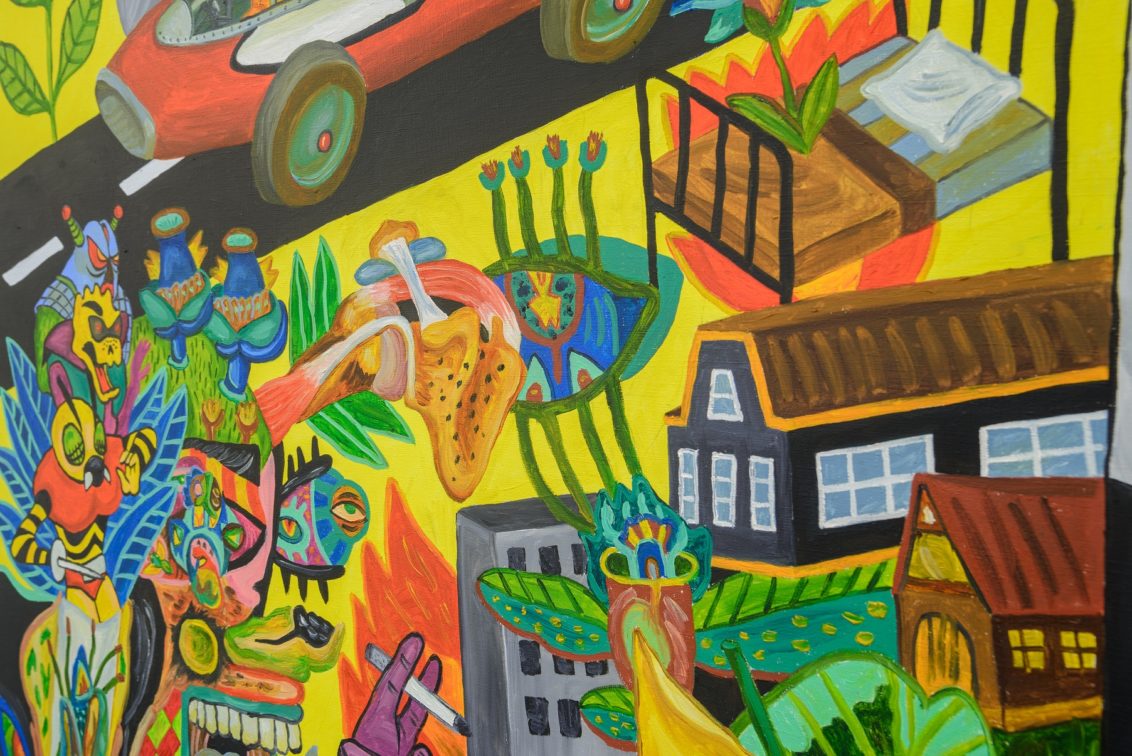 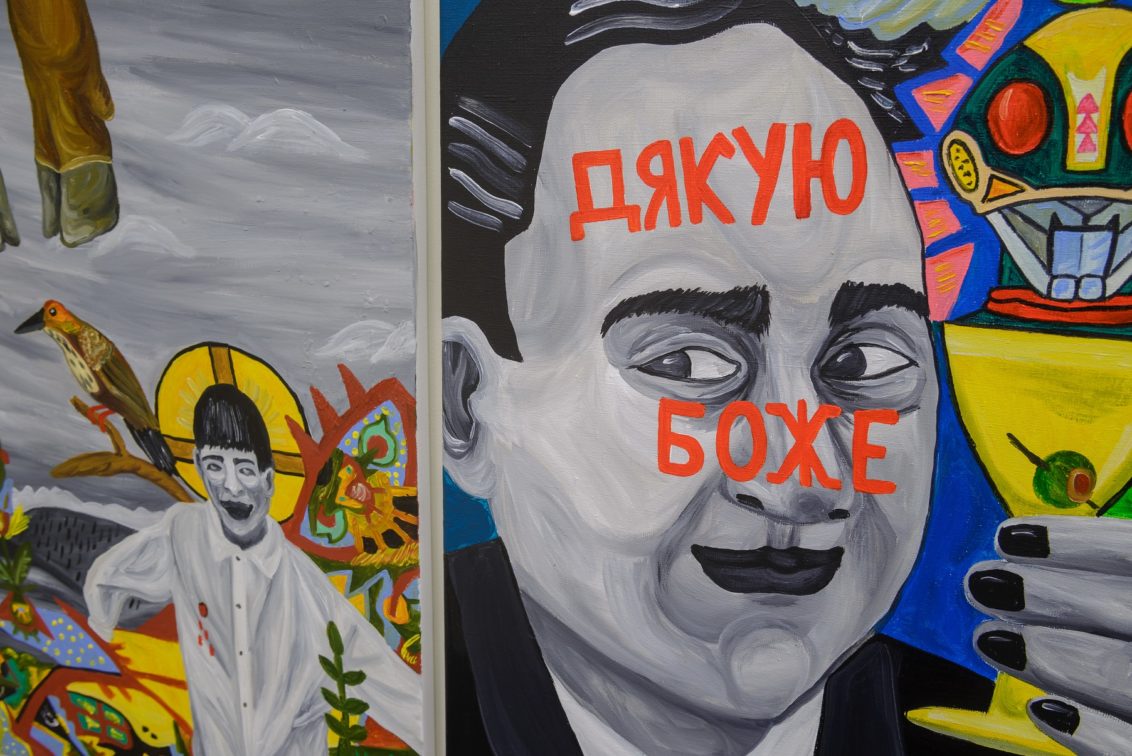 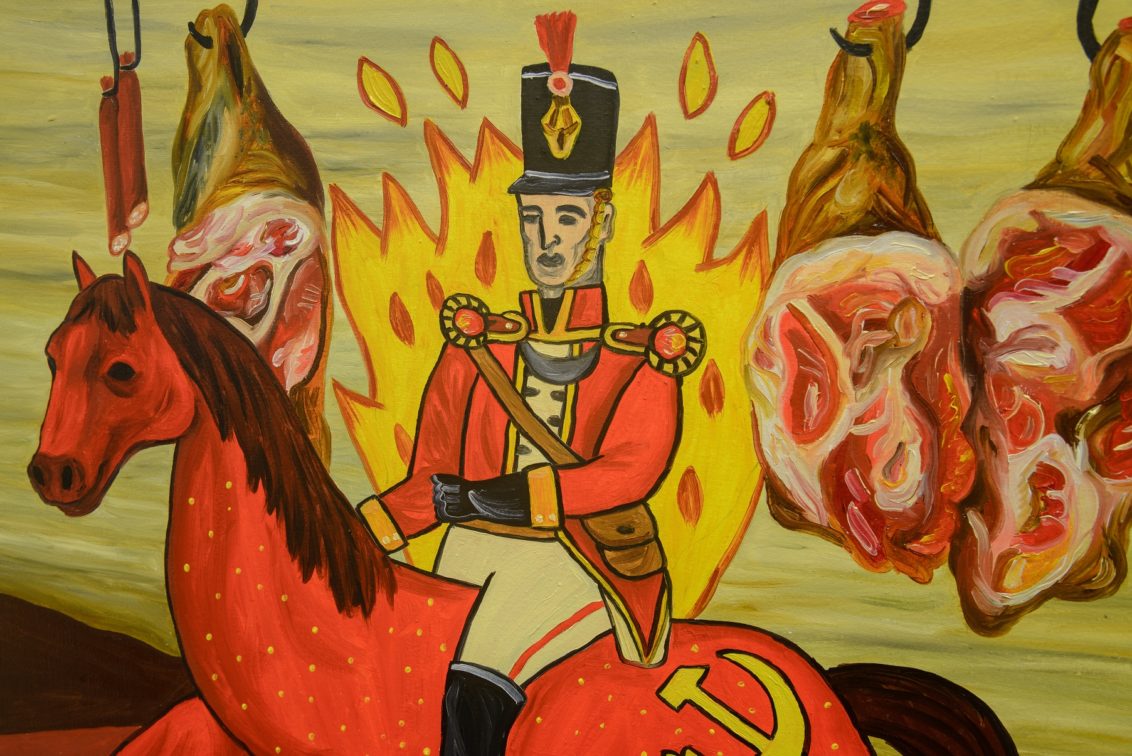 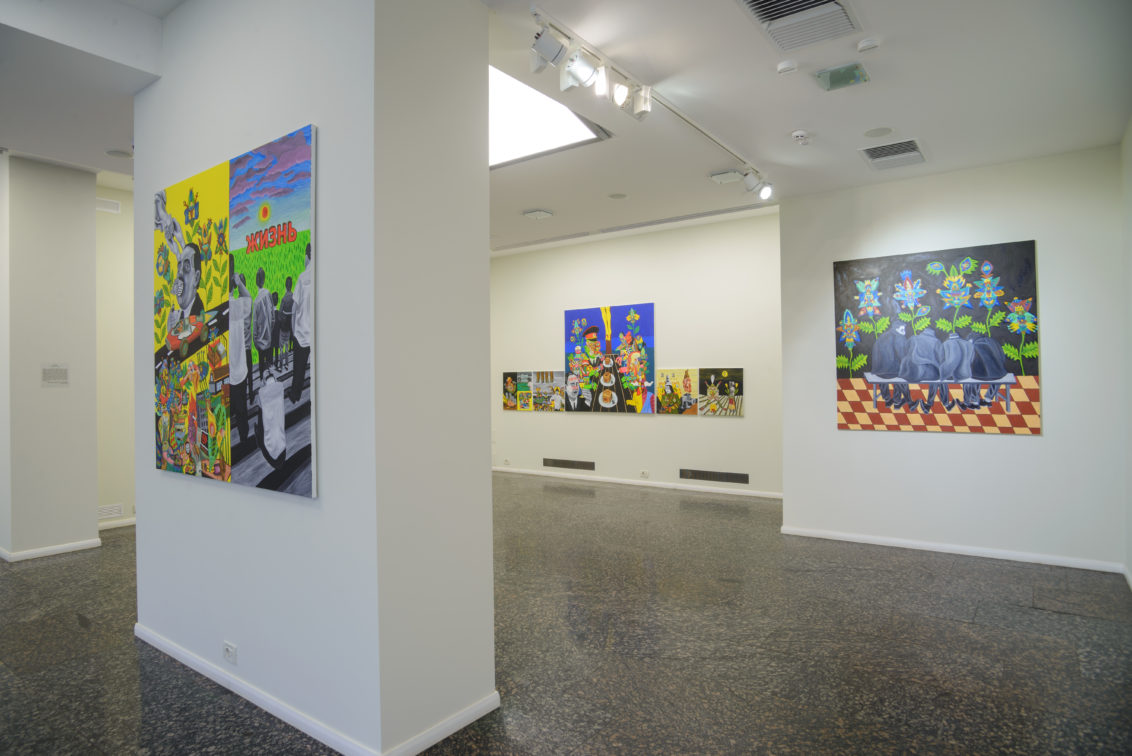 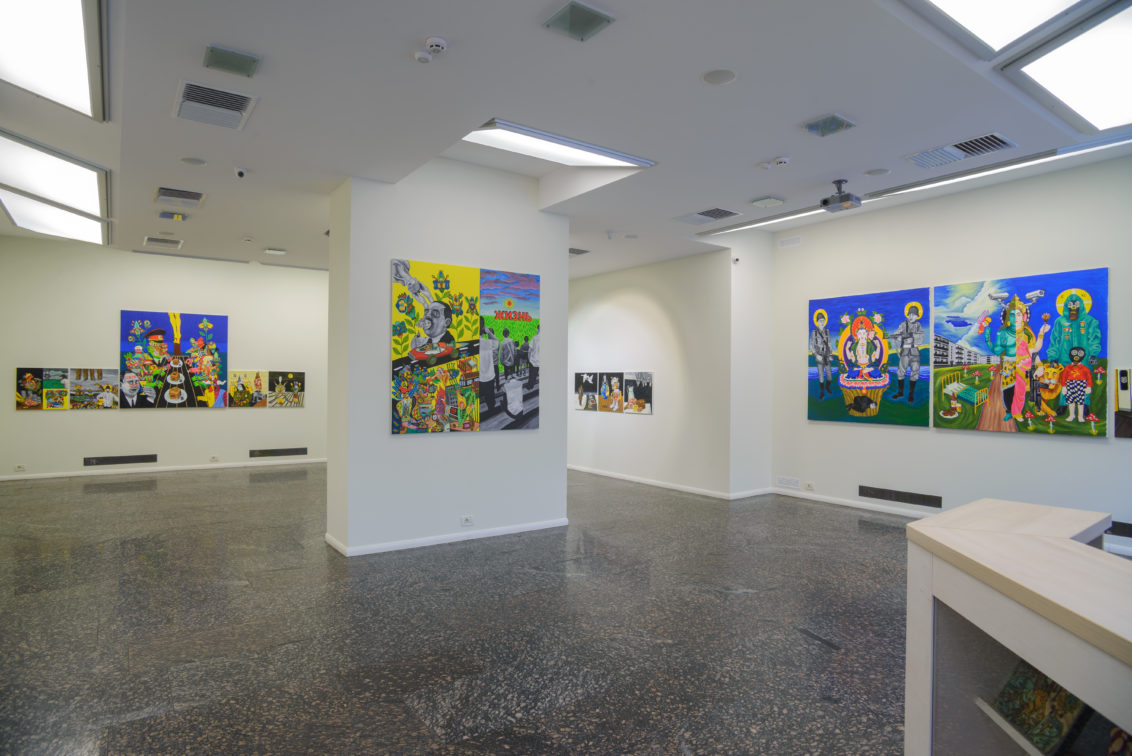 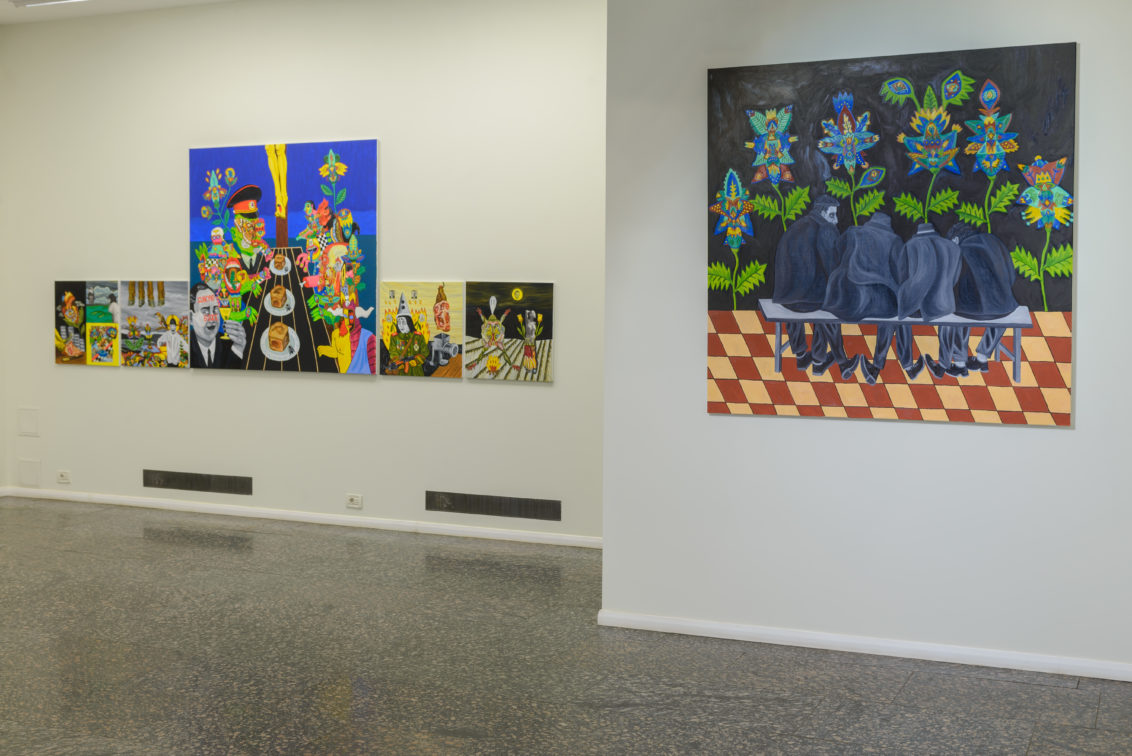 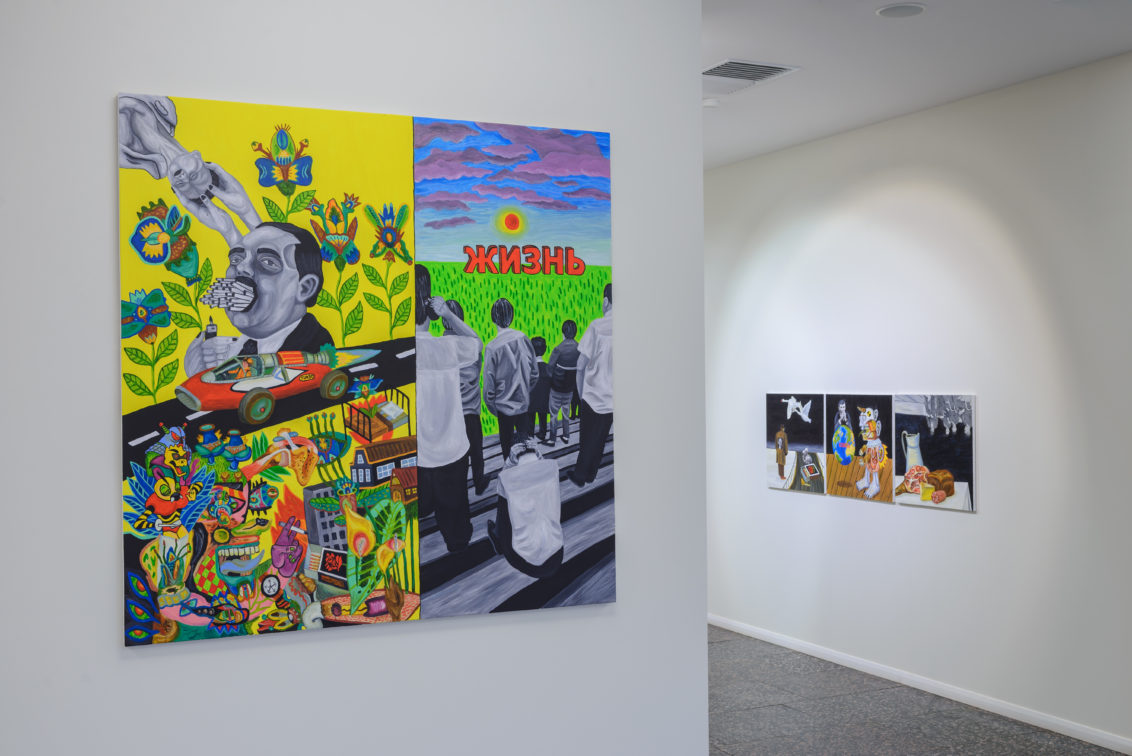 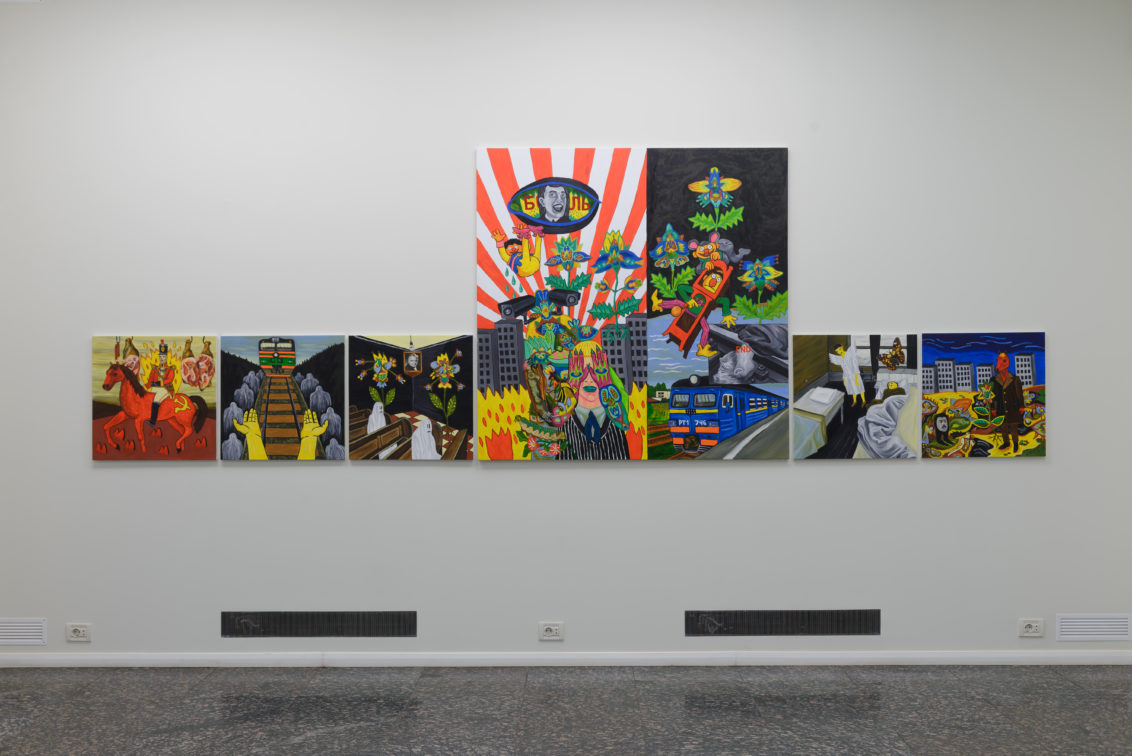 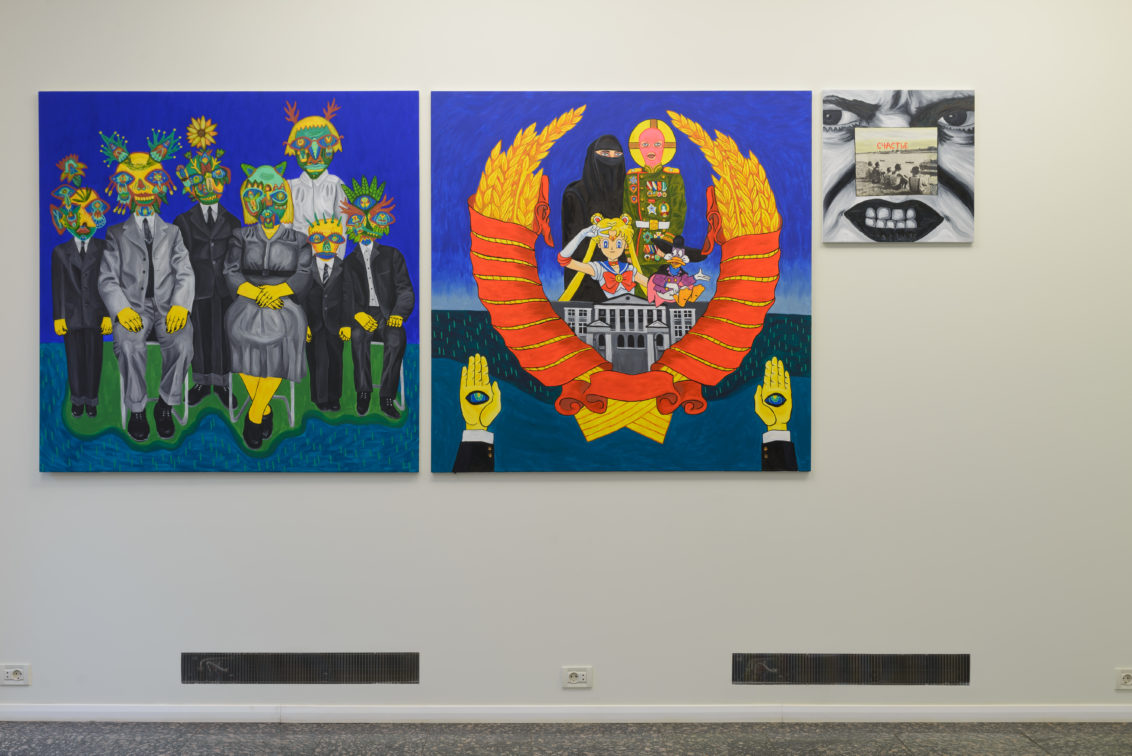 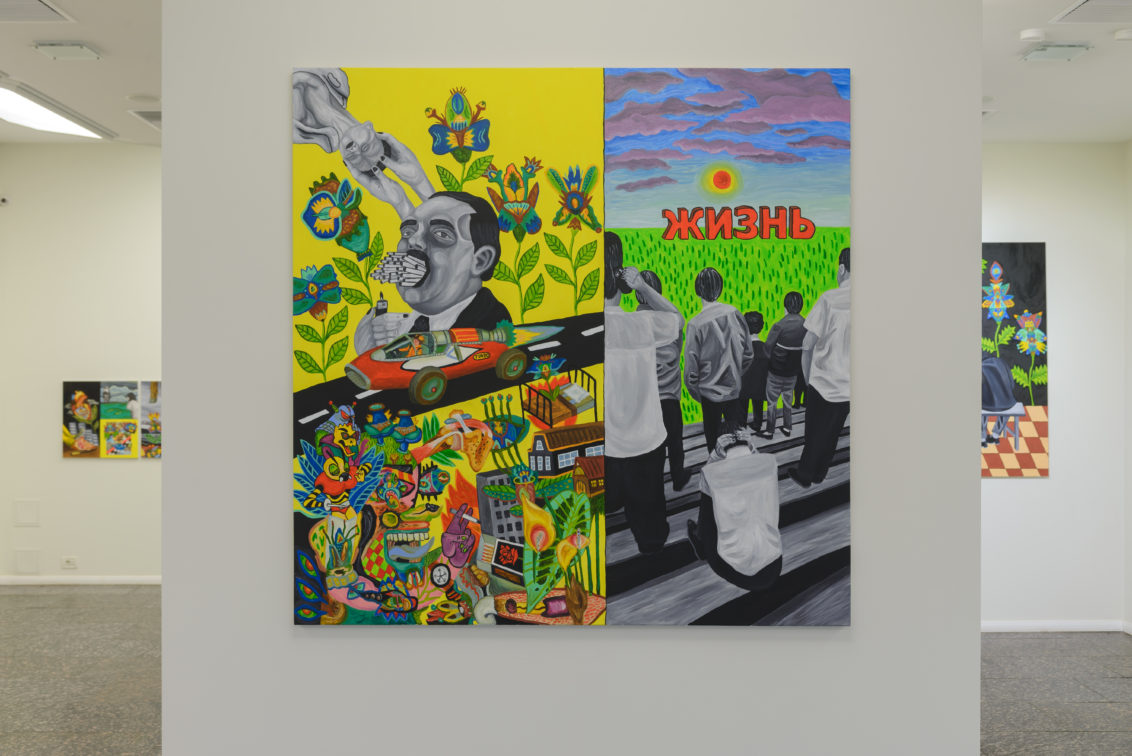 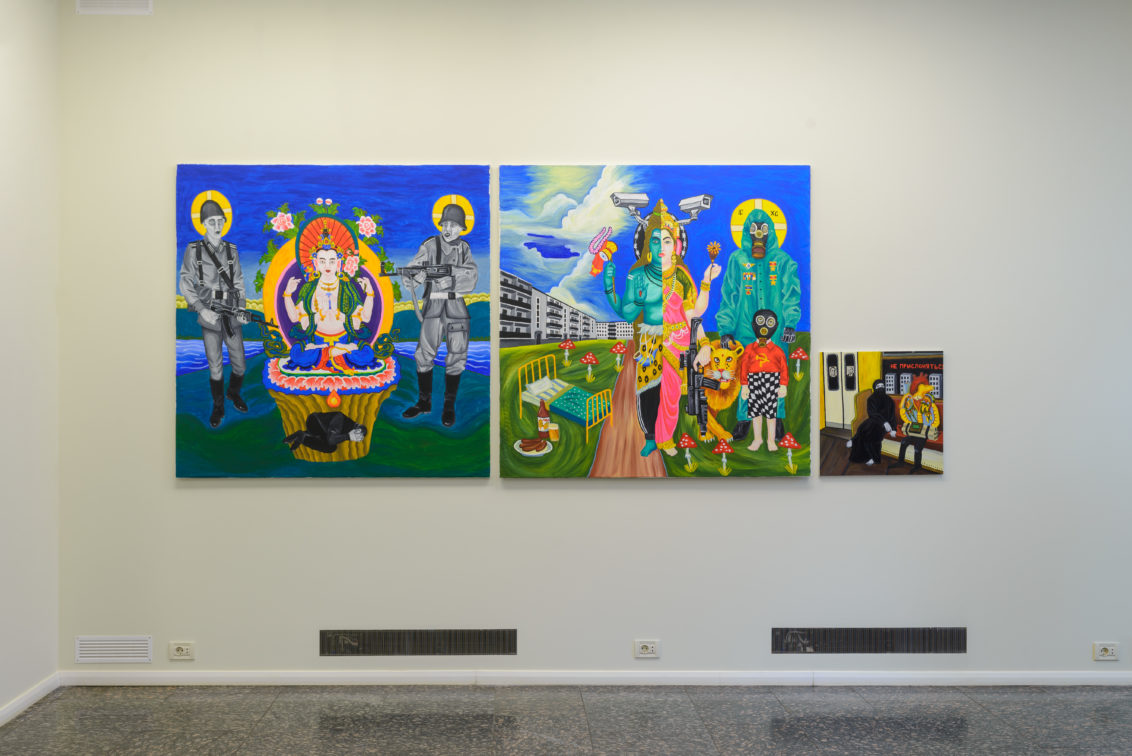 Yuri Bolsa is a young, over-the-top honest artist from the once miner’s city of Chervonograd, Lviv region. Representative of the generation of “living dead” in modern Ukrainian culture and convinced fatalist. Transformed Soviet post-reality in Yuri`s pieces has an expressive inverse character. Perceiving the material world through the prism of the ruin that emerged in Chervonograd and the whole country as a consequence of the so-called “new era” in Ukrainian history, the artist adapts his own life experience to a distorted imagination of Soviet forms of existence. Consequently, producing dozens of images from imaginary stories, Bolsa compiles his own, the true one. An image that fully reproduces the everyday life of the author on the background of millions of molecular particles of the world in which Yuri never lived. Bolsa’s art is painful and open-minded, living with those phantoms of modern consumerism, which for the most part have become a customary norm.