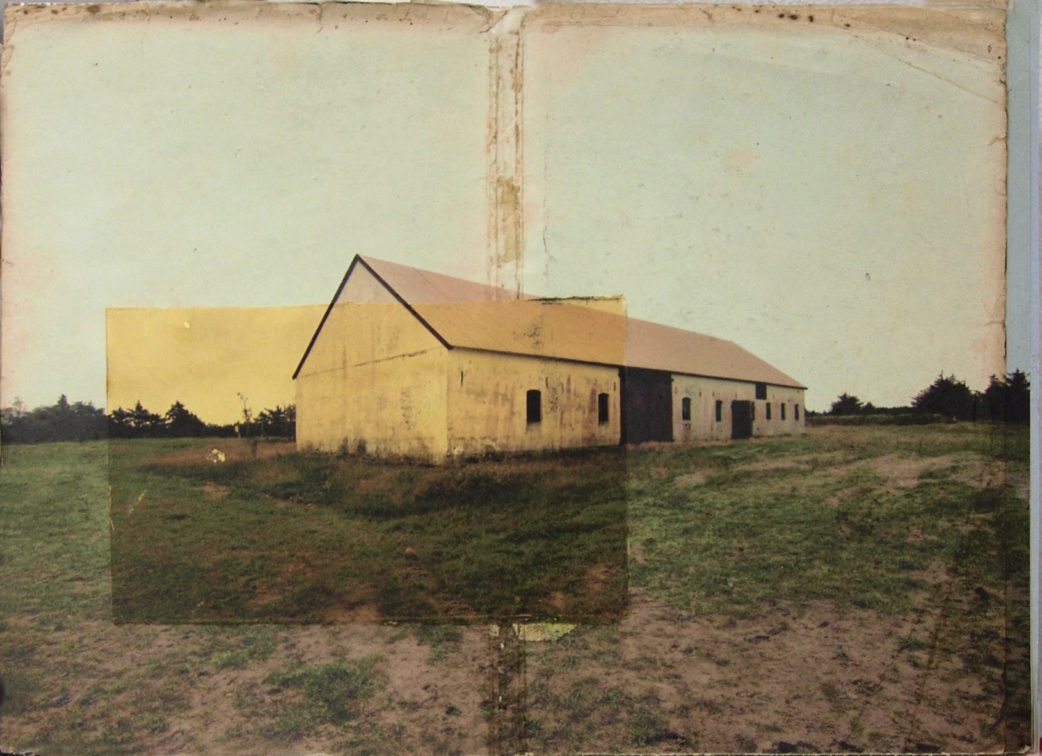 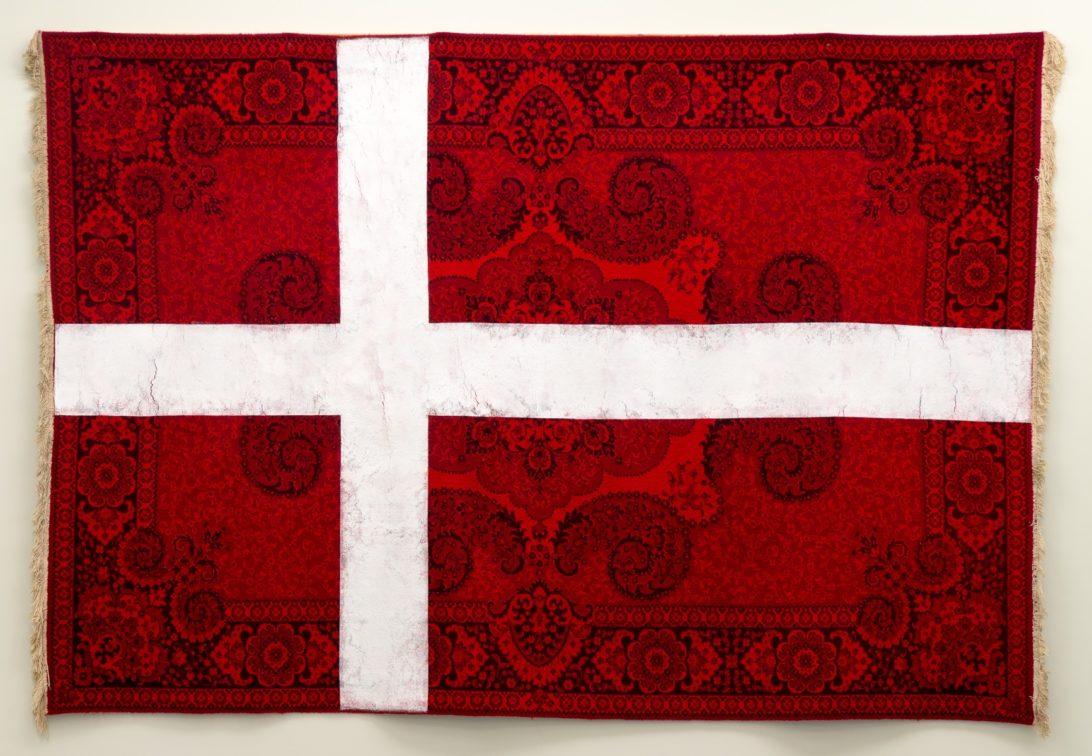 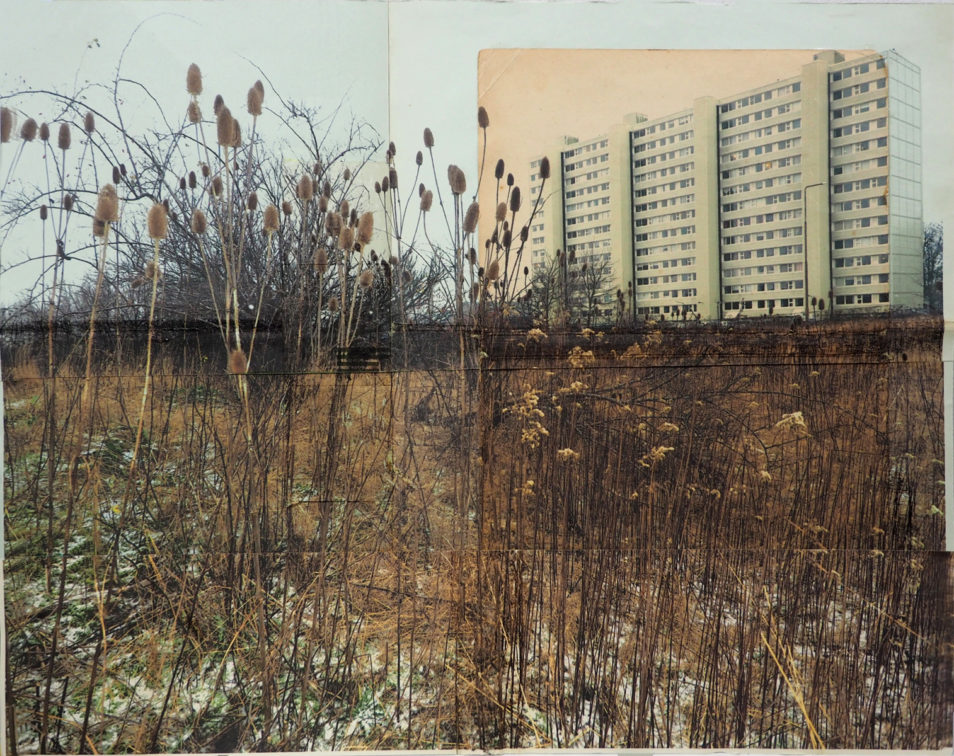 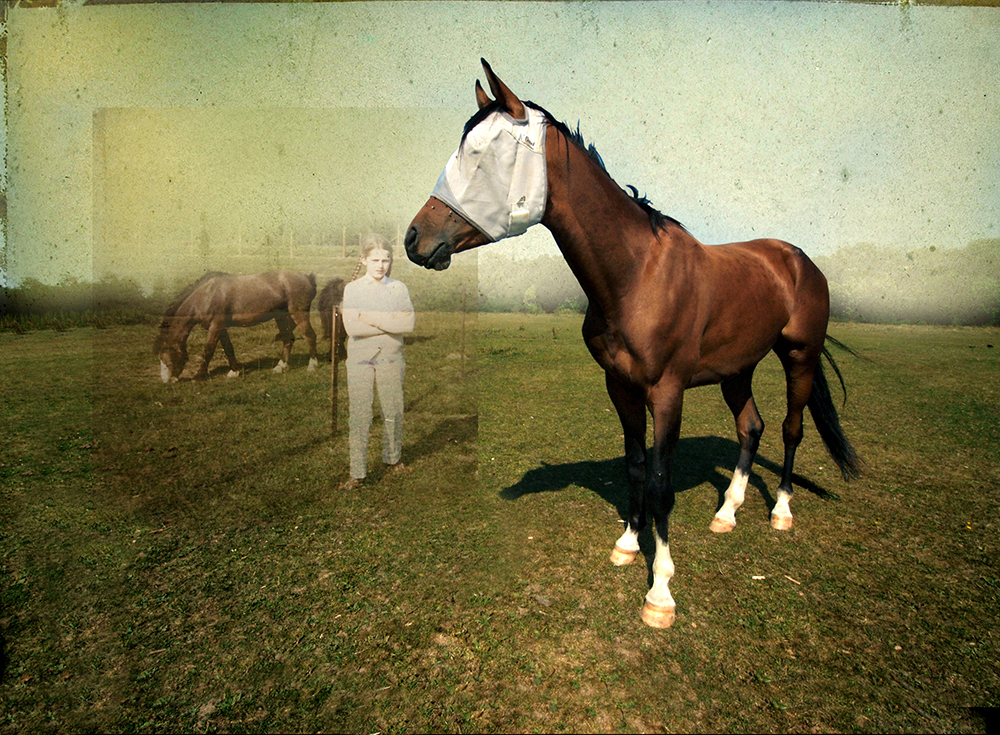 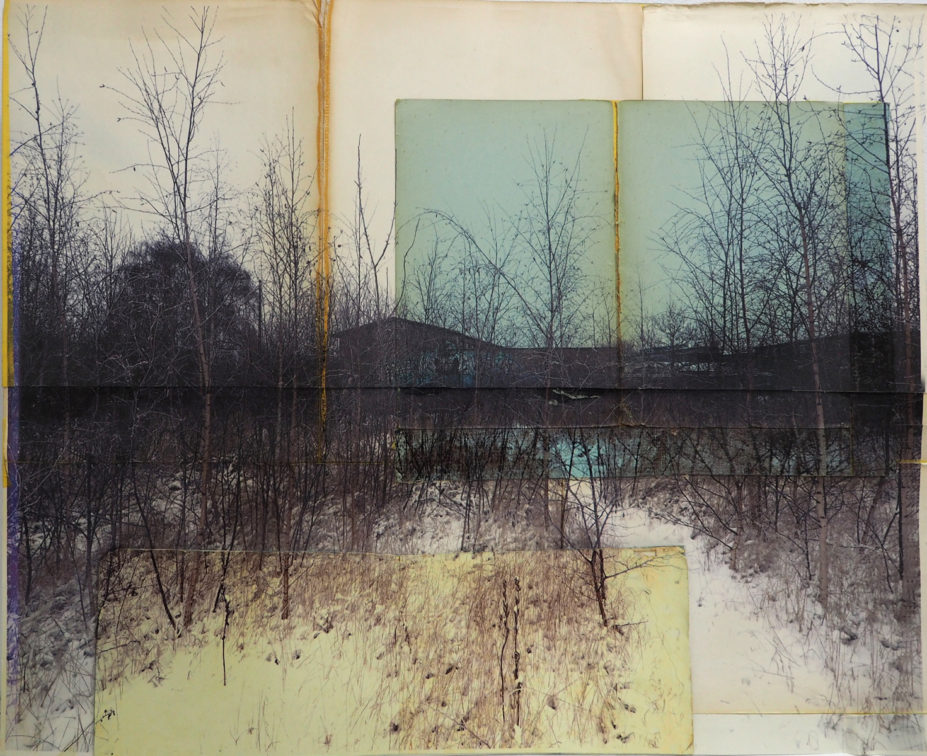 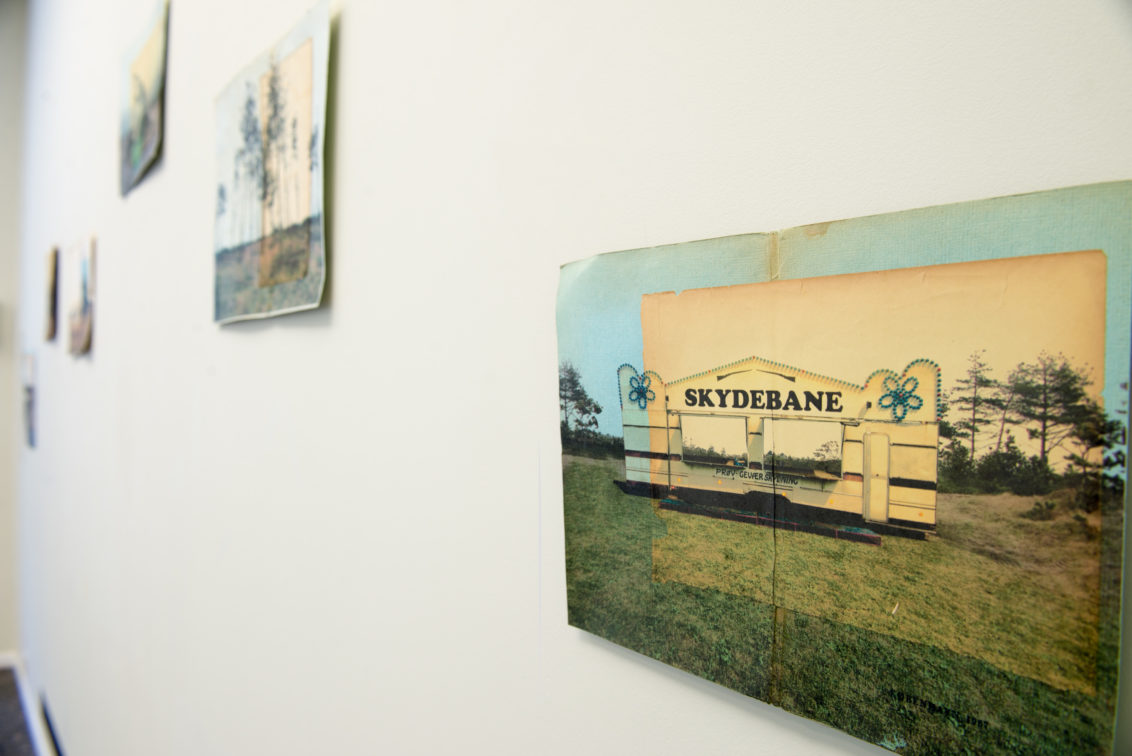 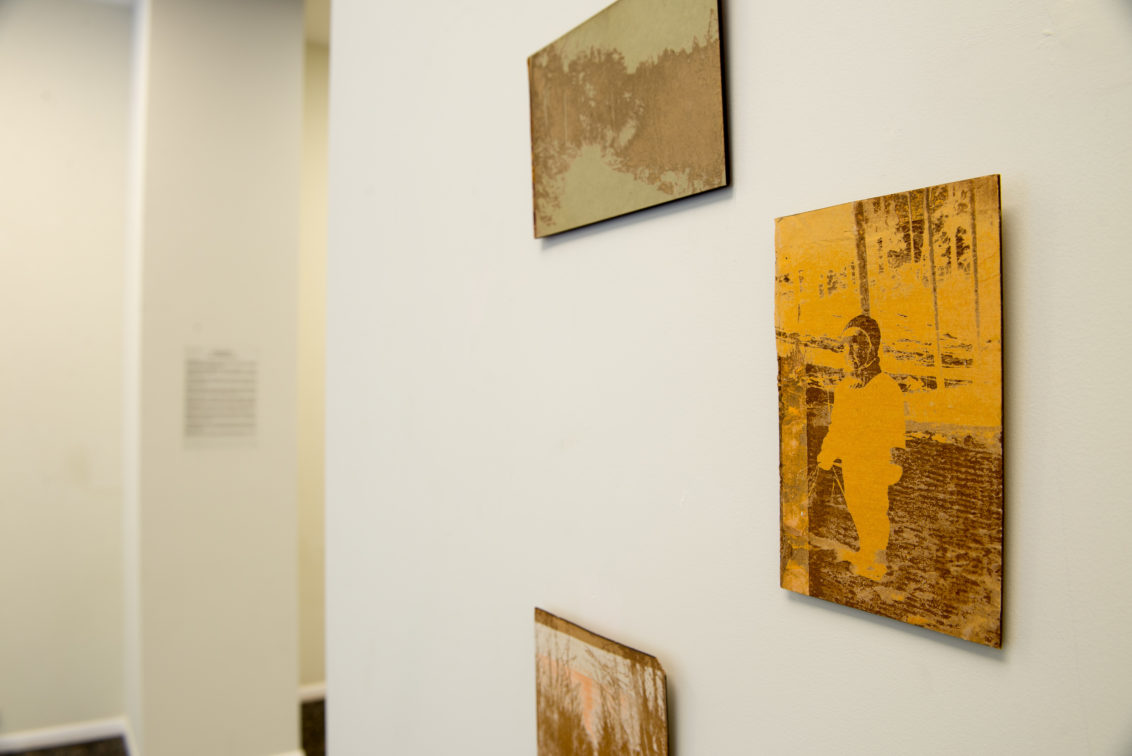 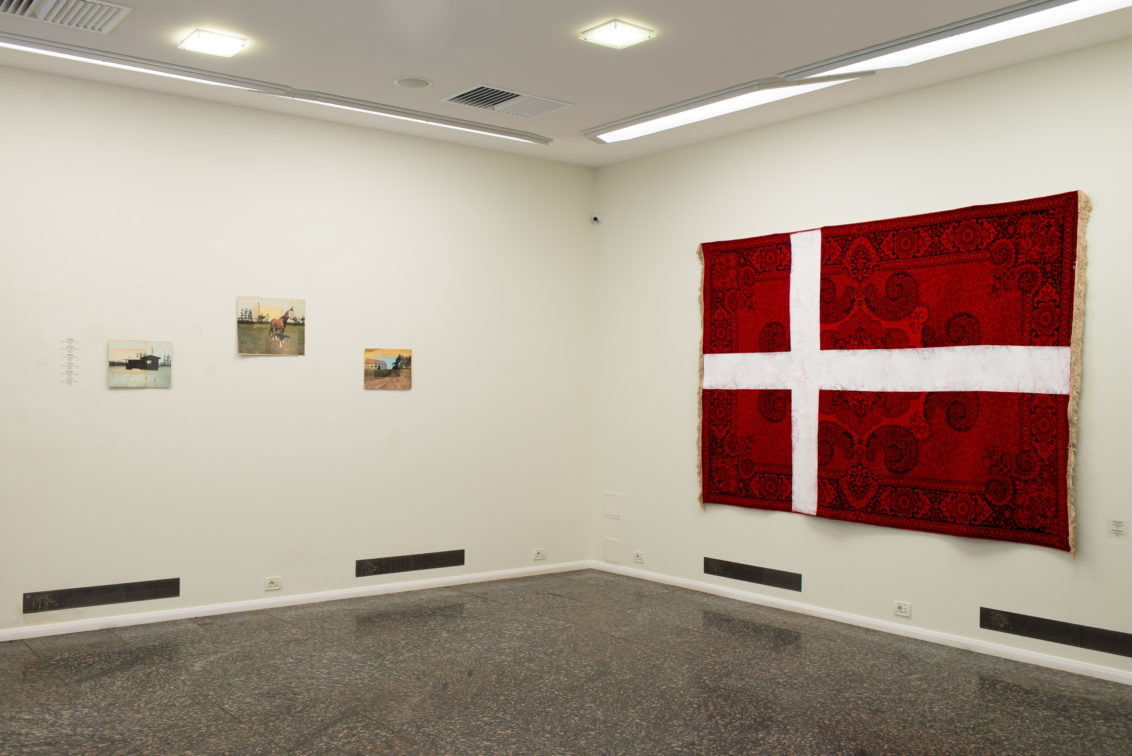 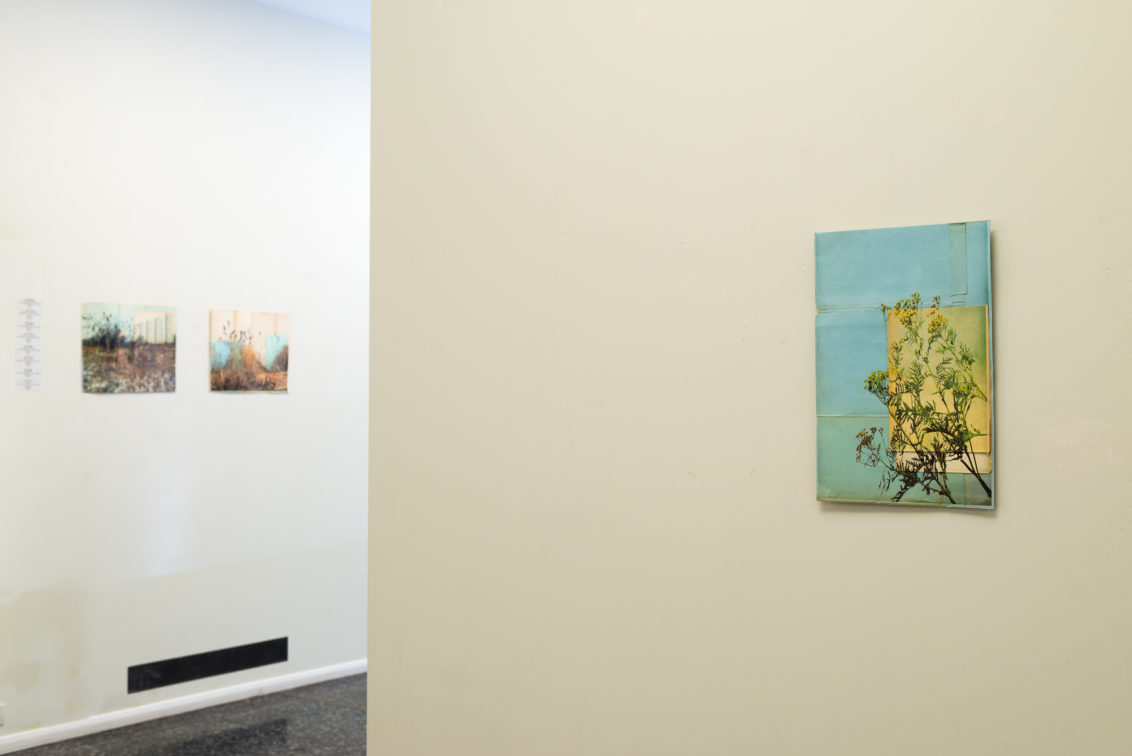 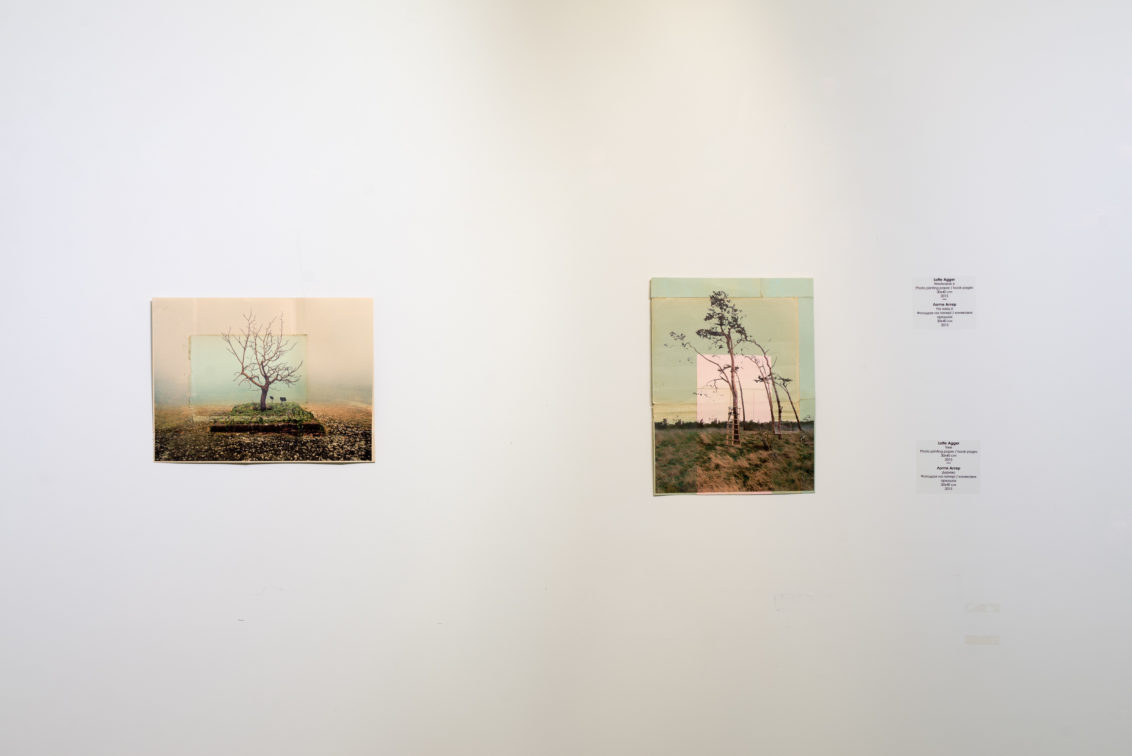 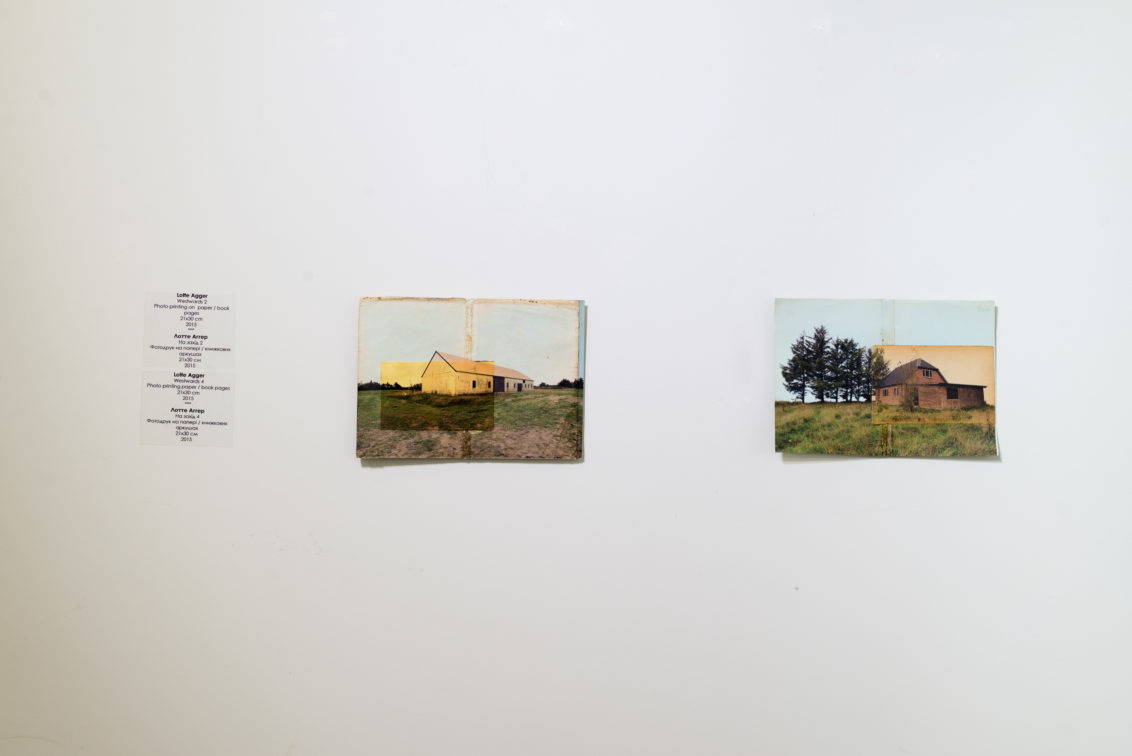 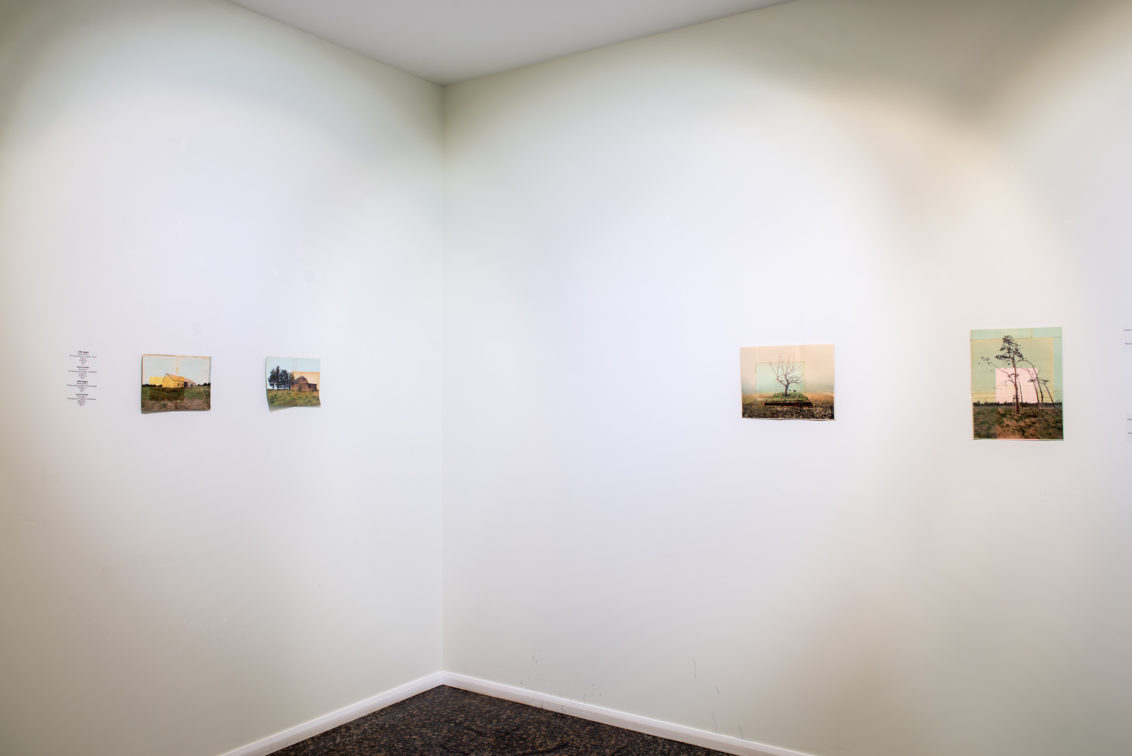 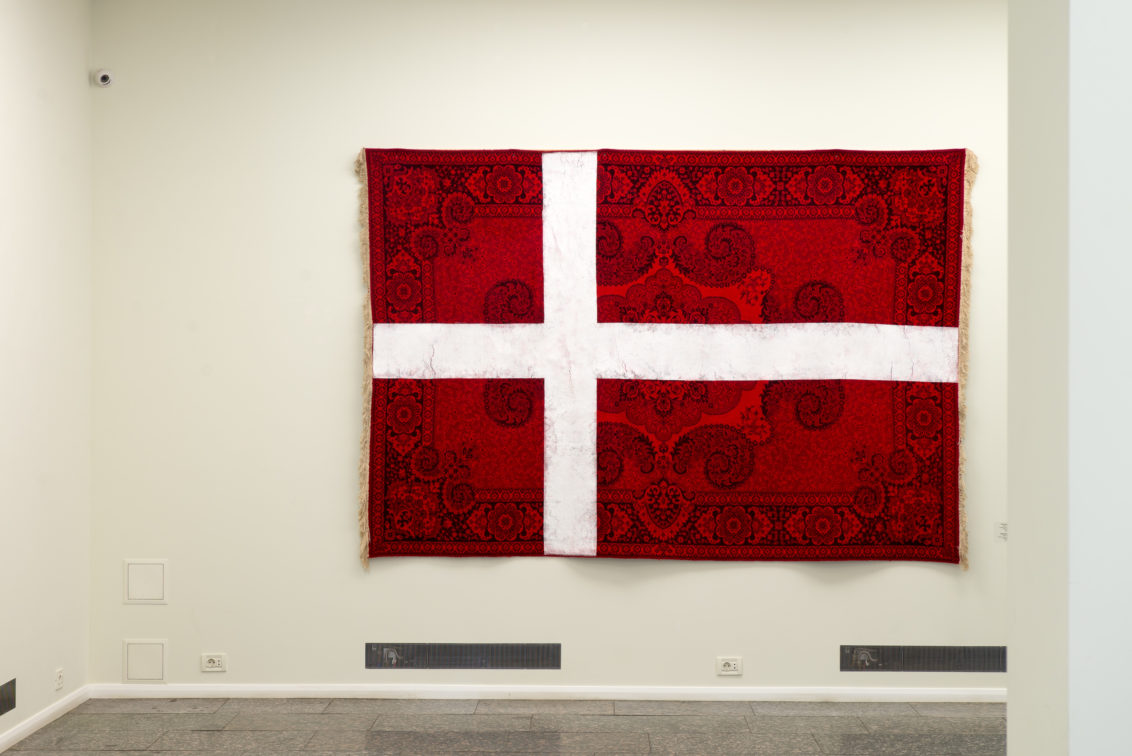 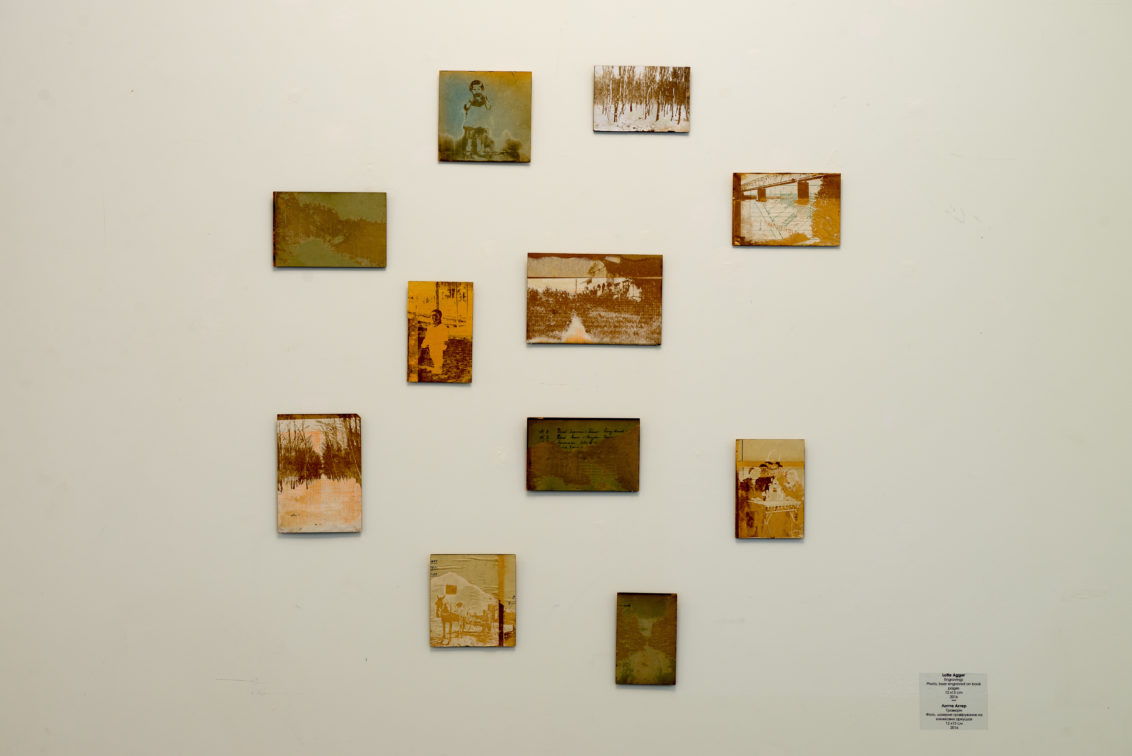 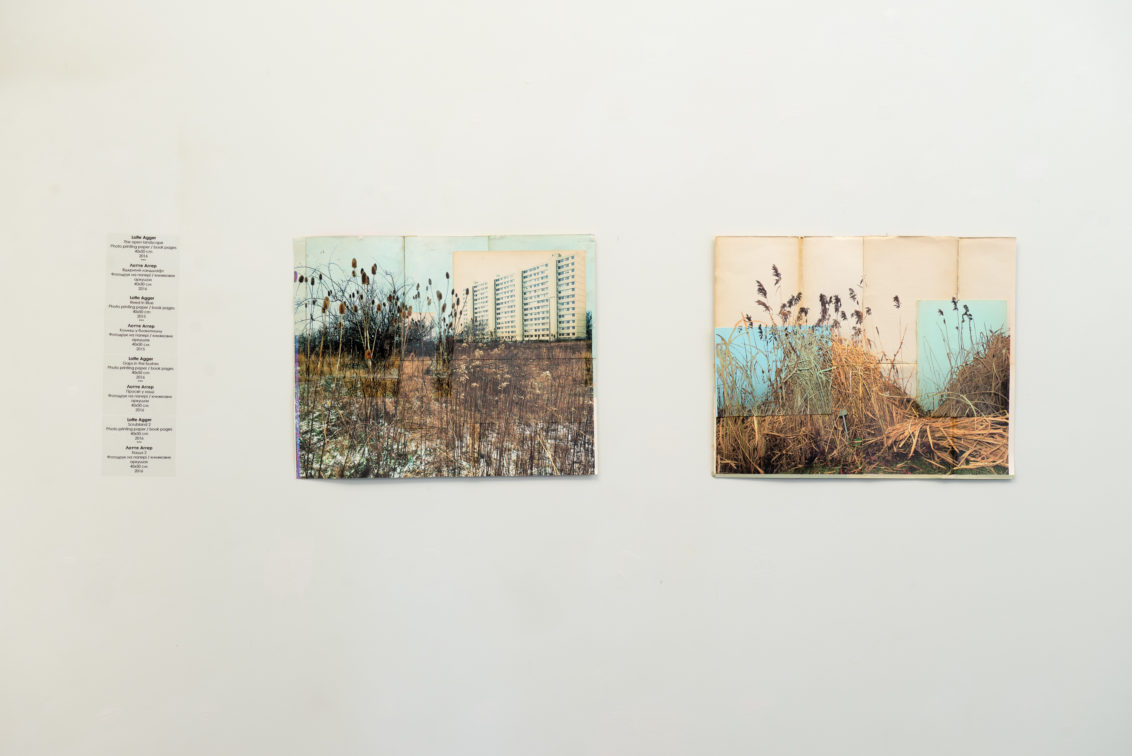 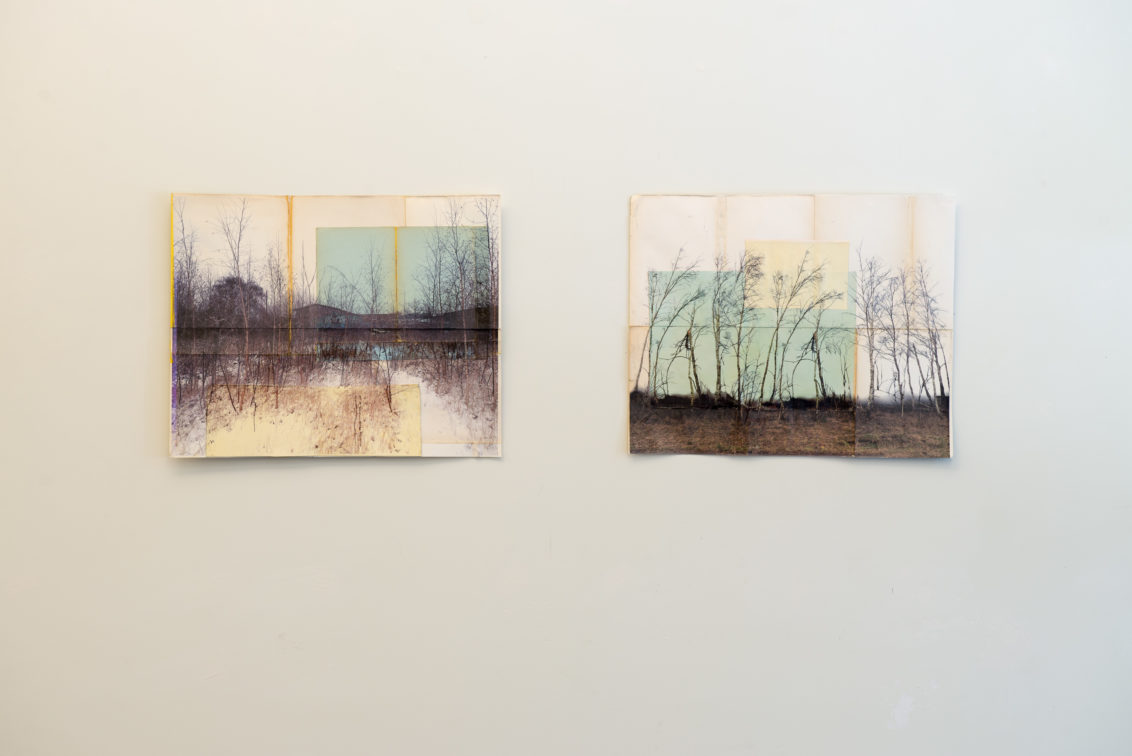 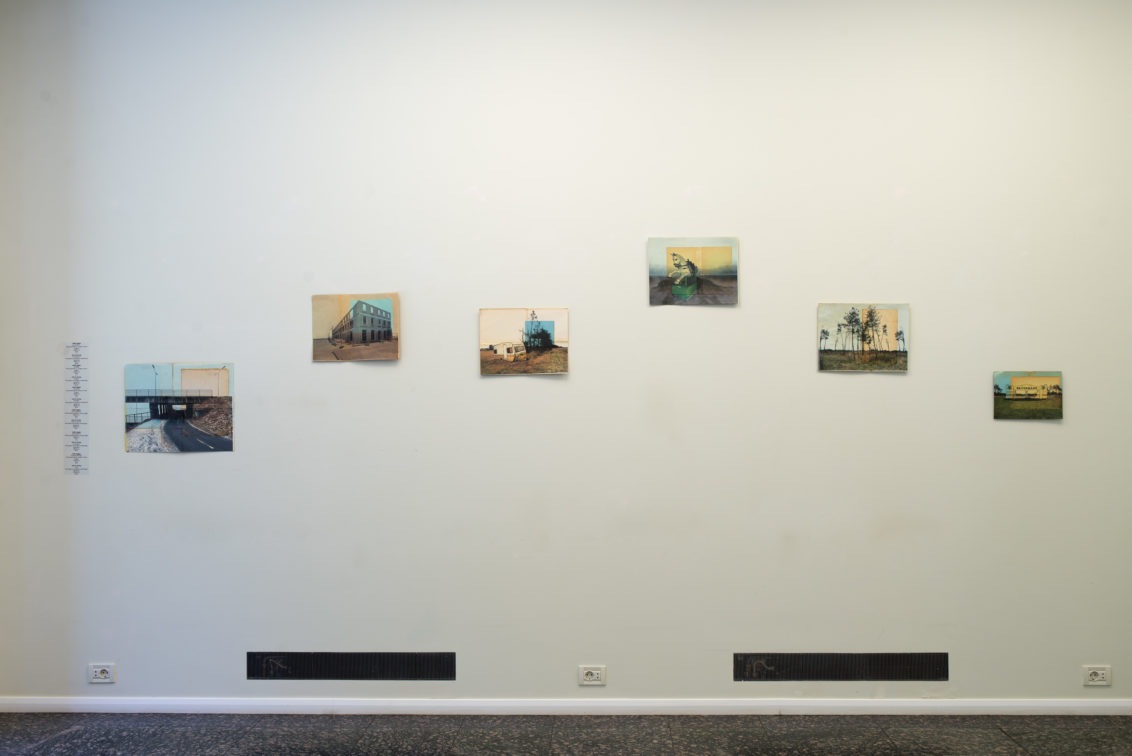 Dymchuk Gallery in collaboration with Galerie Pi (Copenhagen) presents a group exhibition «Which way…» that brings together works by contemporary Danish and Ukrainian artists – Lotte Agger and Vova Vorotniov.

Within the framework of long-term cooperation between galleries, «Which way…» is the first project that represents a critical view at the past, present and also real and ephemeral connections between two countries – Ukraine and Denmark which became the subject of investigation for the artists.

Lotte Agger works in the genre of photography and considers each photo as a piece of life rather than a representation of the world. Her works are imbued with nostalgia and resemble the faded images from an old album that can be found both in the attic of a house in Copenhagen and in Kyiv.

The work by Vova Vorotniov «Went West», previously presented at the project «Exploitation of Imaginary» as part of the Strategic Projects of the 4th International Biennale of Young Art in Moscow, conceptualizes Eastern European aspirations to the West and the way a mix of Eastern and Western European contexts may appear visually.

Within the cooperation between the galleries a presentation of modern Ukrainian art in Copenhagen is also planned, though Dymchuk Gallery and Galerie Pi give up on national representation of artists and plans to realize group projects involving not only the Danish and Ukrainian artists.

Dymchuk Gallery was founded in 2008. Dymchuk Gallery mission is to promote Ukrainian contemporary art by organizing exhibitions, presentations, participating in auctions and art fairs in Ukraine and worldwide.

Galerie Pi is one of the leading galleries in Copenhagen that represents the Scandinavian and international art with an emphasis on a variety of media. Annually, 7-8 solo and group shows are held in the gallery. Also Galerie Pi regularly takes part in international fairs of contemporary art.

Lotte Agger (1965) is a Danish artist, whose art is on the line between photography and painting. In 2001 she graduated from a photography school Fatamorgana (Copenhagen), from 2006 she is a member of association BKF (Danish Visual Artists). Lives and works in Copenhagen.

Vova Vorotniov (1979) is a contemporary Ukrainian artist with graffiti backgrounds, who works with subcultural codes. Lives and works in Kyiv.

Partners of the project