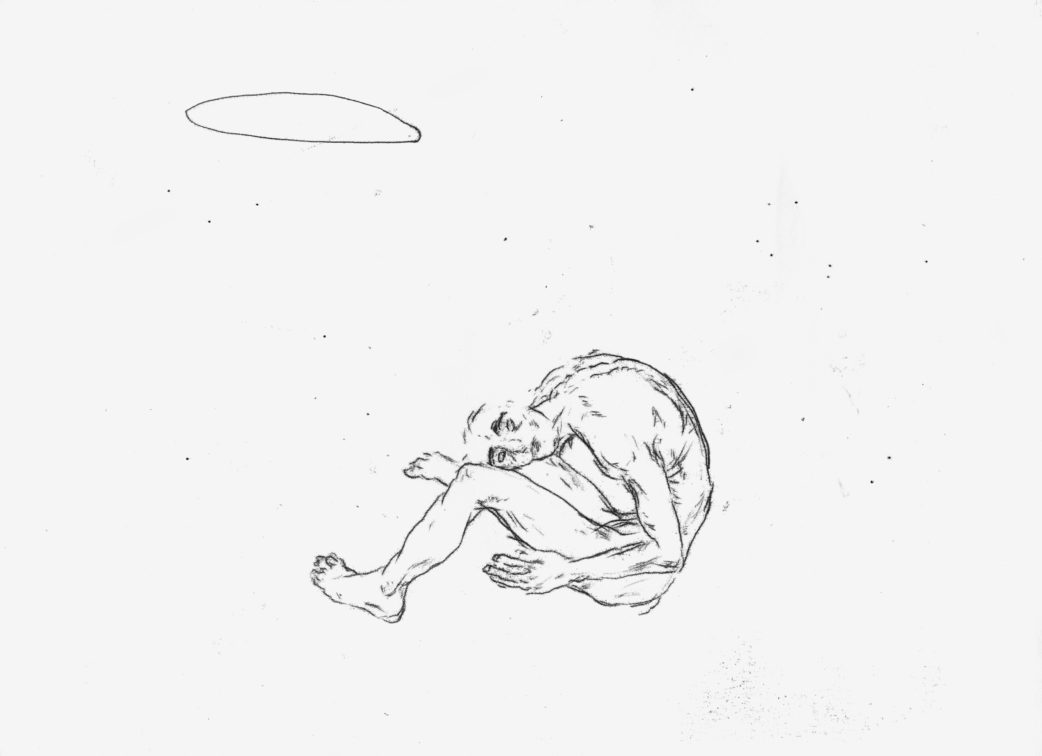 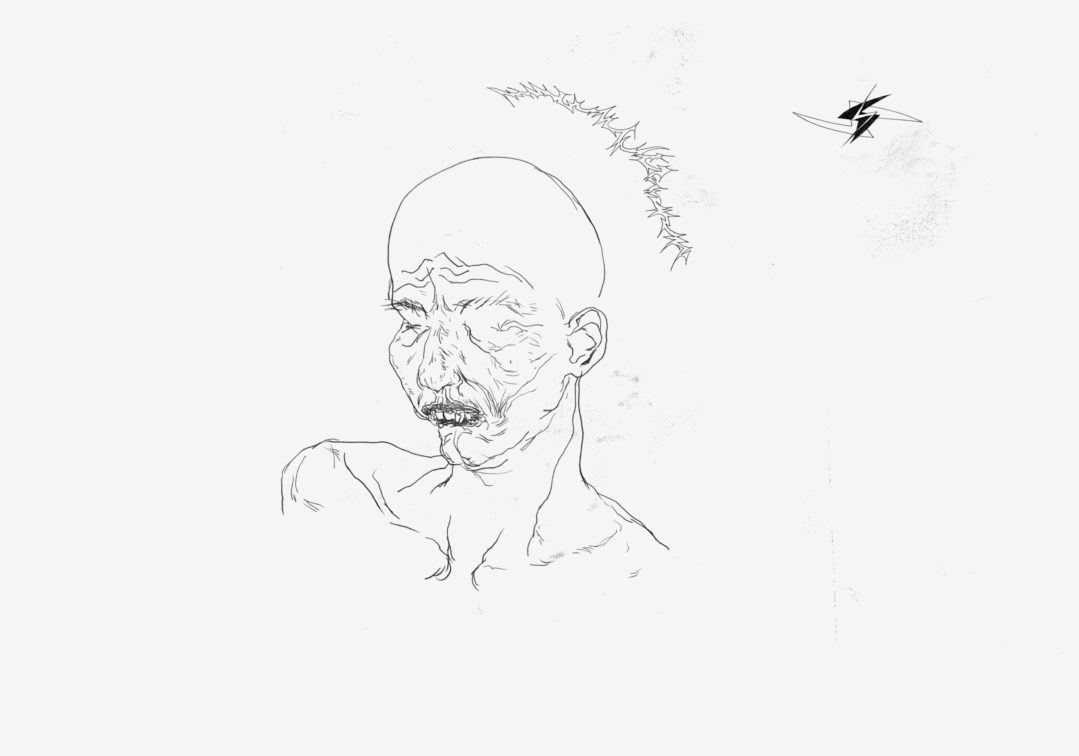 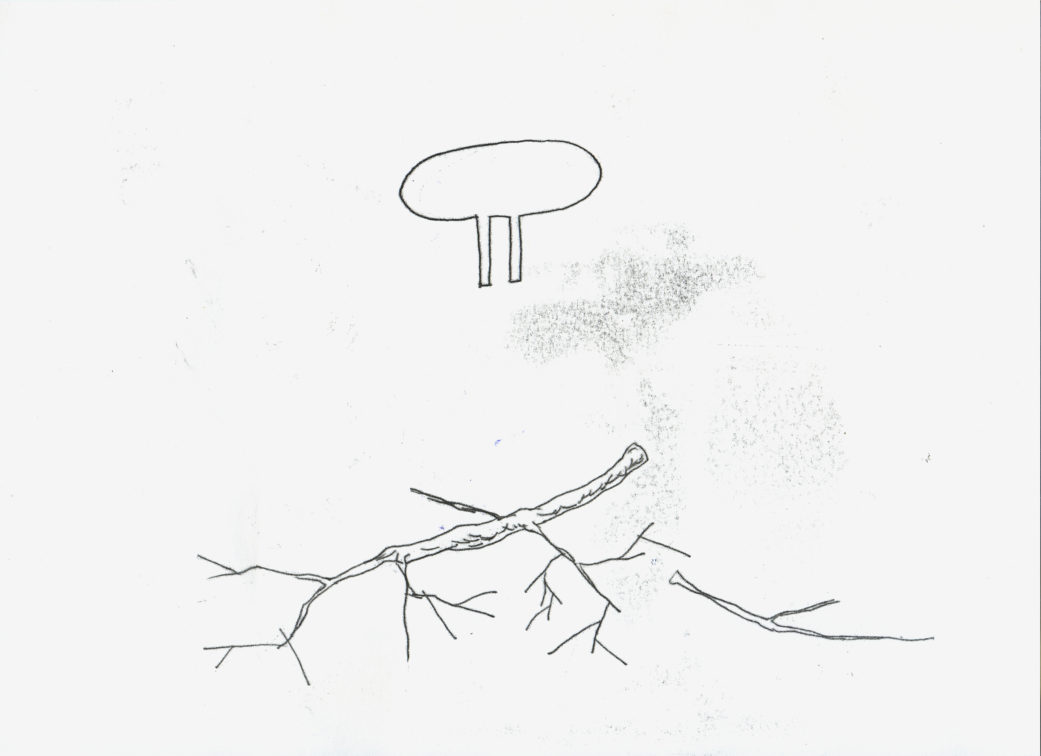 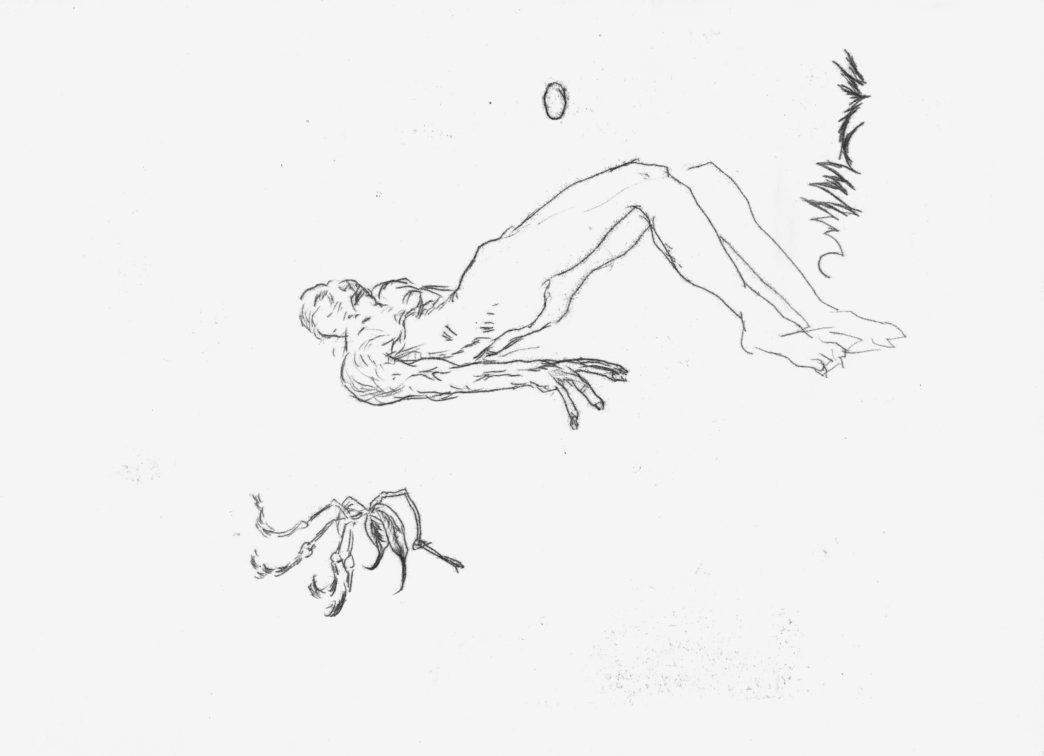 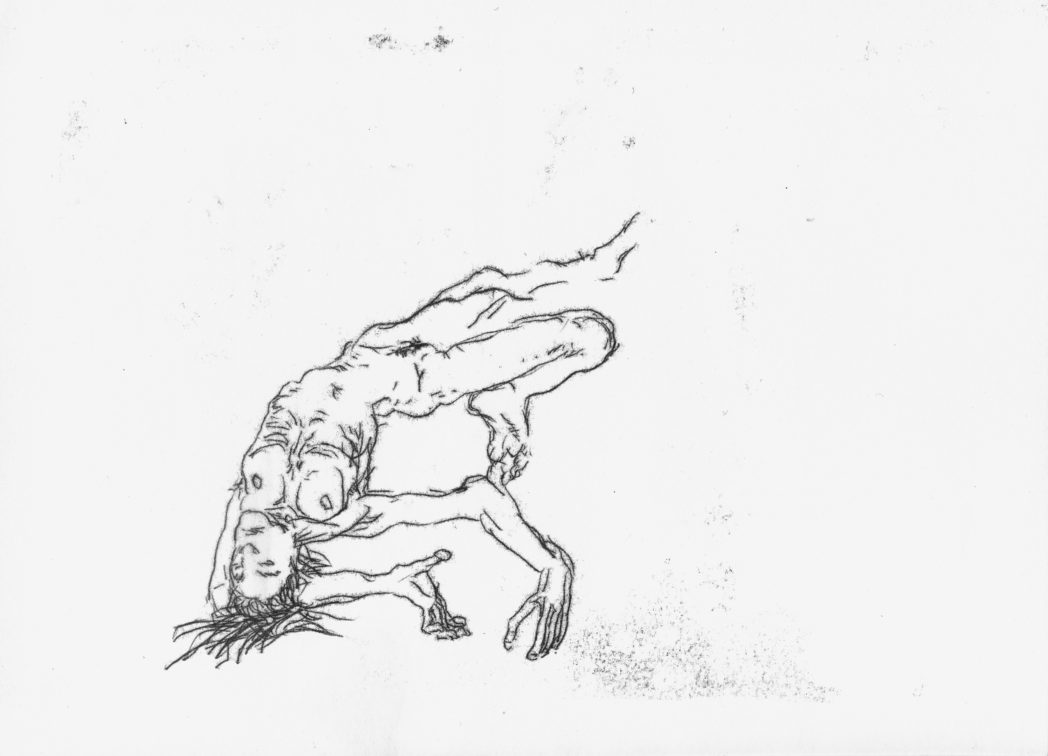 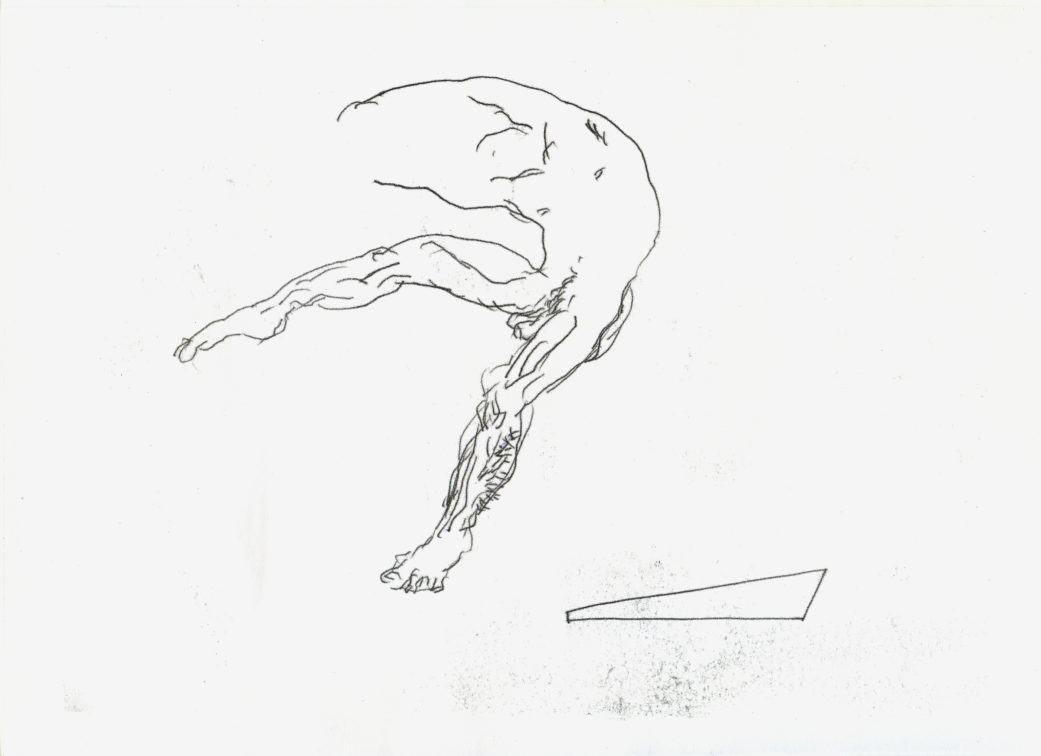 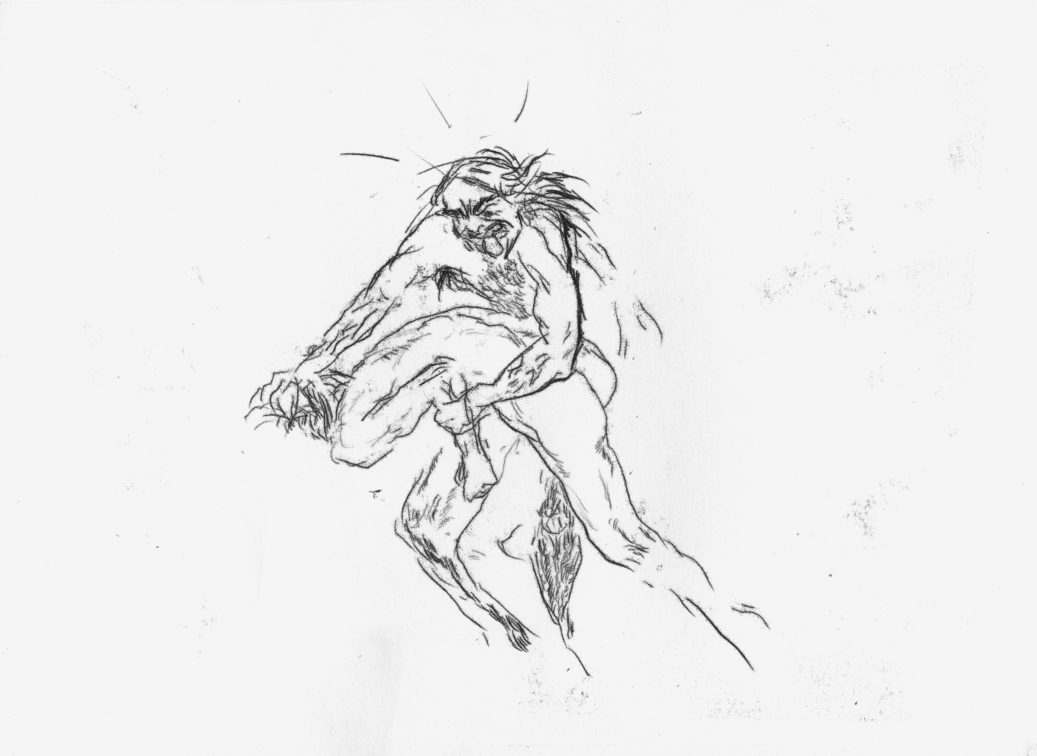 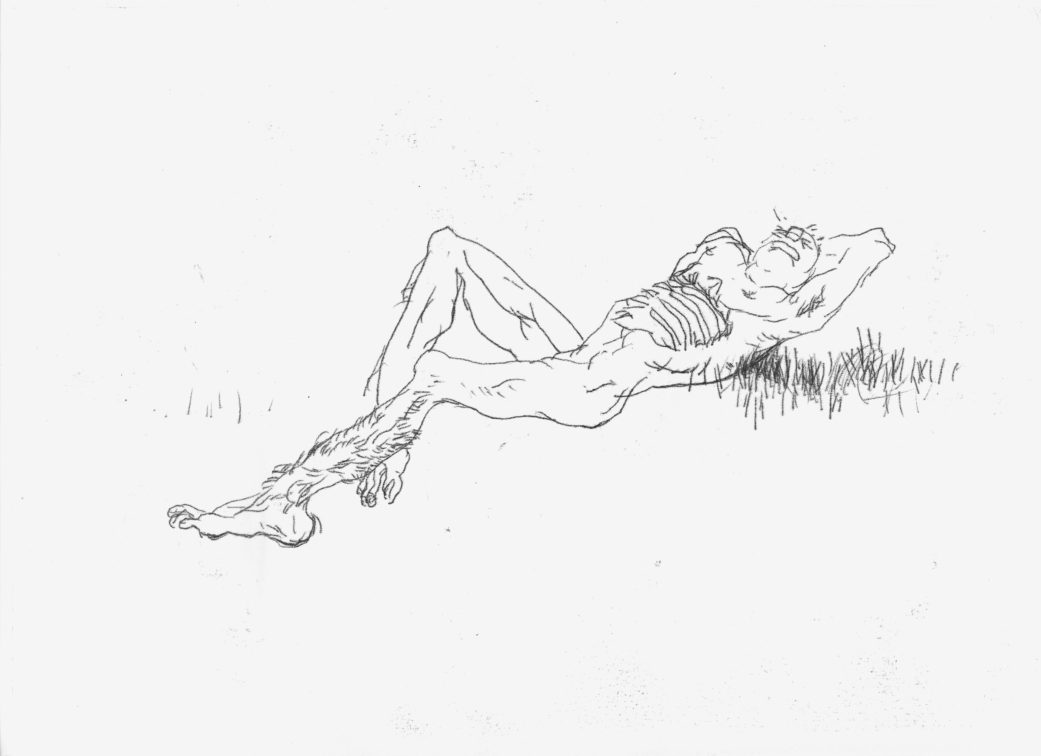 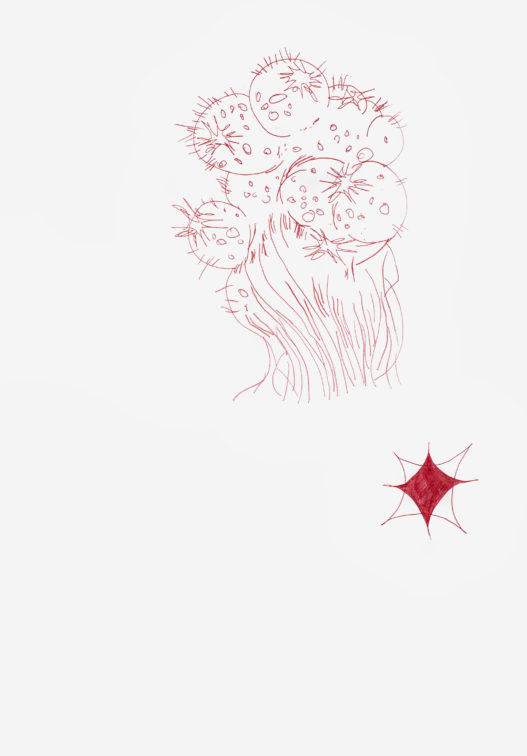 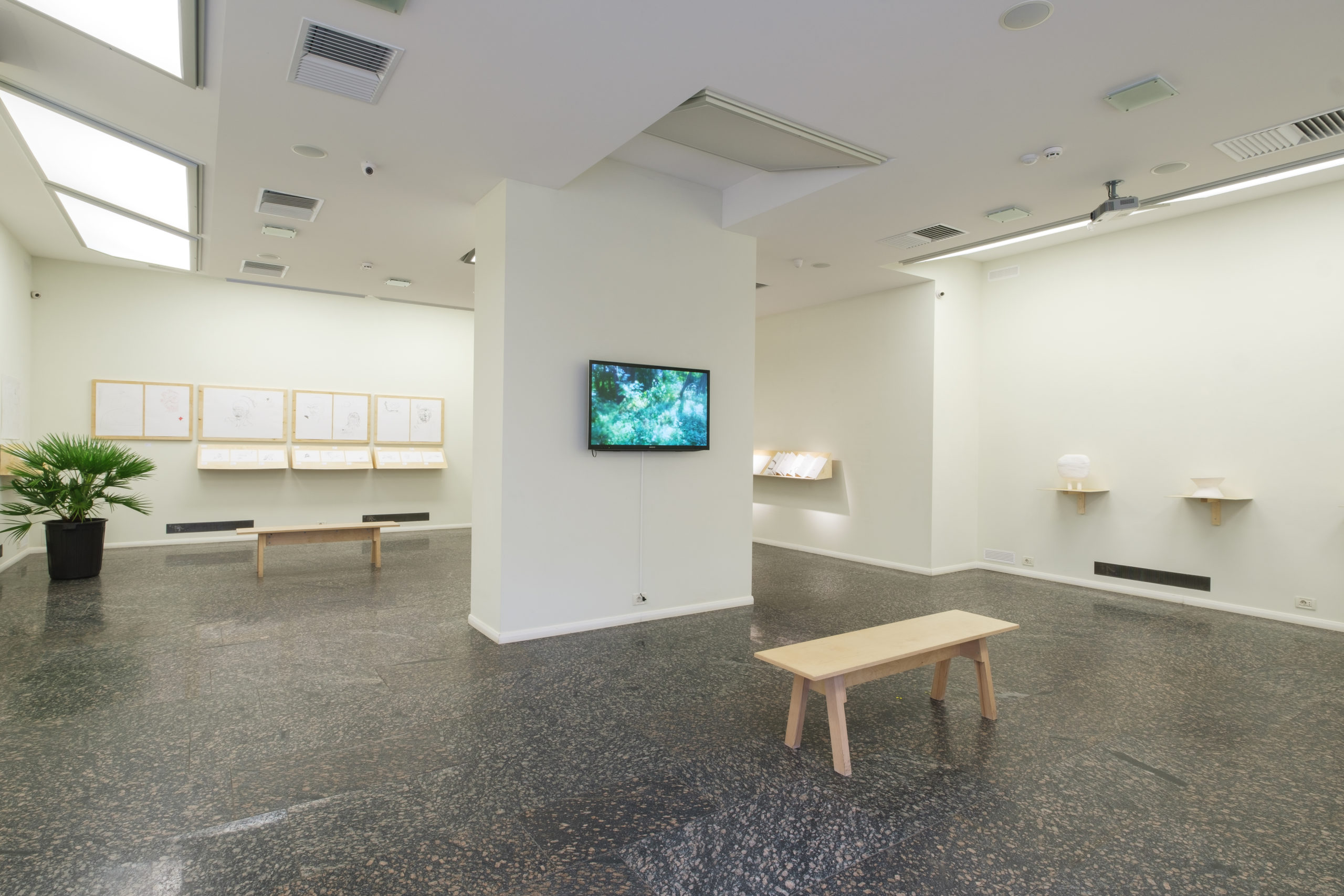 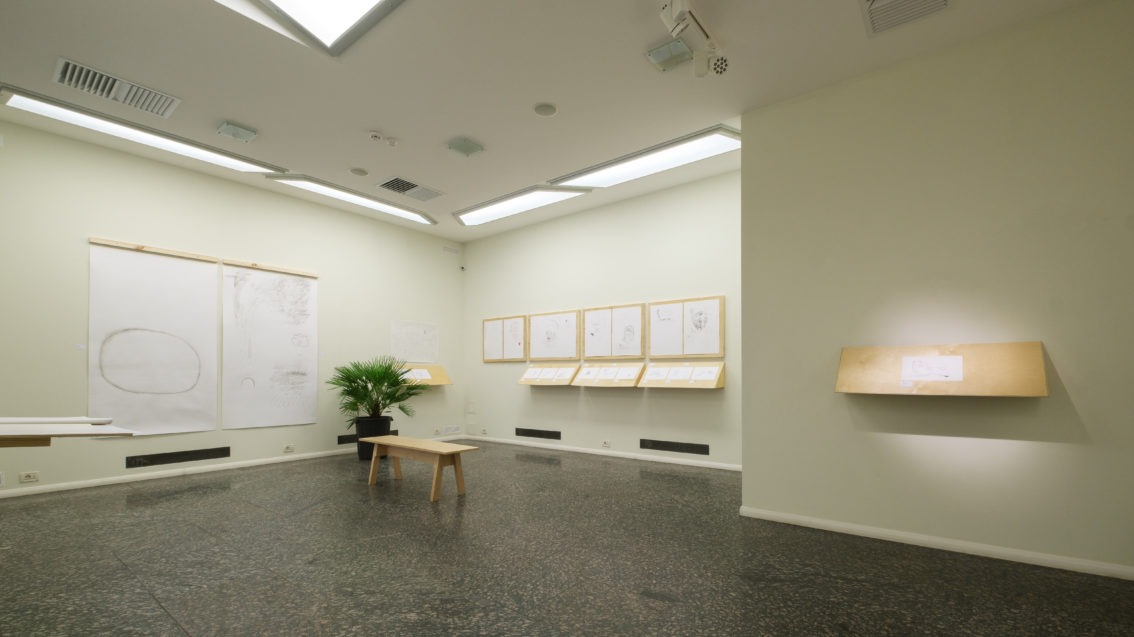 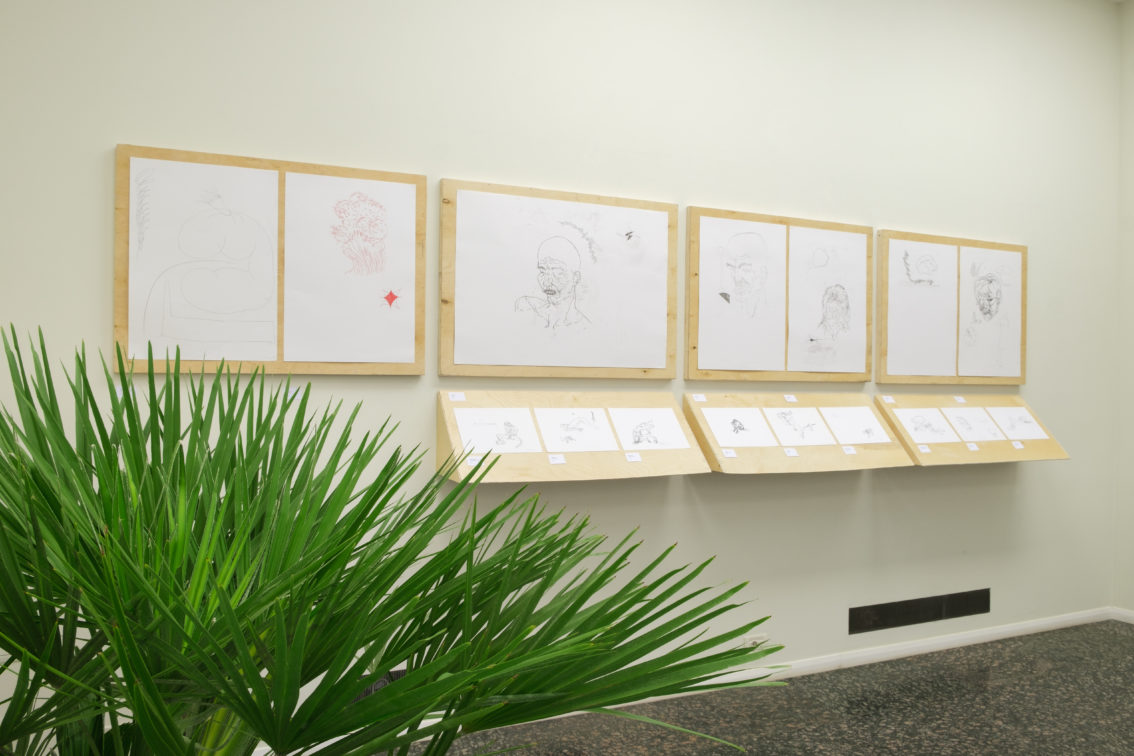 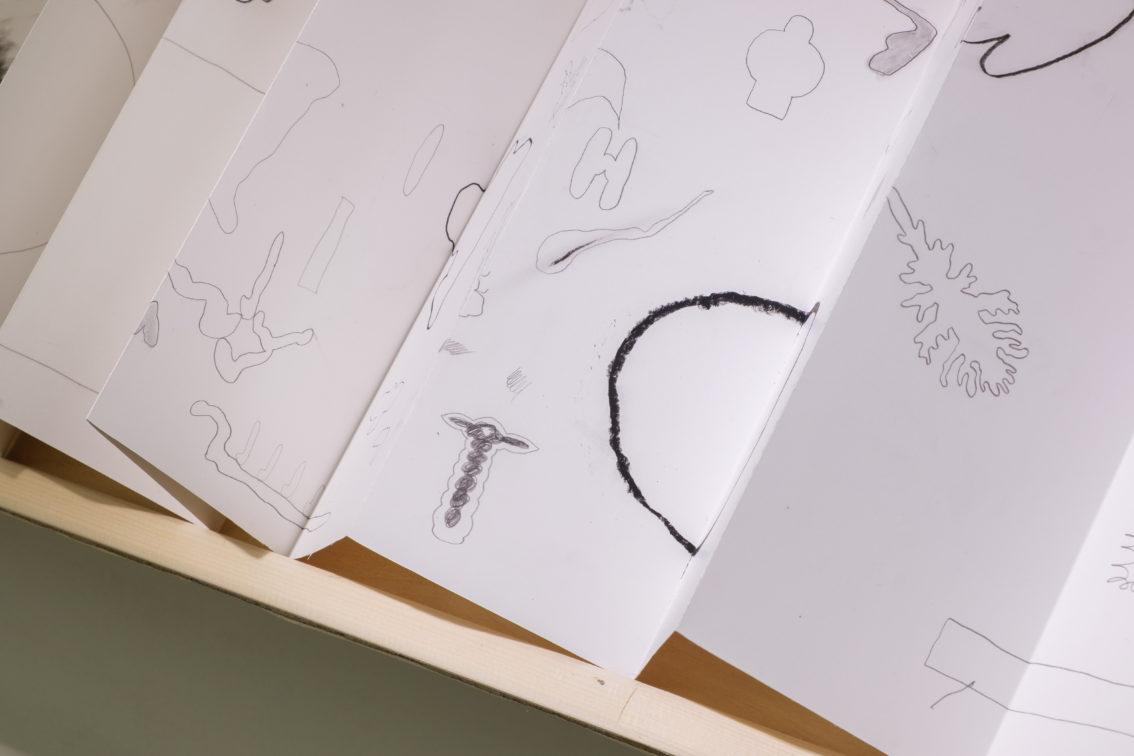 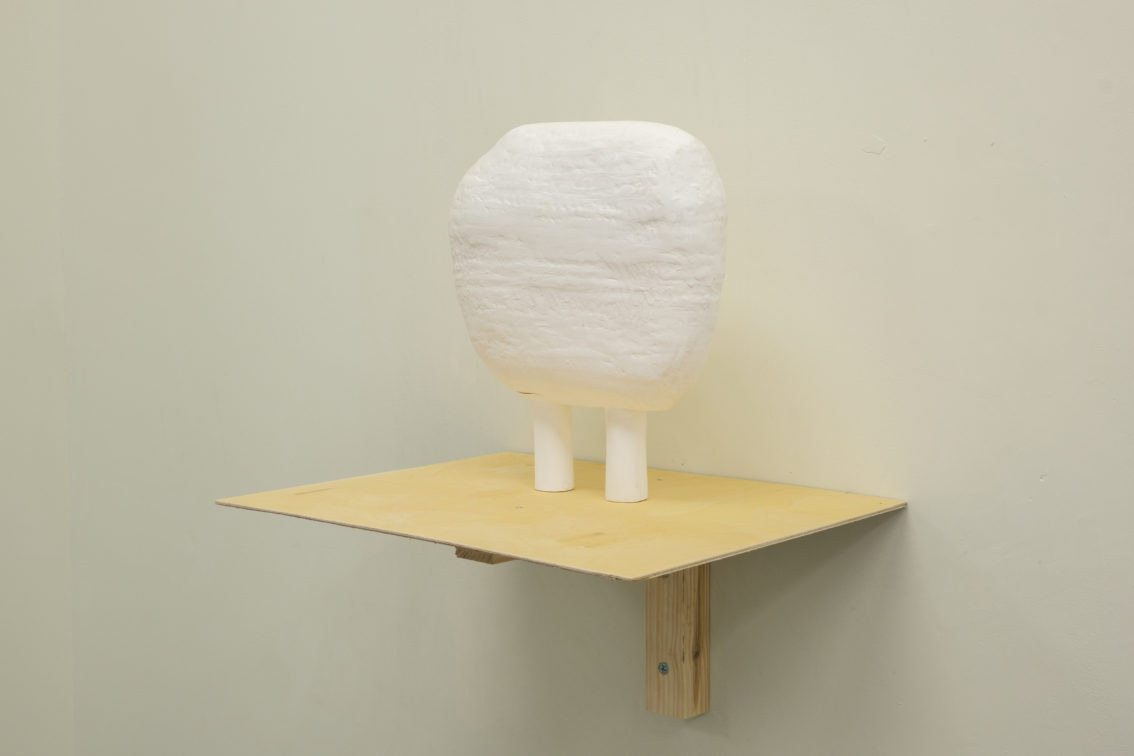 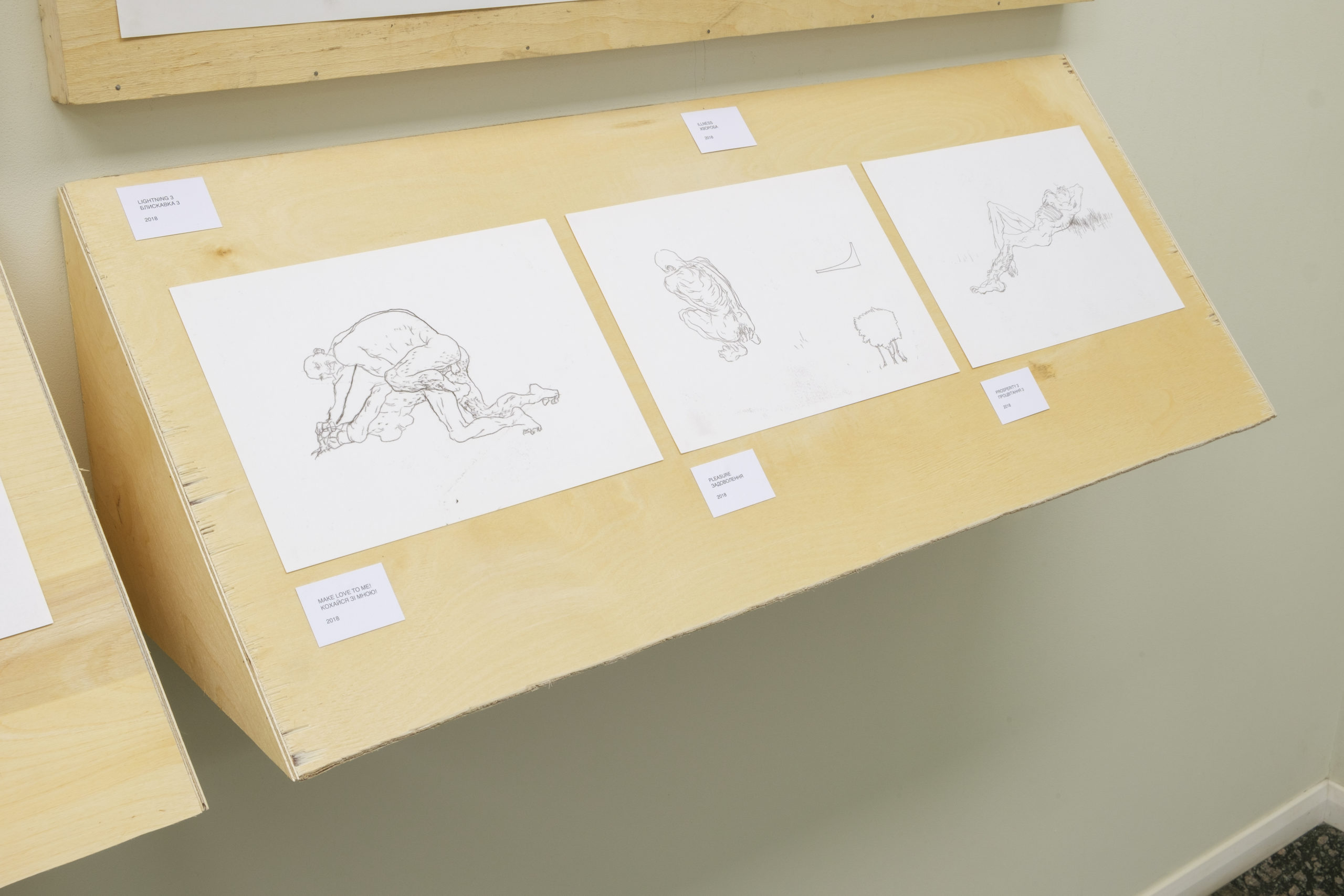 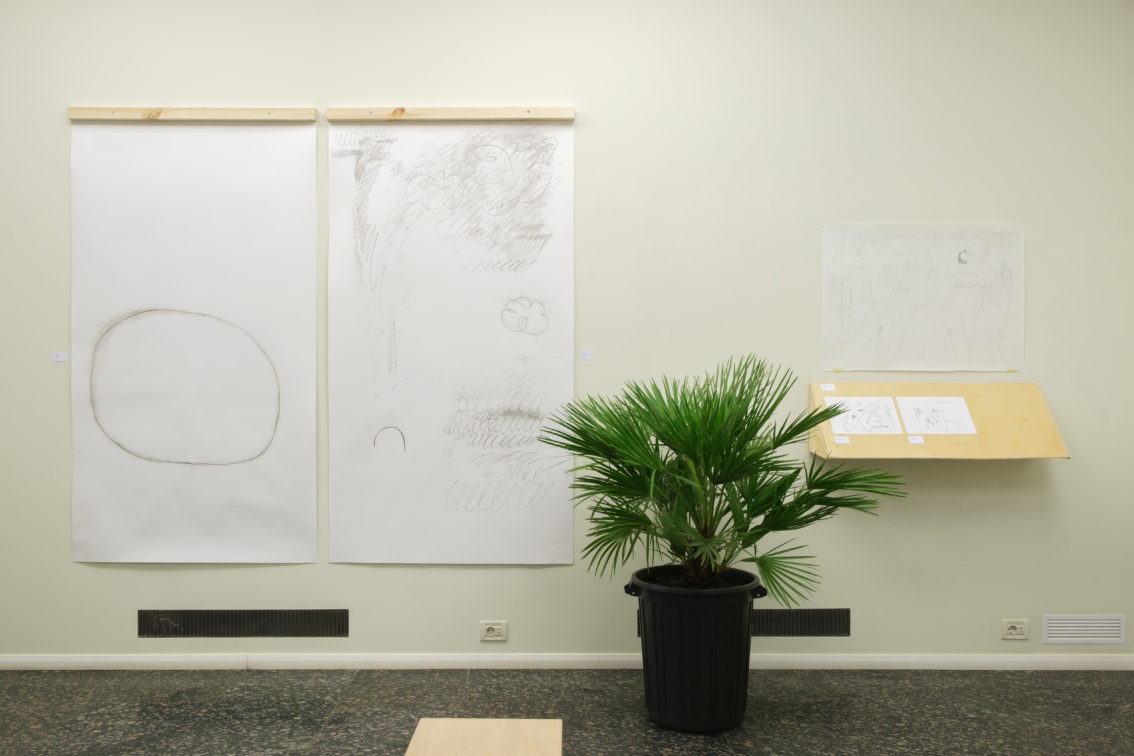 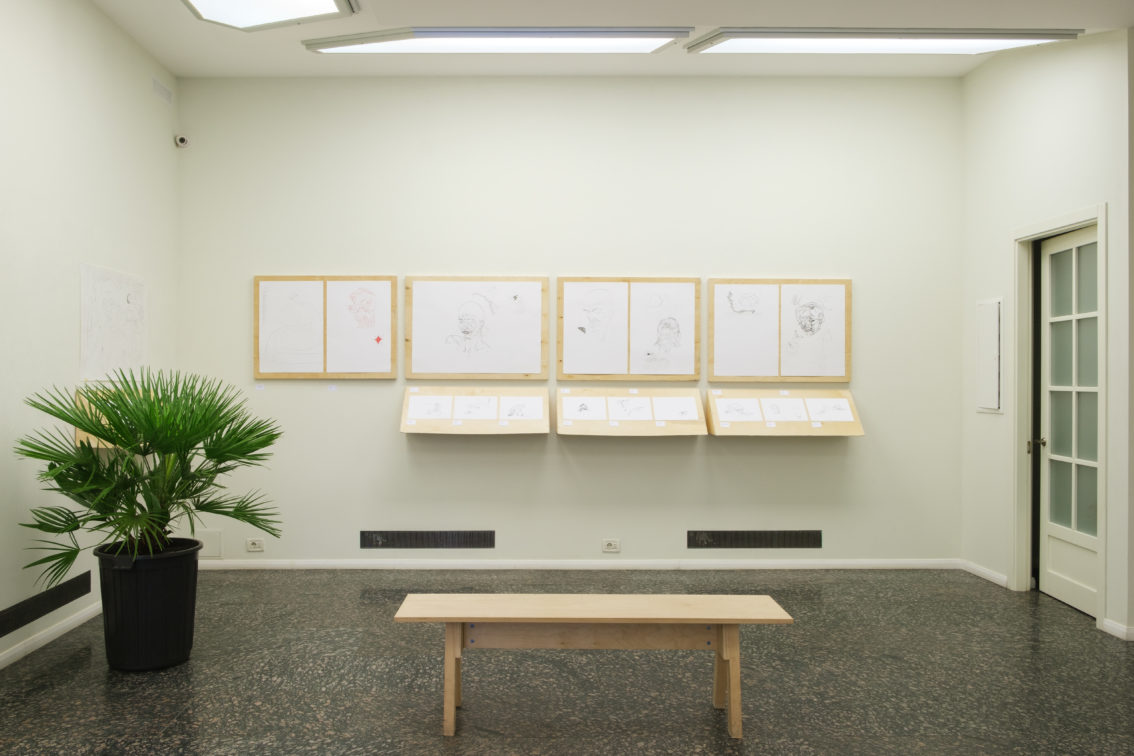 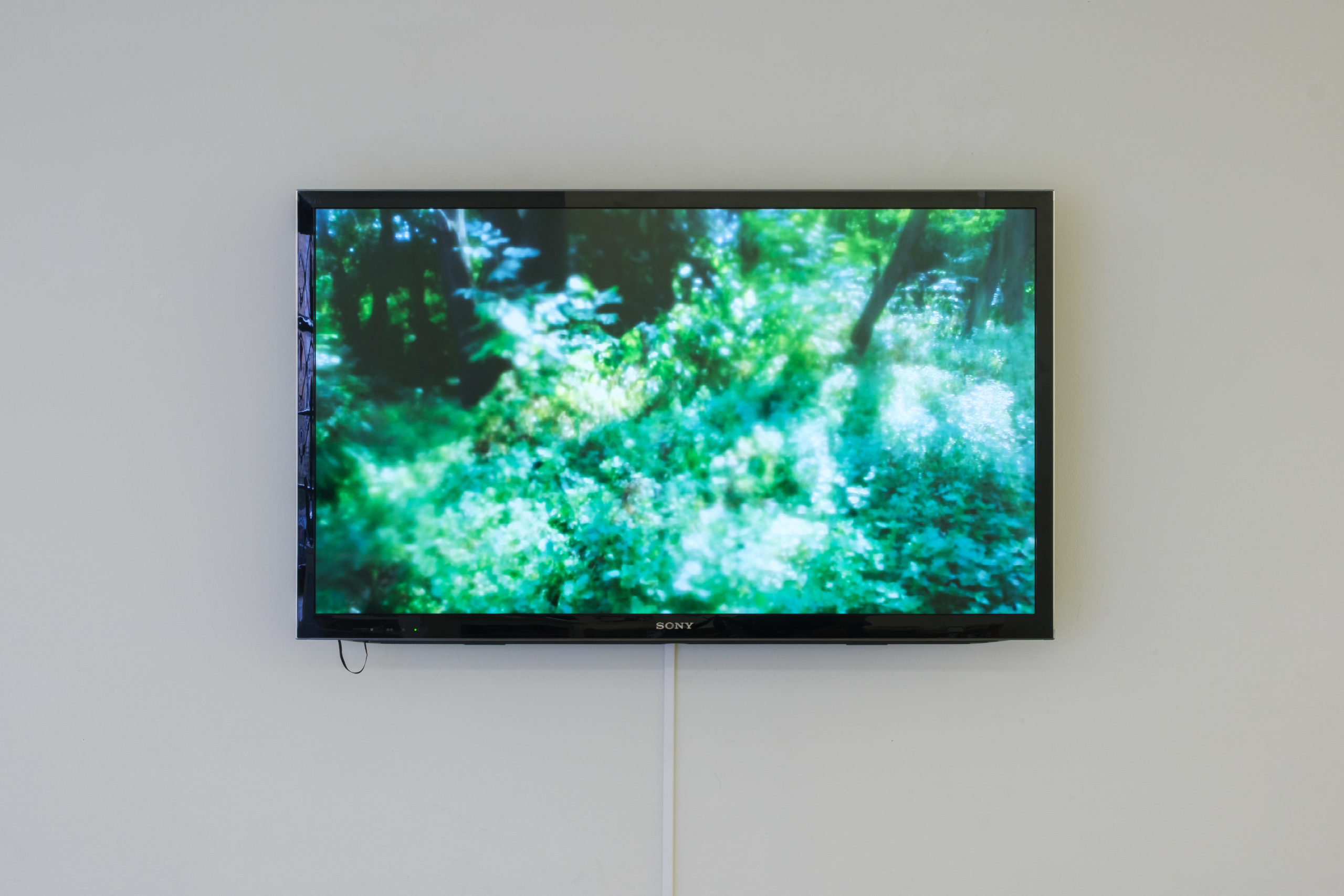 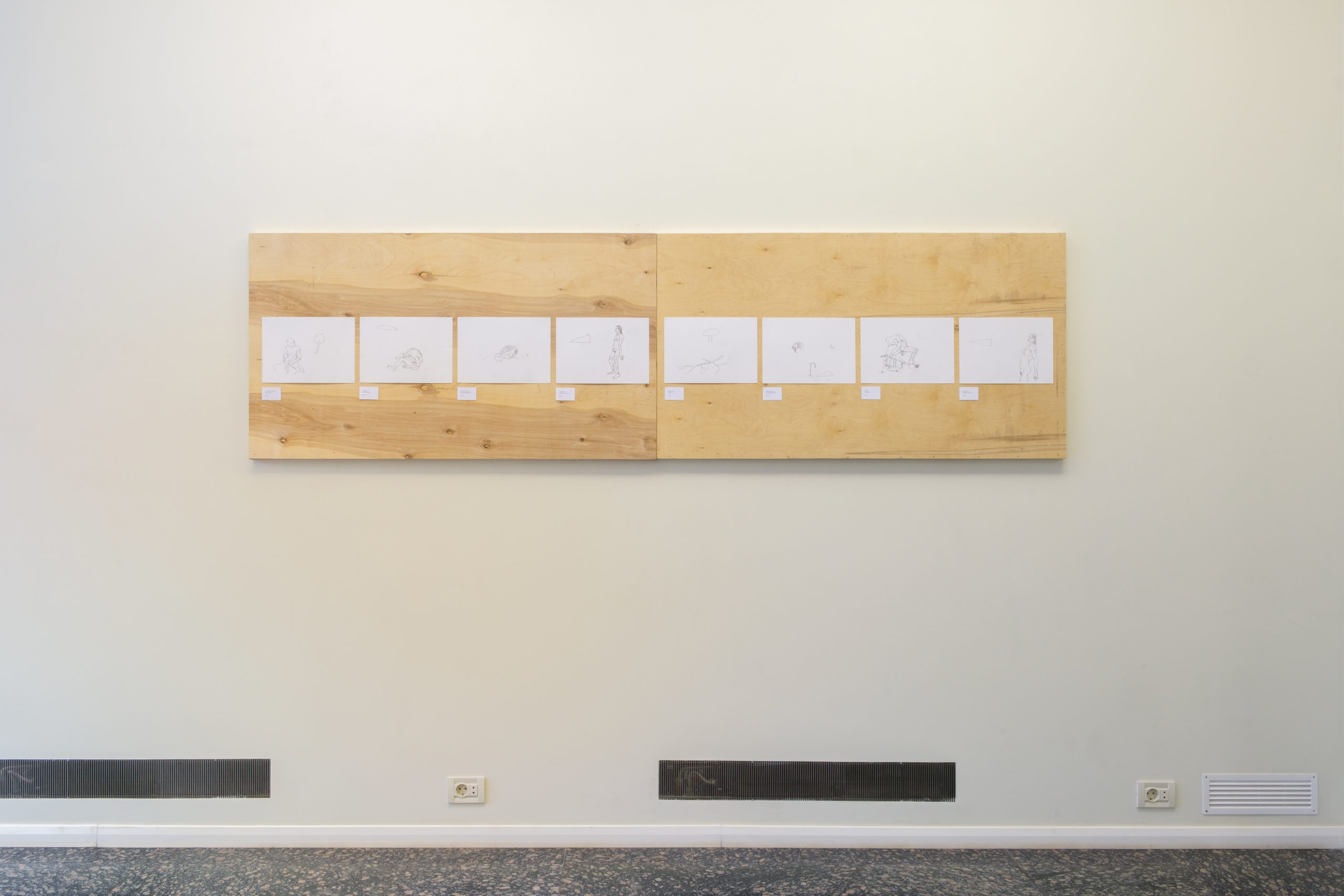 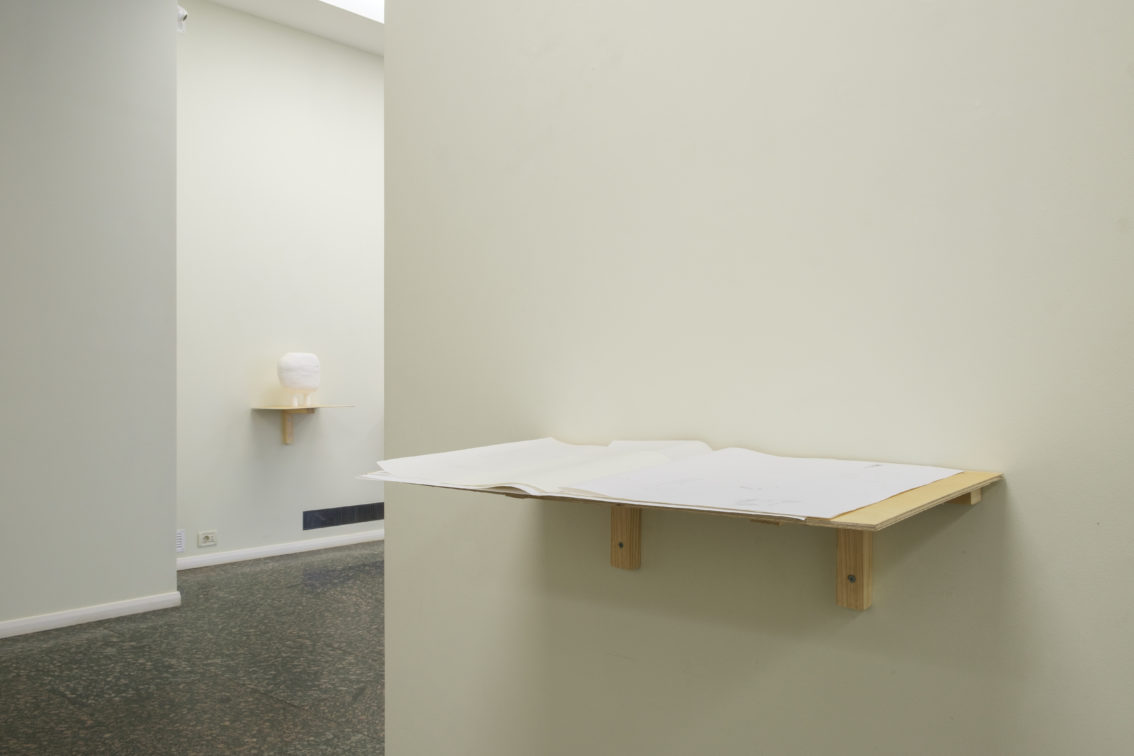 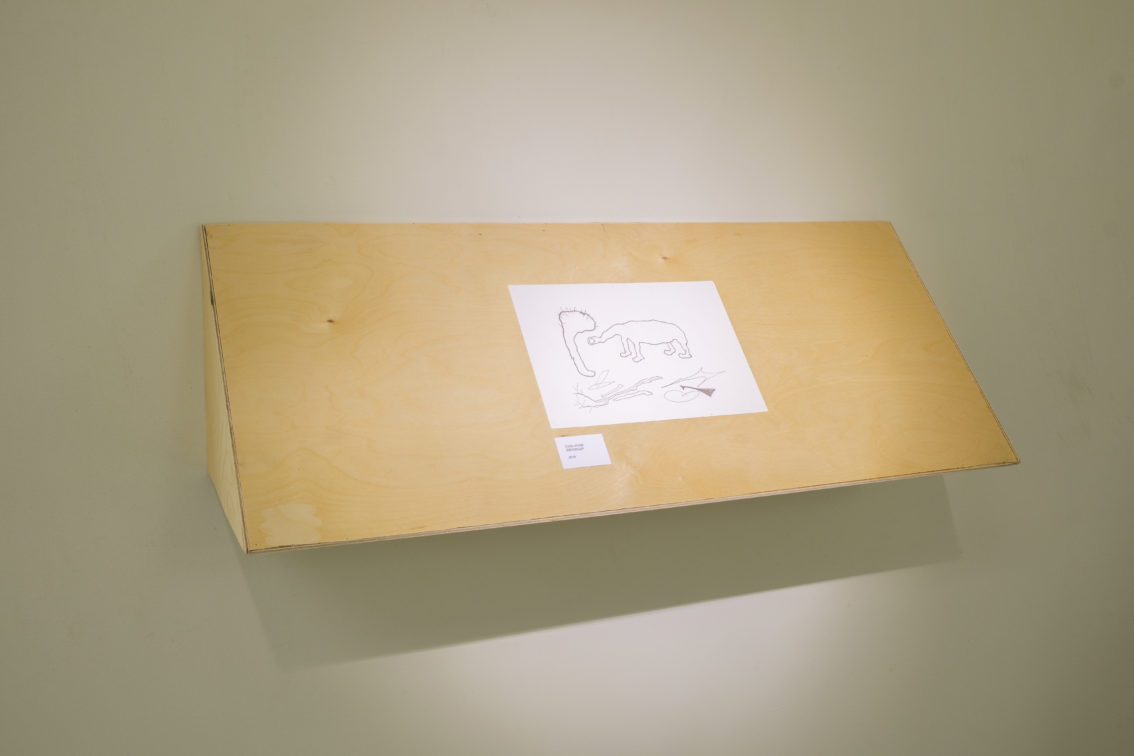 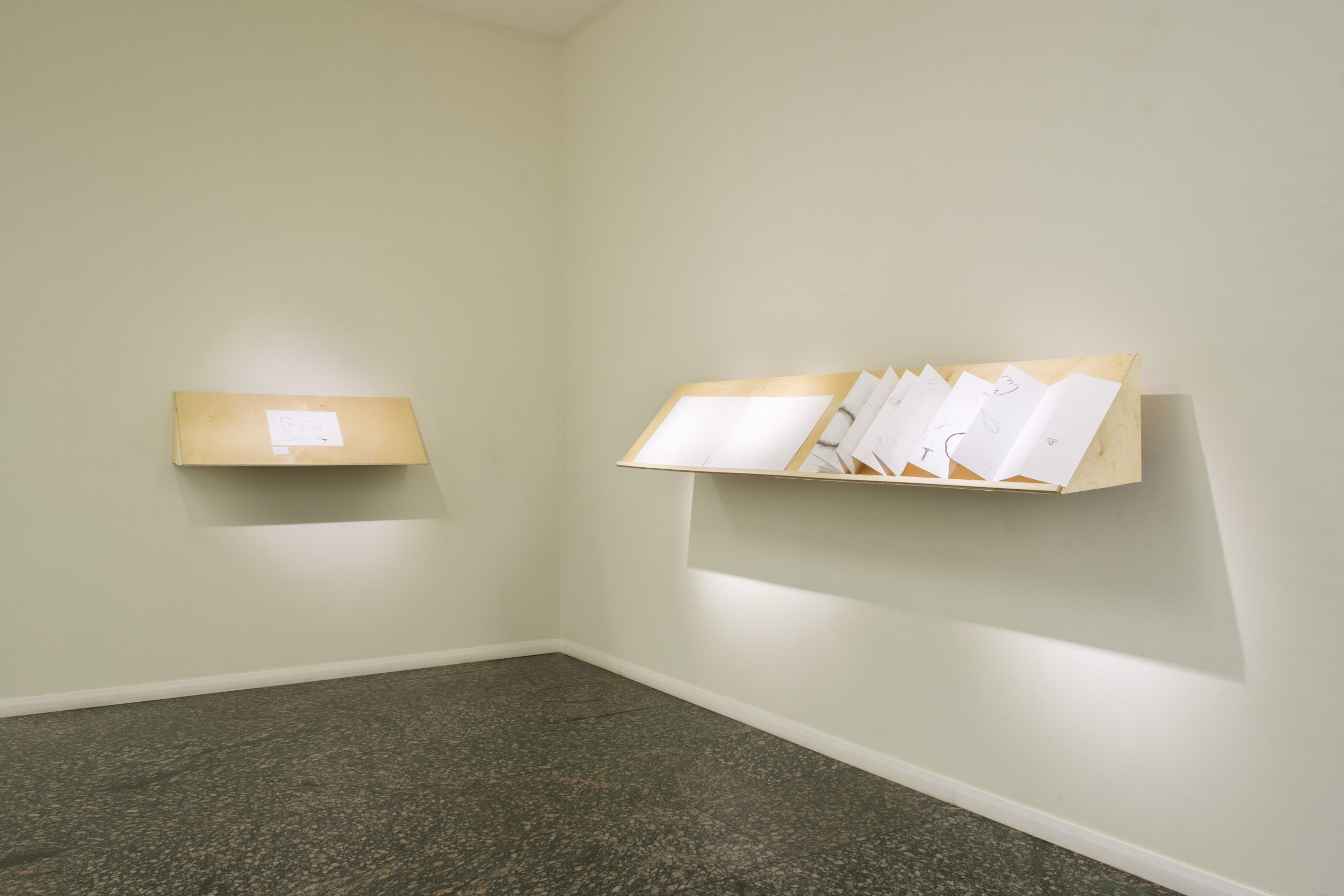 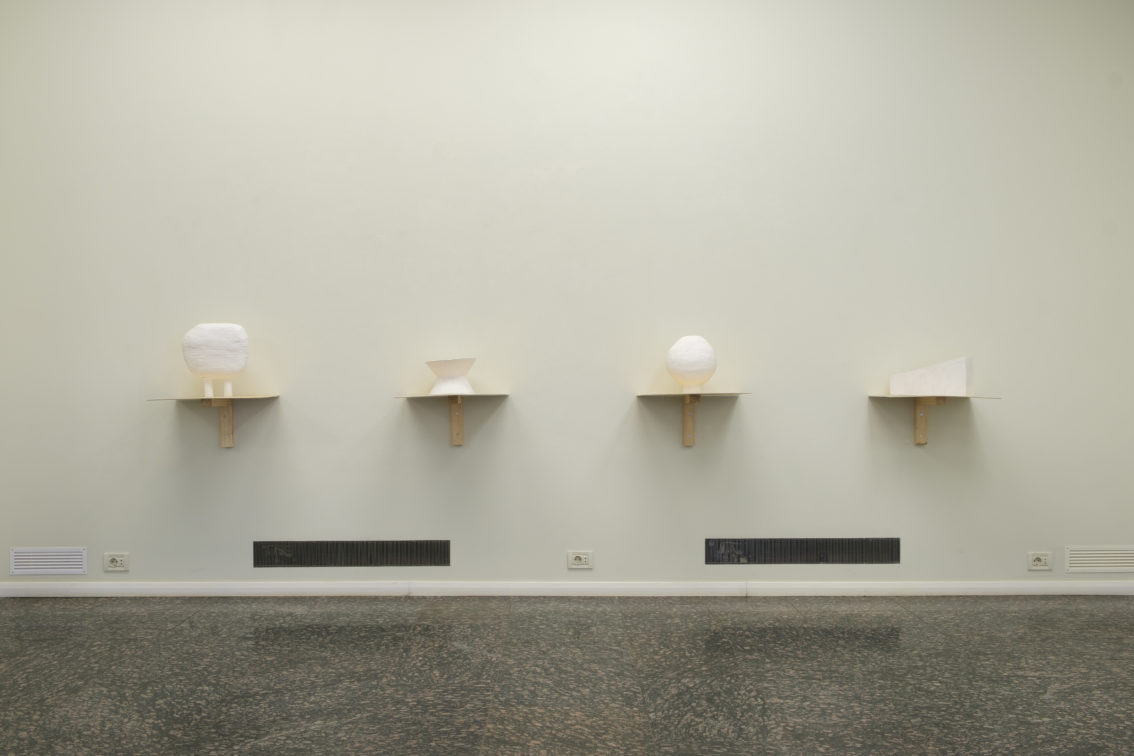 Primitive People is a study of corporeality, social limits and human needs. Reflecting on history, ethics and human relationships, the artist turned to the idea of ​​a “prehistoric”, “primitive” person. He asks himself: why did something that was natural a hundred thousand years ago, become problematic and unacceptable today? How did the human consciousness function before the emergence of religion, morality and other norms that regulate society?

In his series, the artist refers to The Disasters of War – a graphic cycle by Francisco Goya, who criticized the atrocities of Napoleon’s troops during the occupation of Spain. From there, Buksha adopted the straightforward honesty of representation and the main means of expression: the plasticity of human bodies.

In art practice, for Buksha, intuitive approach and embodiment of human emotions are important. Creating works, he focuses on the physical sensations of the hand and fleeting images that arise in his mind. This spontaneity brings the artist closer to the practice of automatic writing by surrealists, who also sought to find the origins of human beings in the unconscious and “primitive.”

Graduated from the National Academy of Fine Arts and Architecture