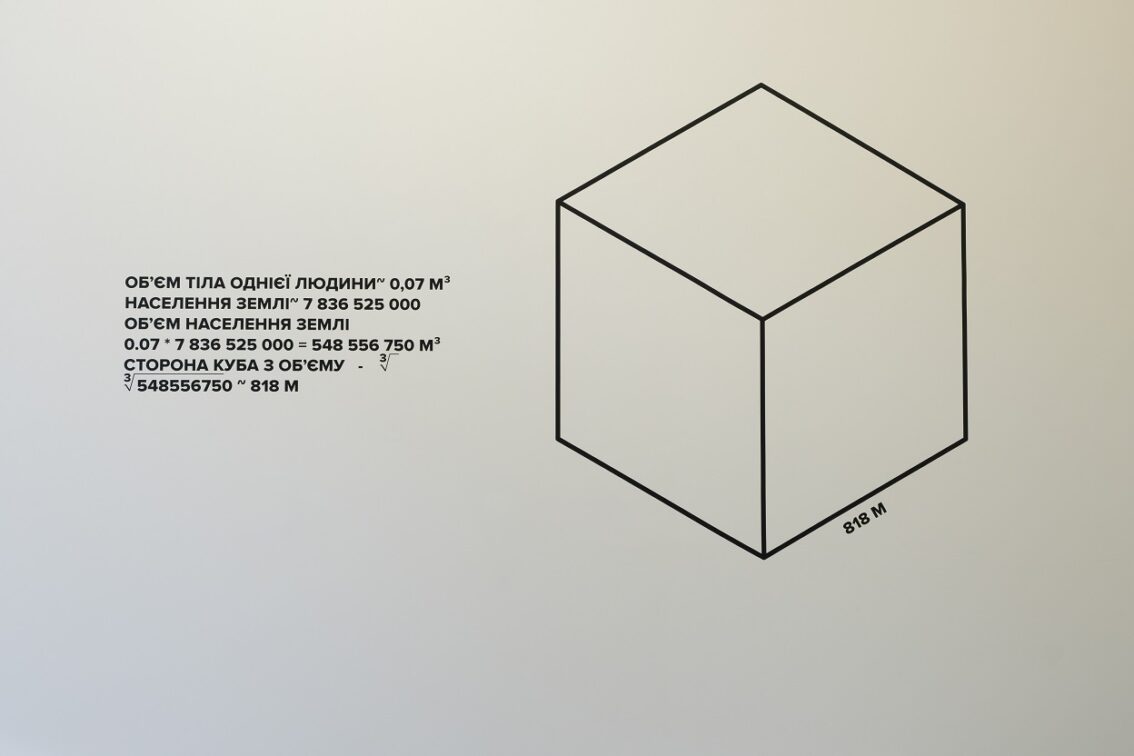 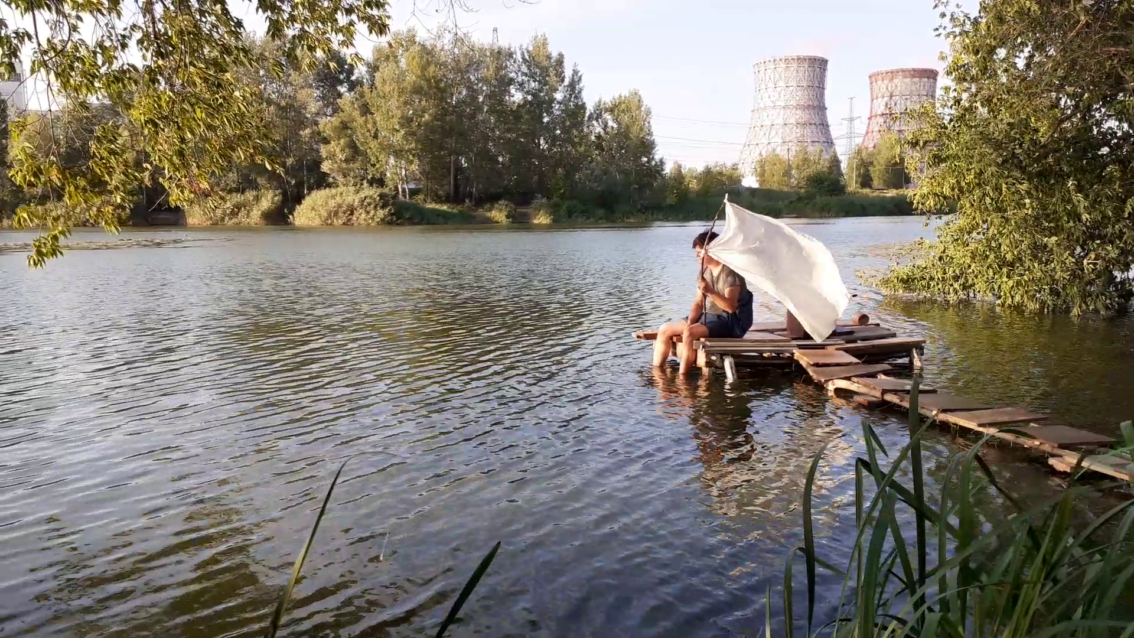 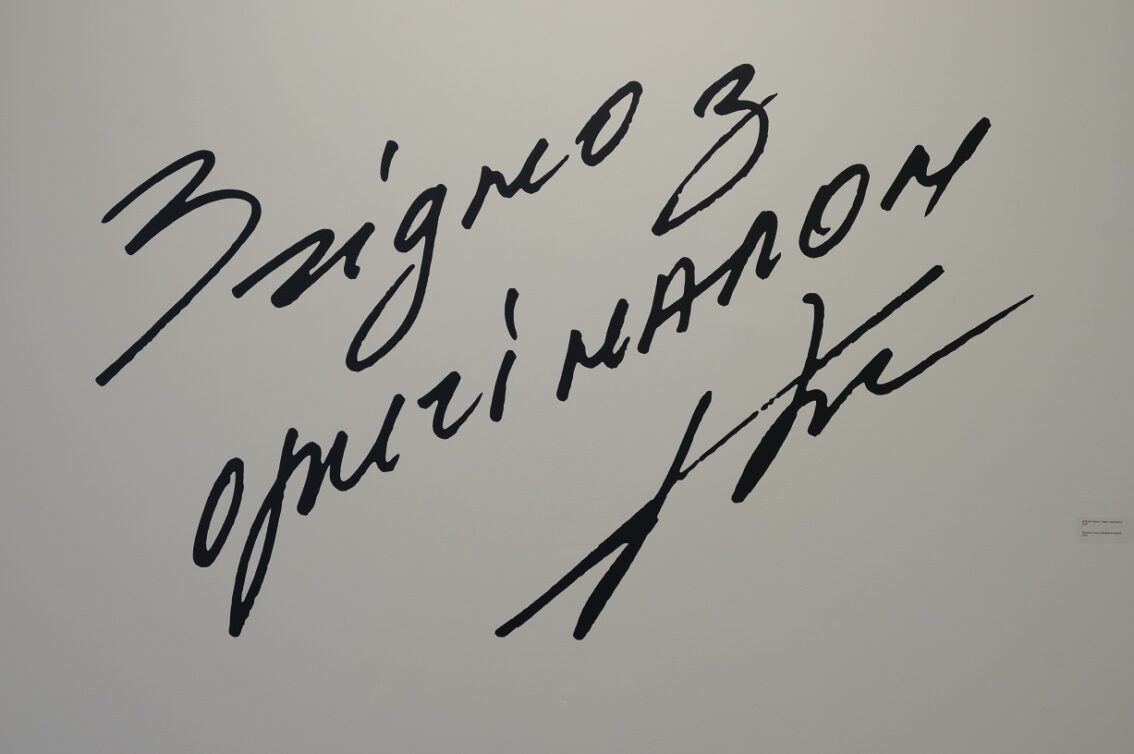 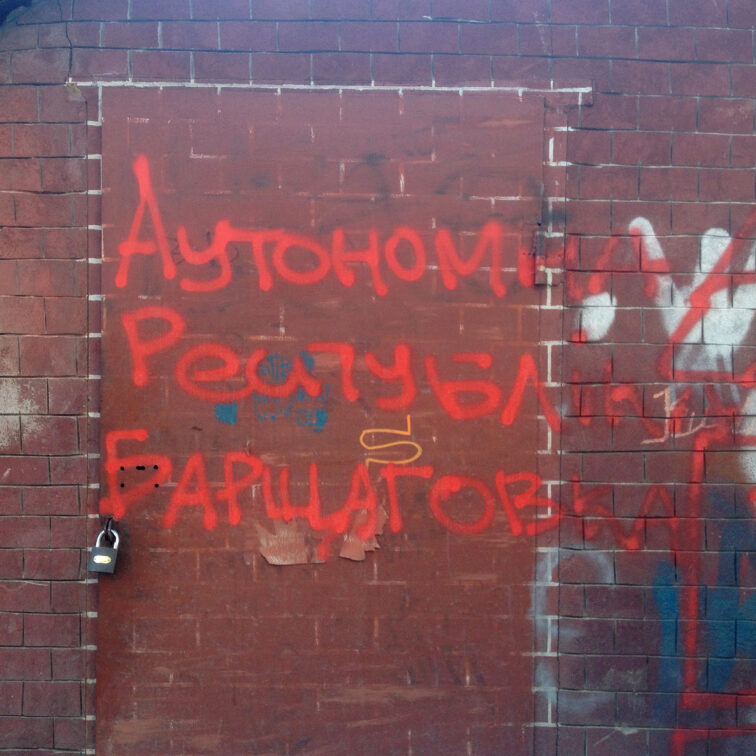 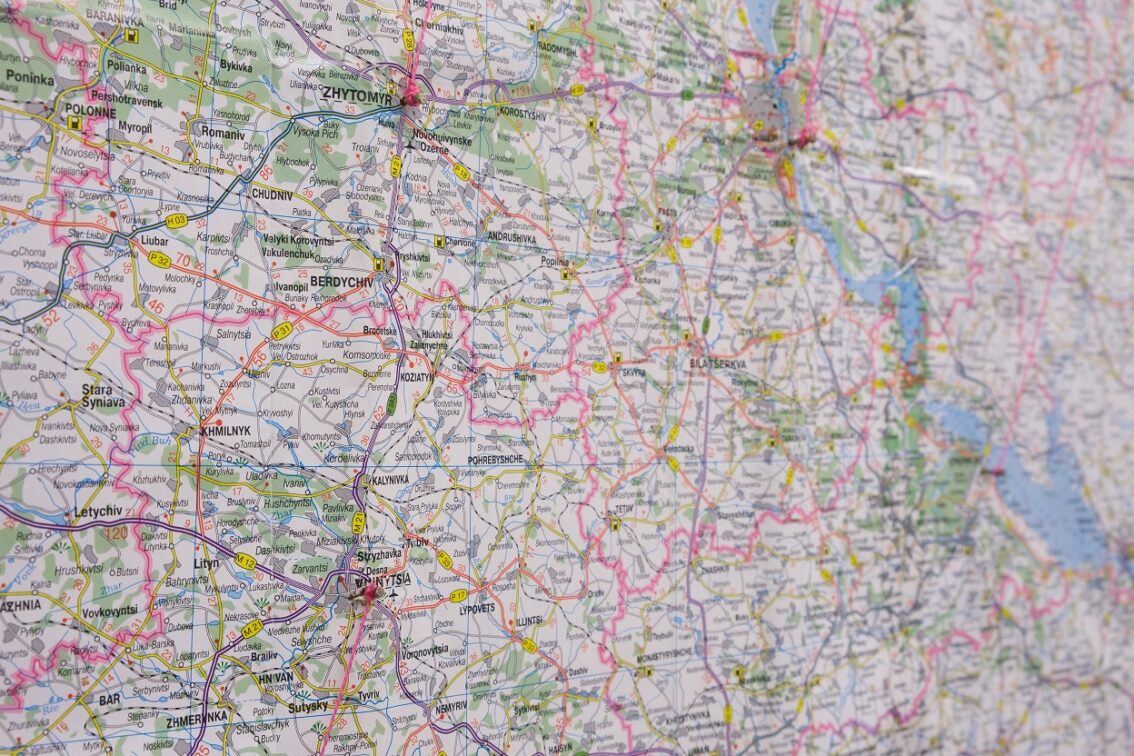 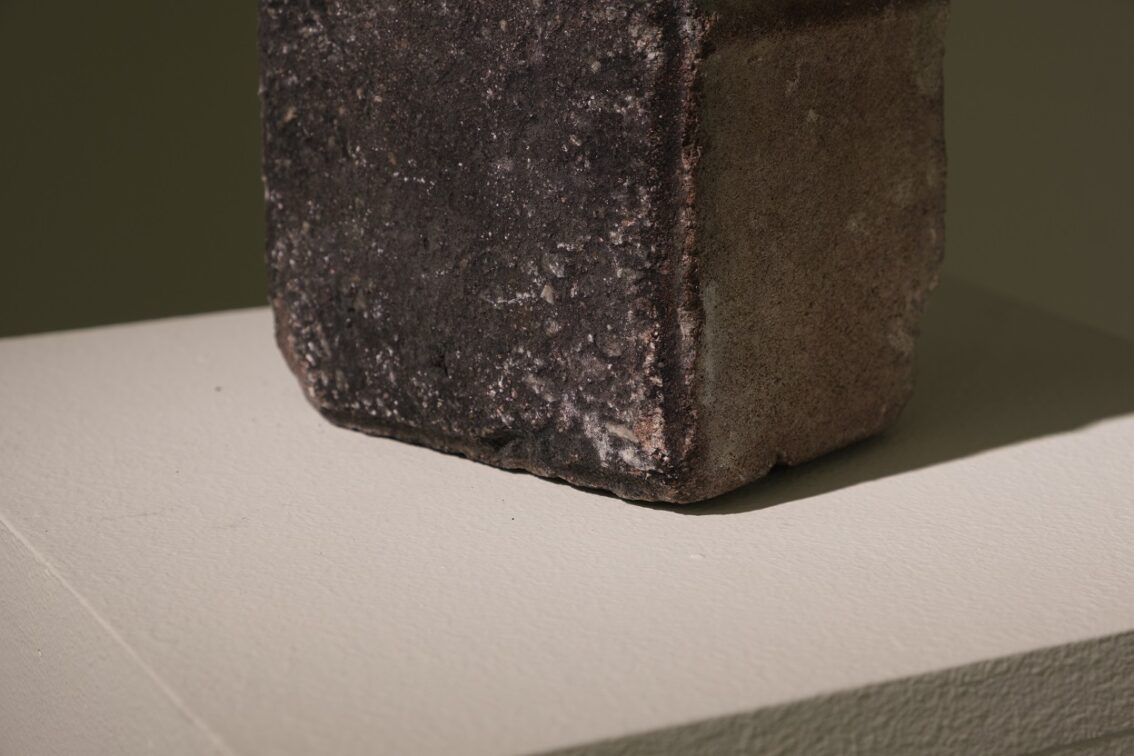 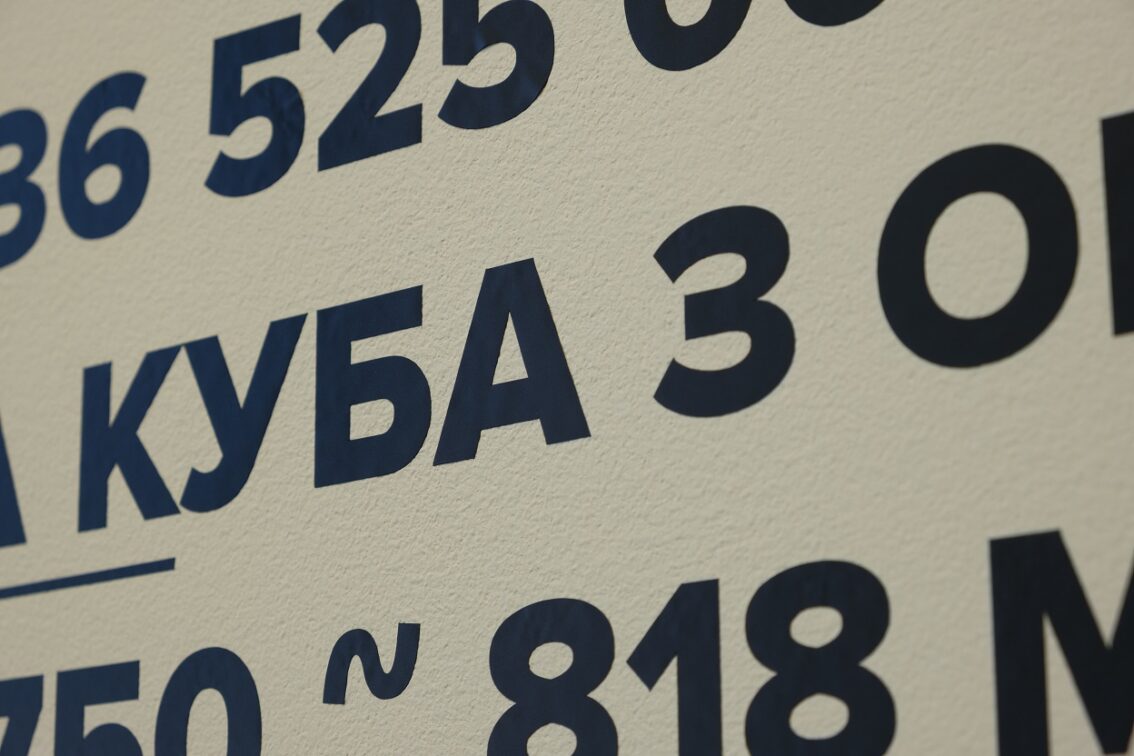 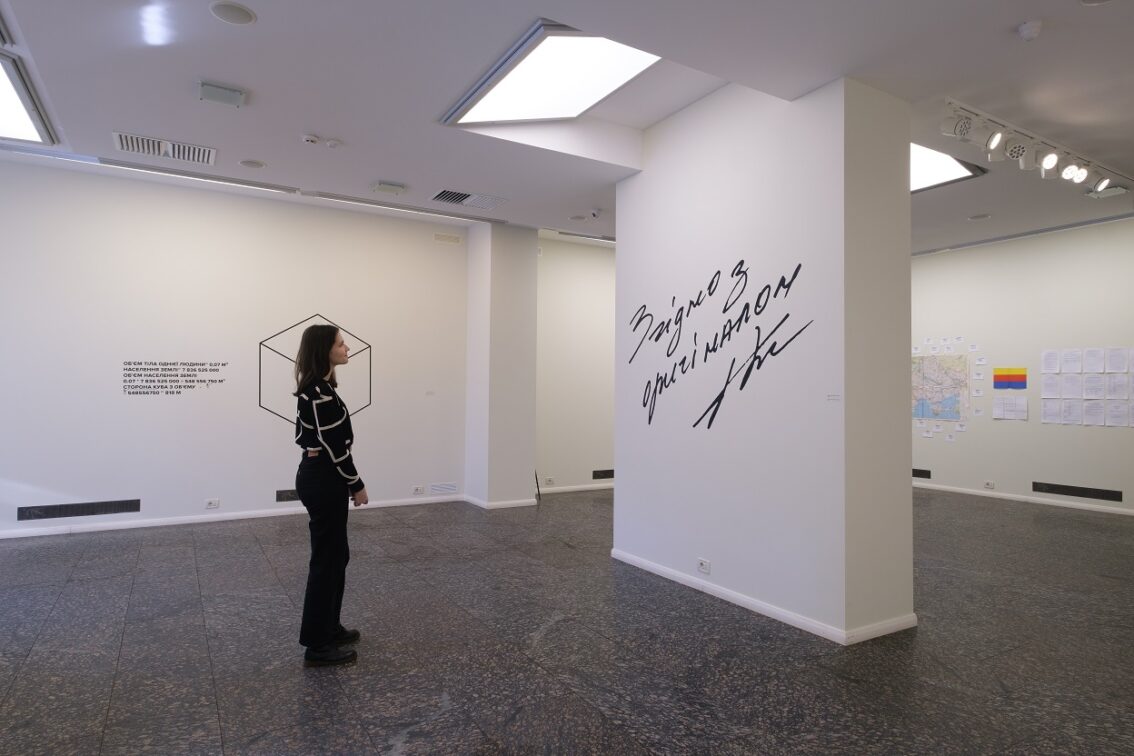 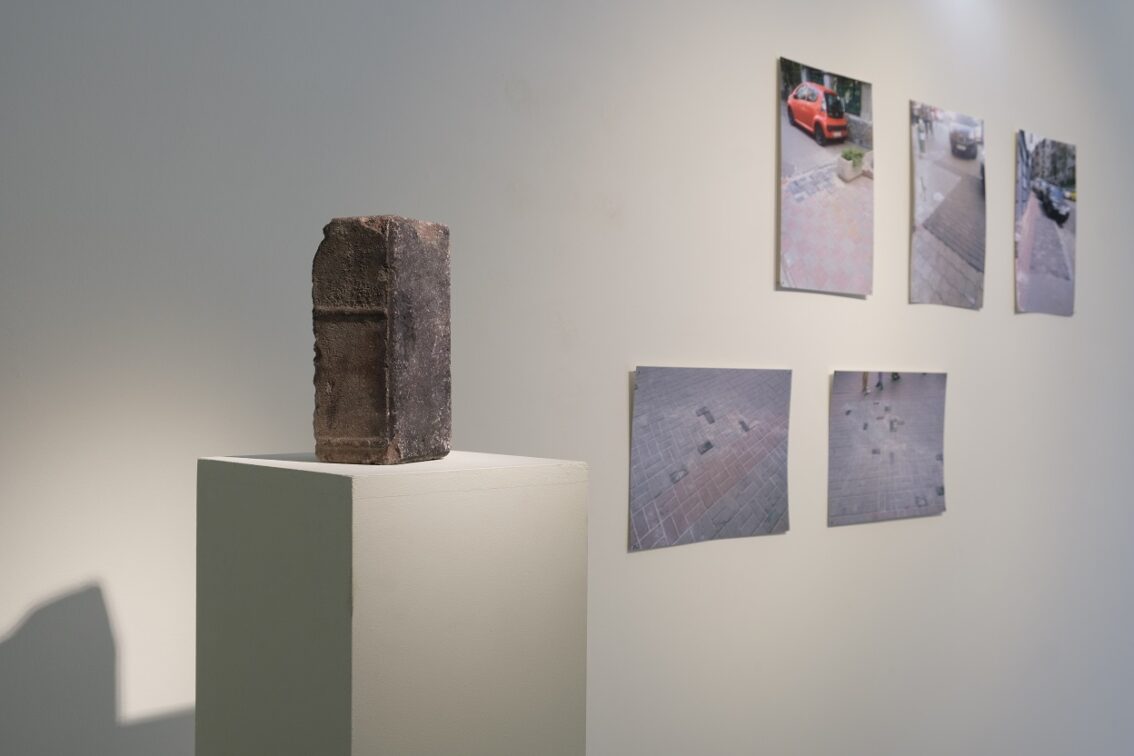 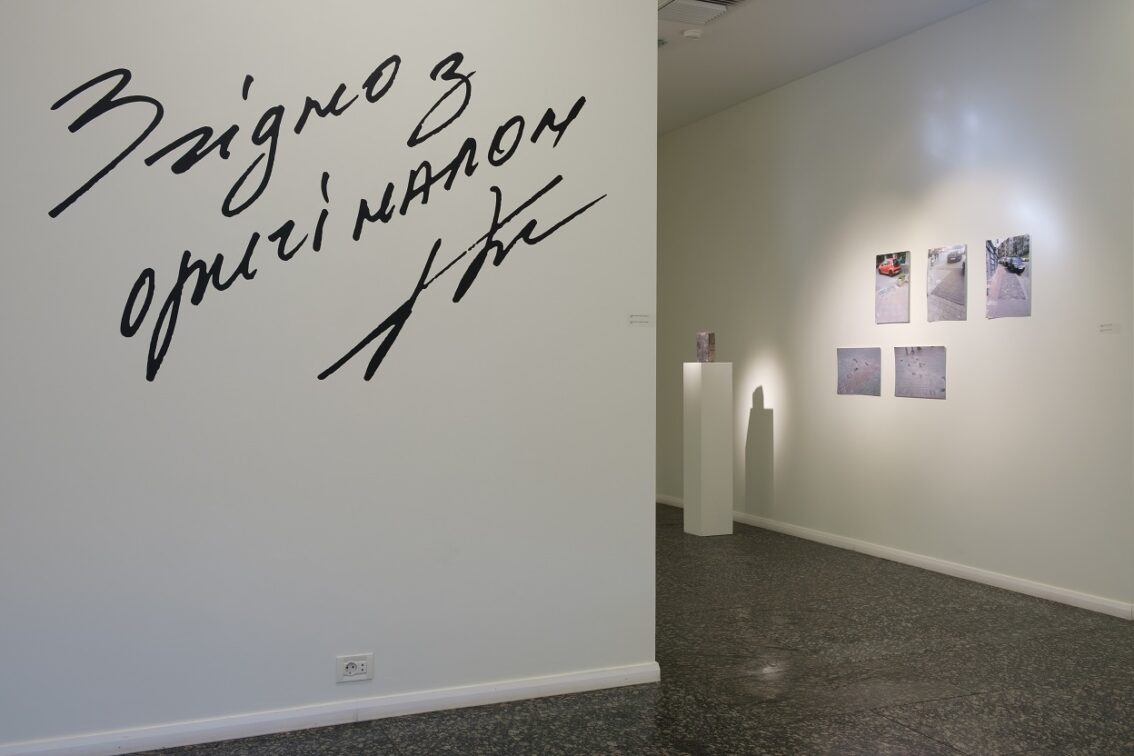 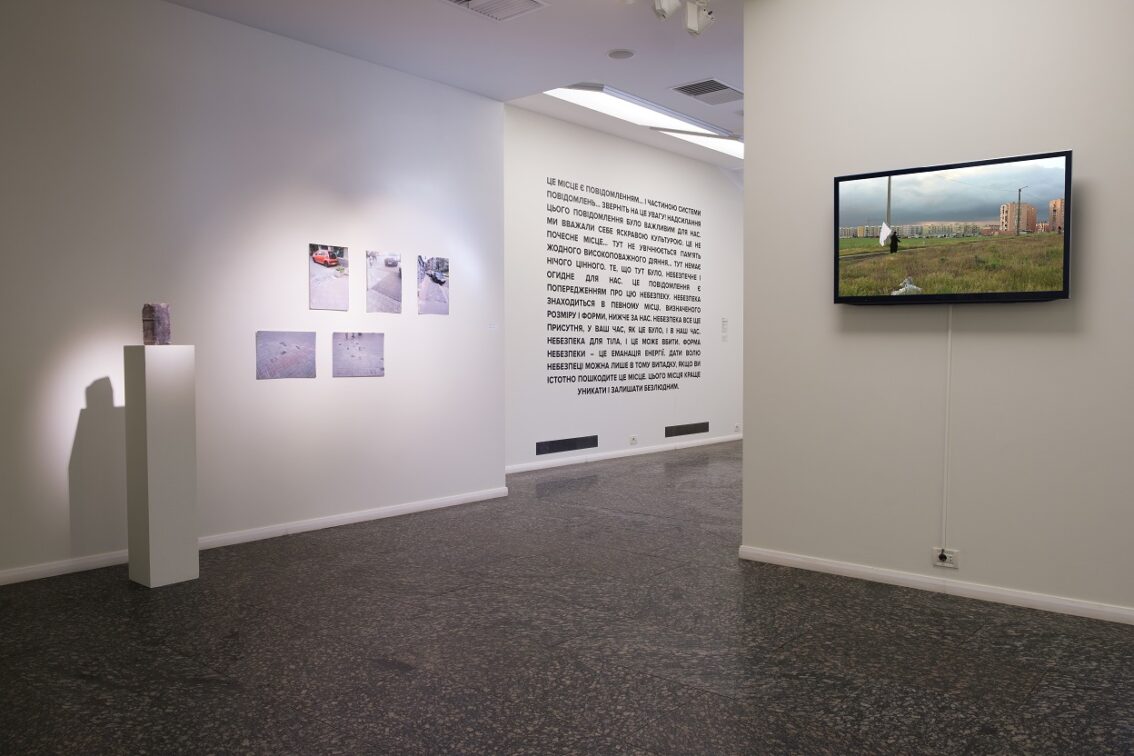 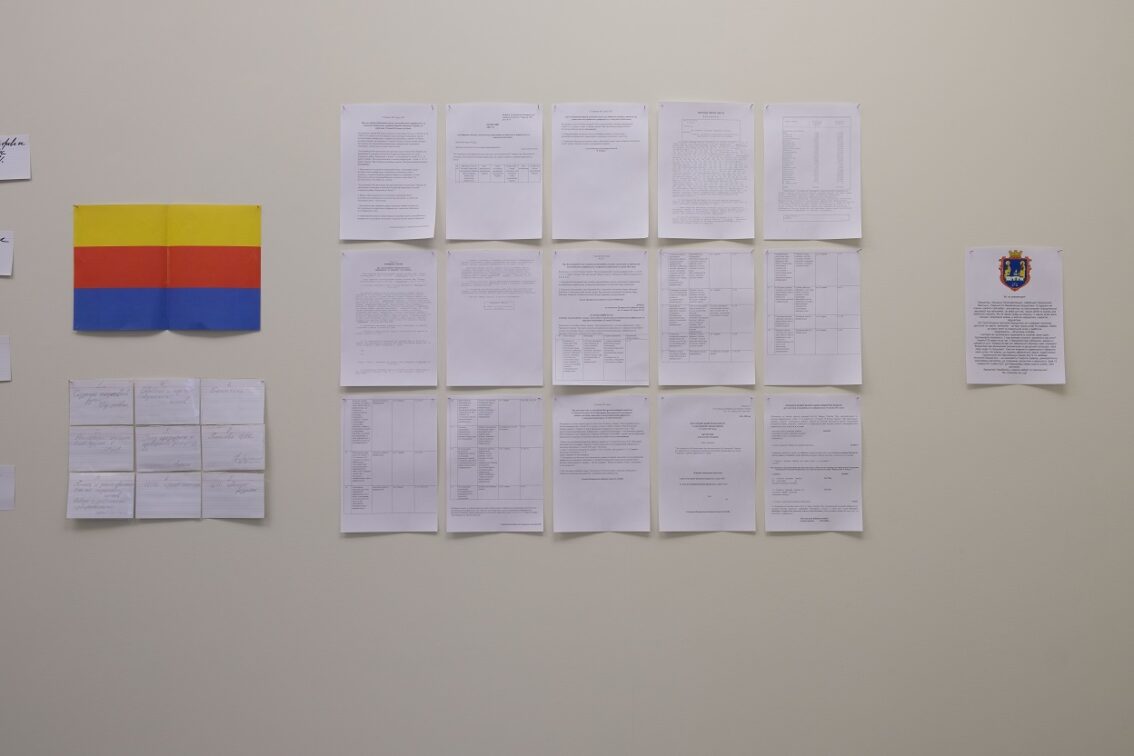 Dymchuk Gallery presents the project Identical to Original by Kyiv artist Dobrynya Ivanov. The exhibition presents projects that were not shown in Kyiv or were not exhibited at all.

Dobrynya Ivanov’s works, adapted by him to the gallery space, cover the period from 2013 to the present. In them, the viewer will be able to trace not only the development of the artist’s practice, but also the challenges society faced during these years.

Thus, the work Autonomous Republic of Borshchahivka (2013) was created shortly before the events on the Maidan and the war in Eastern Ukraine. Based on graffiti, it develops a fictitious, but legally reliable project of Borshchahivka’s independence from the Ukrainian authorities.

The Like a Clock (2015) and White Flag (2017) projects explore civic activism and grassroots initiatives during the war. The artist outlines the general state of Ukrainian society through the individual and everyday objects, namely through the self-portrait.

In the work Coffin of Mankind (2014) Dobrynya Ivanov works with universal categories. By simple calculations, he brings to the surface the fears and anxieties of all mankind, especially felt today.

Dobrynya Ivanov’s art book of the same name will be published within the framework of the exhibition Identical to Original. It contains key projects of the artist with author’s comments. The publication is a part of the Artifacts series, in which Dymchuk Gallery creates art books in collaboration with Ukrainian artists.

Both the exhibition and the publications play a dual role. First of all, they are an archive, a fixation of the history of contemporary Ukrainian art. At the same time, reflection and rethinking of past works is a valuable artistic gesture of Ivanov. After all, documentation and archiving are important components of his practice. This is what the name of the project Identical to Original indicates: during the arrangement and reproduction of the past, new meanings are born.

Participant of numerous exhibitions in Ukraine and abroad

Lives and works in Kyiv