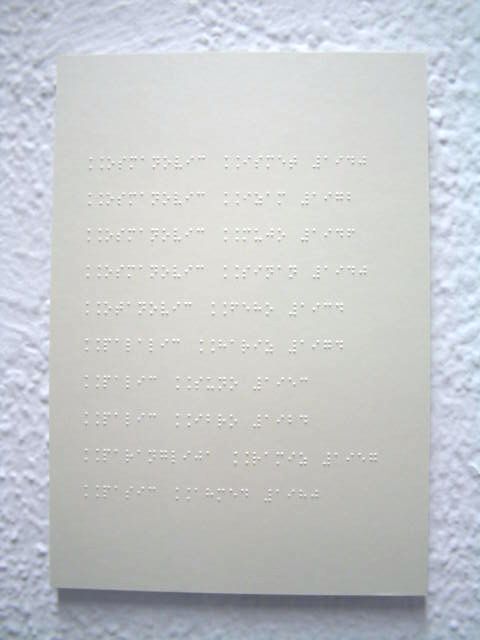 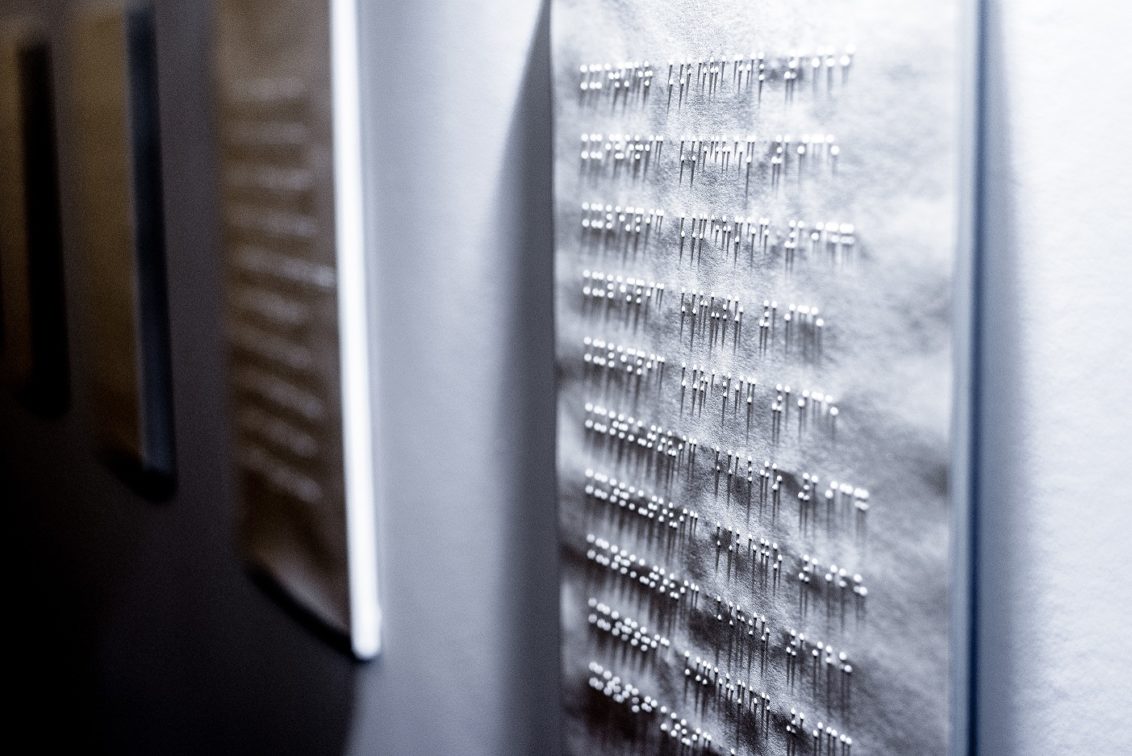 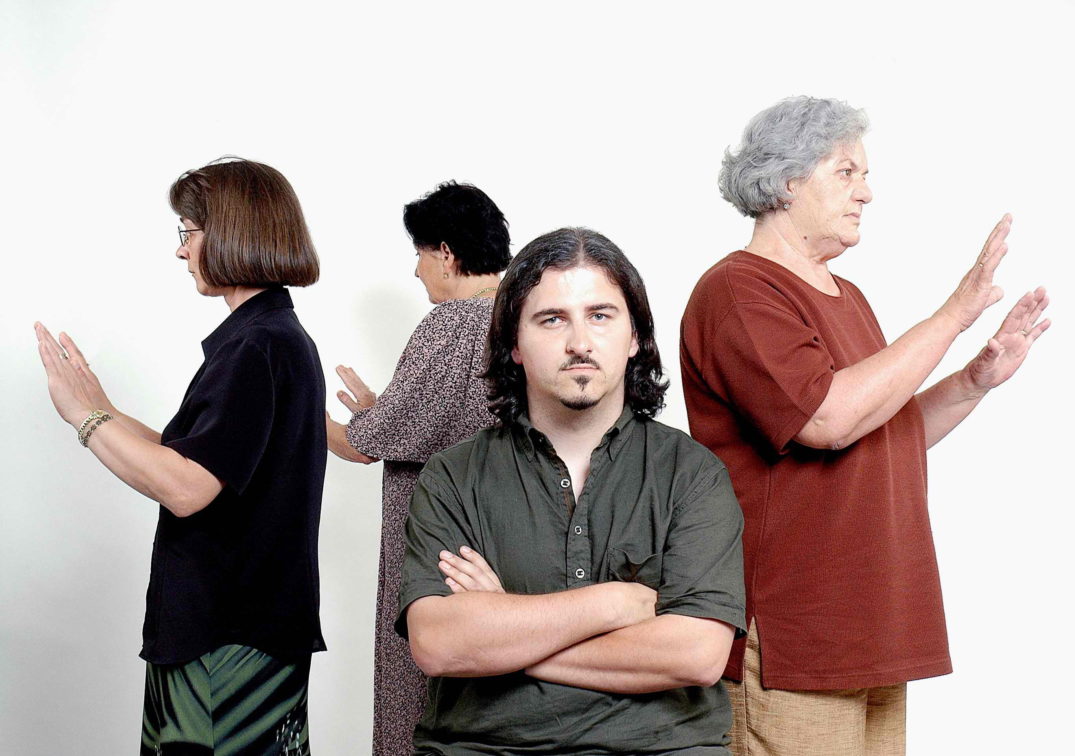 “Missing” is the project by the Bosnian artist Andrej Djerkovic that takes place at Dymchuk Gallery from July 11 till July 25.

July 11th is the 22 anniversary of the Srebrenica massacre. It was one of the most tragic events of the civil war in Yugoslavia in 1991-1995. According to various sources, Serbian militants killed between 7,000 and 8,000 Bosnian Muslims. In fact, the process of finding and identifying the remnants of the victims continues to this day. And in 2009, the European Parliament established the 11th of July as the Day of Remembrance of Genocide in Srebrenica.

The project “Missing” is about missing in the tragedy of Srebrenica. The idea is to put in direct confrontation the fact of their nonexistence with our sense of touch through the wish of the Srebrenica’s Mothers, to find their dearest sons and to bury them in honor and to touch their graves. Also, another goal of the project is to see this tragedy as something pure, innocent, what is usually found in white color that signified clearness, so the pages with names of missing written in Braille are totally white and pure.

There are two events within the project “Missing” – Artist Talk by Andrej Djerkovic on July 12 and lecture “To understand Srebrenica” by Nadiya Chushak on July 14.

The work was shown in City Gallery Collegium artisticum in Sarajevo in 2004, and after in The Hague, Rijeka, Toulouse, Vukovar, Bern, Stuttgart, Zagreb, Dubrovnik, Banja Luka, Split, on Goli otok, London and Istanbul where the expo was selected in the collection of ARS AEVI Museum of Contemporary arts in Sarajevo.

The project was also shown in the frame of the exhibition “8732 Didn’t come” which was honoured by the city of Rijeka (Croatia) with “Annual Ivo Kalina Award” for the Best Contemporary arts exhibition. In September 2008, by Jury Selection, the work was shown on the exhibition “What is white?” in Ada Street Gallery in London (UK).