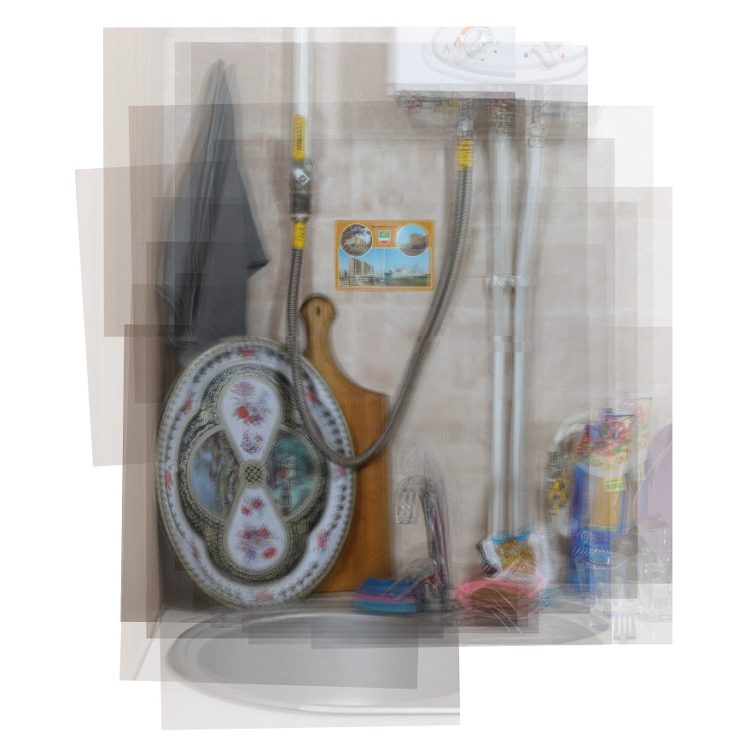 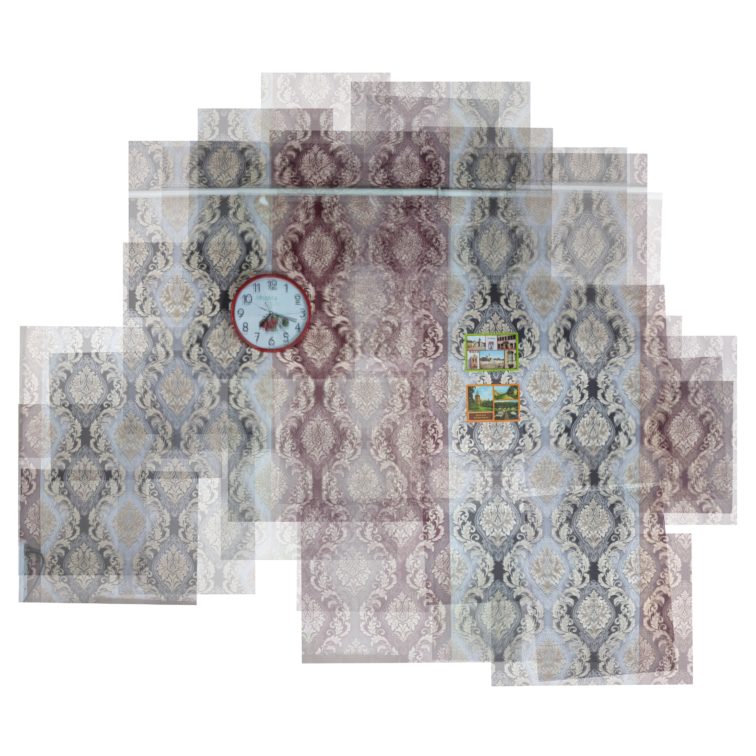 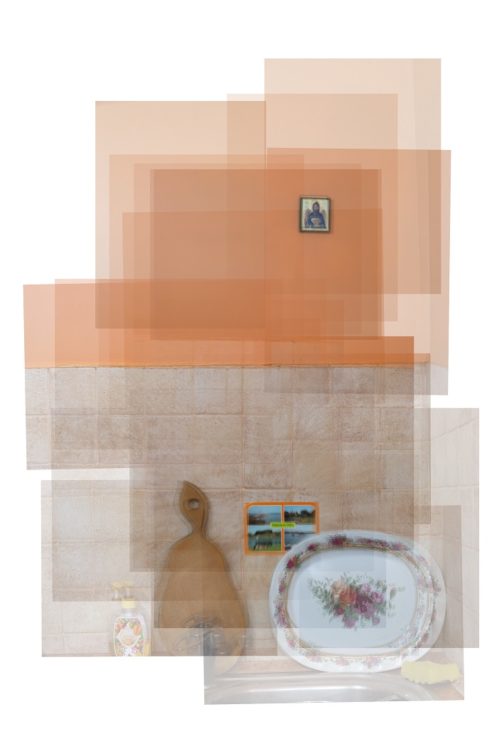 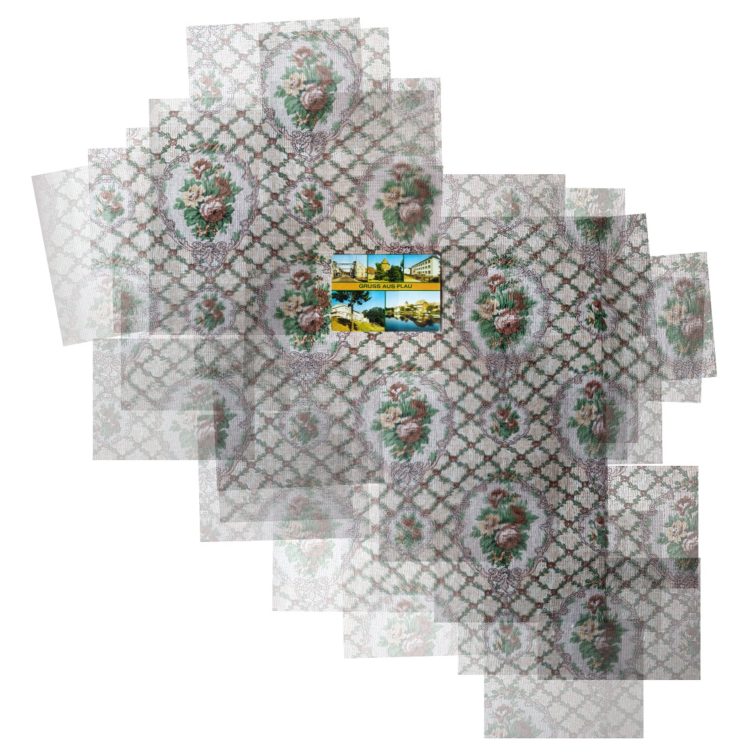 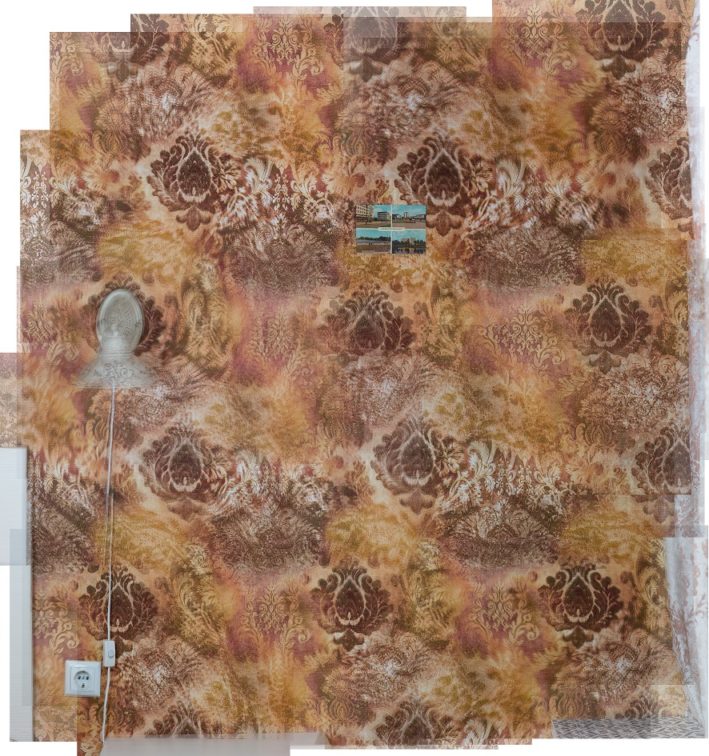 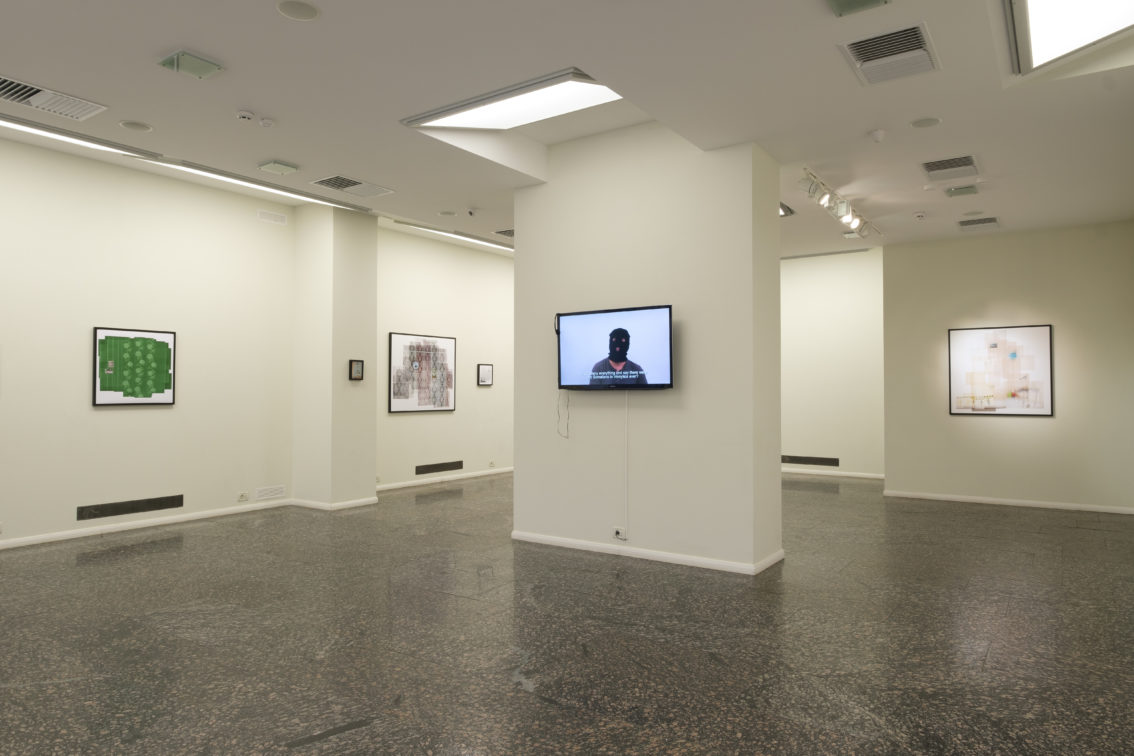 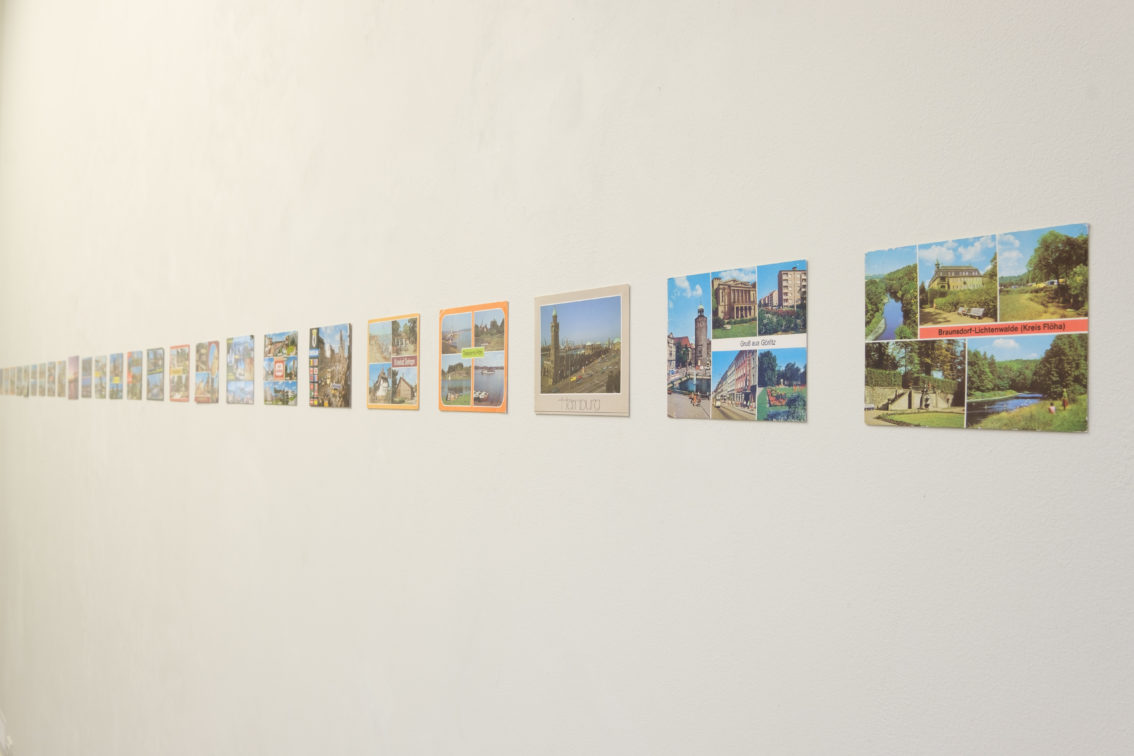 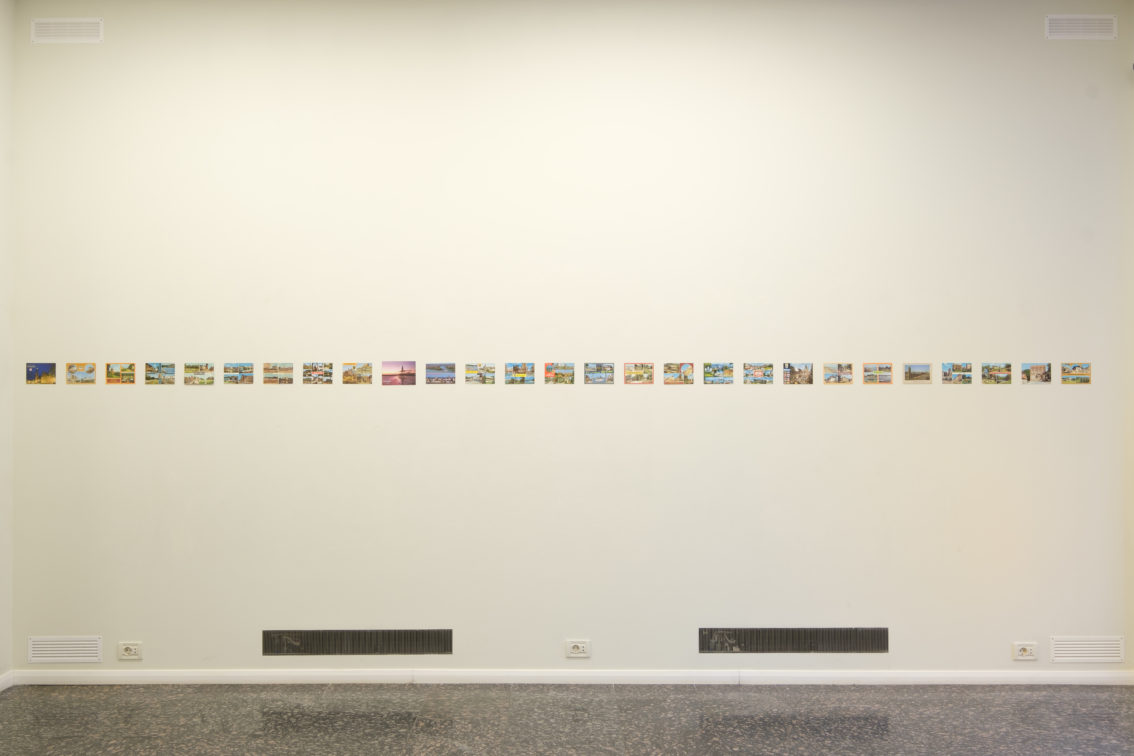 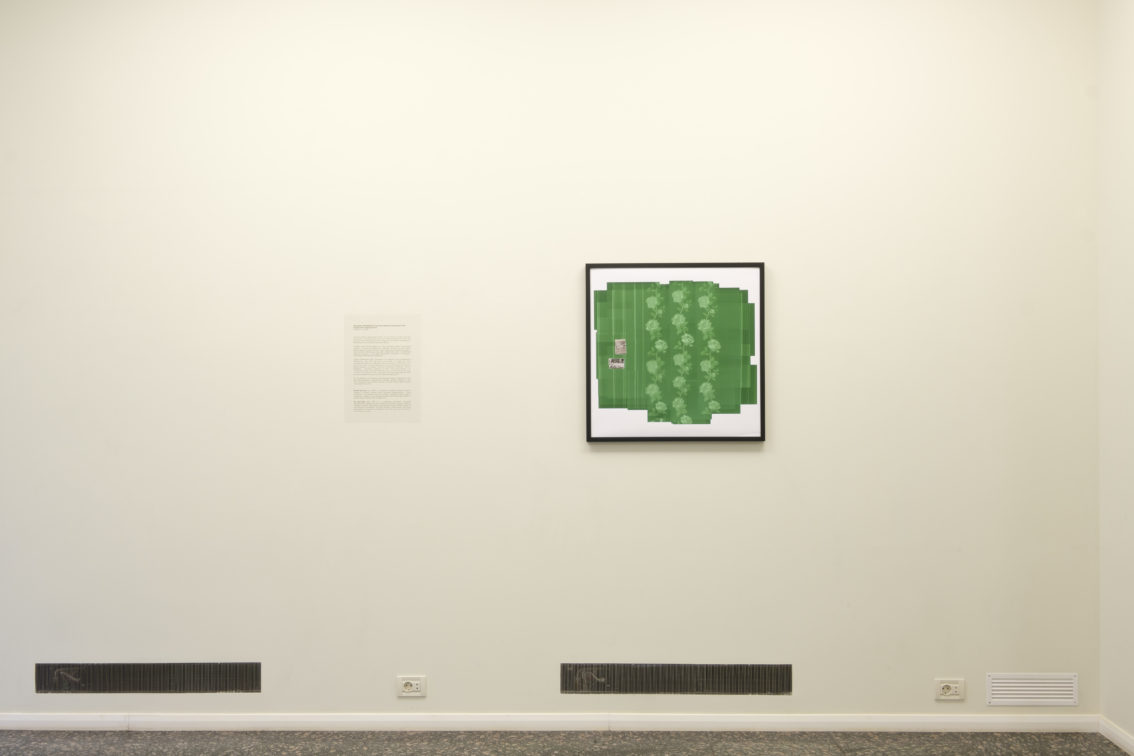 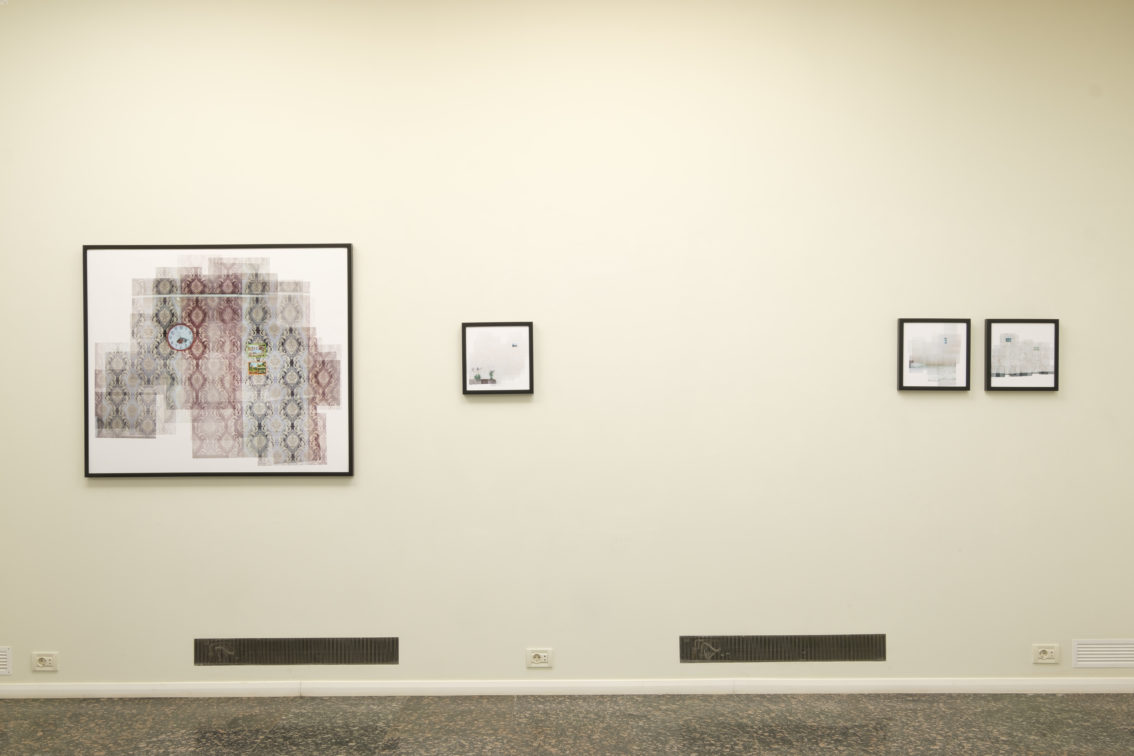 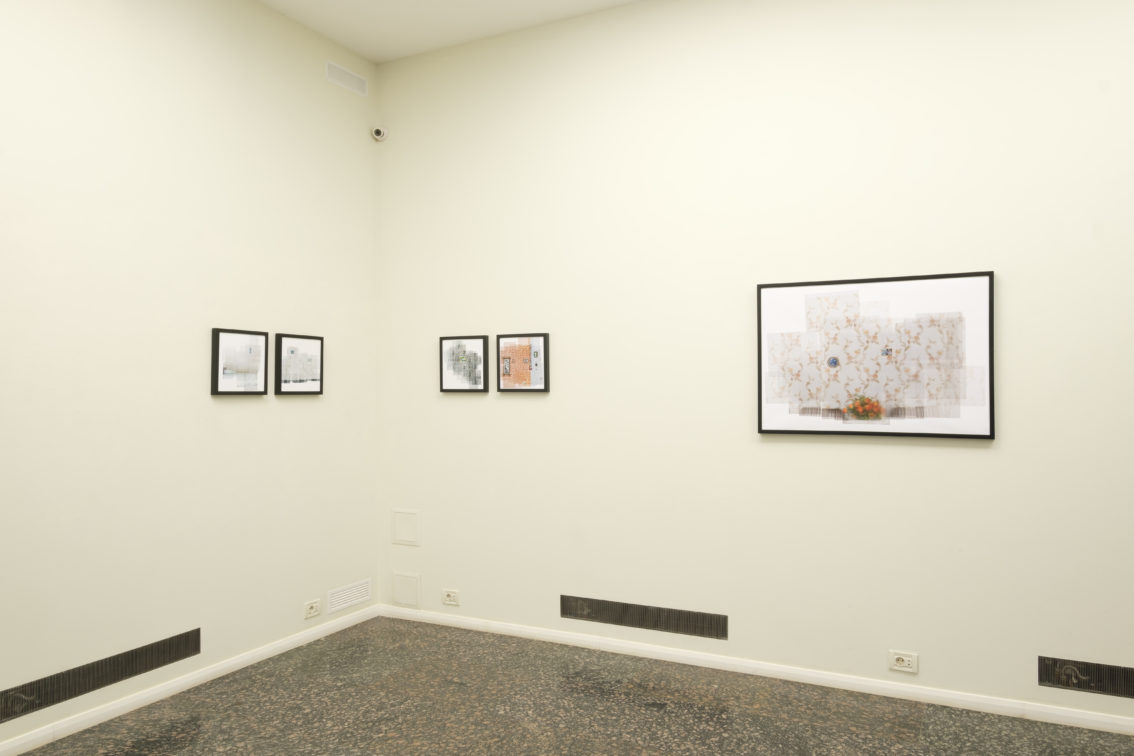 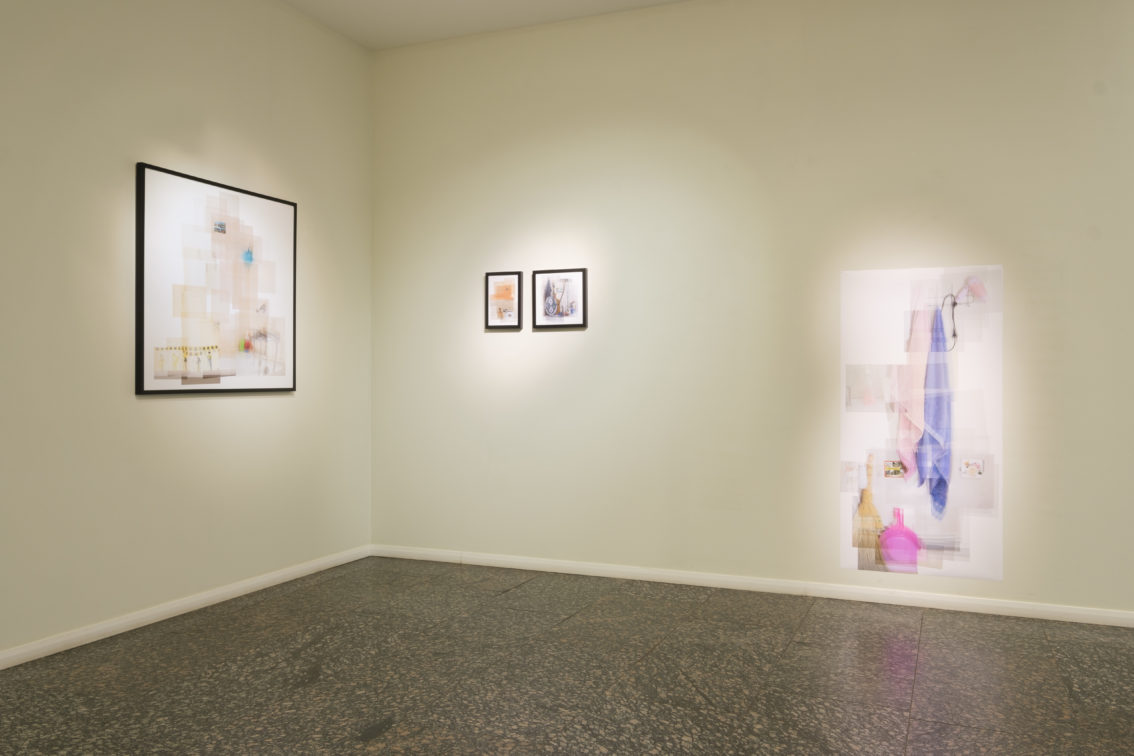 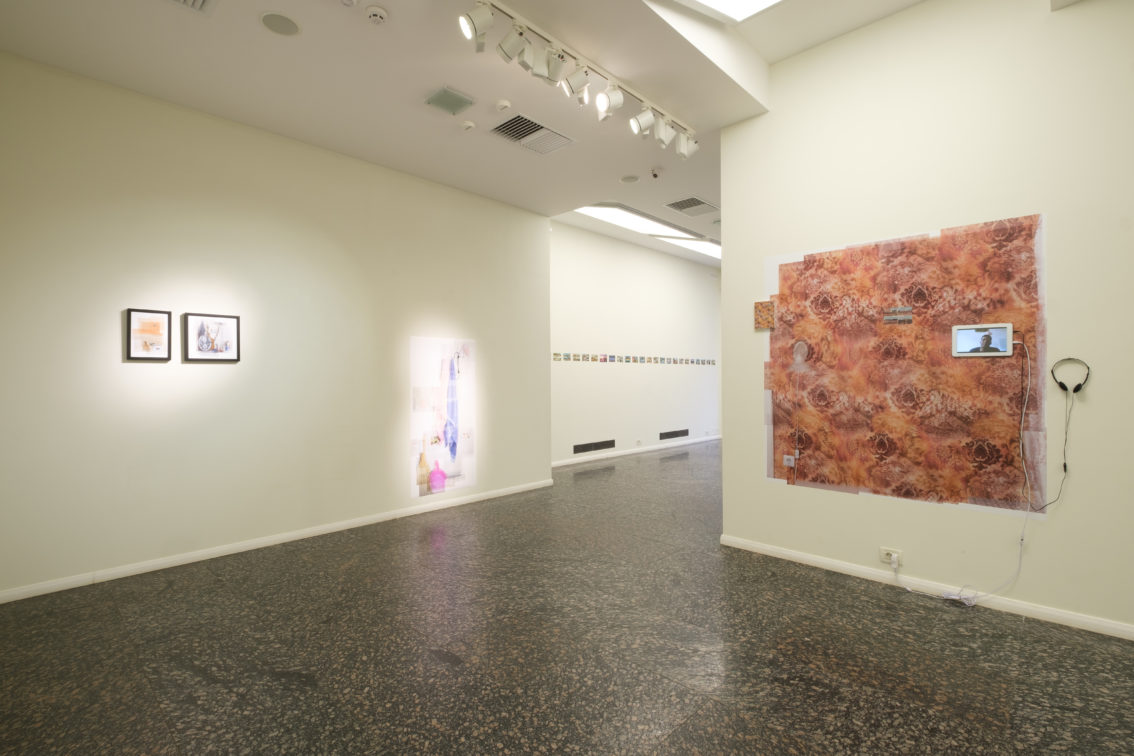 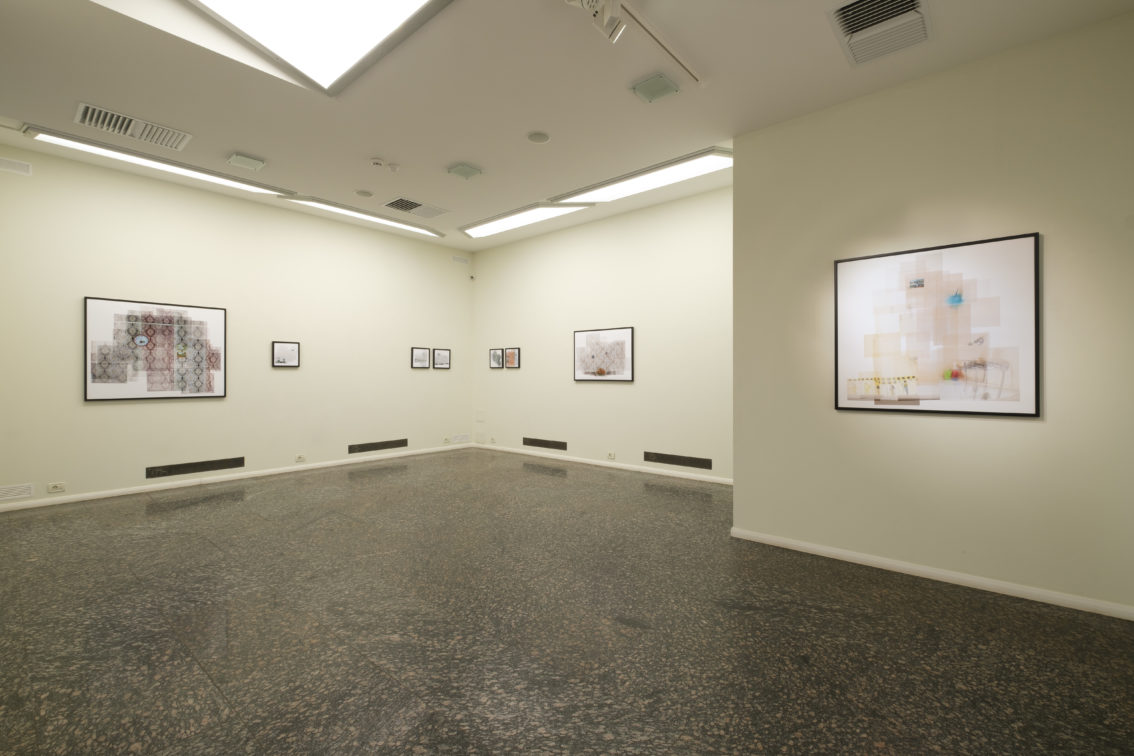 Dymchuk Gallery presents the project by Lia Dostlieva and Andrii Dostliev An Unduly Restrictive View of Salvation (Vinnytsia Limbo). The exhibition features the results of an artistic research dedicated to the stay of Somali migrants in Vinnytsia.

In the 2000s, Vinnytsia was an important hub for illegal migration from Somalia to the European Union. The migration route ran across the Gulf countries, Moscow, across the Ukrainian-Russian border and, after stopping in Vinnytsia (where the headquaters of the facilitators of the illegal the EU border crossings were located), through Transcarpathia, Slovakia and Austria, ending in Munich and Frankfurt.

The Vinnytsia Limbo project explores how Vinnytsia could have been perceived by migrants. What was this city like for people who ran from the horrors of the civil war to the promise of a happy life in Germany and were forced to spend their time there? Placed by so-called facilitators in cheap rented apartments, restricted by the language barrier and possible fear, how could they see it – like a temporary stop, an extra hurdle, something else? What were these people for the city, most likely, unnoticed by it? What exactly could their mutual absence and mutual indifference look like?

During the project, the artists made a research trip to Vinnytsia, during which they reconstructed the mythical space of cheap rented apartments where Somali migrants could stay, as well as the optics through which they could see the city.

Andrii Dostliev (born 1984) artist, designer and curator, lives and works in Poznan, Poland. His main interest is the topic of personal and collective memory and trauma. Works in various media with a particular focus on post-photography. Exhibited his work in Ukraine, Poland, Austria, Italy, Norway and other countries.