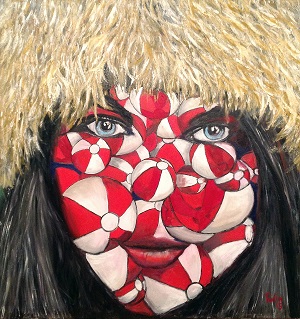 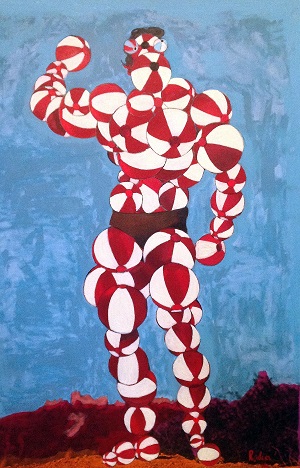 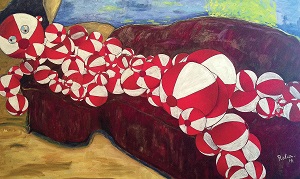 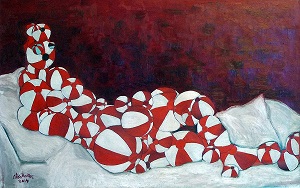 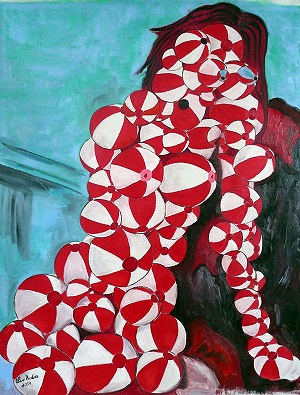 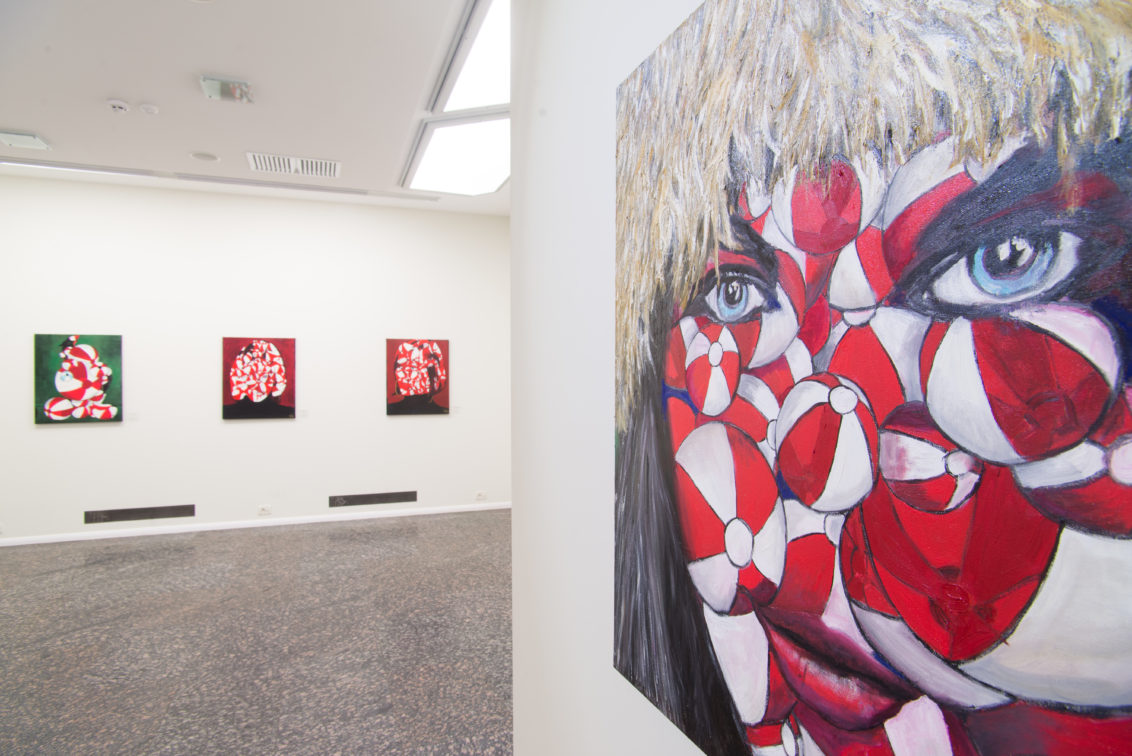 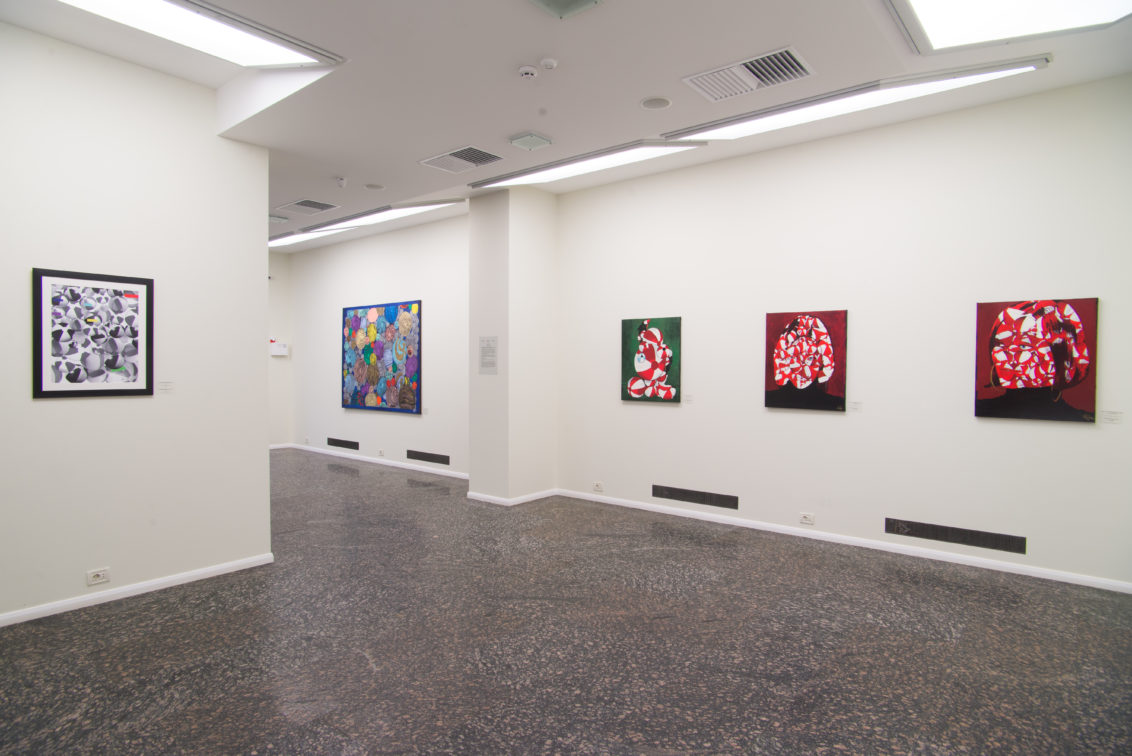 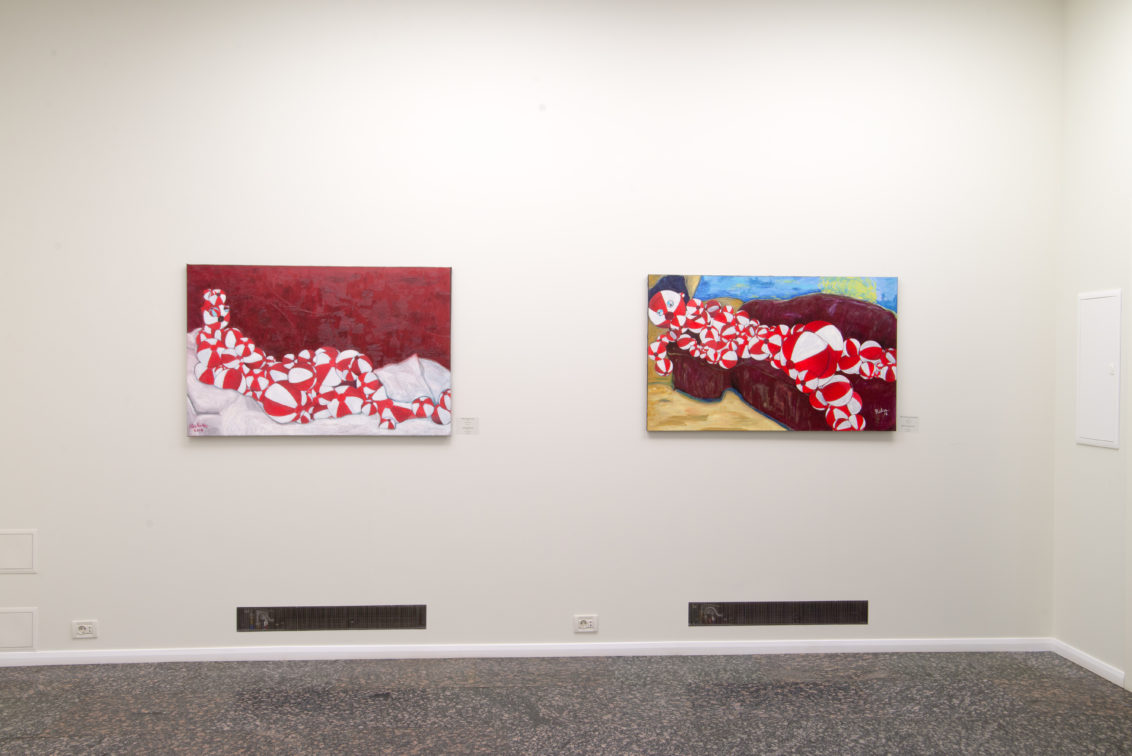 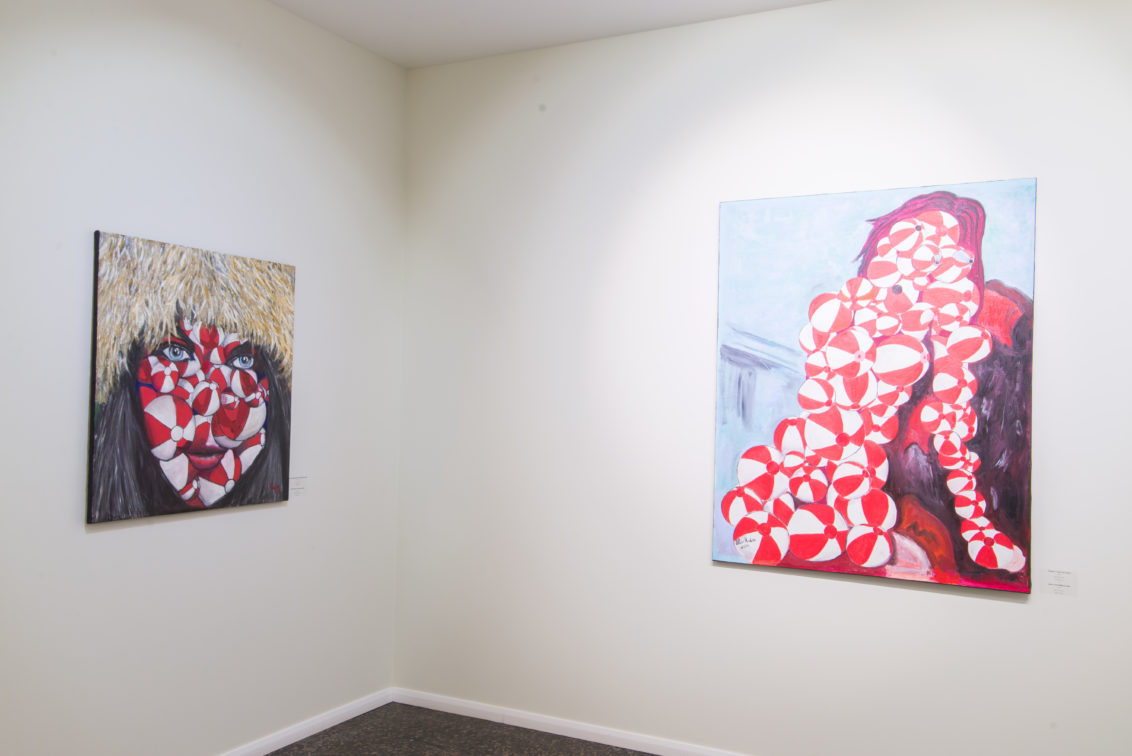 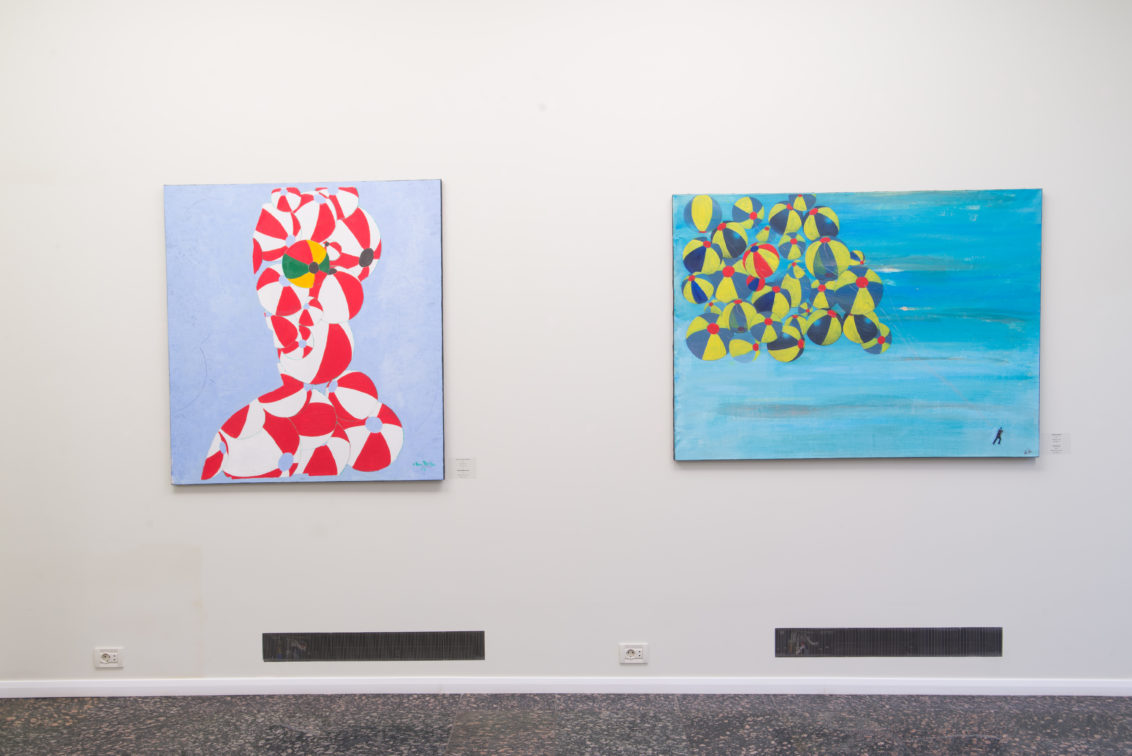 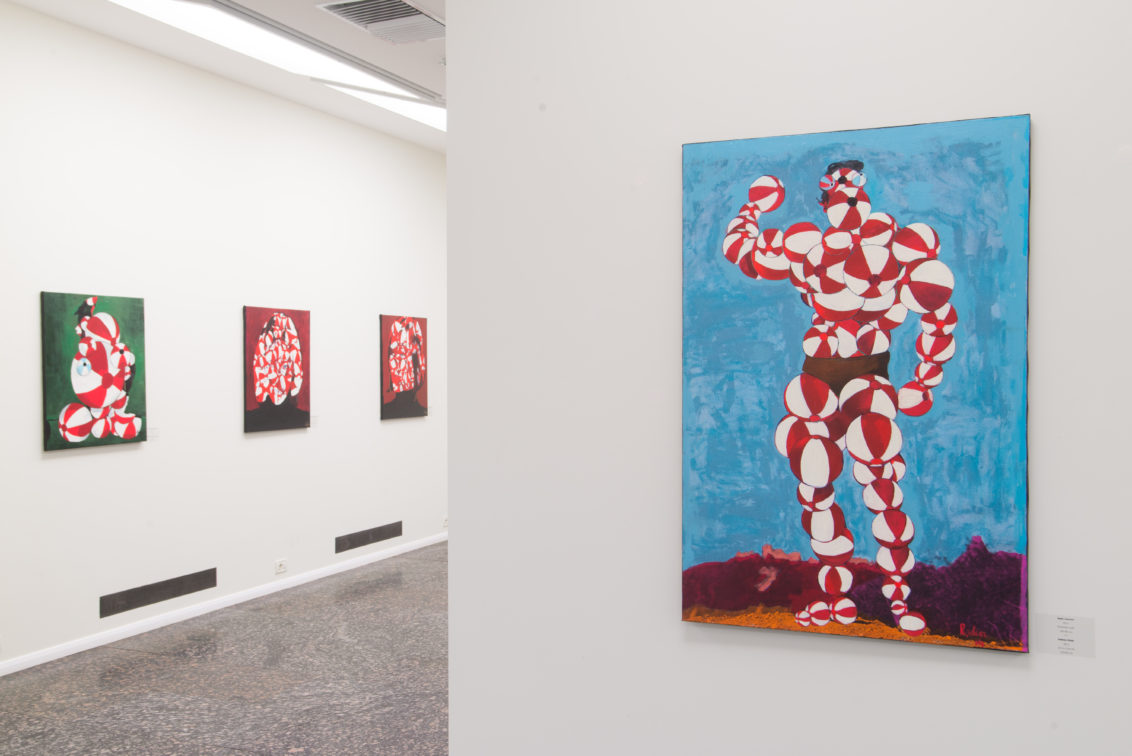 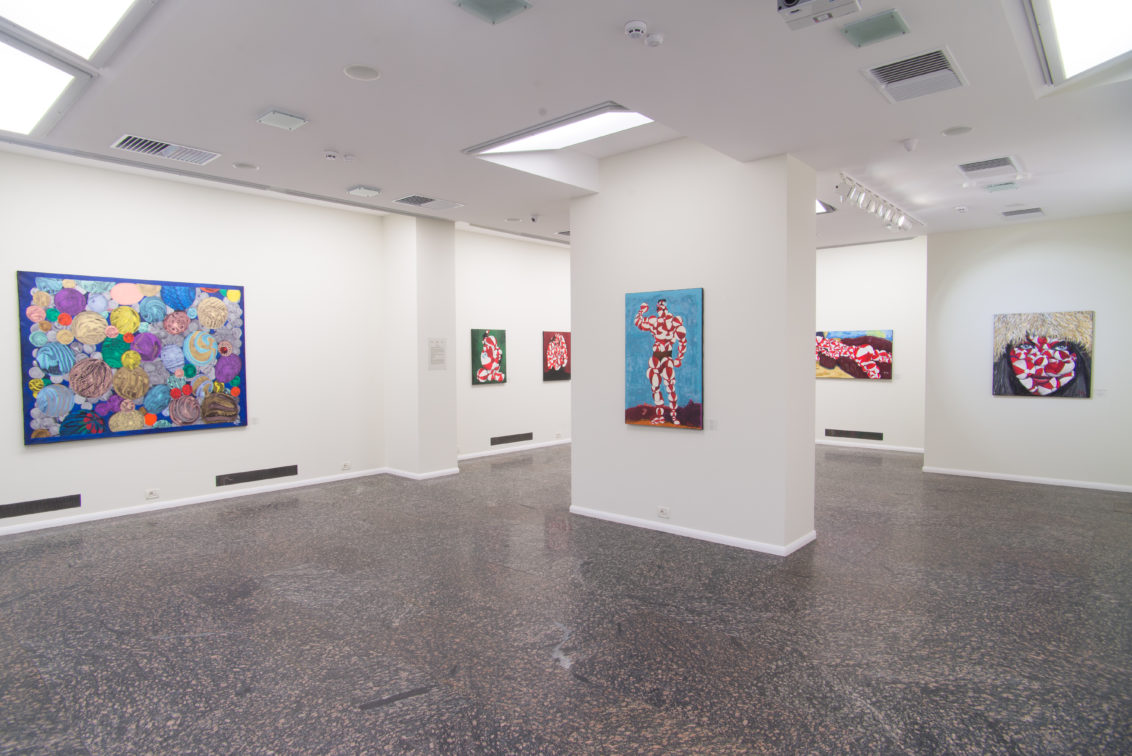 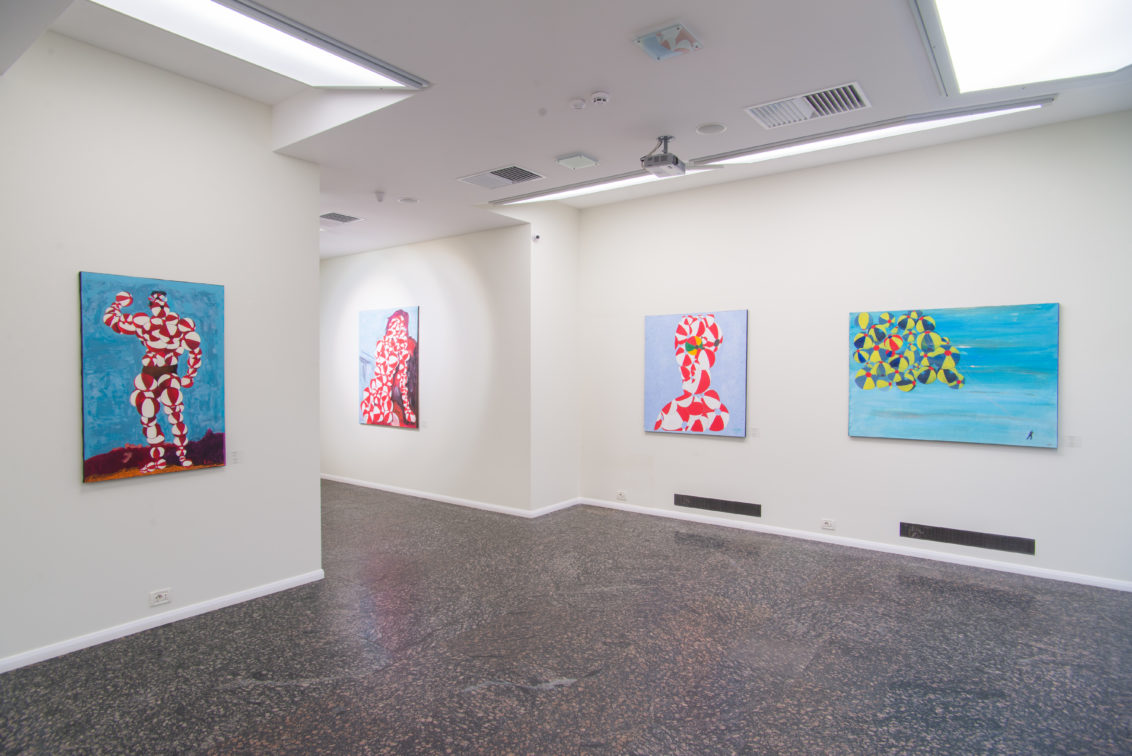 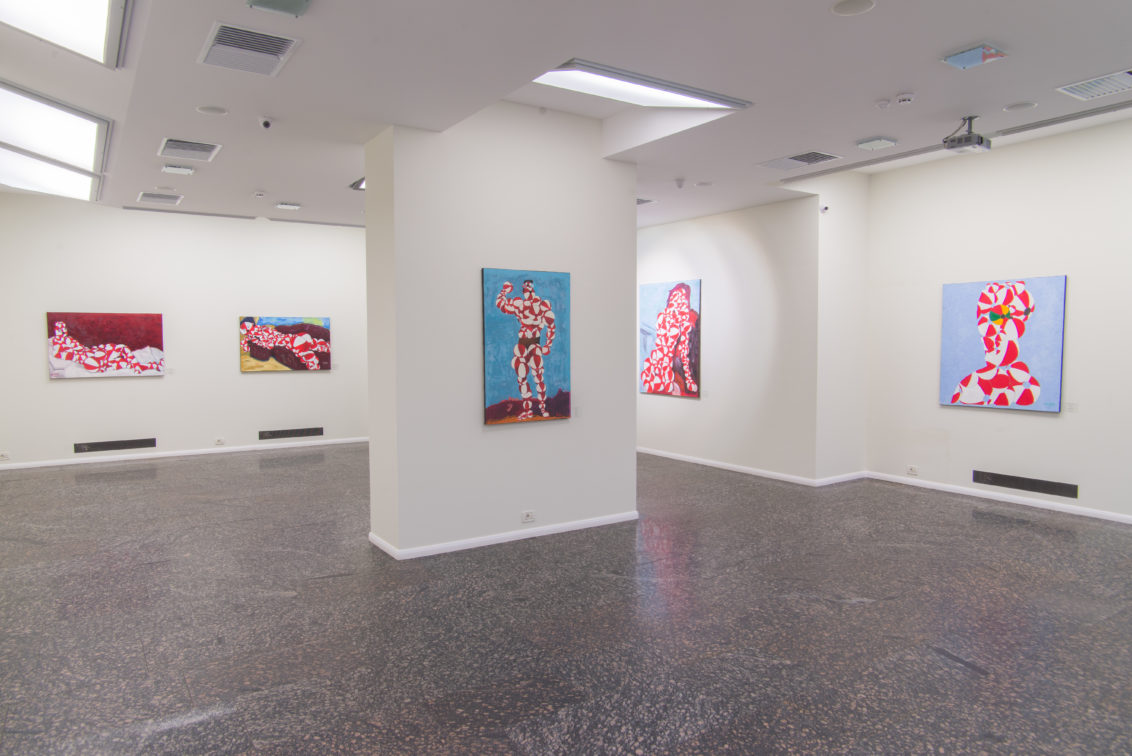 Dymchuk Gallery opens a new exhibition season with a solo show «Balloon People» by a French artist Alain Rodier.
The exhibition will introduce to the audience 11 new pieces by the artist. Alain Rodier started in the early nineties as a successful fashion photographer and now he builds excellent images of people made of balloons. He addresses the history of art in his artistic practice (“Reclining balloon nude”), and the images of popular culture (“Balloon Arnie” – Arnold Schwarzenegger). He also uses portrait photos made by himself (“Anastasia turning into a Balloon woman”).
According to the artist, the idea to create images made of balloons came to his mind accidentally and completely captured his imagination inspiring for new experiments. Later those experiments resulted in the series of art pieces.

Born in 1962 in Saint Julien en Genevoix in France. He studies economics in Paris, then quickly turns to studies in cinema as well as in photography. He becomes an assistant in both fields from 1981 to 1983. The year 1983 is the year of the start of a fashion photography career with publications in Vogue, l’Officiel, Marie Clair advertising for Givenchy, Dior. That will last until 1990 with extensive periods of time in Australia, the United States, France, Italy, and ends in the UK in London. This is when he stops fashion and concentrates on his own artwork, first with collages then with paintings. He starts to include his silkscreened photographs in the composition of the paintings. This experimentation entailed his first solo exhibition in 1991 with following shows in the USA (1994), France (1995), the UK (1998), Netherlands (2008) and Lebanon (2011). Moves to Kyiv in Ukraine in February 2013.