Yuriy Yegorov. At the Bright Sun 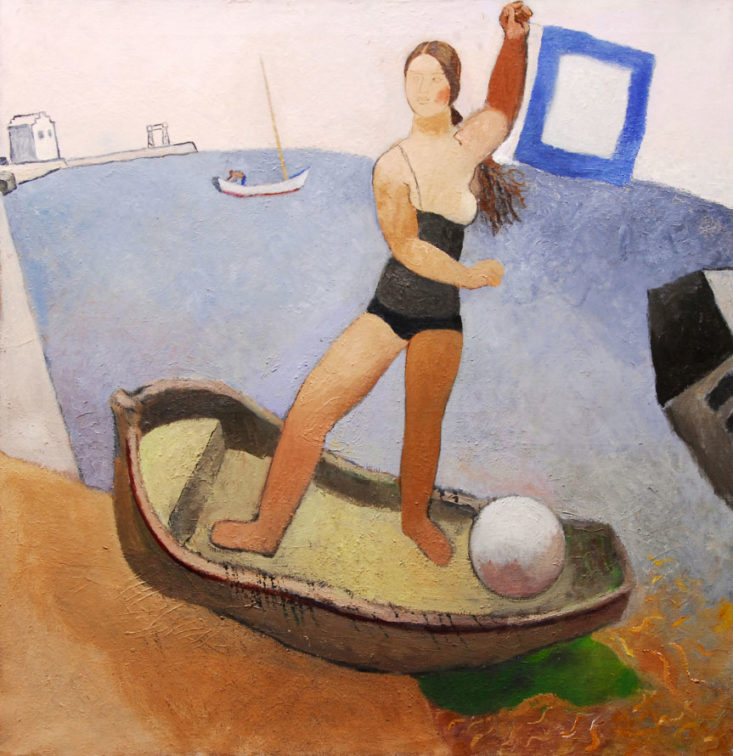 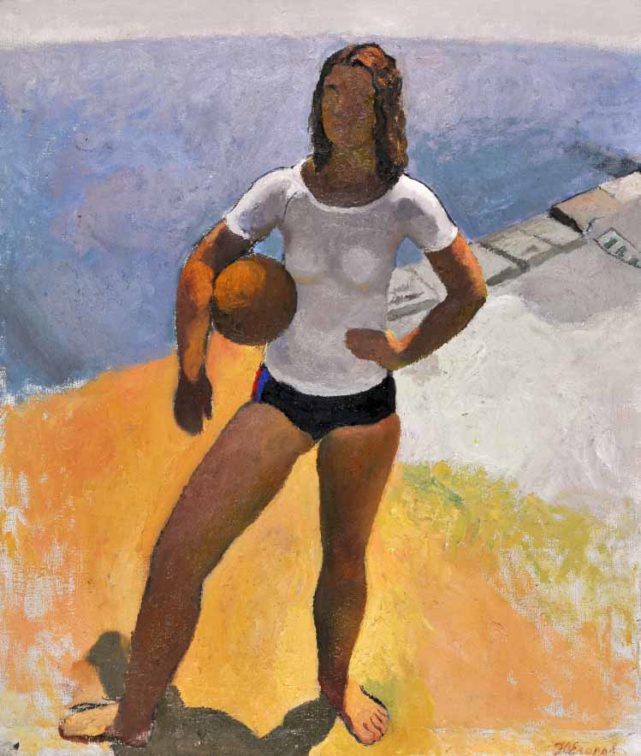 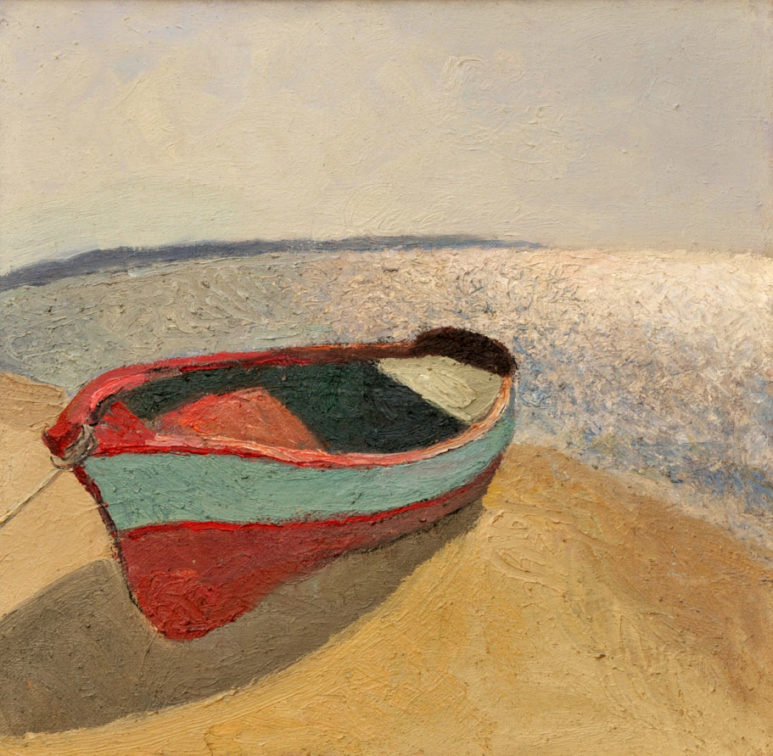 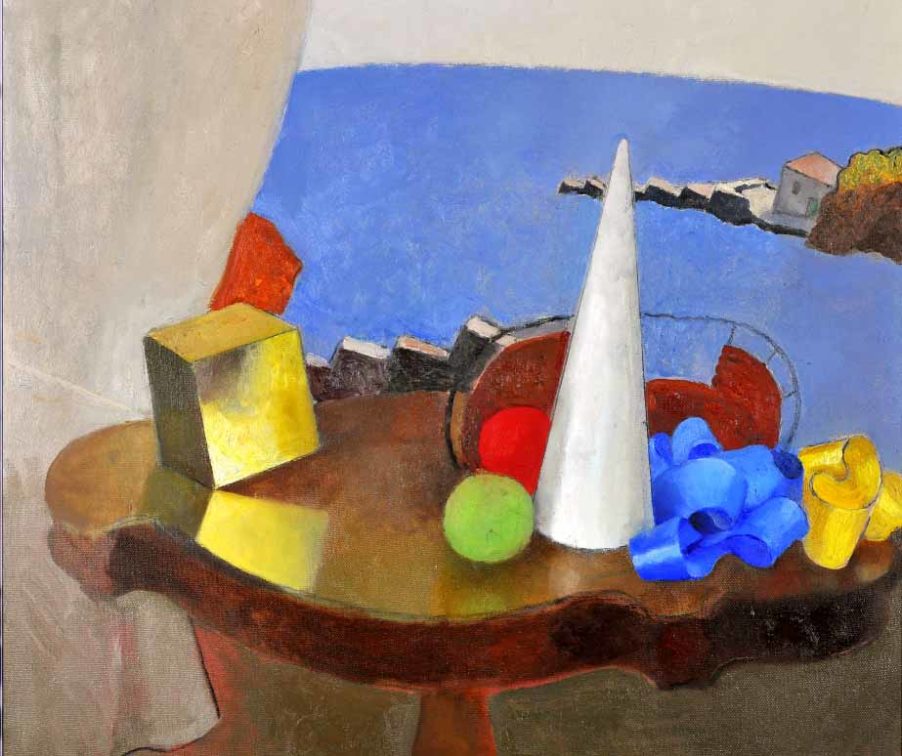 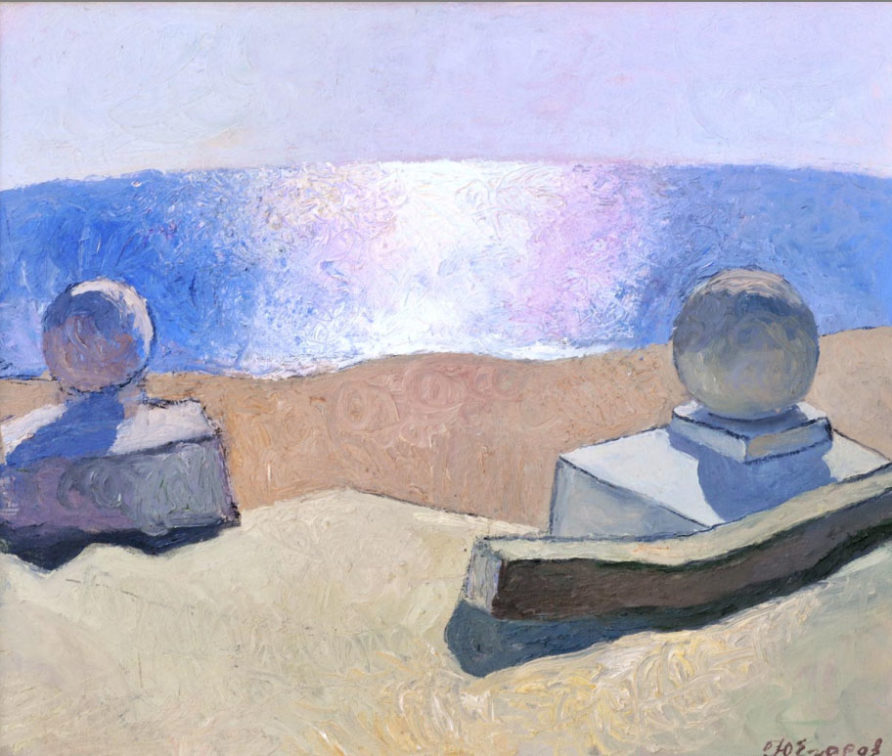 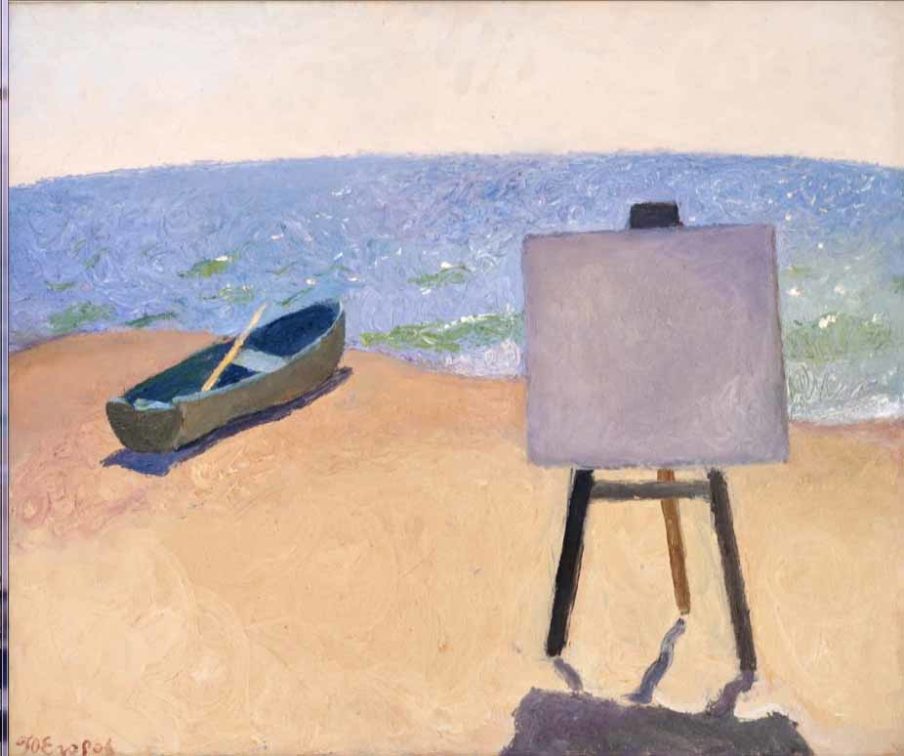 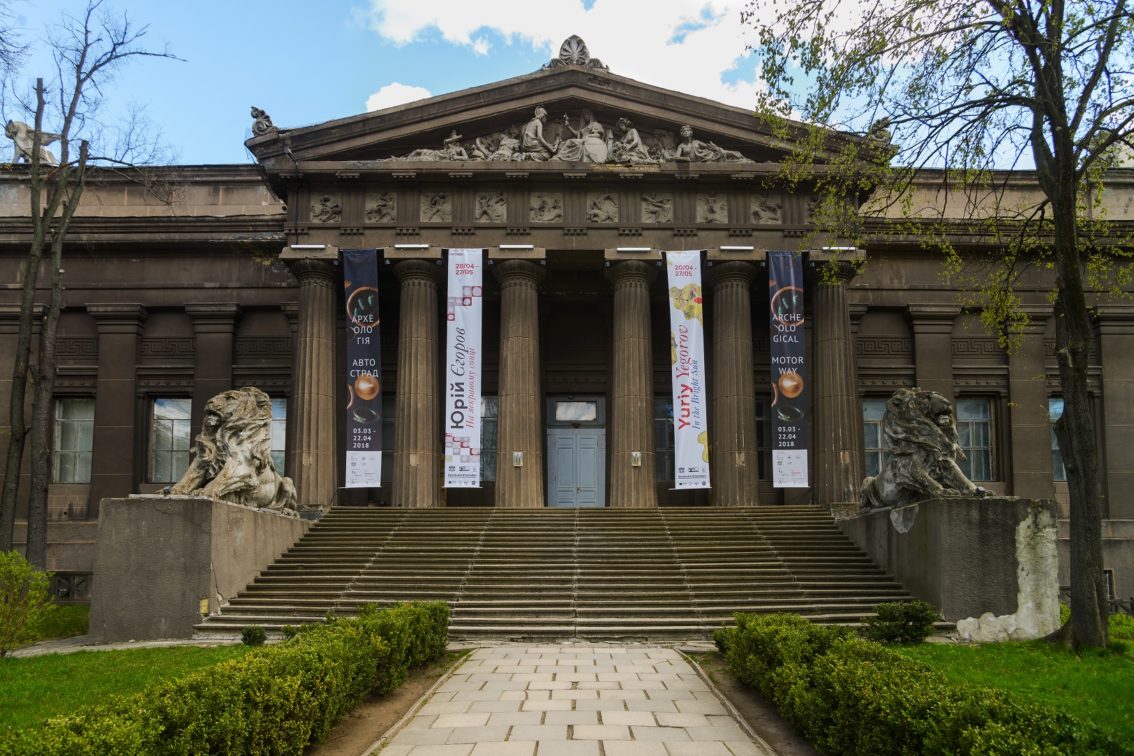 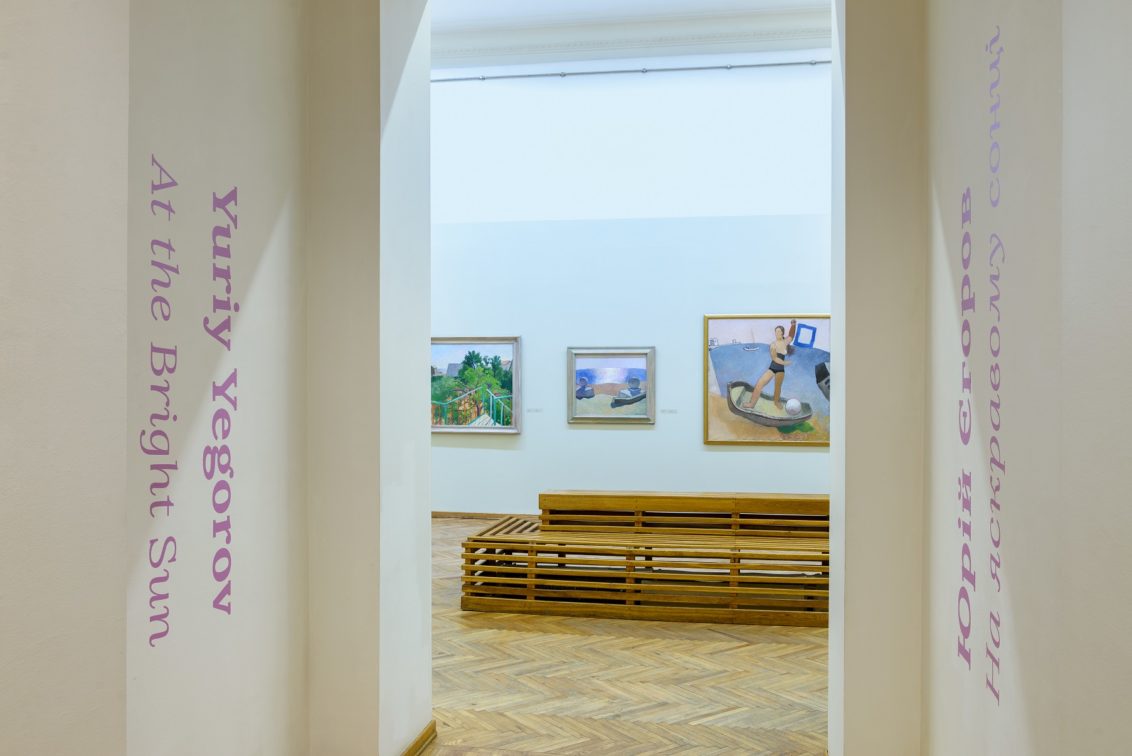 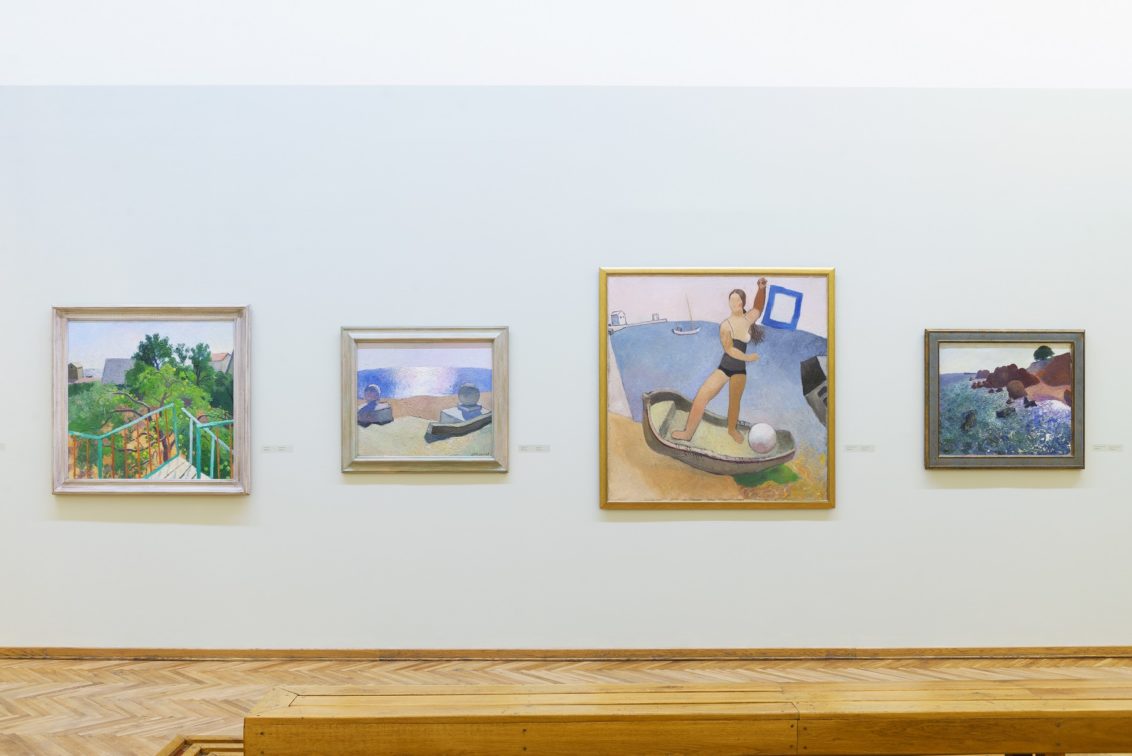 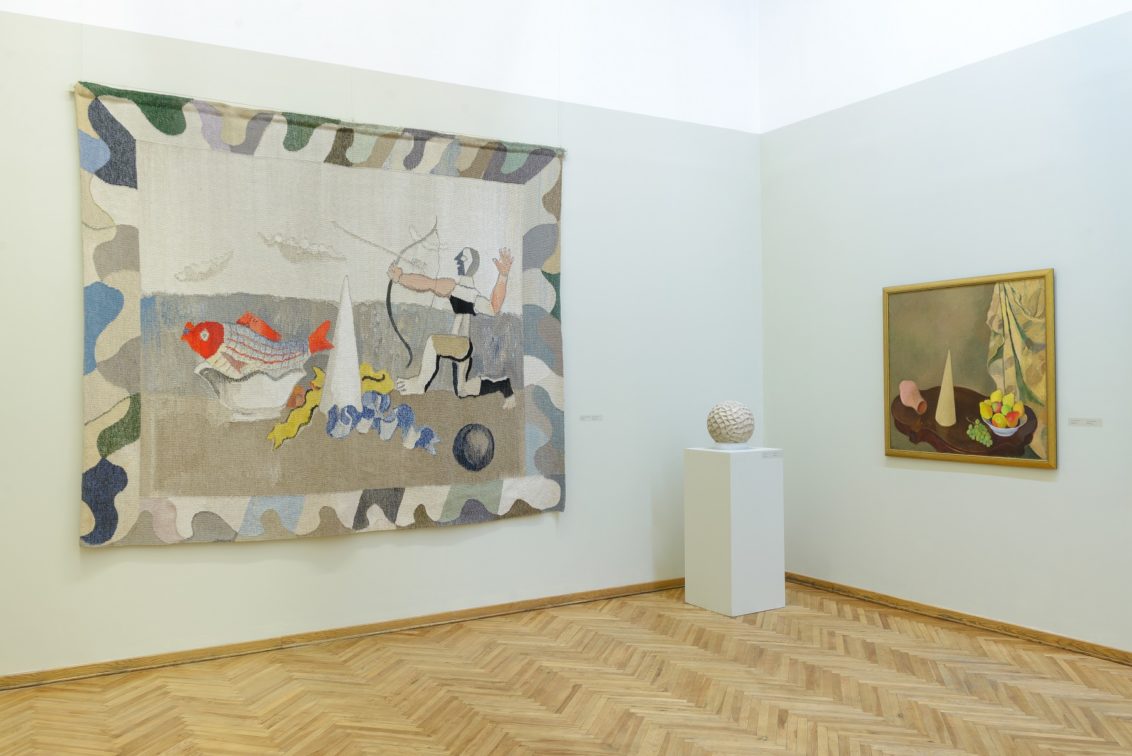 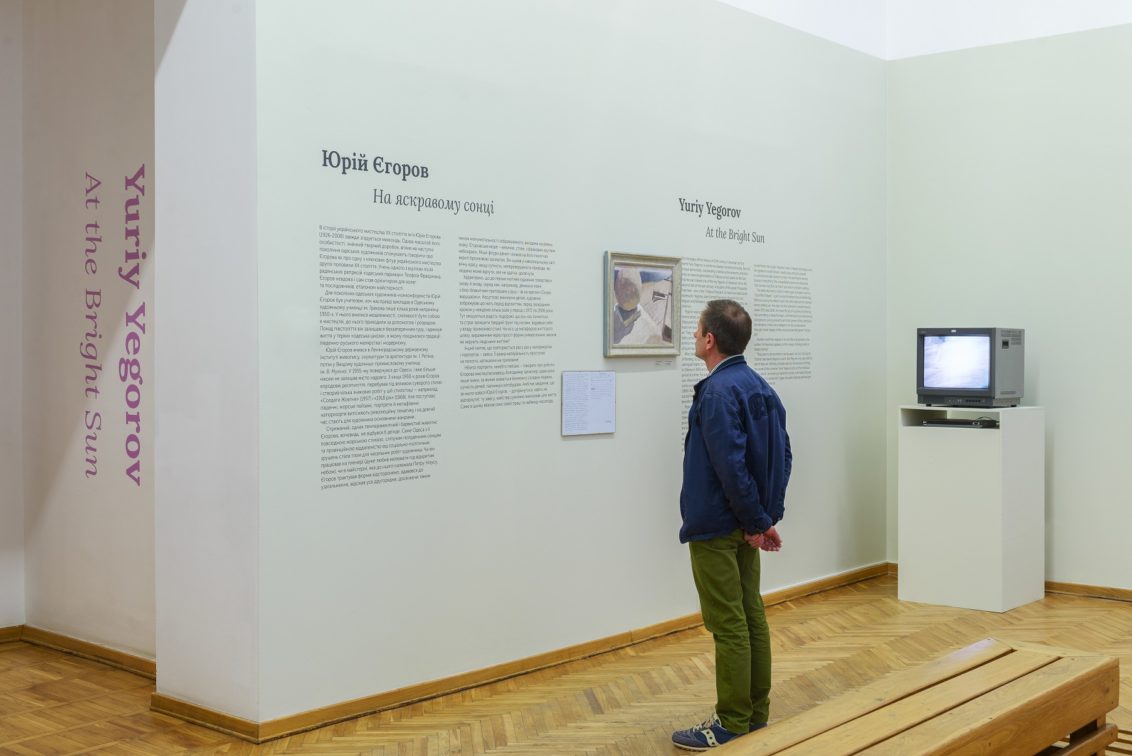 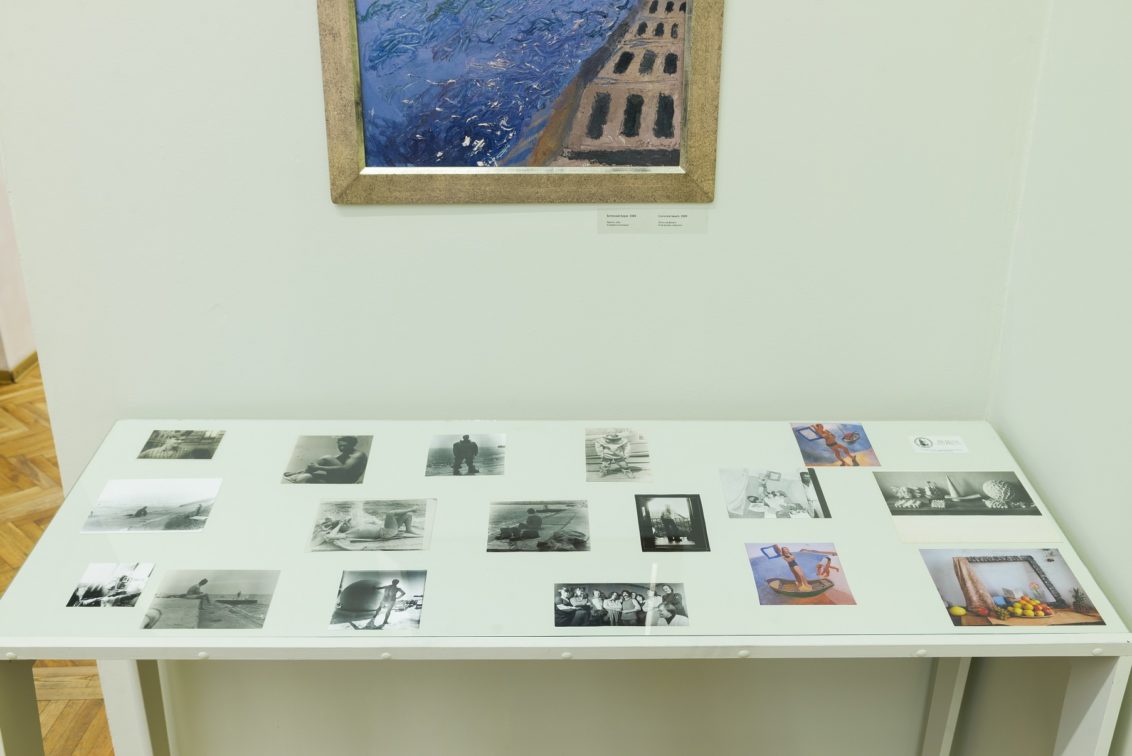 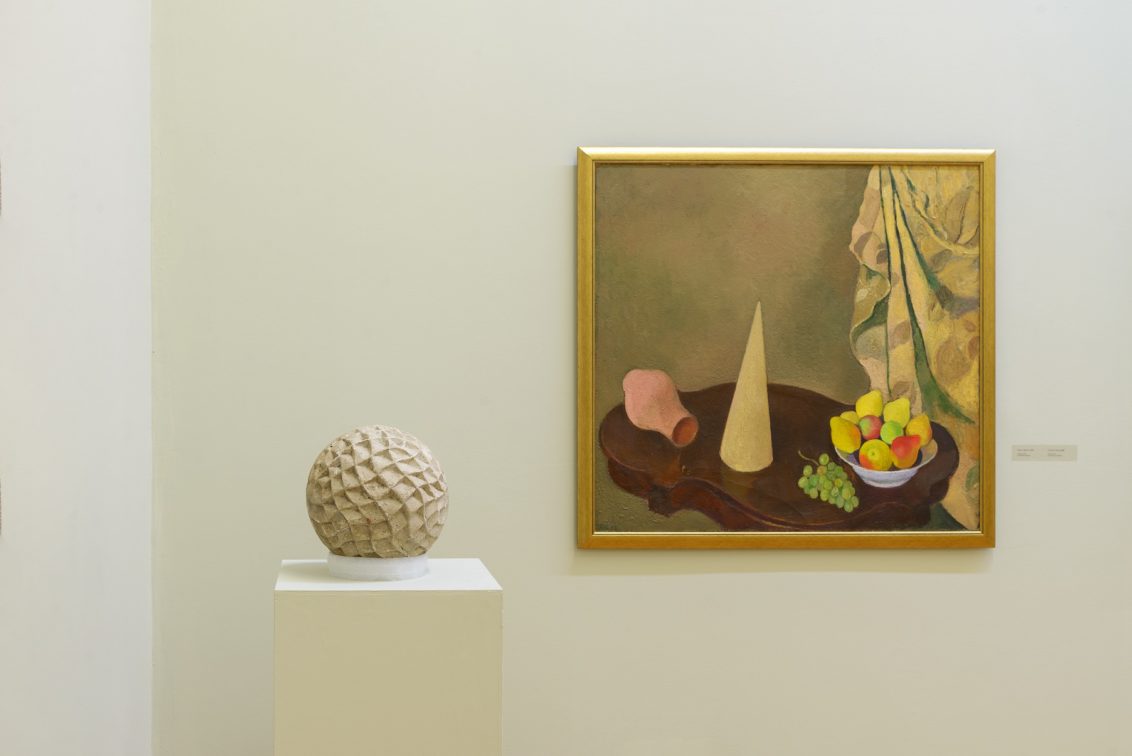 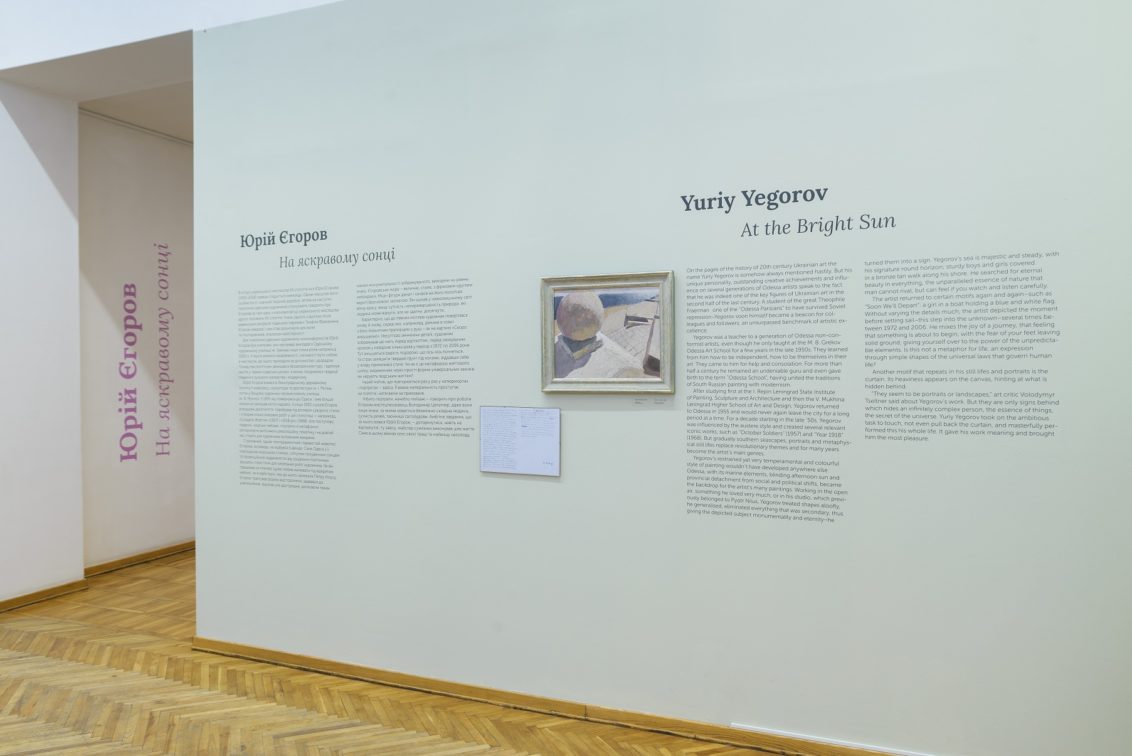 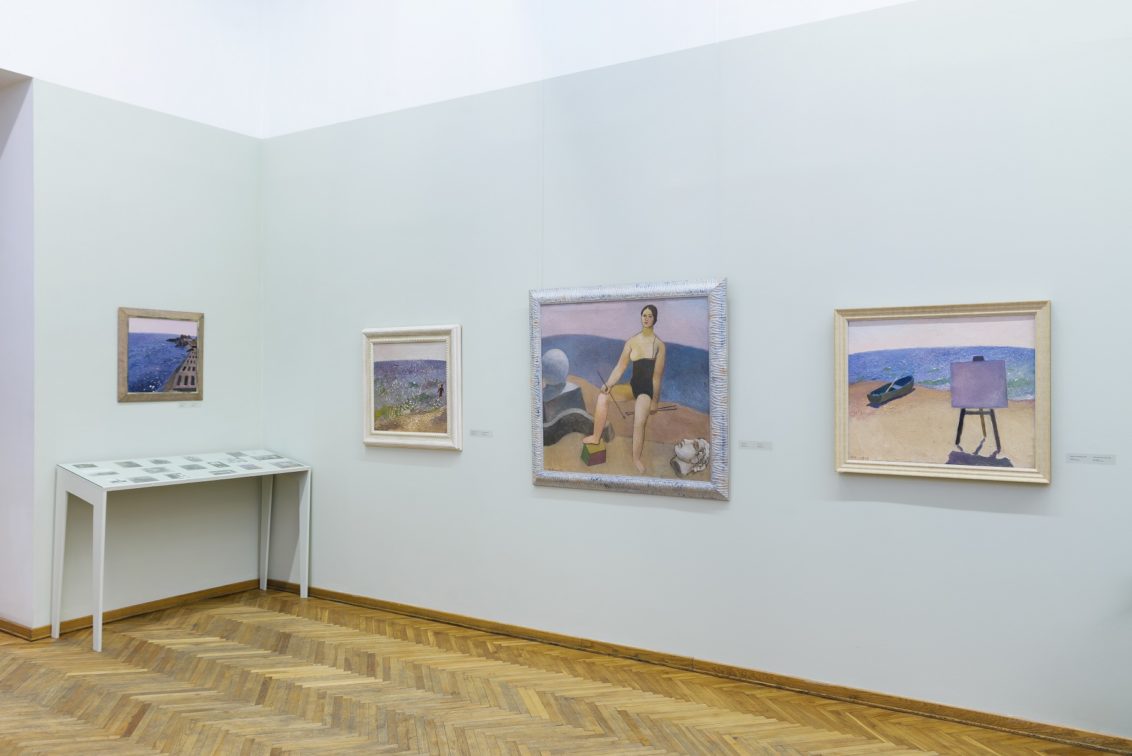 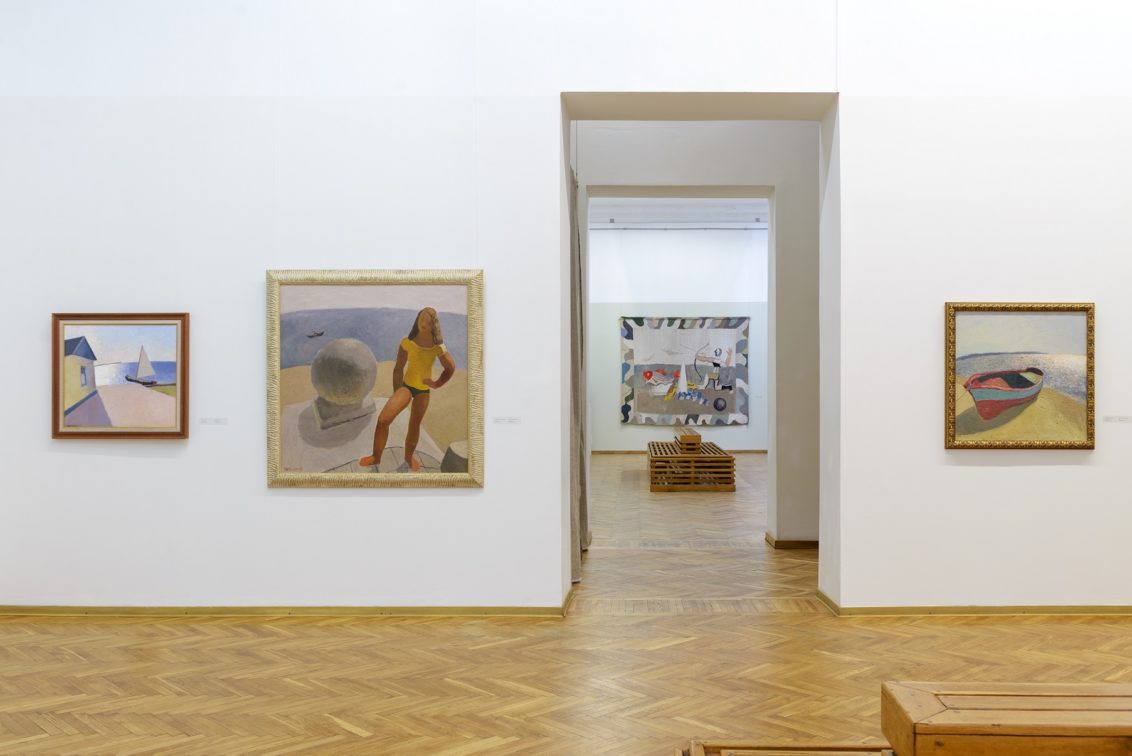 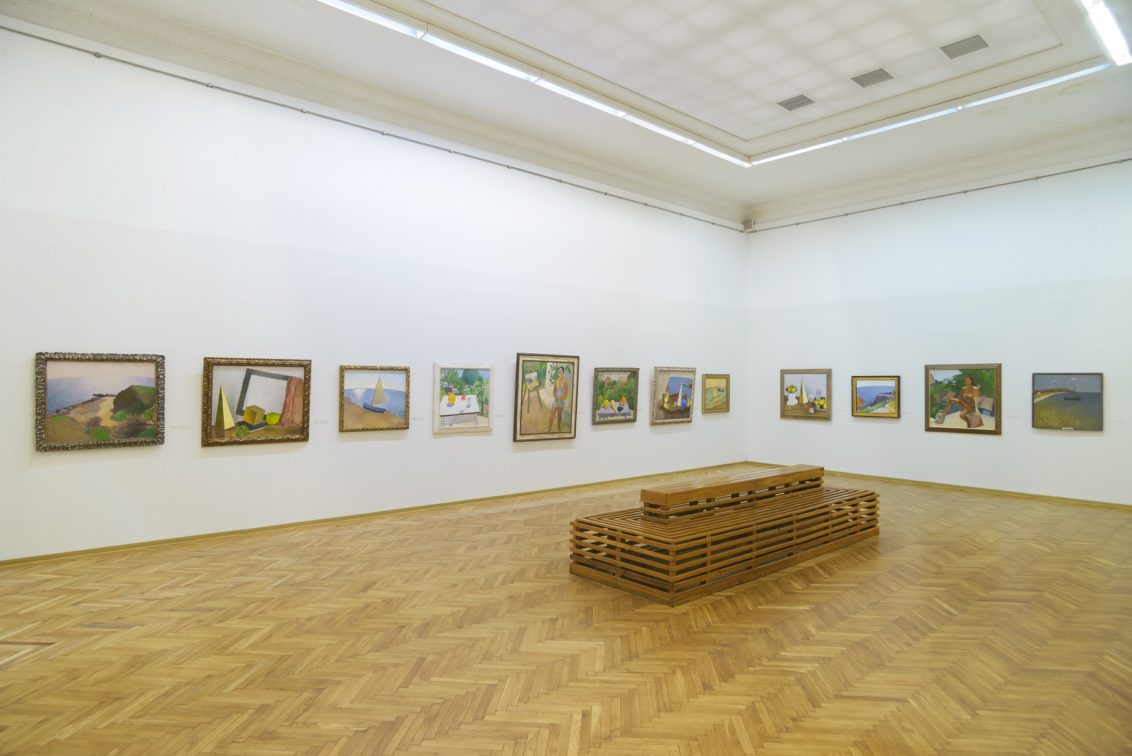 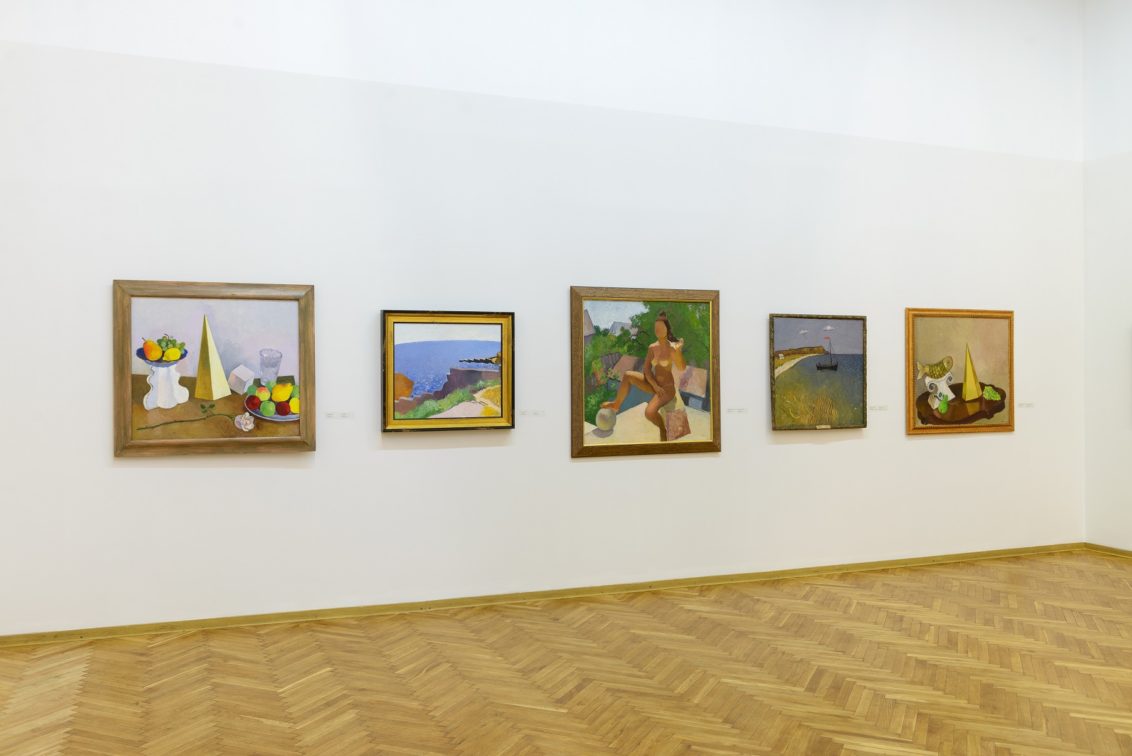 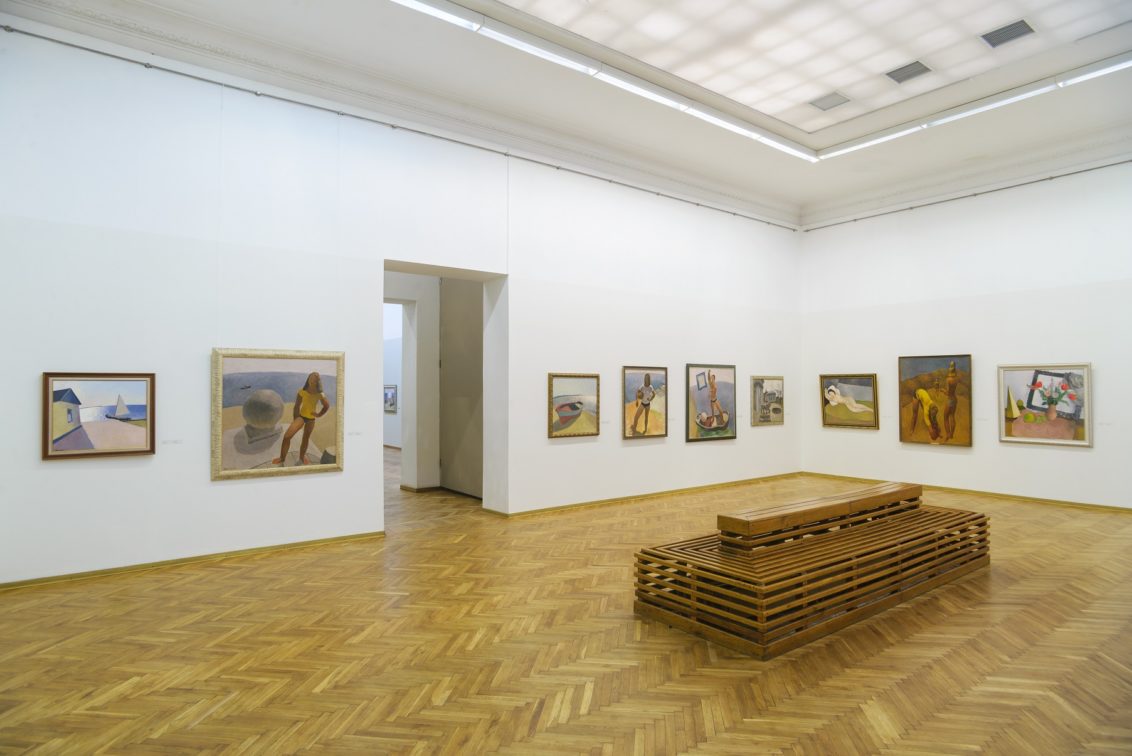 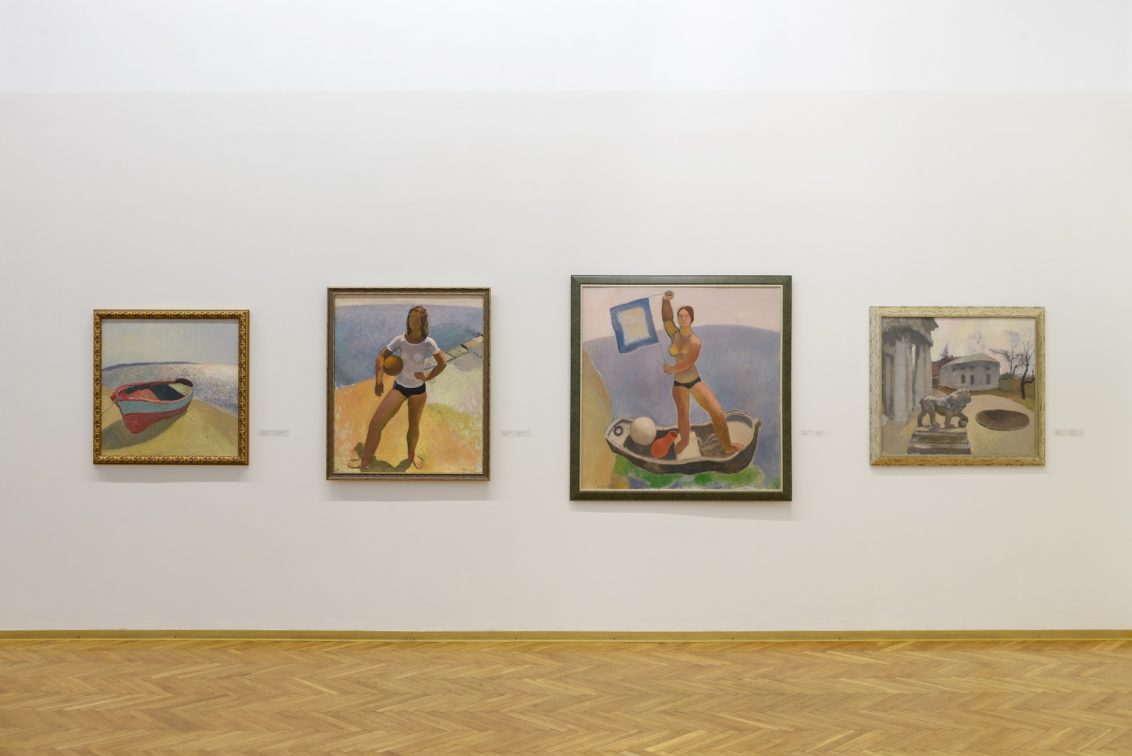 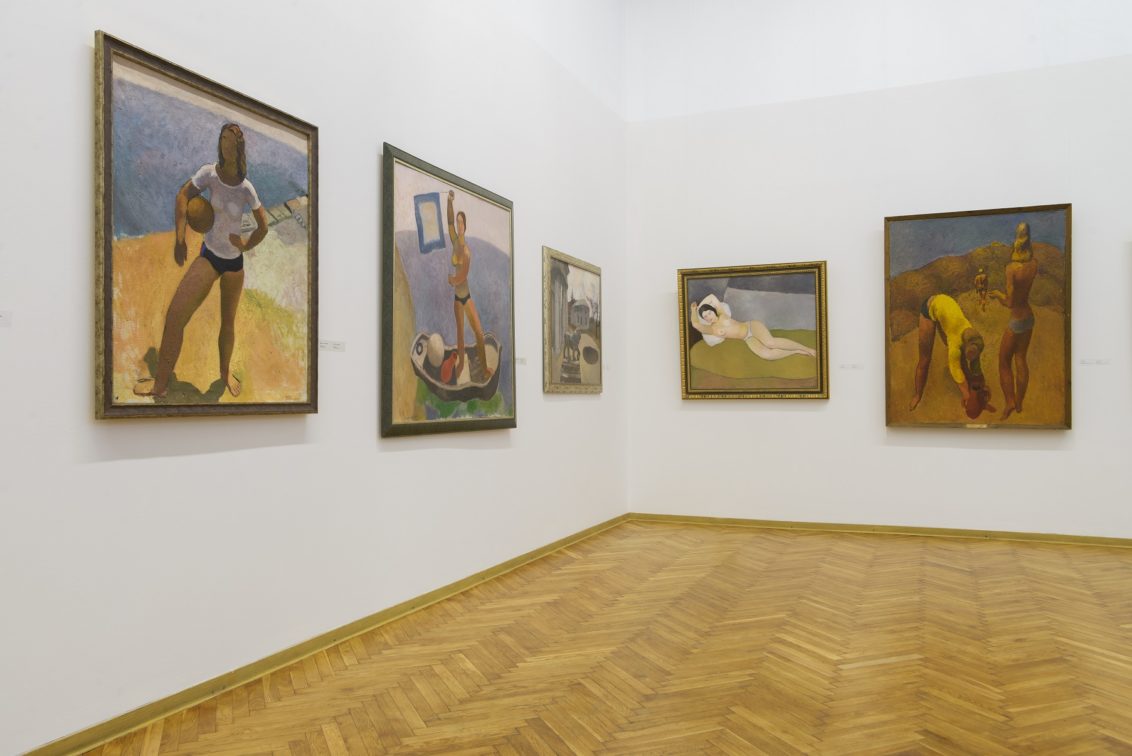 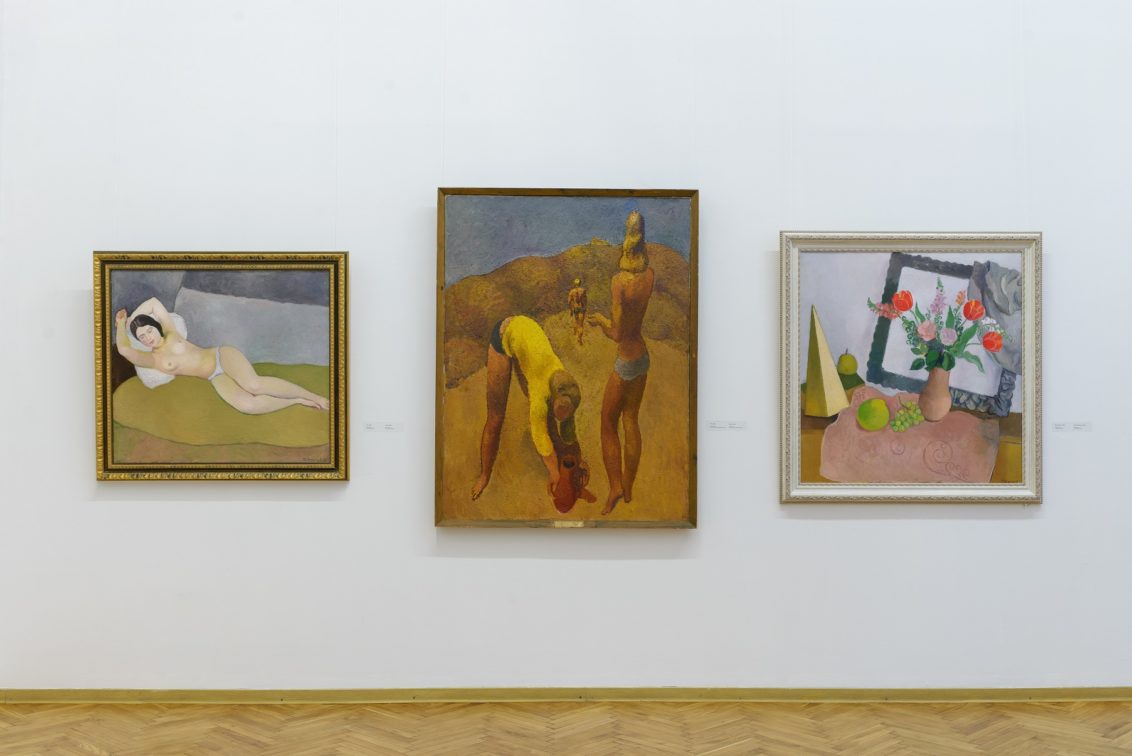 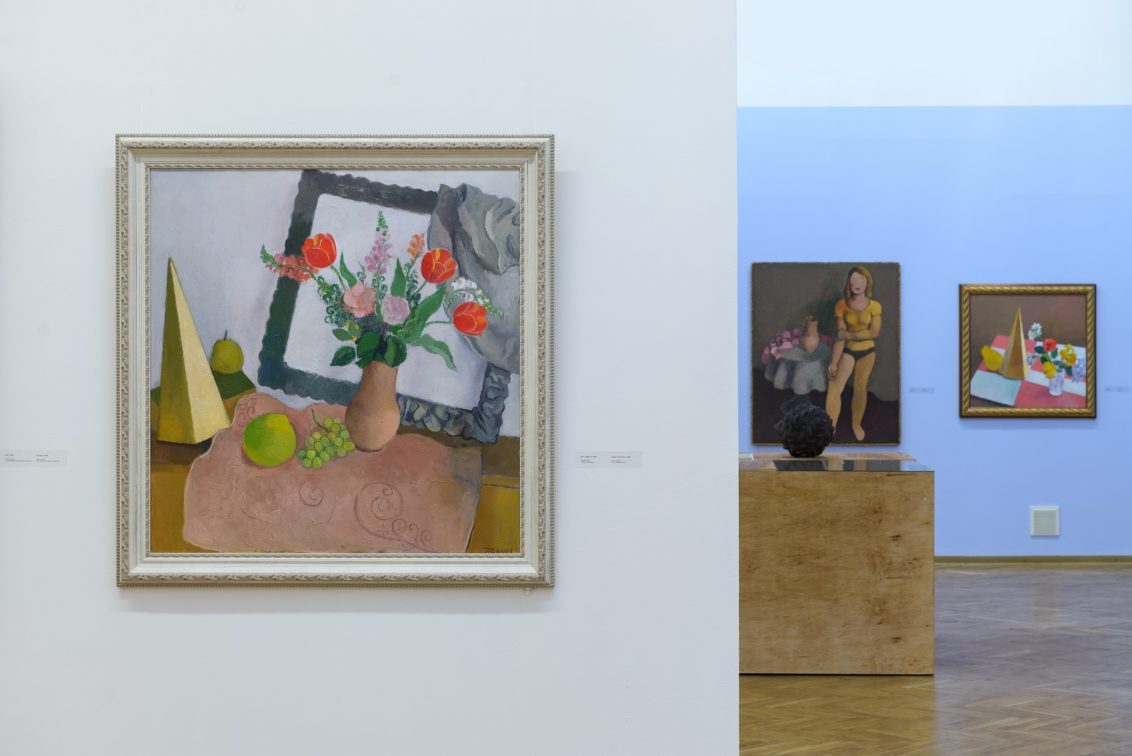 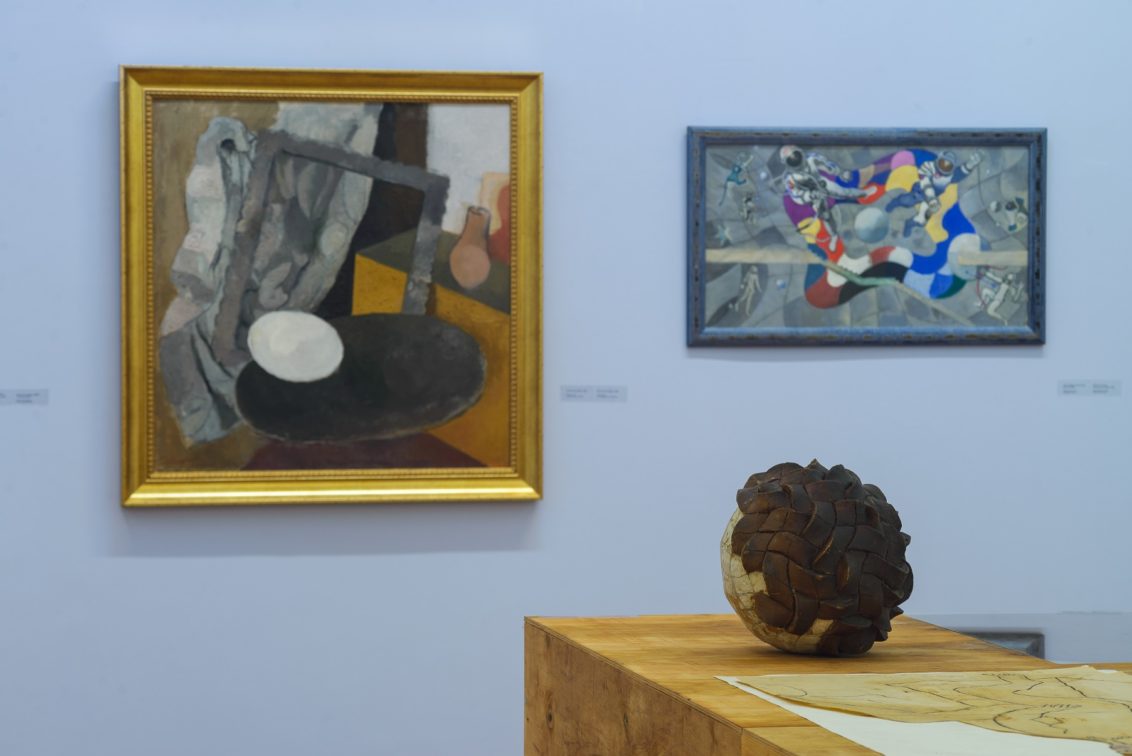 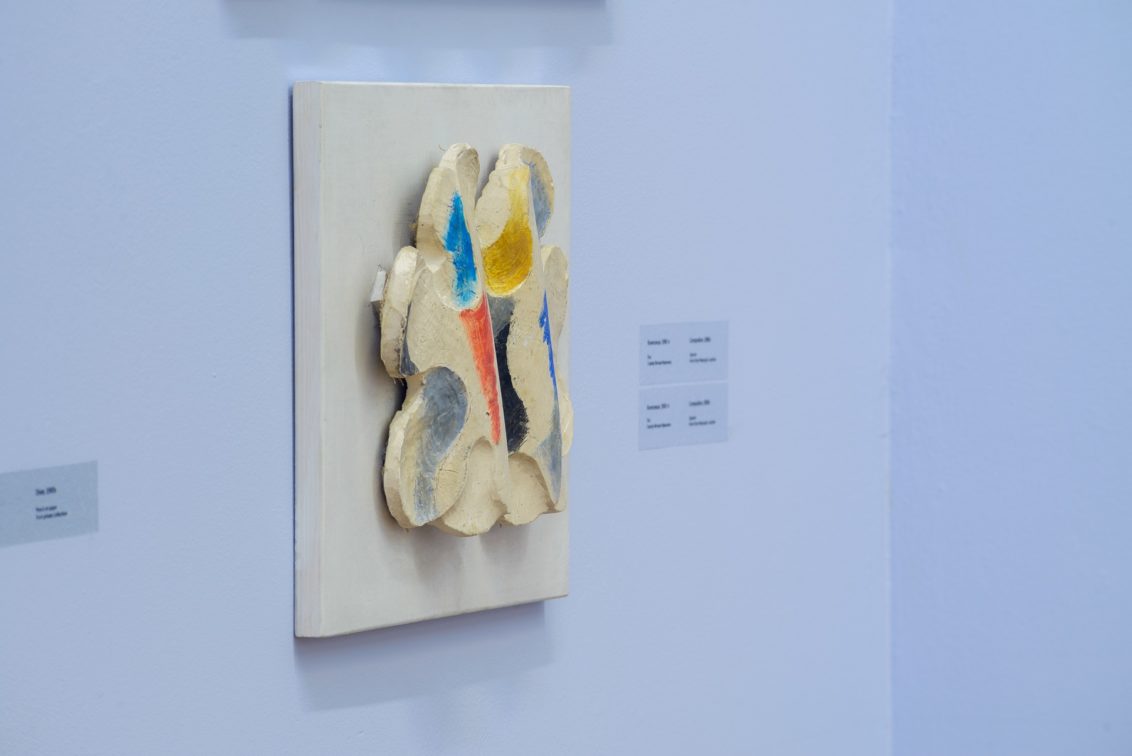 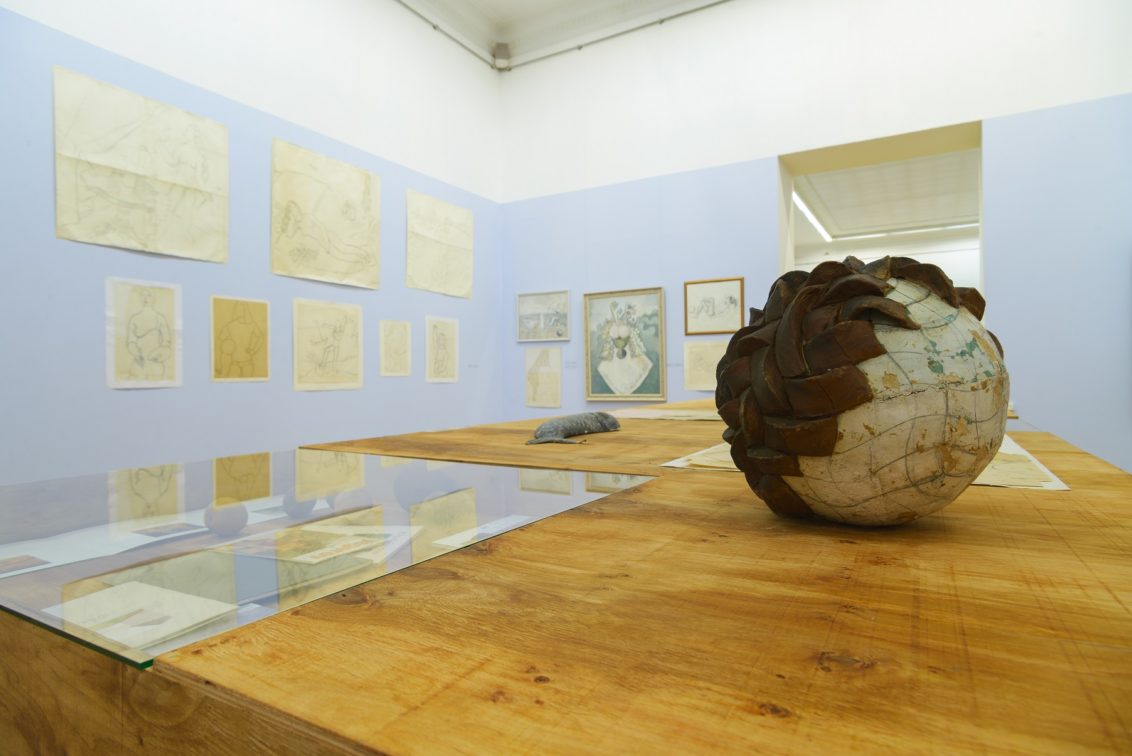 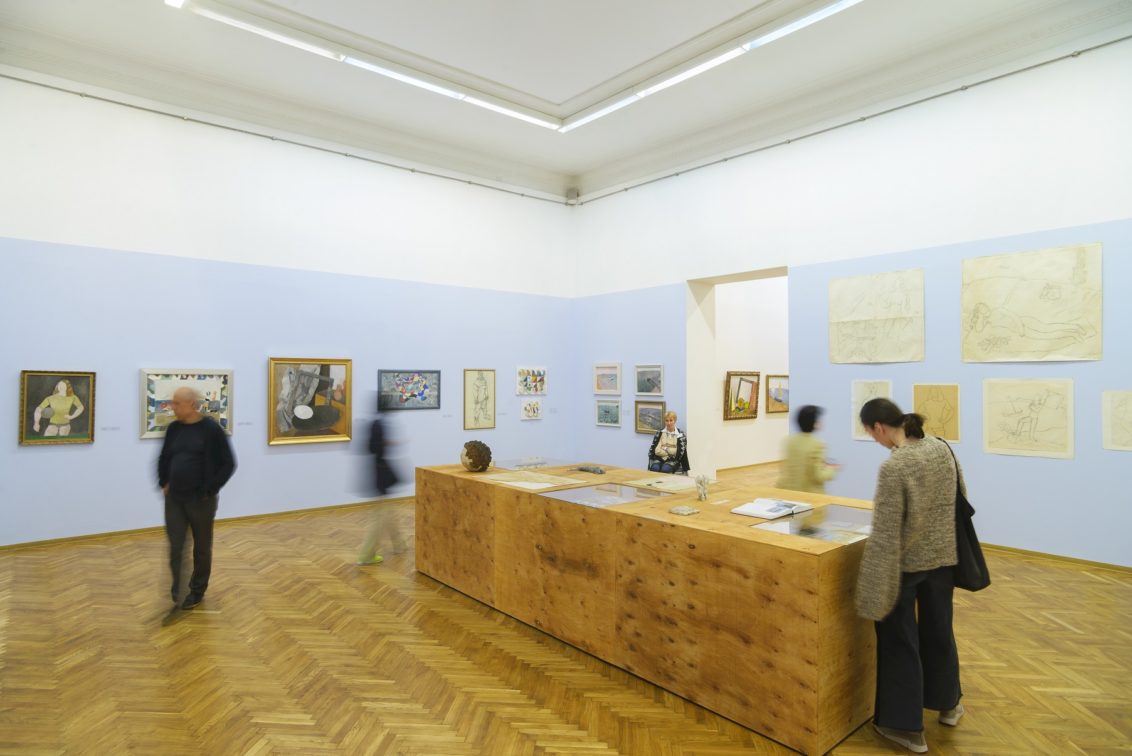 In the history of Ukrainian art of the twentieth century, the name of Yuri Yegorov (1926-2008) is always mentioned in passing. However, the scale of his personality, considerable creative work, and the influence on subsequent generations of Odessa artists have led to speak of Yegorov as one of the key figures of Ukrainian art in the second half of the twentieth century.

A student of one of the survivors of the “Odessa Parisians” after the Soviet repressions, Teofil Frayerman, Yegorov soon became the benchmark for colleagues and followers, a standard of skill.

For the generation of non-conformist artists in Odessa, Yuriy Yegorov was a teacher, although he actually taught at the Odessa Grekov Art School just a few years in the late 1950s.

He studied independence, the courage to be himself in art, they came to him for help and comfort. For more than half a century he remained an unconditional guru, and breathed life into the concept of the “Odessa school”, in which the traditions of South Russian painting and modernism were combined.

Yury Yegorov studied at the Leningrad State Institute of Painting, Sculpture and Architecture named after I. Repin, then in the Higher Art and Industrial School n.a. V. Mukhina. In 1955, returned to Odessa, and never left the city for long. Since the late 1950s, Yegorov for a decade was influenced by the severe style and created several landmark works in this style – for example, “Soldiers of October” (1957) and “1918” (1968). But, gradually, the southern seascapes, portraits and abstract still lifes supplant the revolutionary themes and for a long time become for the artist the main genres.

Restrained, but temperamental and colorful painting by Yegorov clearly would not have taken place elsewhere. It is Odessa with its ubiquitous marine elements, dazzling midday sun and provincial remoteness from socio-political shifts that has become the backdrop for the artist’s numerous works. Whether he worked in the open-air (he liked to draw in the open air), or in a workshop that formerly belonged to Peter Nilus, Egorov interpreted the forms in a detached manner, often resorted to generalization, cut off all secondary, thereby achieving the monumentality of the depicted, going to the level of the sign. Egorov’s Sea is majestic, permanent, with a firm round horizon. Strong figures of girls and boys on his canvases covered with bronze tan. He sought in the world around him eternal beauty, the highest essence, unsurpassed nature, which a person can feel, but is unable to achieve.

In three exhibition halls of the National Art Museum of Ukraine, Yury Yegorov’s paintings from the late 1950s to the mid-2000s are on display. And also drawings, sketches, plaster models, tapestry. Photos, documents and video chronicles – from the archives of the daughter of the artist Irina Egorova, the last wife Tatiana Pskovitina, the artist Victor Marinyuk and the collector Anatoly Dymchuk.