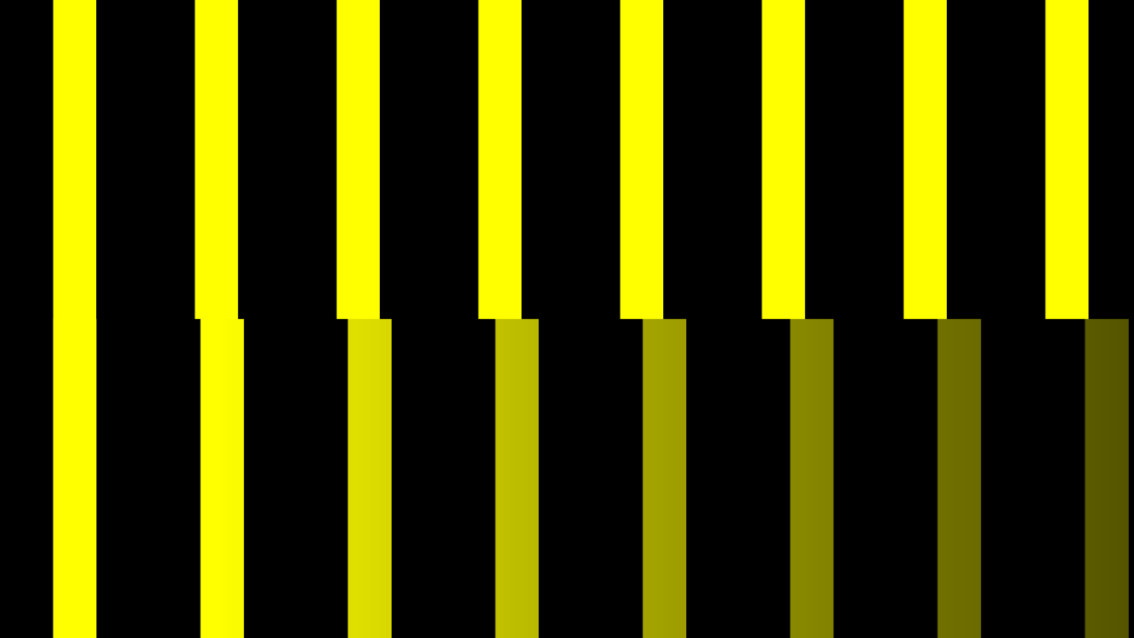 In March 2021 Dymchuk Gallery becomes one of the locations of 18 International Human Rights Documentary Film Festival Docudays. It presents a multimedia project in which a group of Ukrainian media artists create a dialogue with the visionary developments made by scientists of the 1960s–1980s, and the popular science films from the Kyivnaukfilm film studio in the same period.

The exhibition will include little-known films by Kyivnaukfilm which represent almost 30 years of the film studio’s work: Eternal Search (1967), Mykola Amosov (1971), Captured by an Unprecedented Task (1982). All three of the films are very different in their form and narrative approach.

The media artists from Photinus Studio, the SVITER Art Group, and Ivan Svitlychnyi have created a total multimedia project which, to some extent, continues the tradition and the direction of research from the popular science films of that period, and conceptualises its own means of technical production.

Photinus Studio is an initiative by the artists Lera Polianskova, Max Robotov and Ivan Svitlychnyi, as well as the musician Georgiy Potopalsky. Created as a workshop for experimental works with digital instruments (sound, video, programming, etc.), Plotinus Studio gradually grew into an art community of various professionals — artists, software developers, engineers — united by their interest in new media art.

Ivan Svitlychnyi is an artist who works with new media, and is co-founder of the Shukhliada exhibition venue and the Photinus Studio. Since 2015 he has participated in the interdisciplinary cultural organisation the Institution of Unstable Thoughts. He was a participant at the Ukrainian Pavilion at the 57th Venice Biennale, Transmediale Vorspiel 2018 (Berlin), and the Digital Cultures Festival forum 2019 (Warsaw). Svitlychnyi has been nominated for the PinchukArtCentre Prize four times and won the Malevich Award in 2018.

SVITER Art Group is the duo of Lera Polianskova and Max Robotov. The artists mainly work with new media, with sound, video and digital art. Lera and Max are co-founders of Photinus Studio and the Shukhliada exhibition space. Since 2015, they have participated in the interdisciplinary cultural organisation the Institution of Unstable Thoughts. They participated in the Ukrainian Pavilion at the 57th Venice Biennale, Transmediale Vorspiel 2018 (Berlin), and the Digital Cultures Festival forum 2019 (Warsaw).