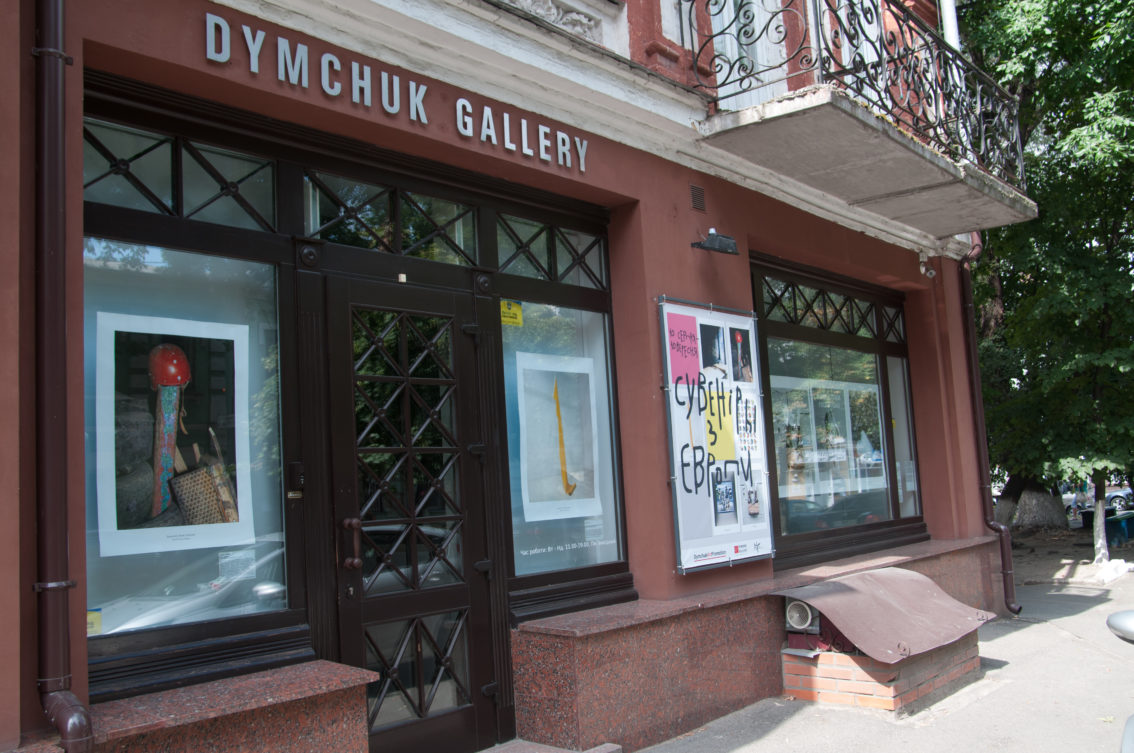 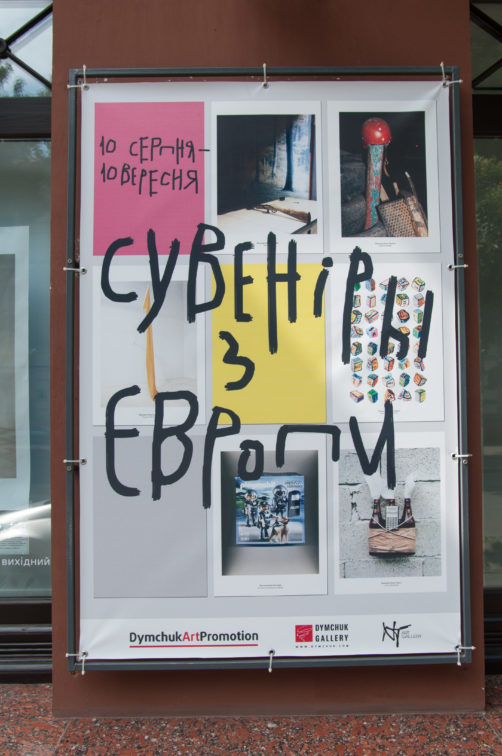 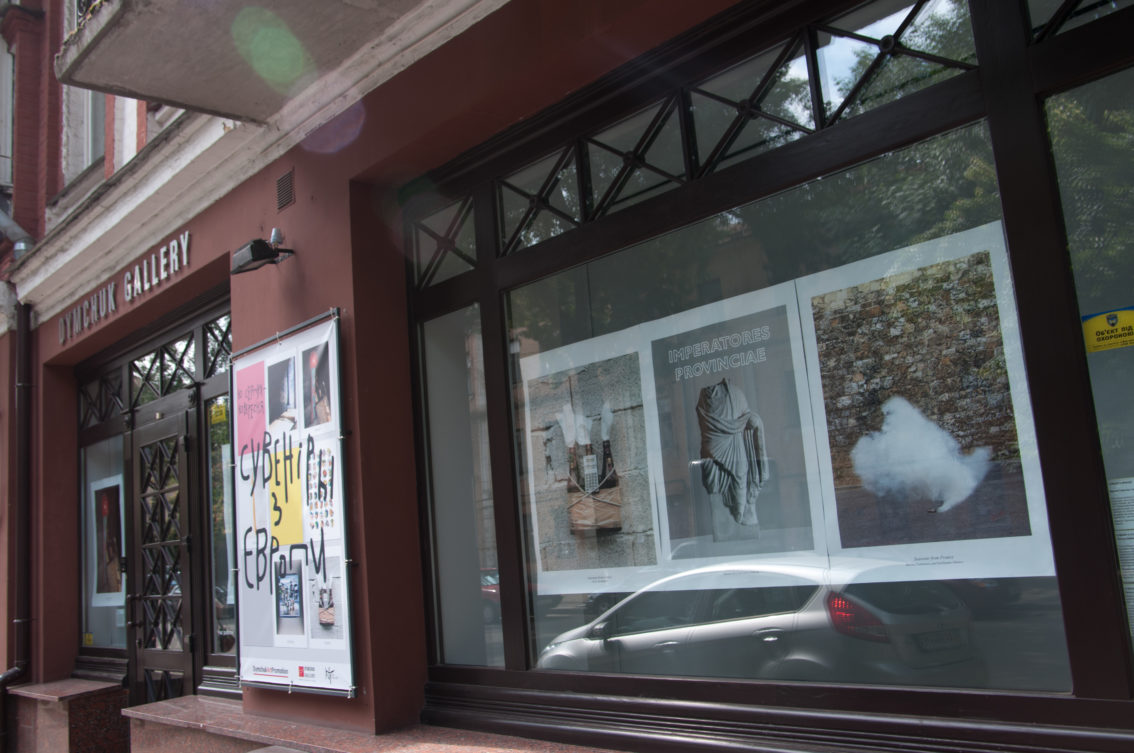 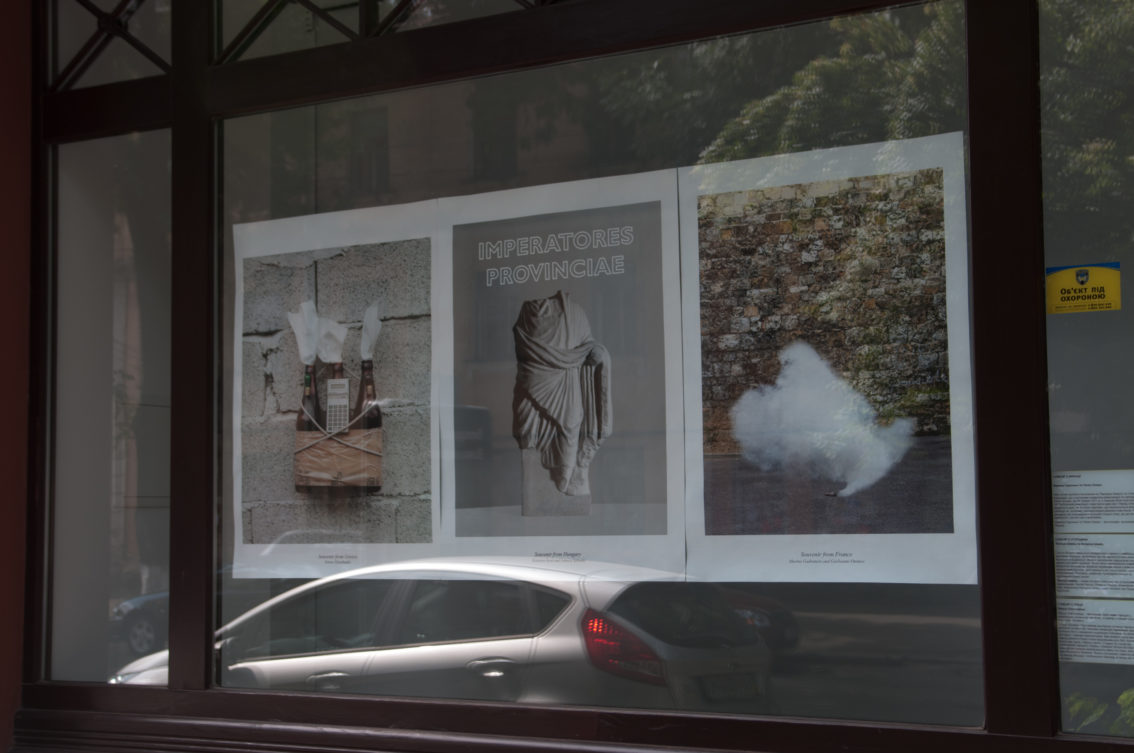 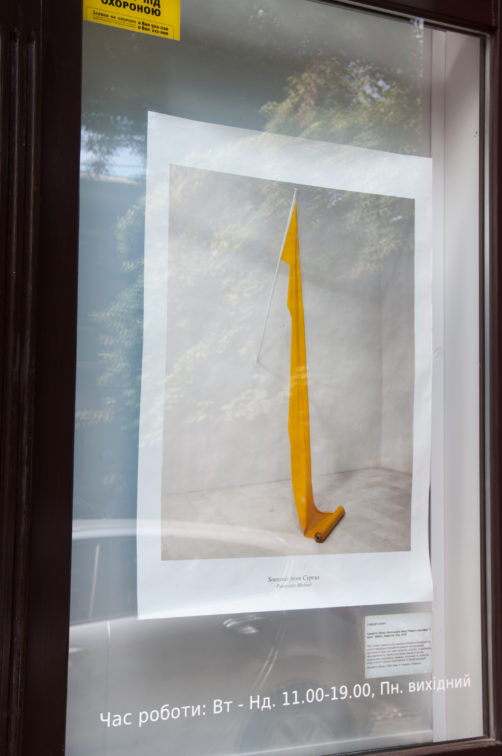 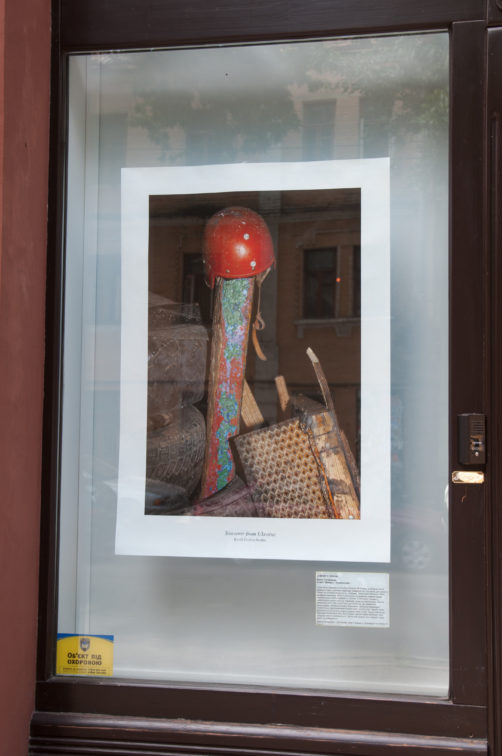 From August 10 to September 10 Dymchuk Gallery will be closed for repairs. However, during the repair gallery does not stop its exhibition activities and invites visitors to get acquainted with the posters from the series “Souvenirs from Europe.”

Project is granted by the Portuguese independent publisher GHOST Edition, which was founded in Lisbon in 2011 and is engaged not only publishing but also exhibition projects.

“Souvenirs from Europe” is a series of posters made by artists (photographers, designers, visual artists, performers) who are currently living and working in Europe. They were asked to choose/create a political souvenir of our times, an “object of protest” (as there were “protest songs” in the 1960-70’s). The final result takes the shape of a portable exhibition (easily transportable in cardboard tubes) that is proposed (for free) to independent spaces (galleries, bookshops, theatres…) in Europe.