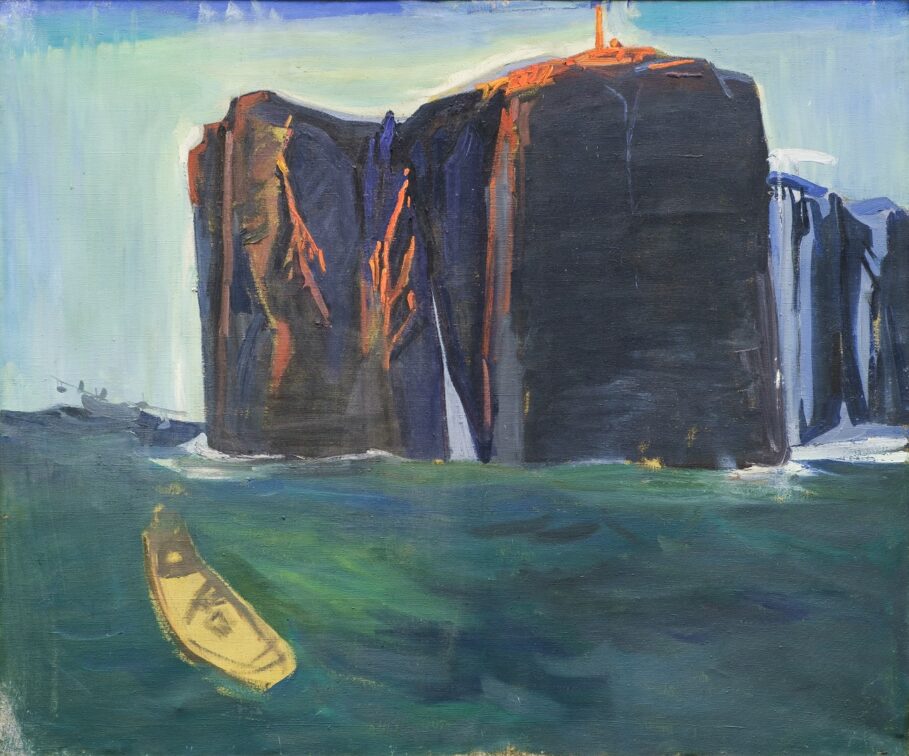 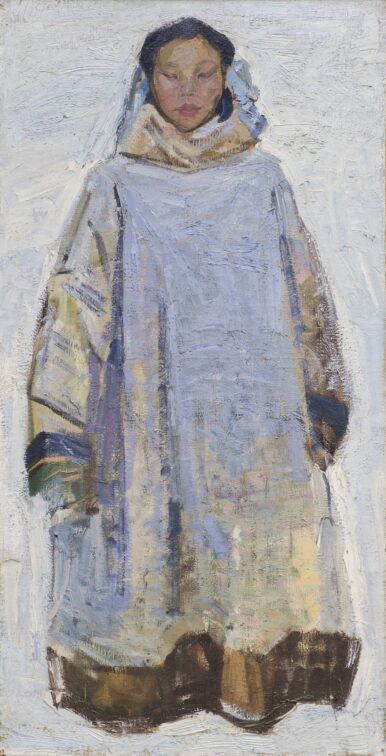 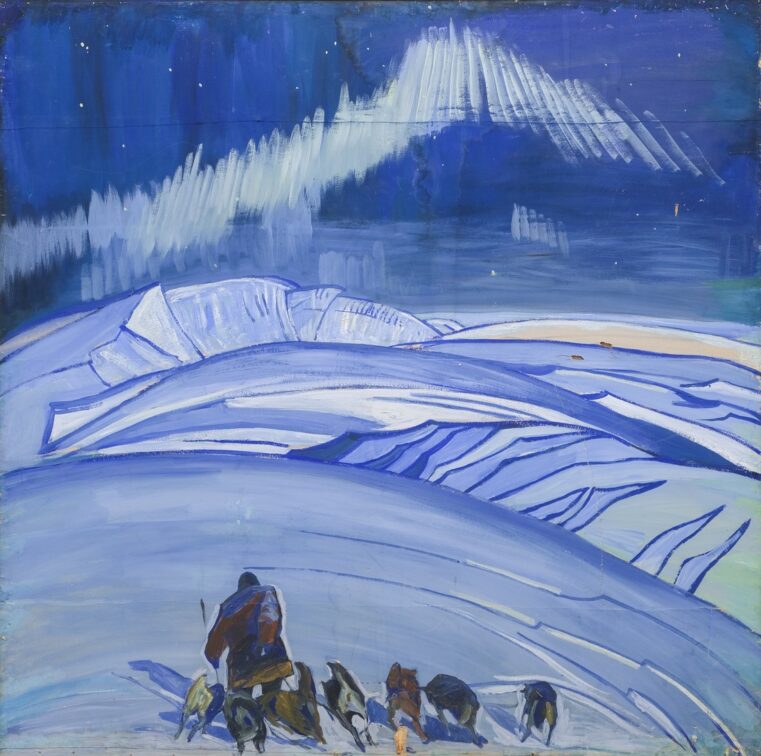 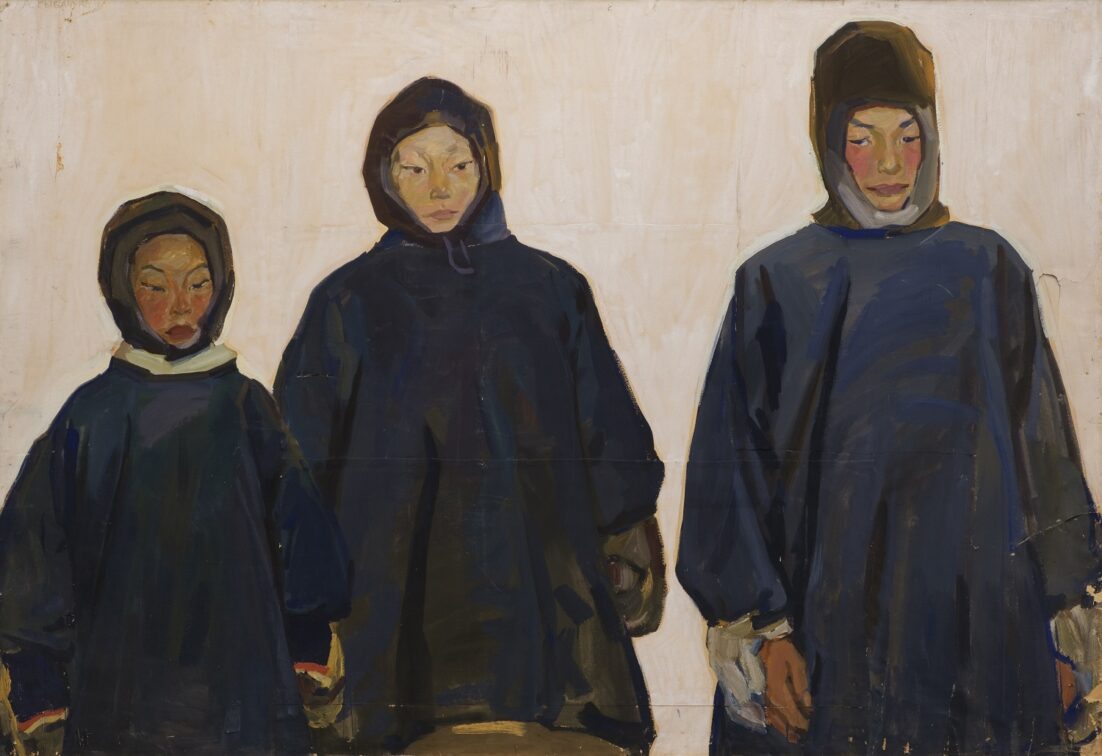 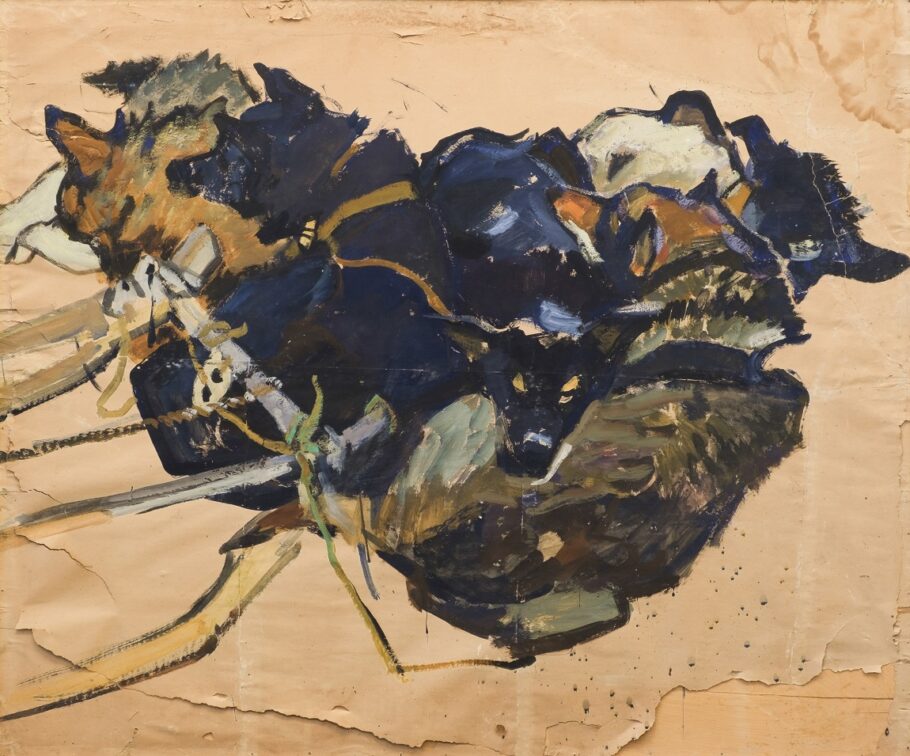 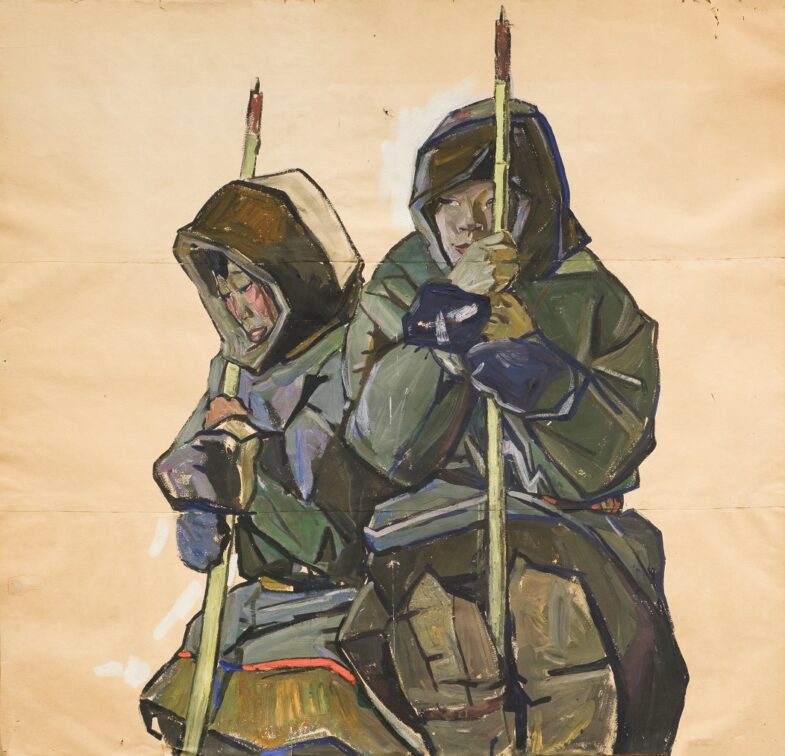 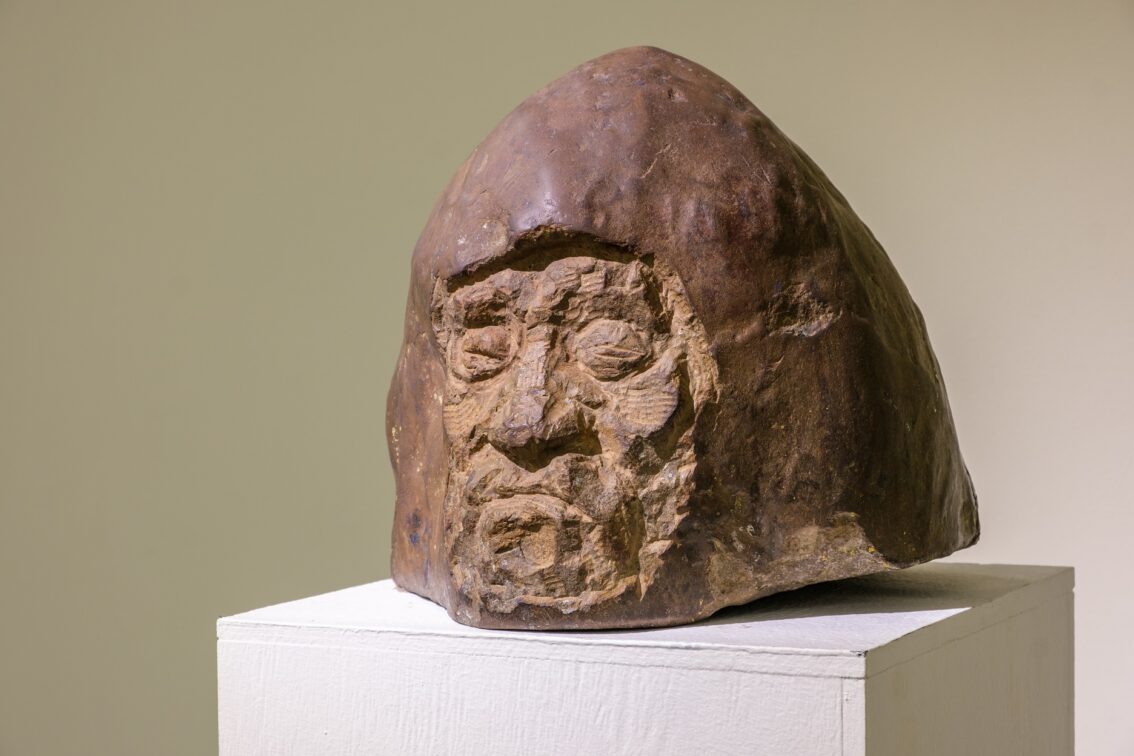 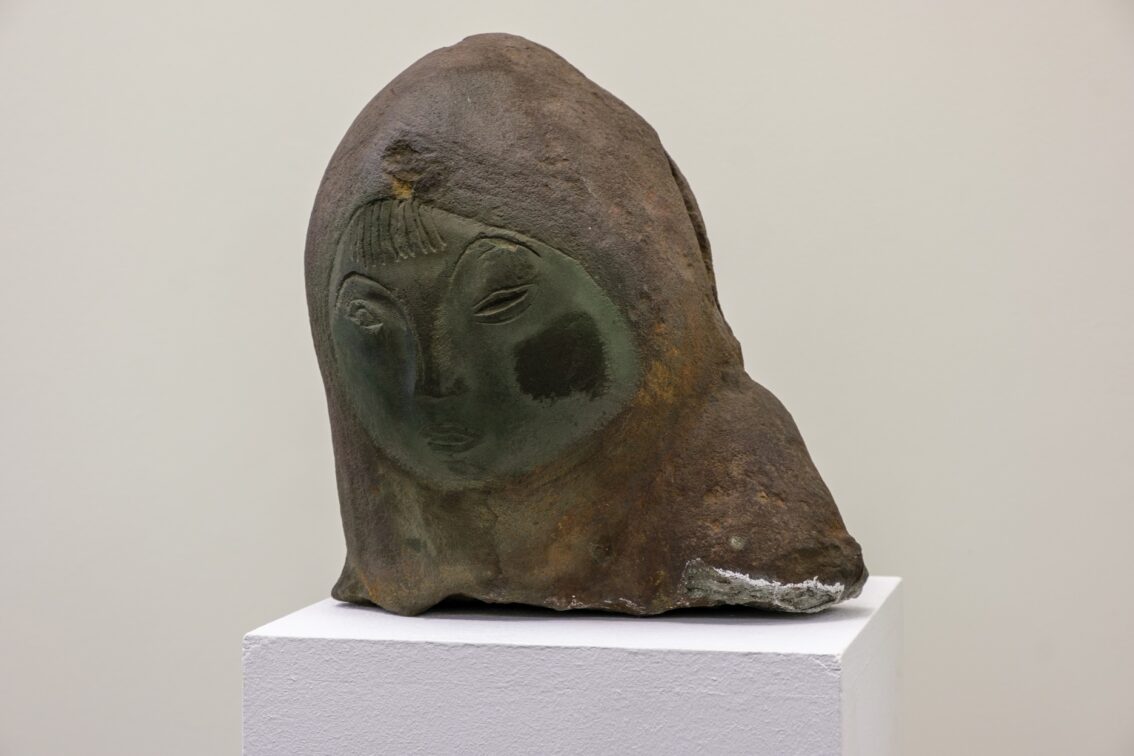 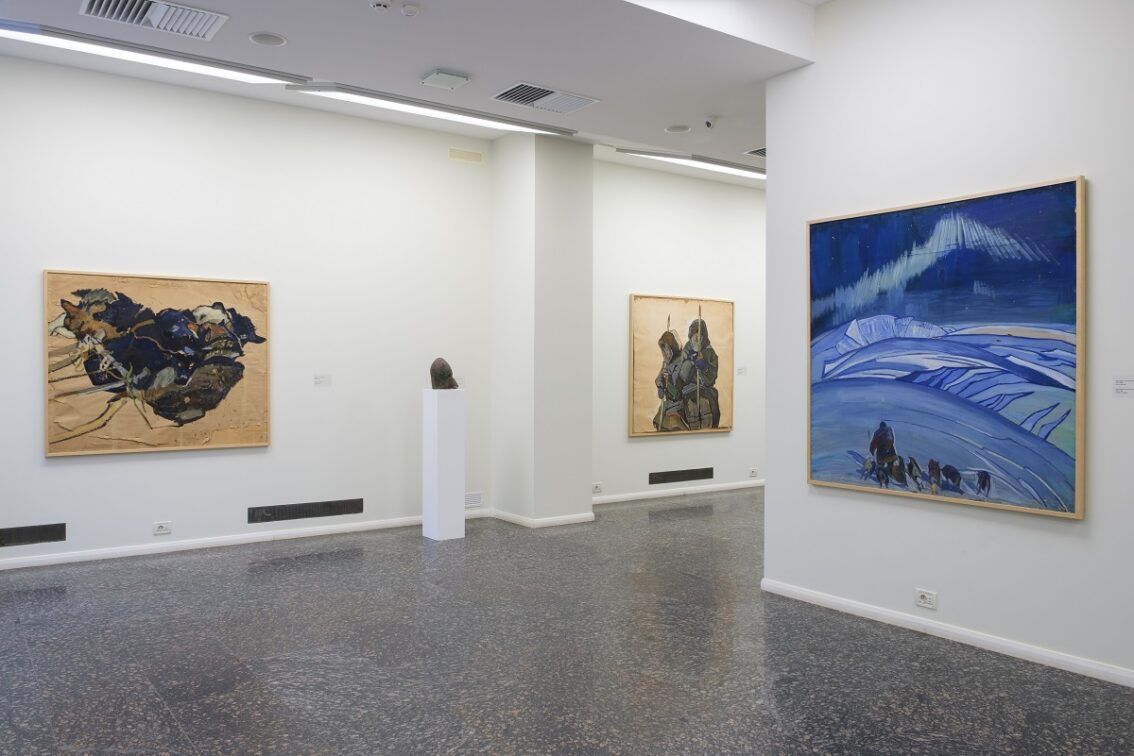 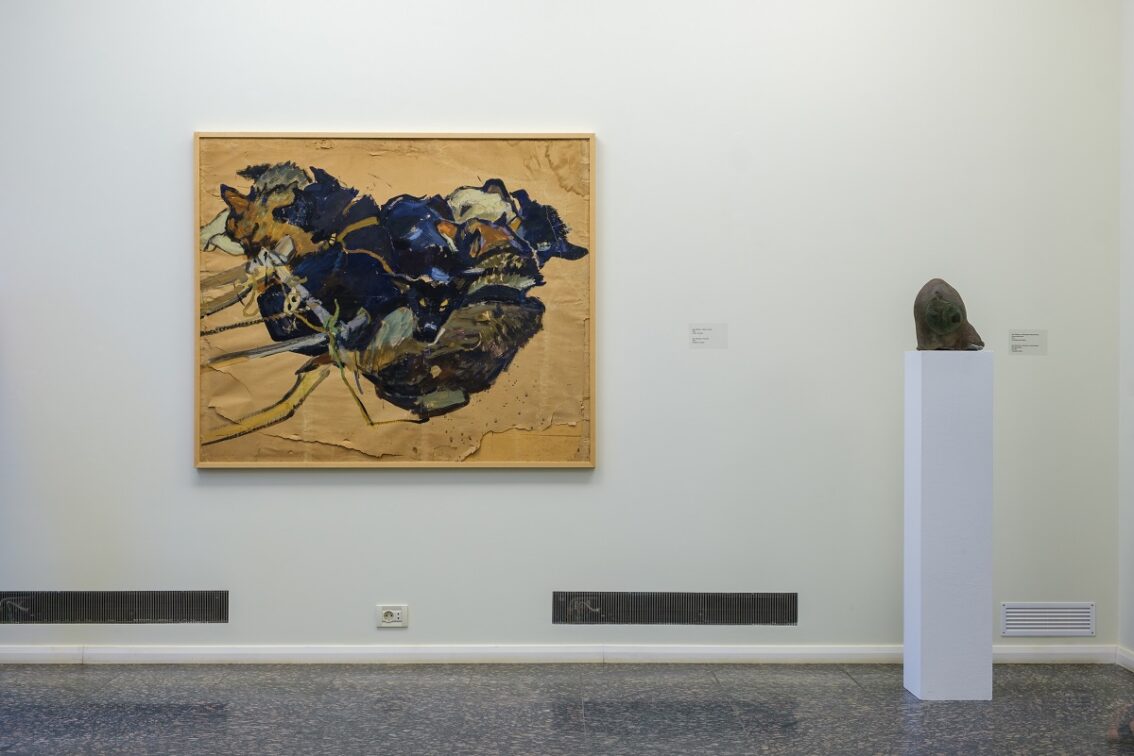 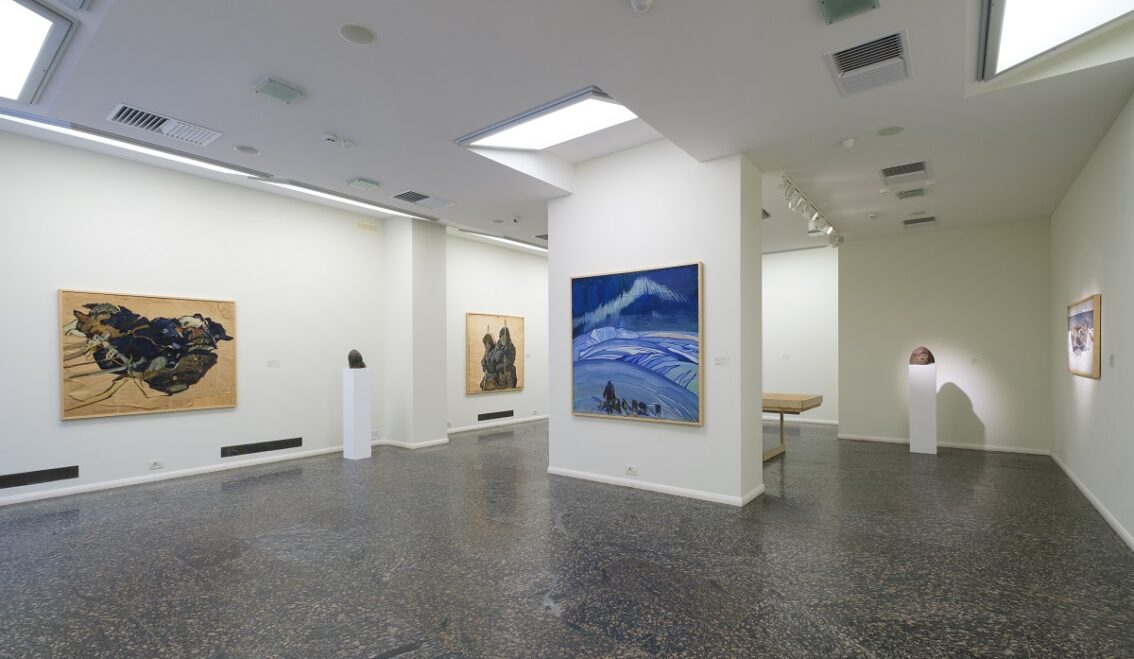 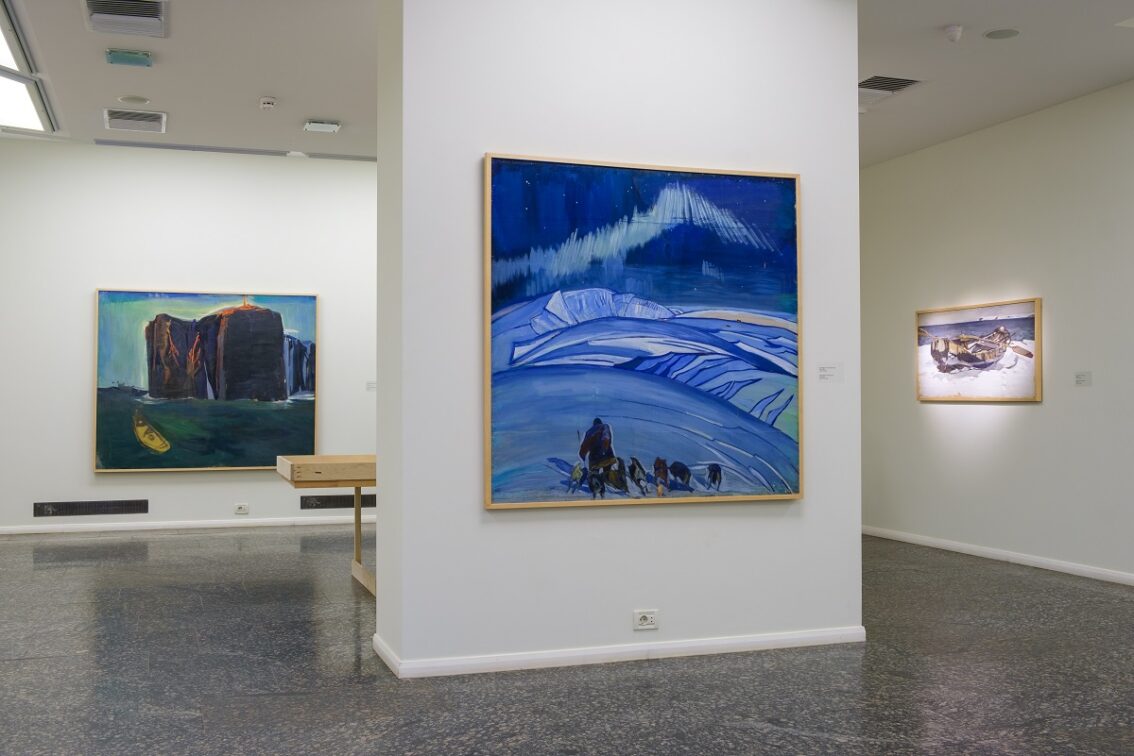 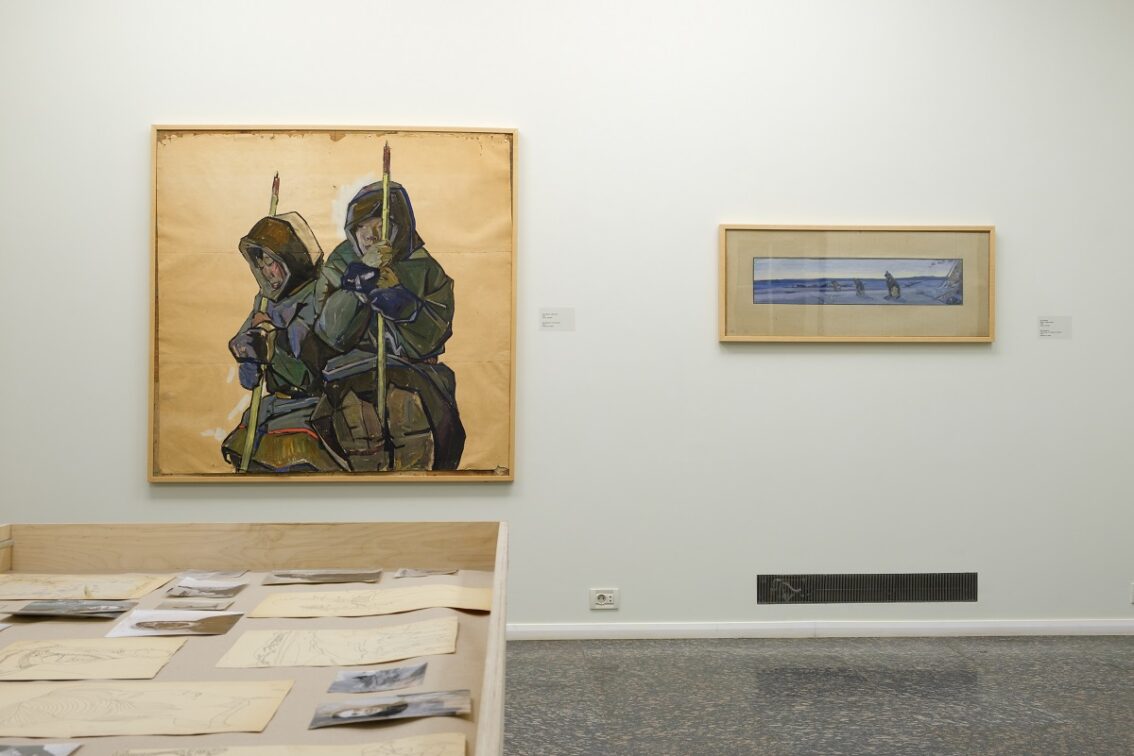 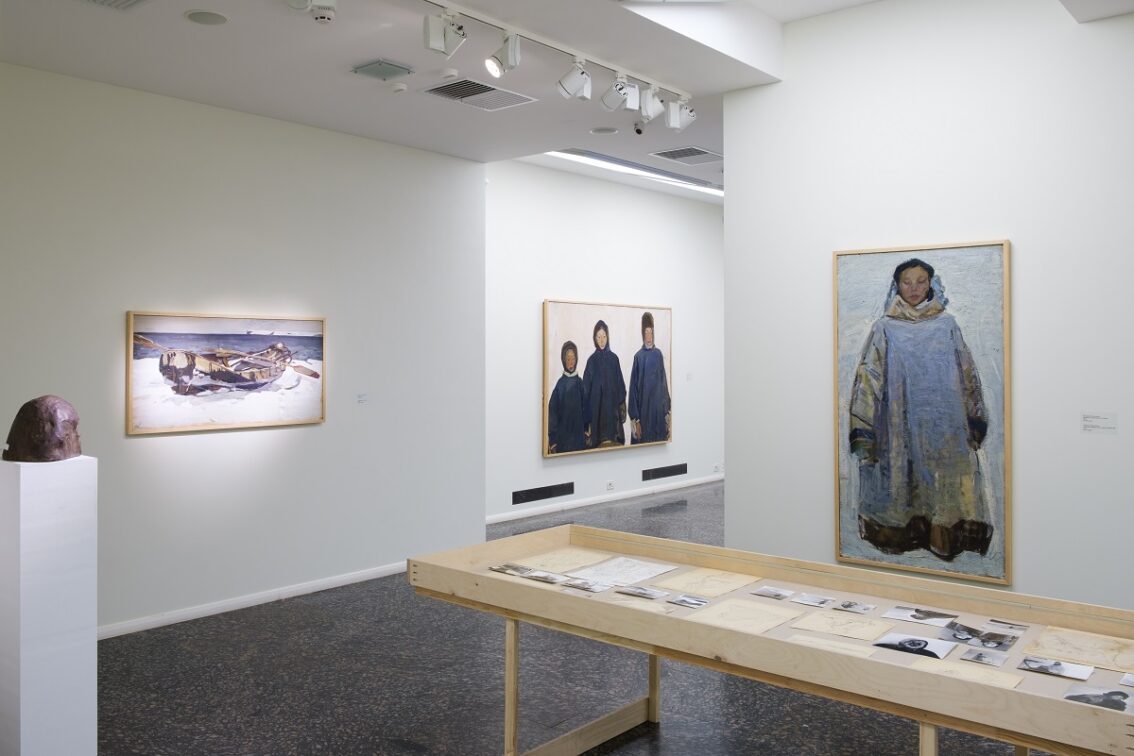 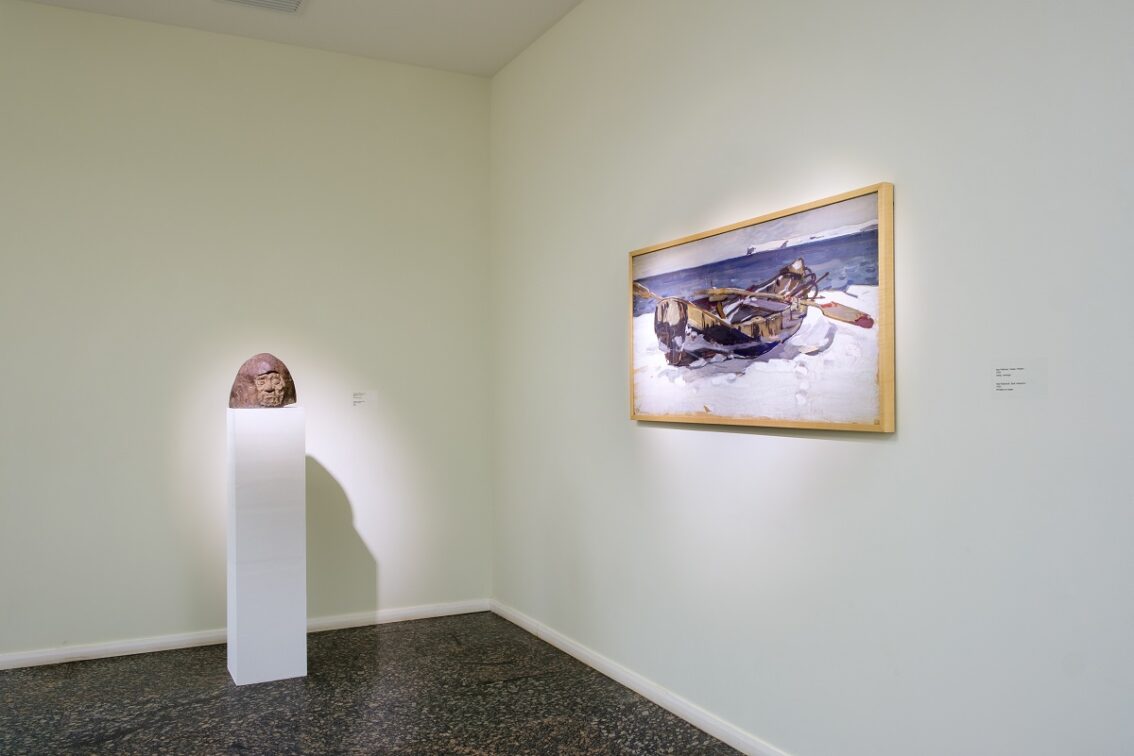 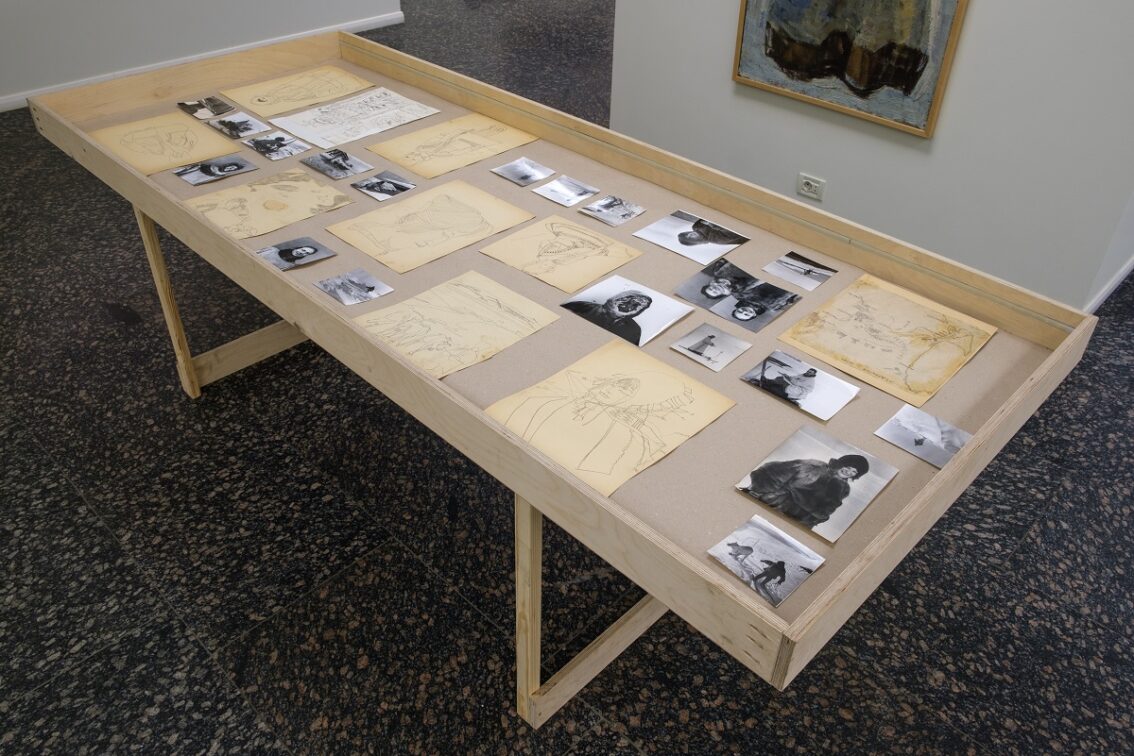 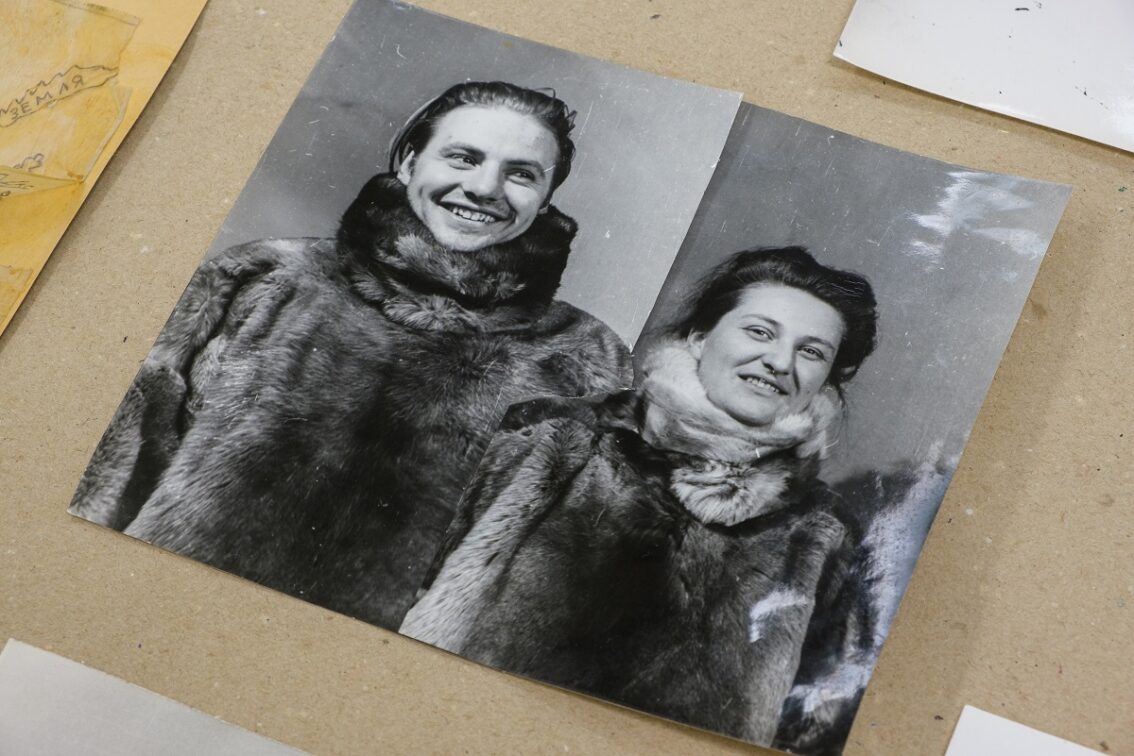 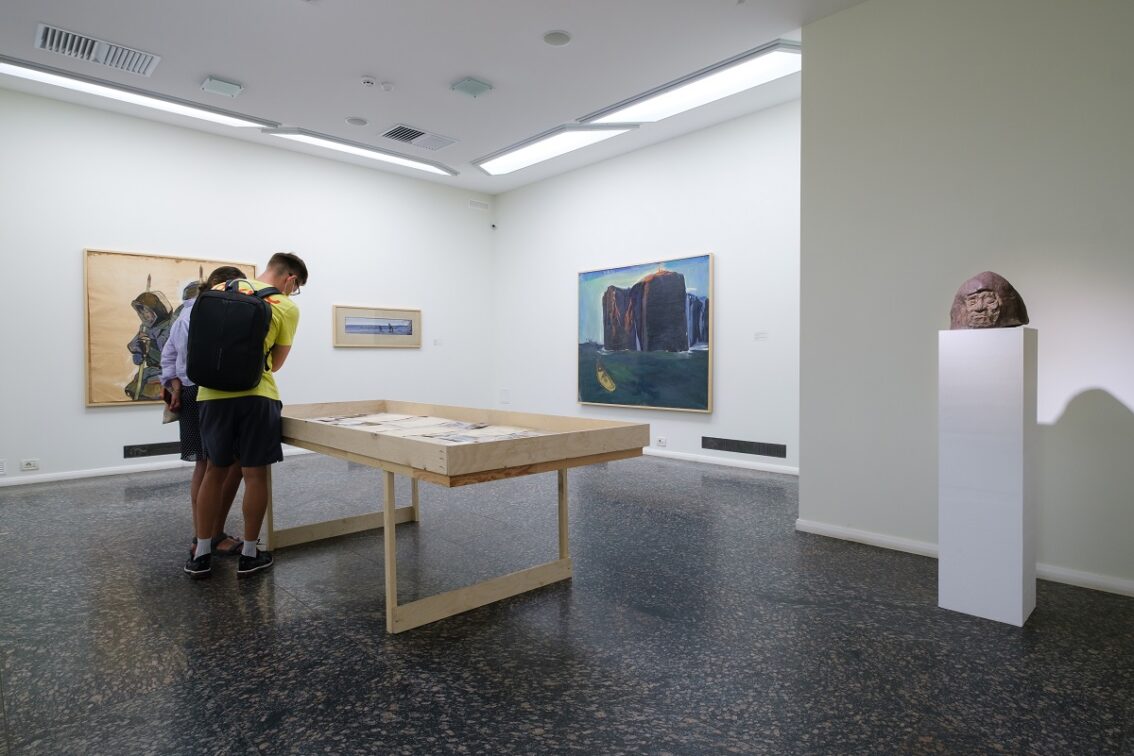 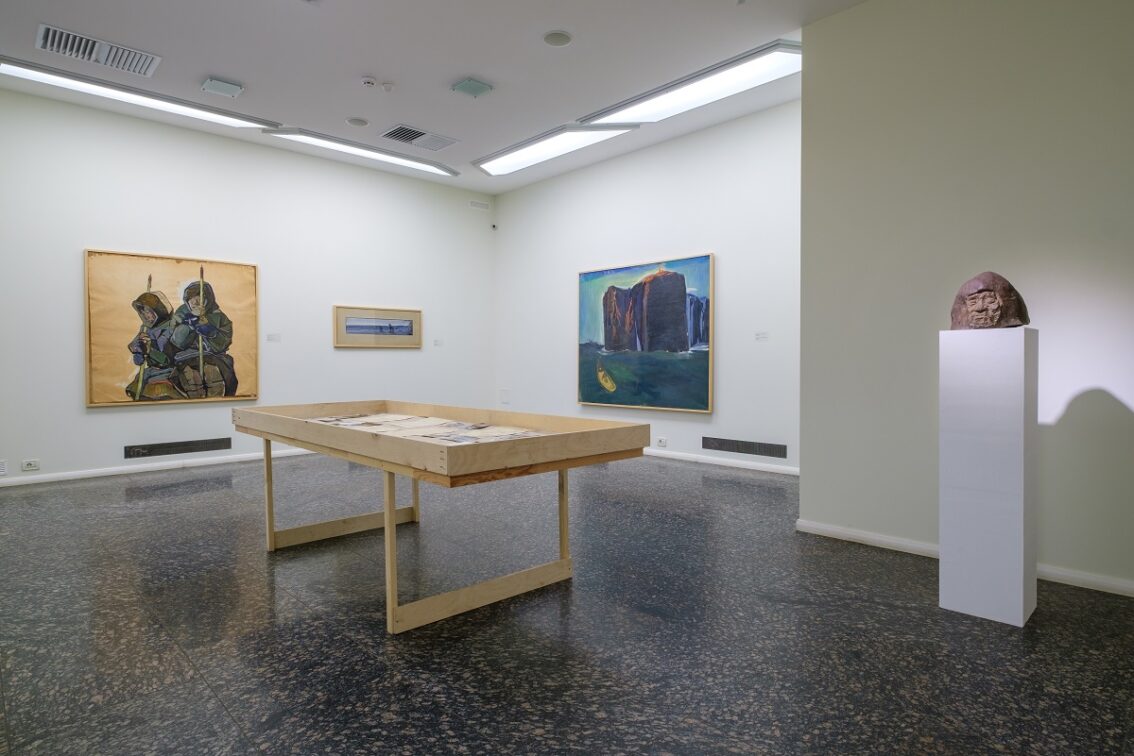 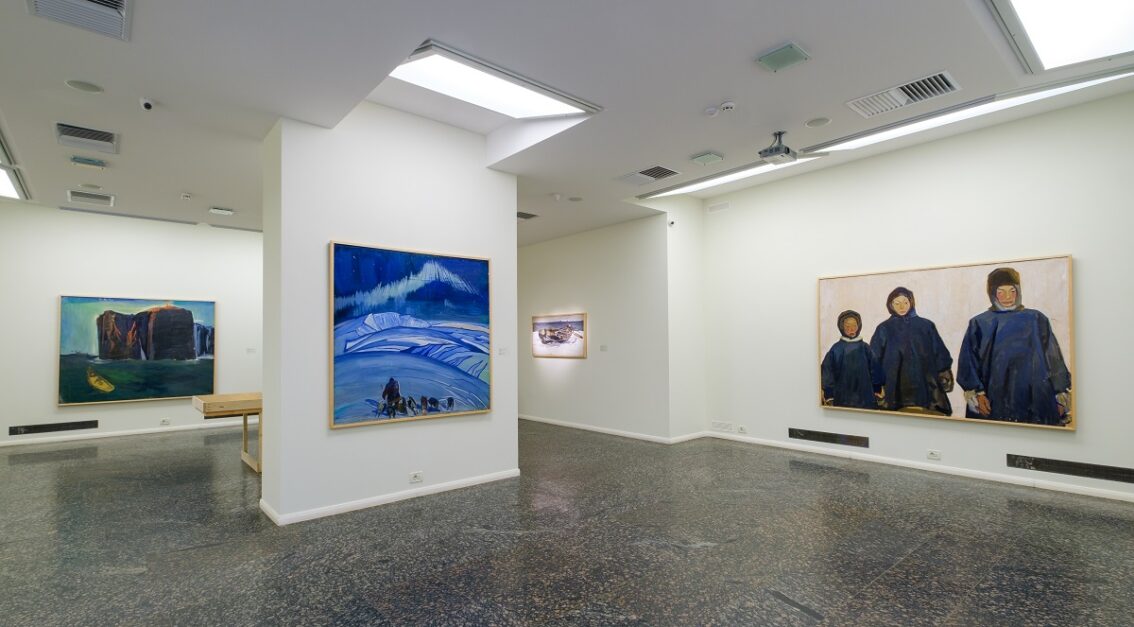 In 1954, Ada Rybachuk & Volodymyr Melnychenko, still being students of Kyiv Art Institute back then (now the National Academy of Fine Arts and Architecture), set off to the Barents Sea coasts in the Arctic to serve their internship. The North made a big impression on the artists and had a substantial influence on their oeuvre. There, Ada Rybachuk & Volodymyr Melnychenko made works that depicted the Nenets ways of life, philosophy, and civilization. They worked as painters and graphic artists, capturing the world they were able to observe, researching life and customs of the indigenous population. Eventually, these works have represented important anthropological data on the history of the Nenets people. There, on the coasts of the Barents Sea, Ada and Volodymyr spent almost 7 years of their lives.

Volodymyr dedicates this exhibition to Ada, who could have turned 90 this year.

Ada Rybachuk & Volodymyr Melnychenko’s artistic heritage consists of architectural objects, mosaics, graphics, and sculptures. Their works have become part of the image of contemporary Kyiv and its history.

Some of the most known works of Ada Rybachuk & Volodymyr Melnychenko are:

– Memory Park on the Baikova Hill: concept, the Halls of Farewell, the Wall of Remembrance (the latter destroyed in 1982 by the Soviet government, after 13 years of development).