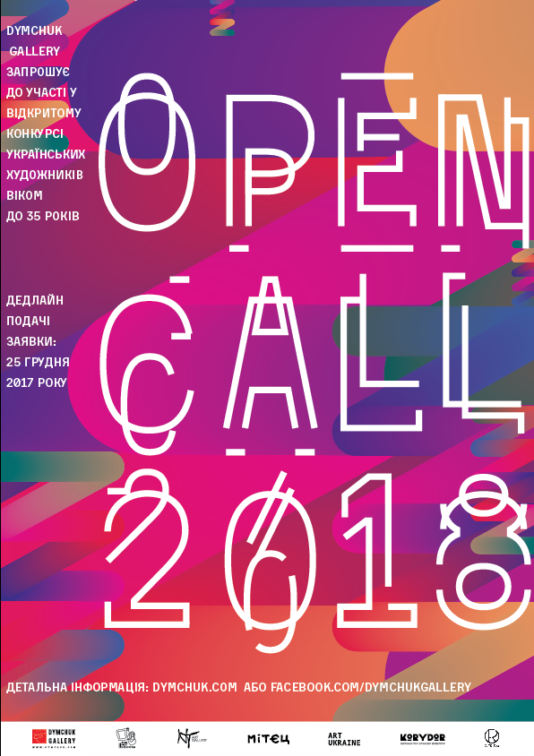 The winner will be announced no later than January 10th 2018. The implementation of the project is scheduled for March 2018.
The application is submitted in PDF format up to 5MB (file name – Open Call_Name of the applicant) to [email protected], in the subject line, mark Open Call2018 and your name.