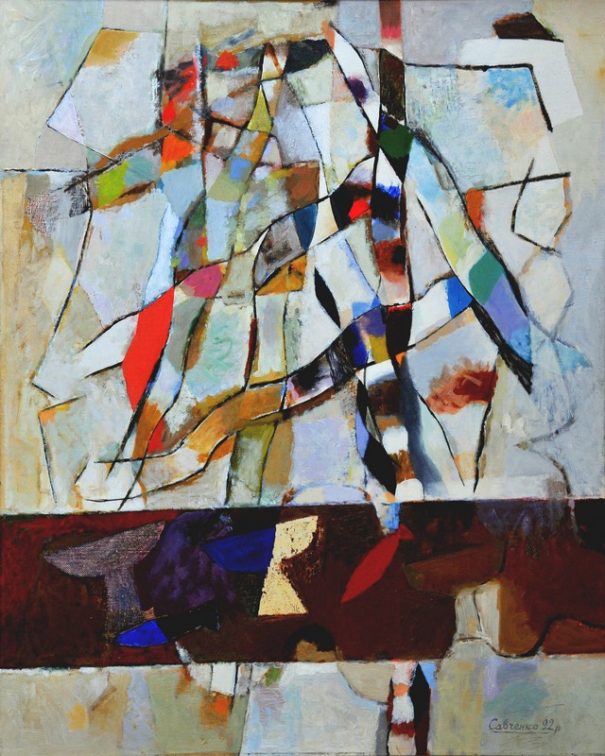 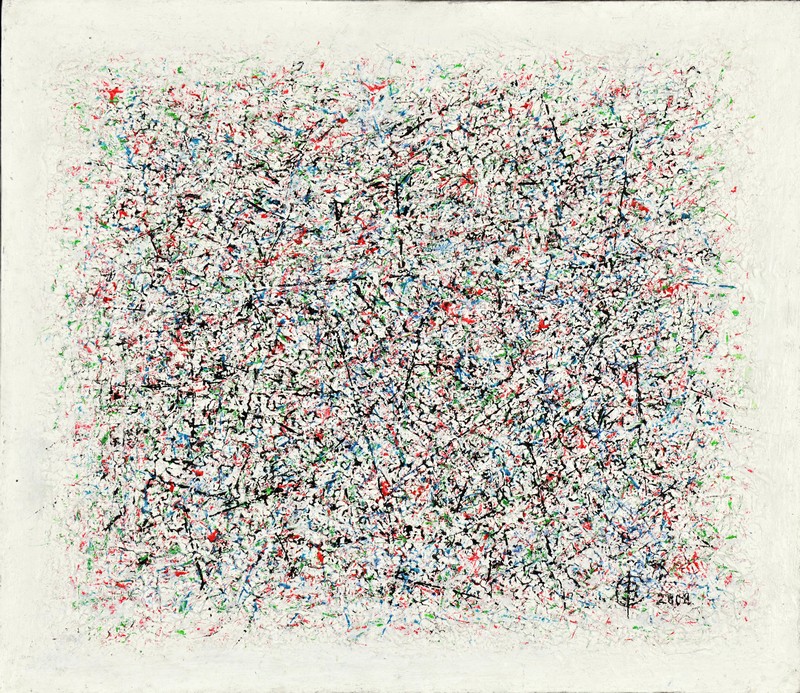 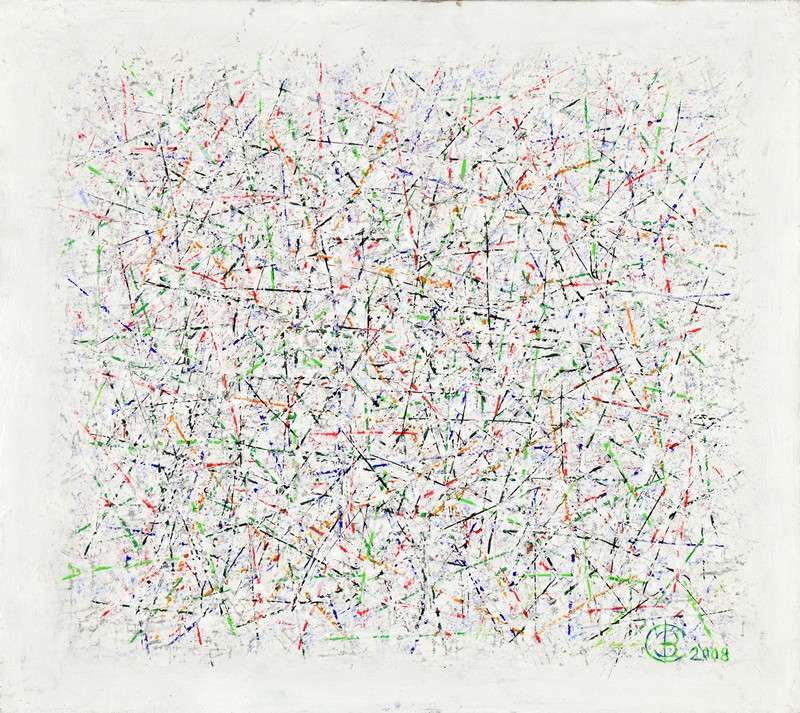 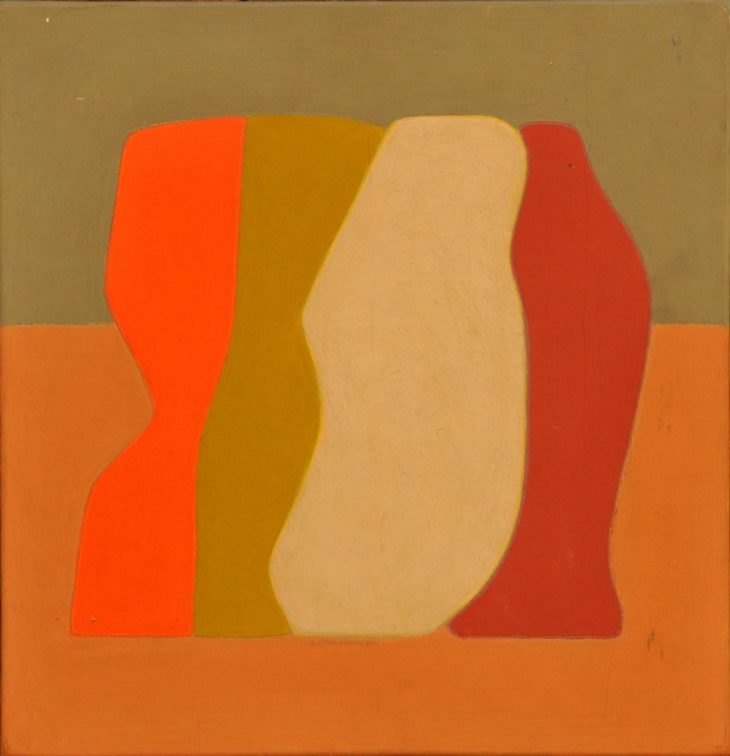 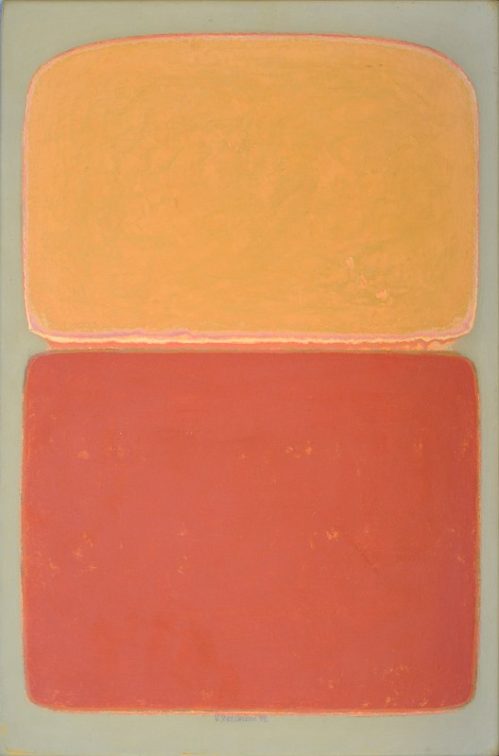 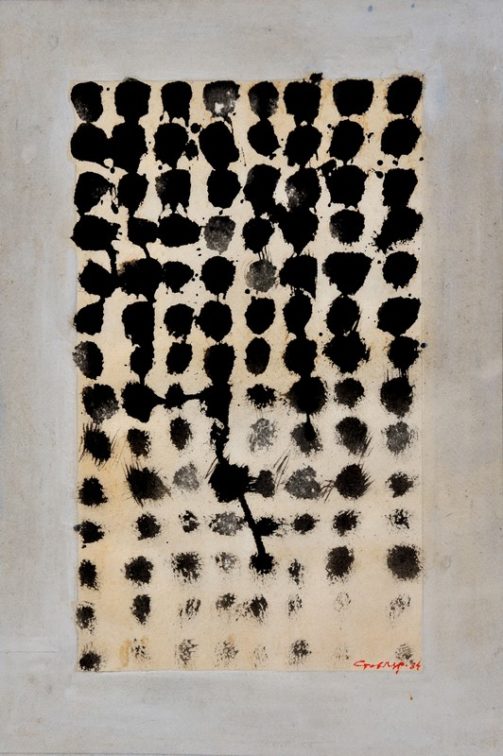 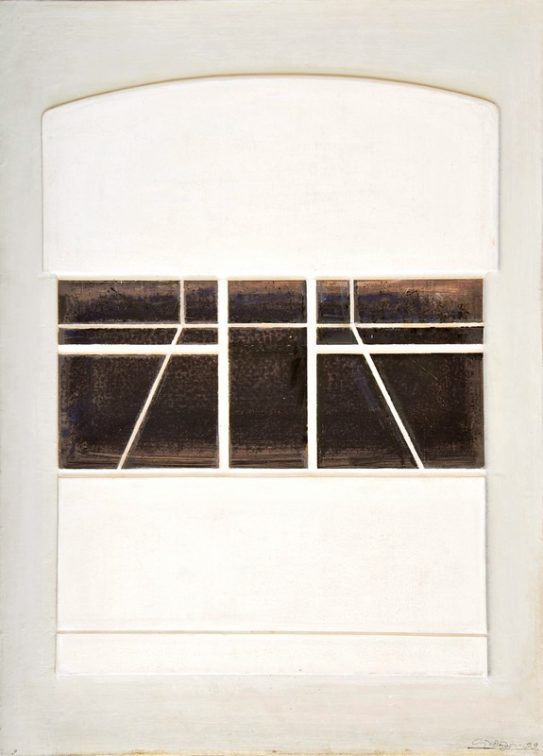 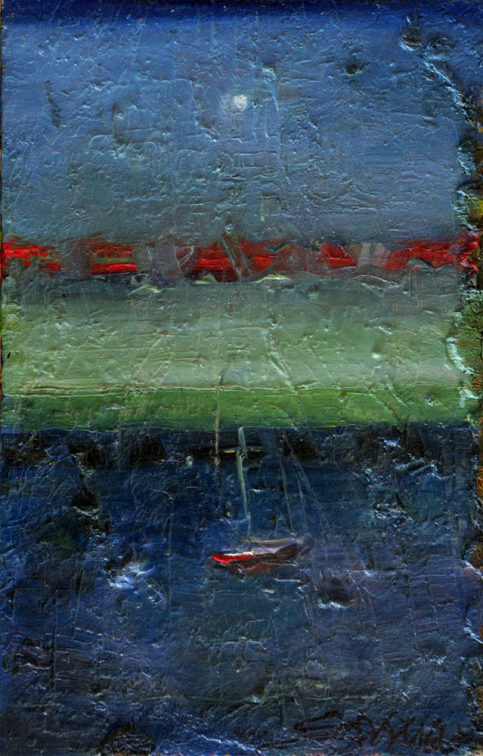 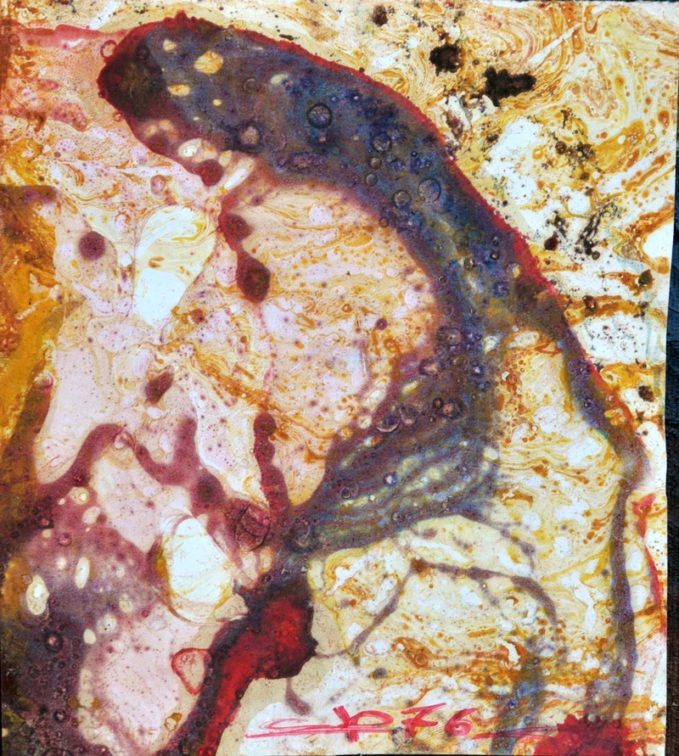 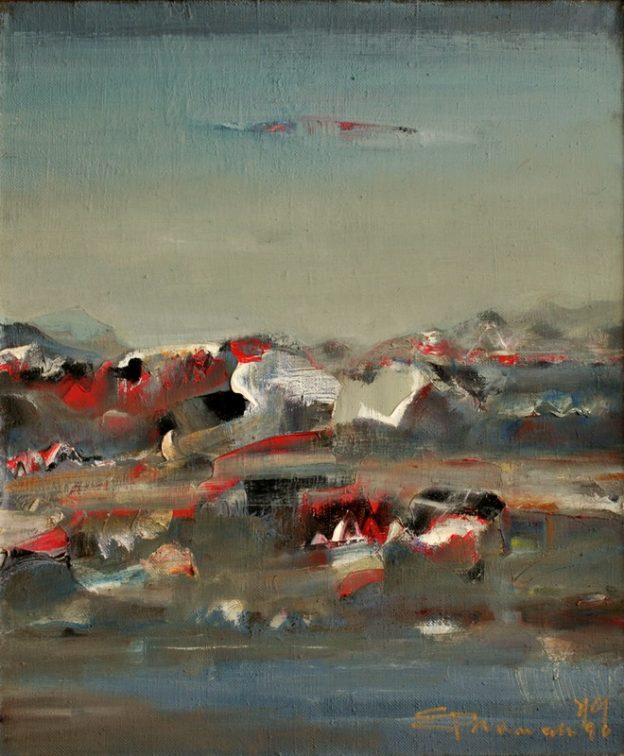 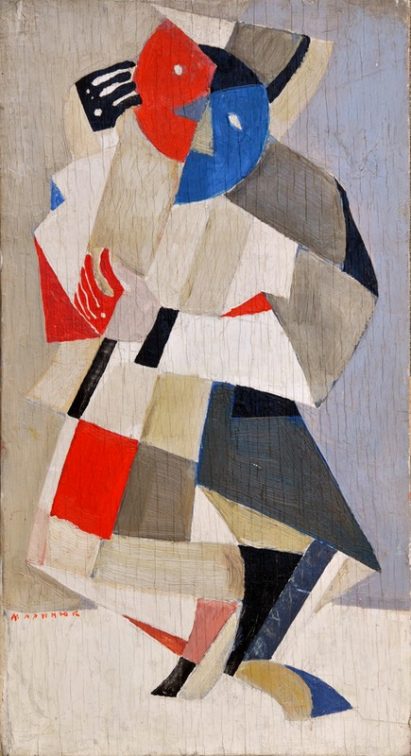 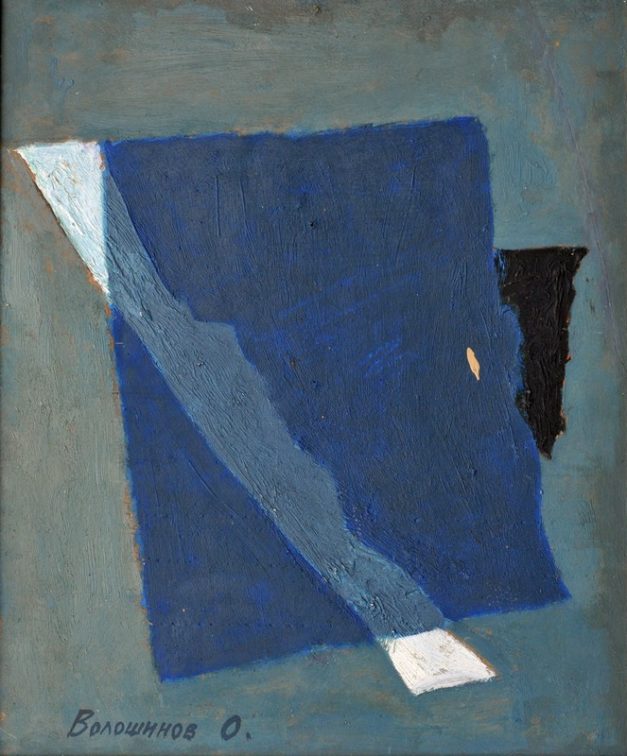 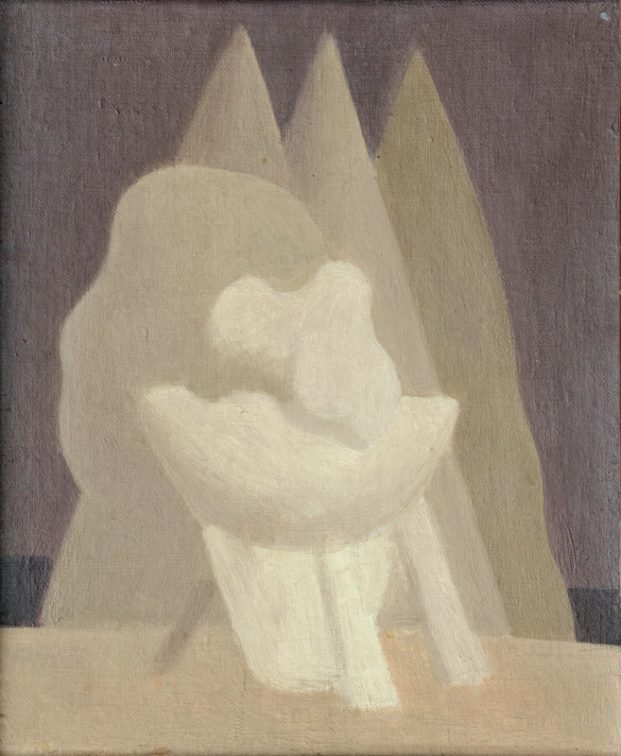 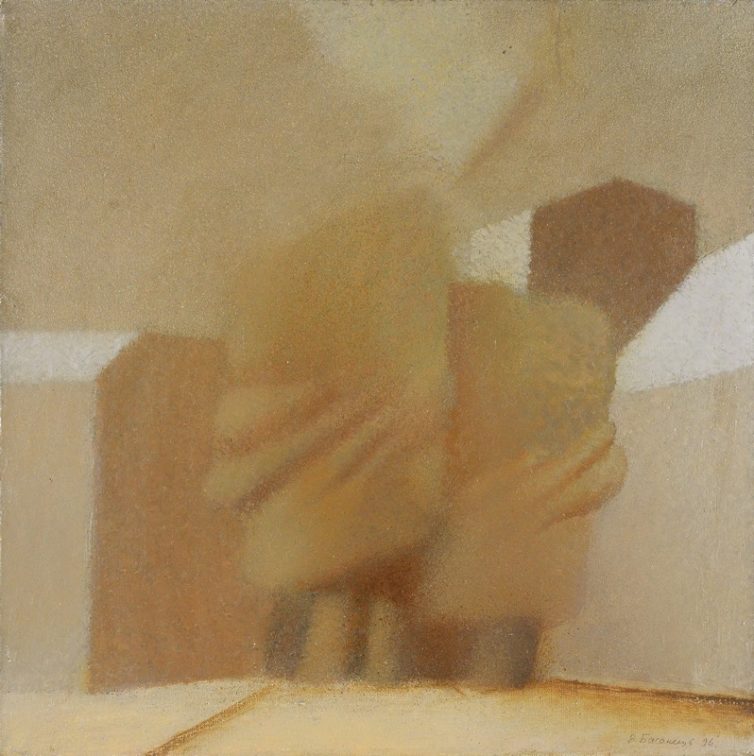 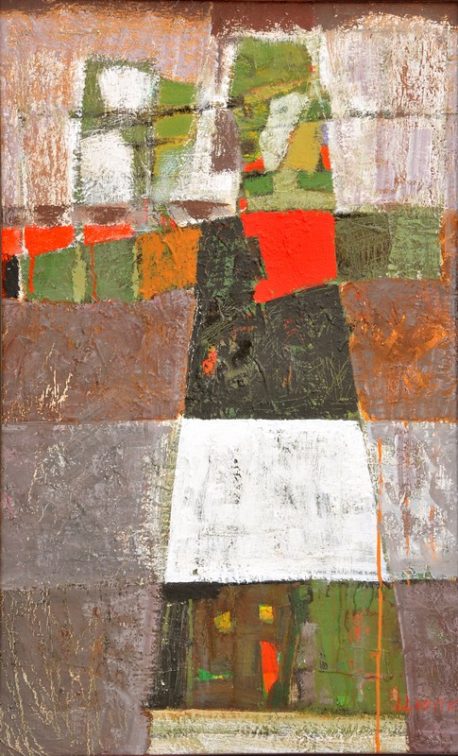 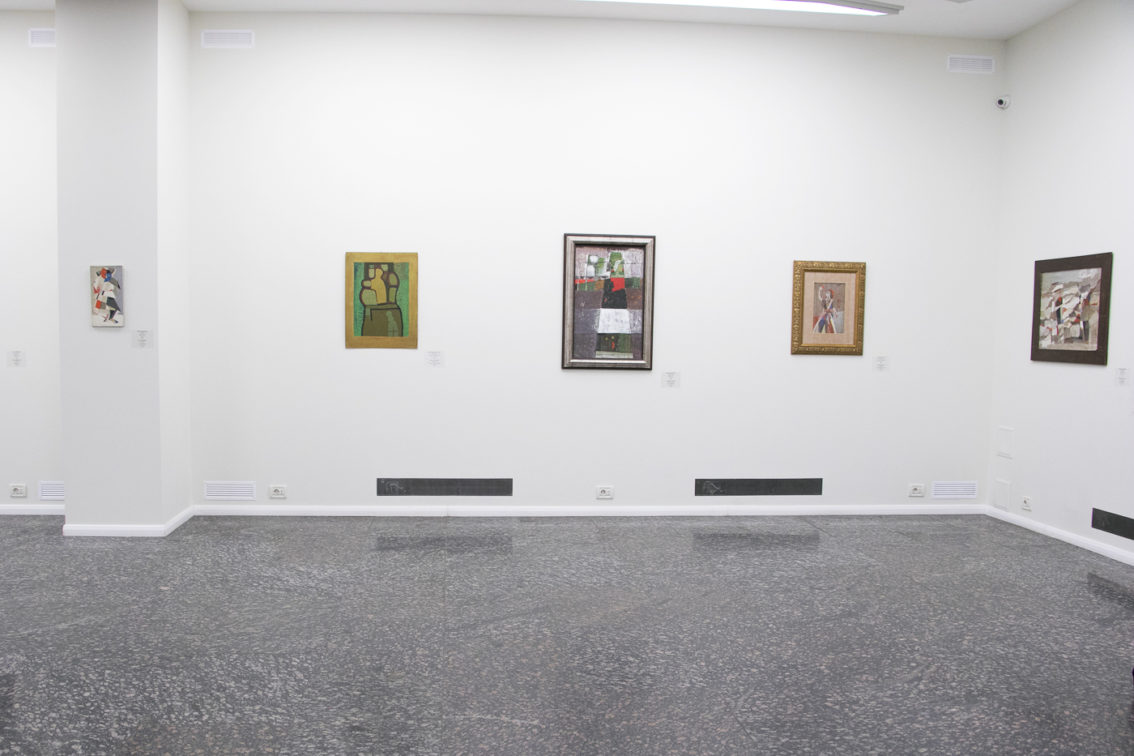 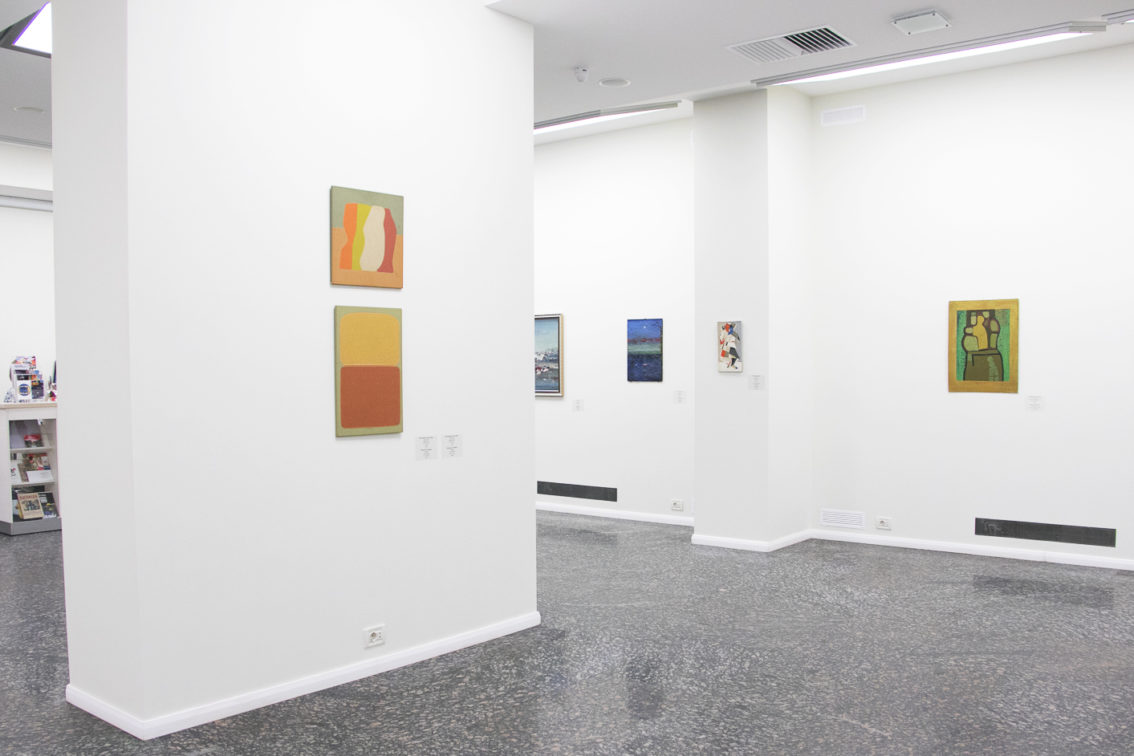 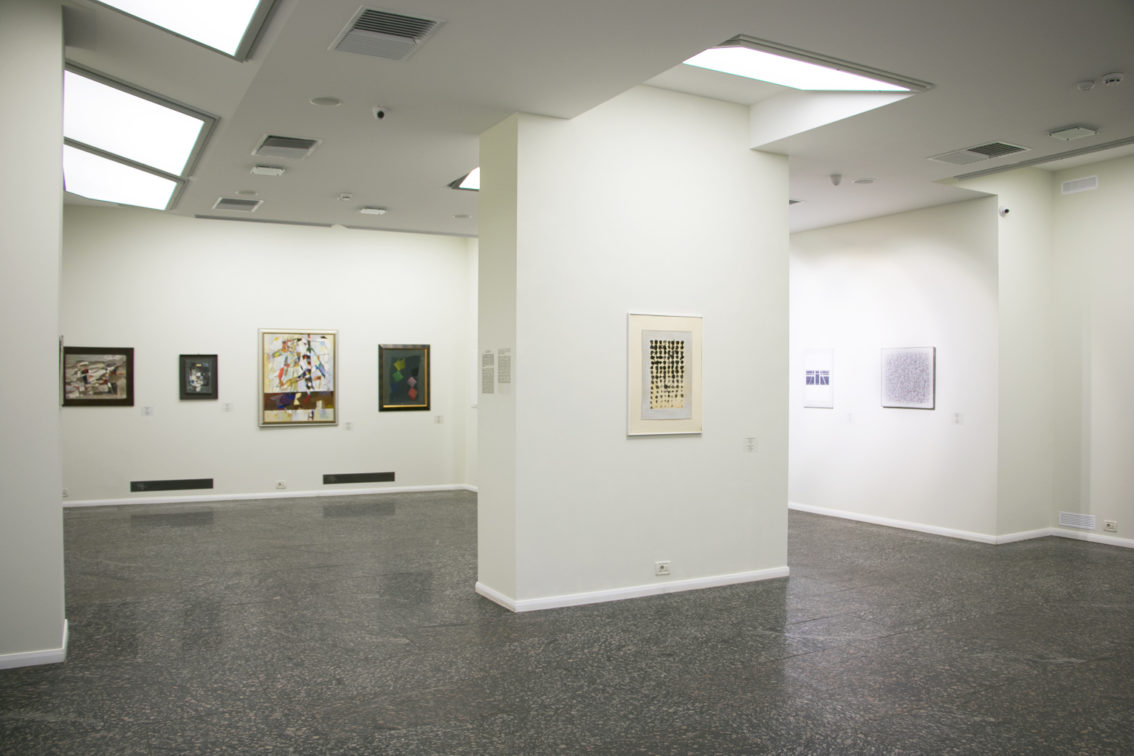 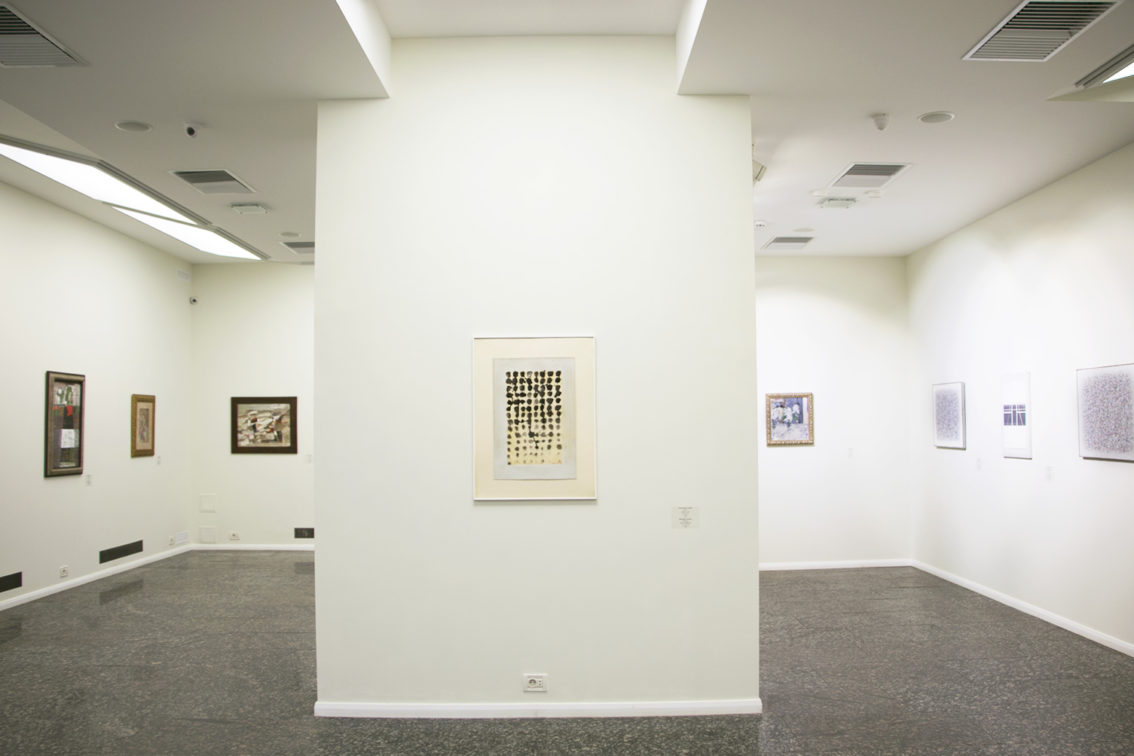 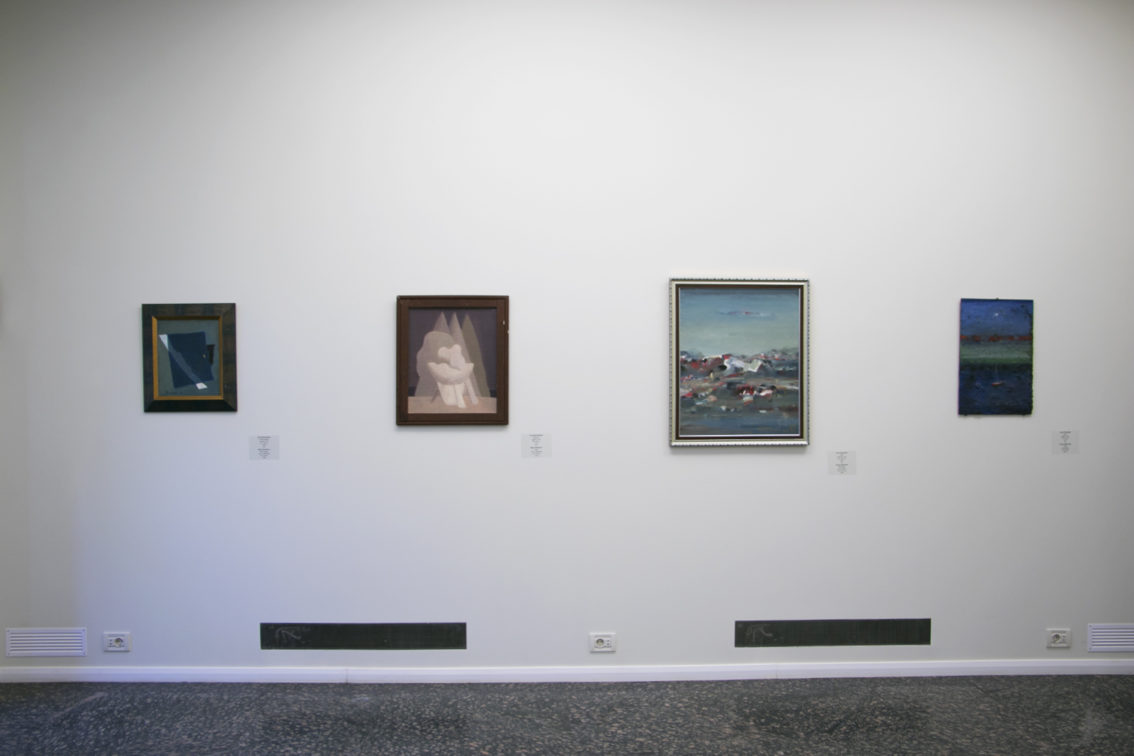 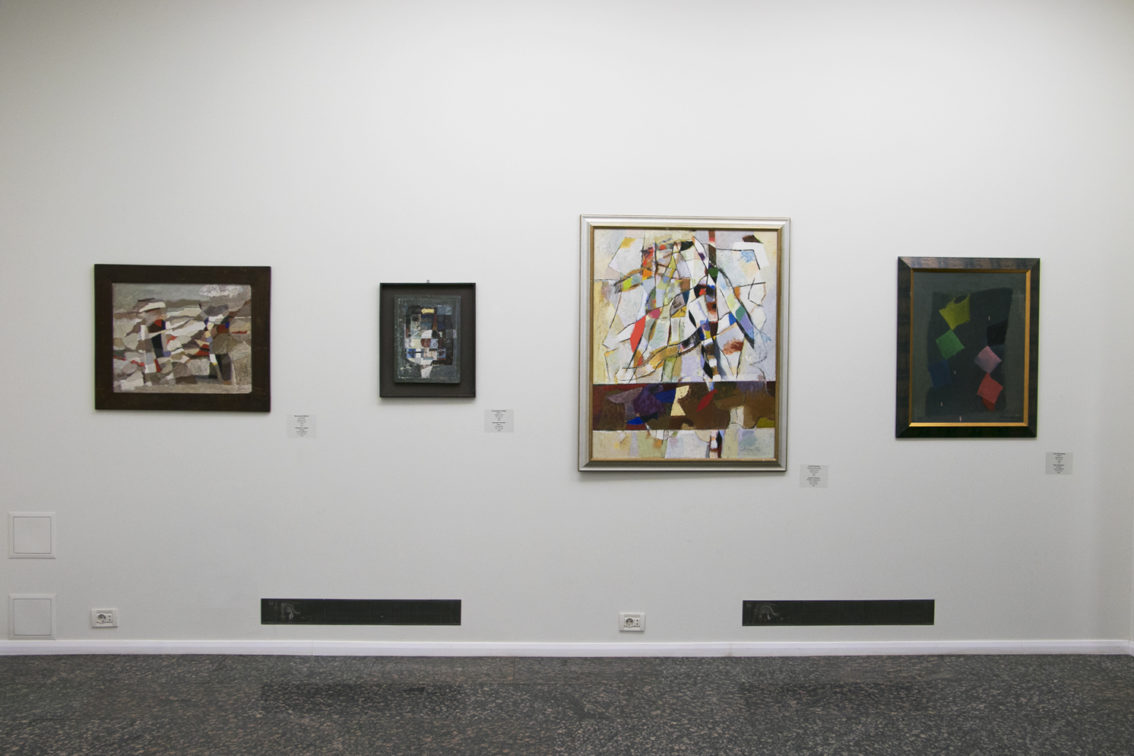 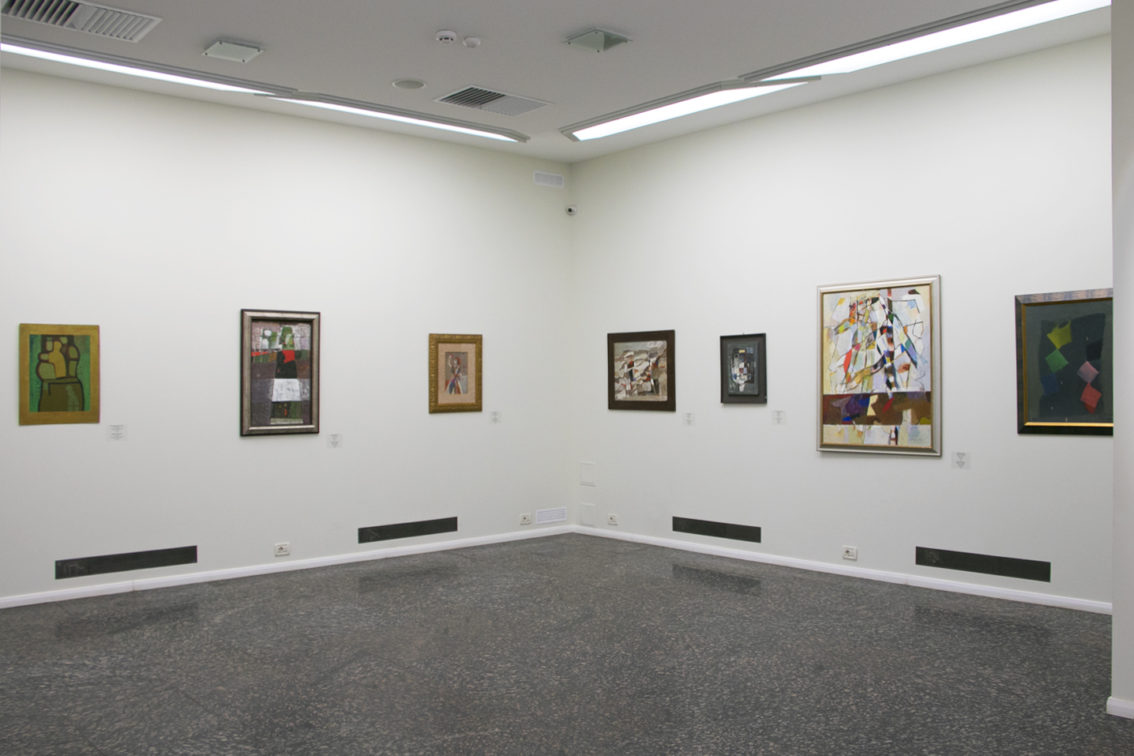 It’s well known that in the early 60s artistic resistant movement emerged in many cities of Ukraine: Kharkov, Dnieper, Nikolaev, Ivano-Frankivsk, Uzhhorod, Lvov, Kiev and Odessa. This movement was a kind of echo of “Executed Renaissance” that  restarted artistic life in all regions. The resort atmosphere of Odessa very much influenced the artists who lived there, that’s why most of their works are small formal and depict the sea, landscapes, portraits and still lifes. We will not find there neither political themes nor social realism subjects. Nonconformists were interested in French Impressionist art that they saw at Polish and Hungarian catalogues. We can also say that they followed South Ukrainian art of the early twentieth century in their art practice. That was new modernism completed with its own artistic heritage and its own artistic discourse. Spiritual themes dominated over social ones, mystical over daily, pathos was used instead of irony. Nonconformism resisted not only the pressure of soviet power but also the pressure on freedom.