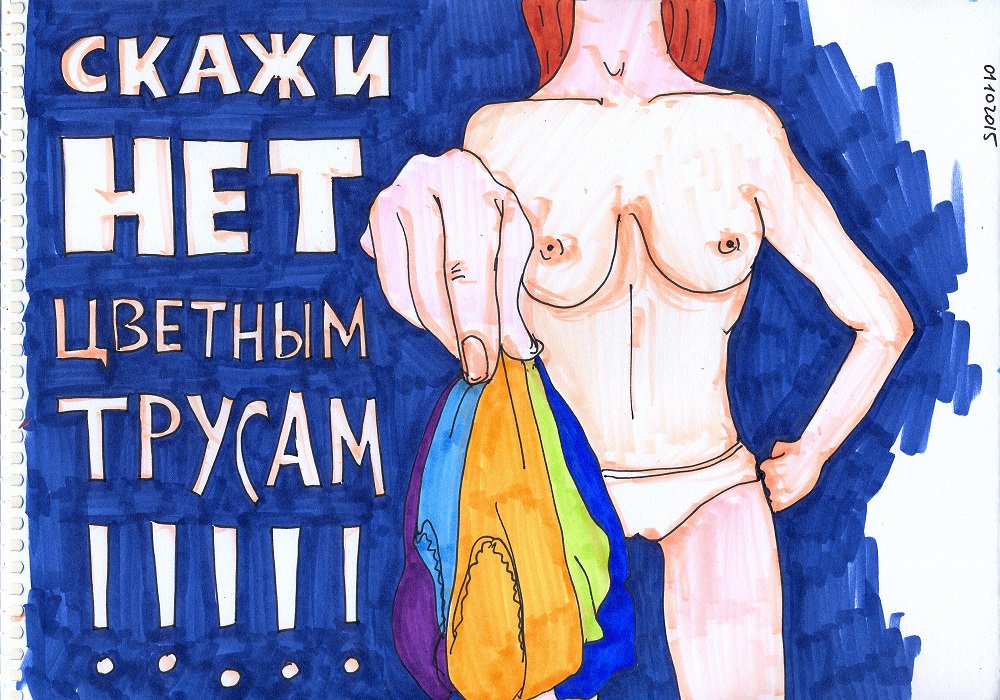 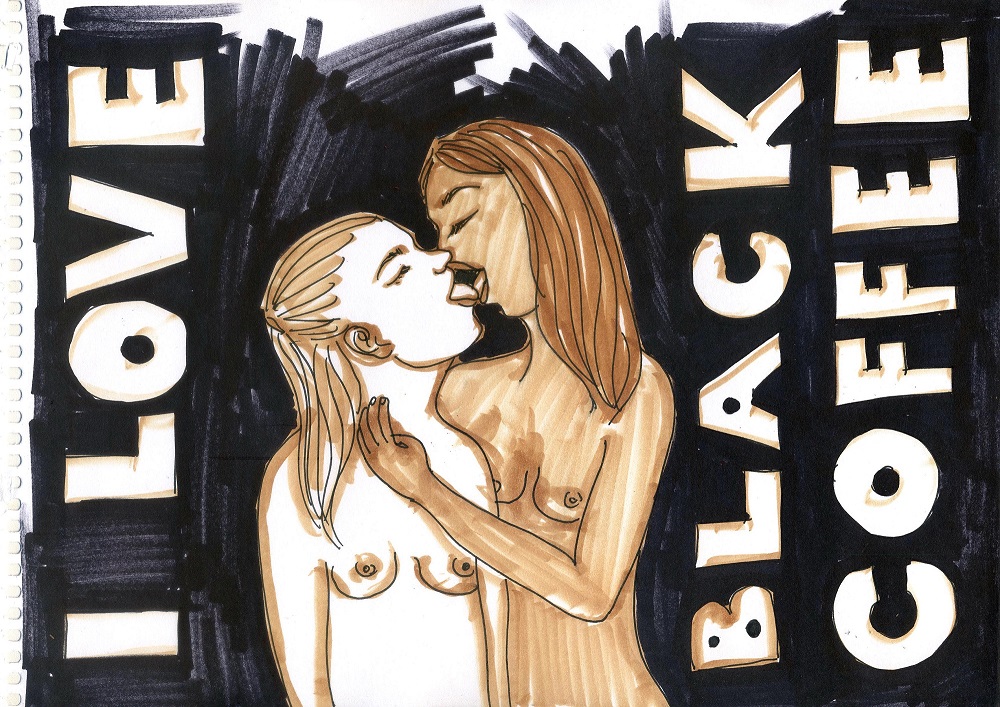 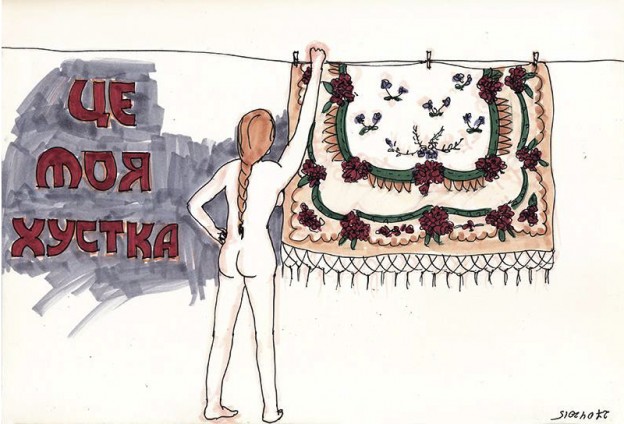 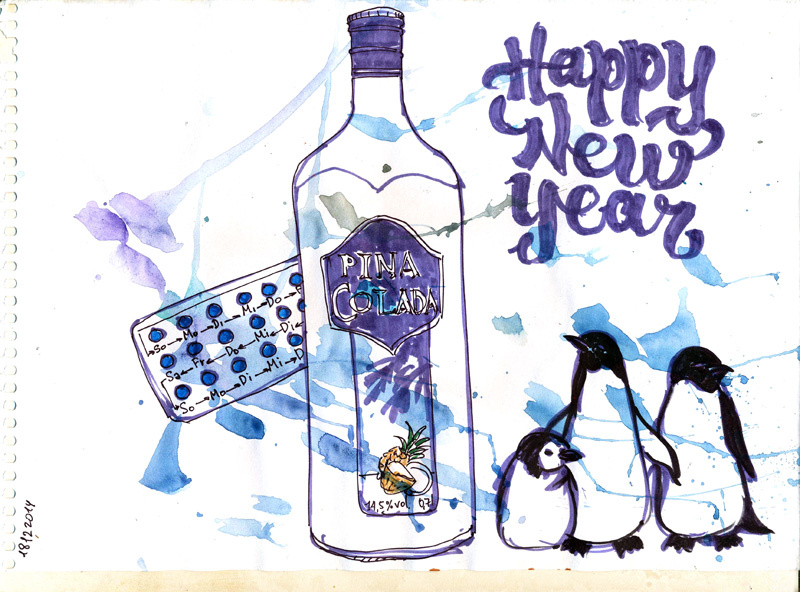 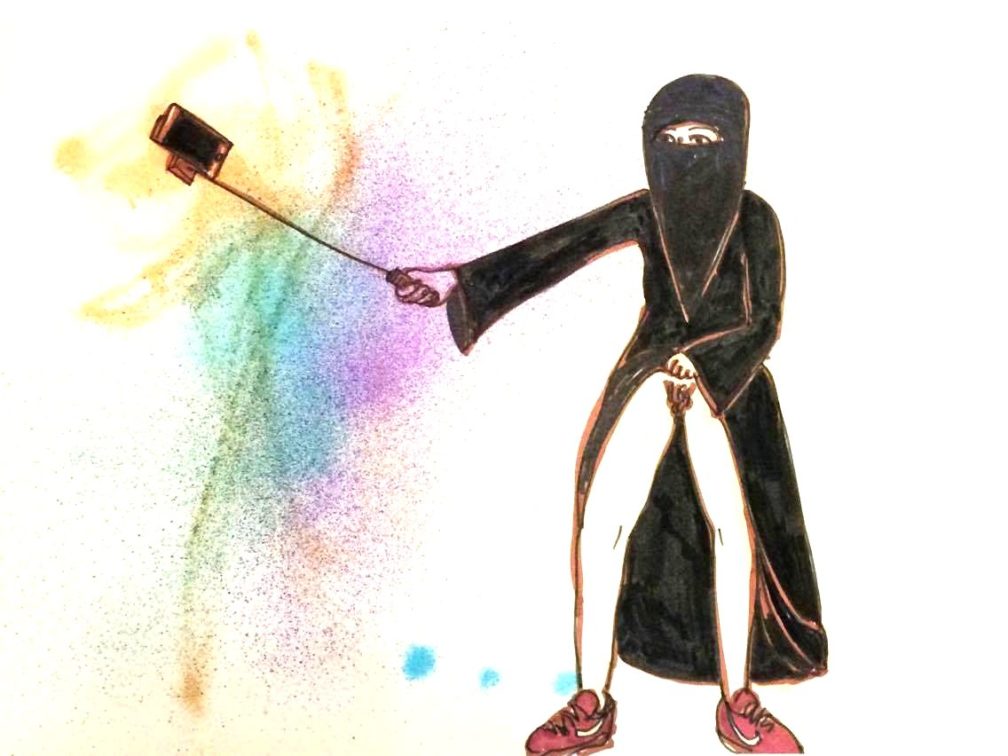 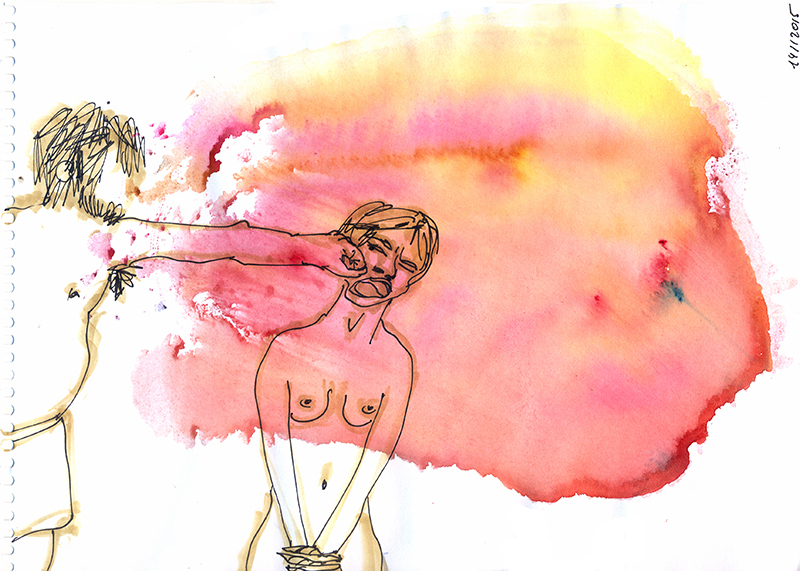 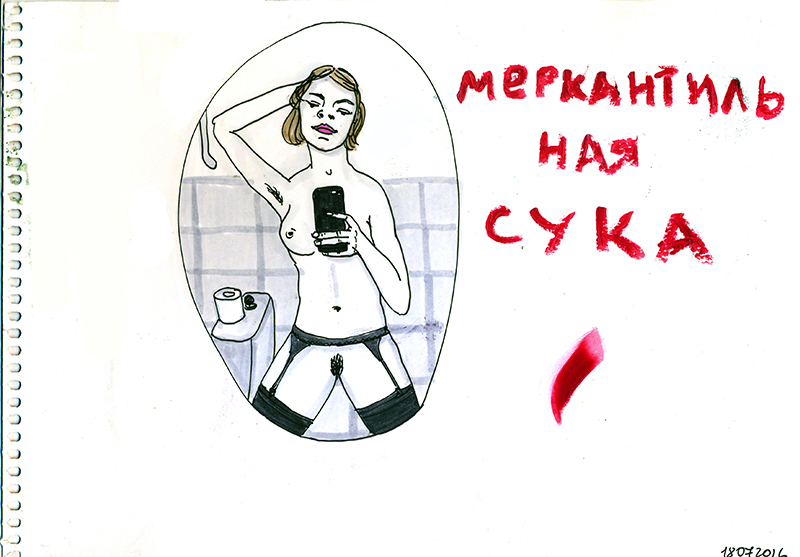 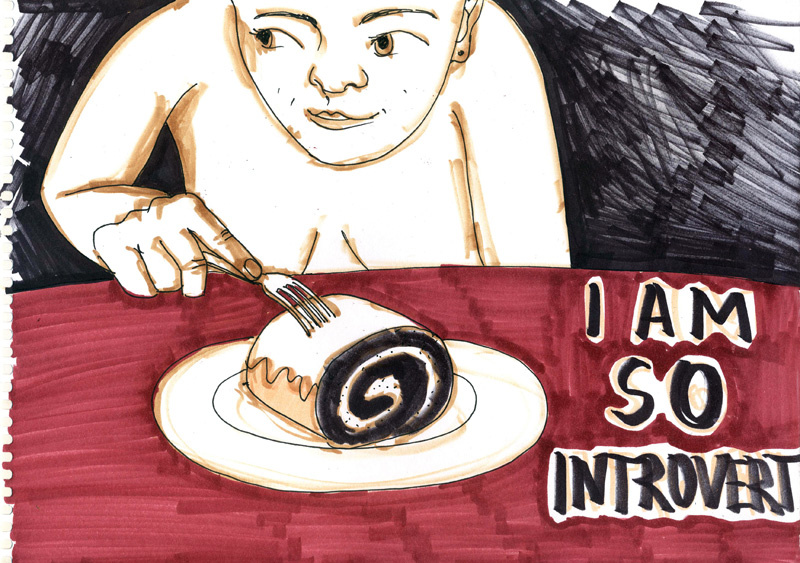 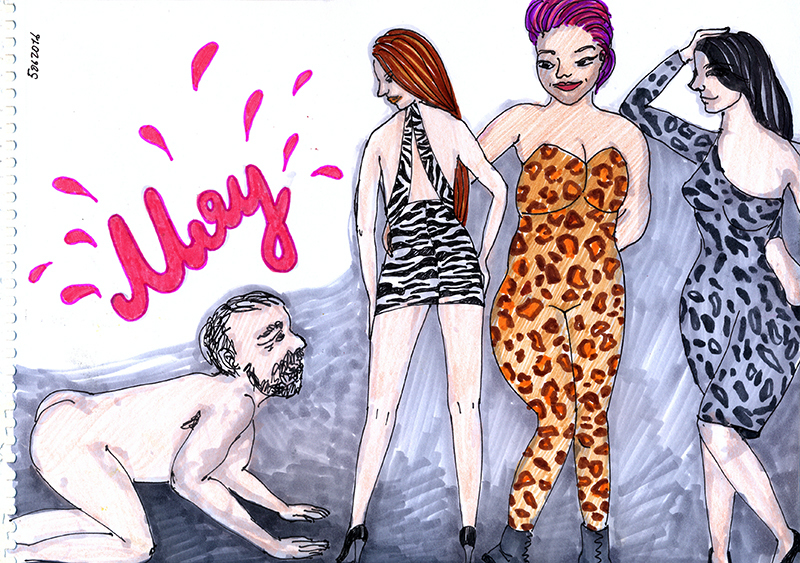 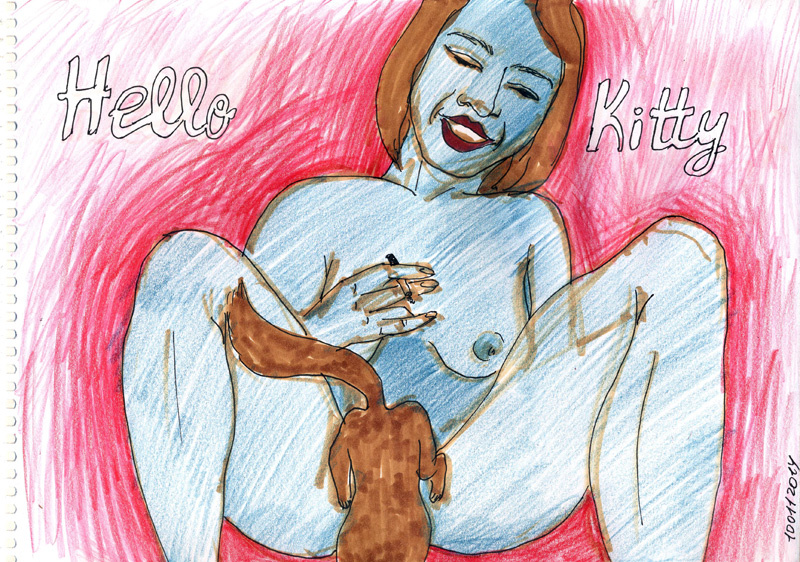 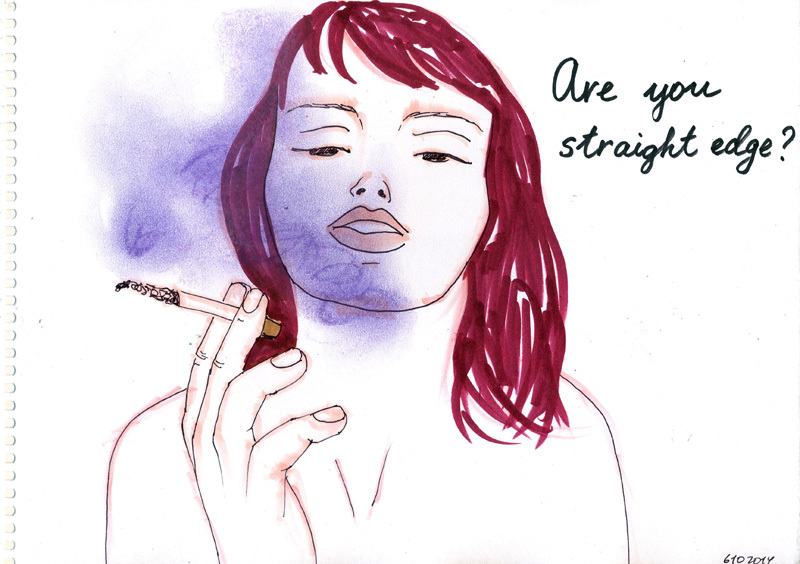 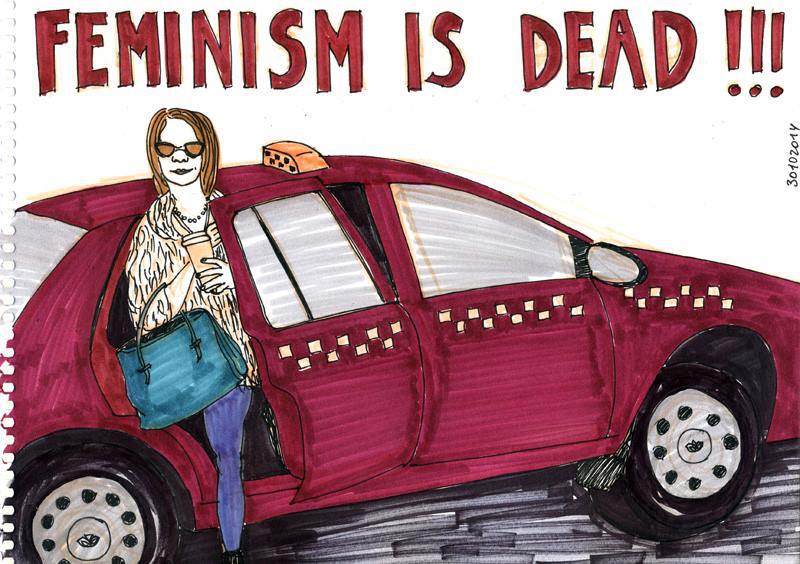 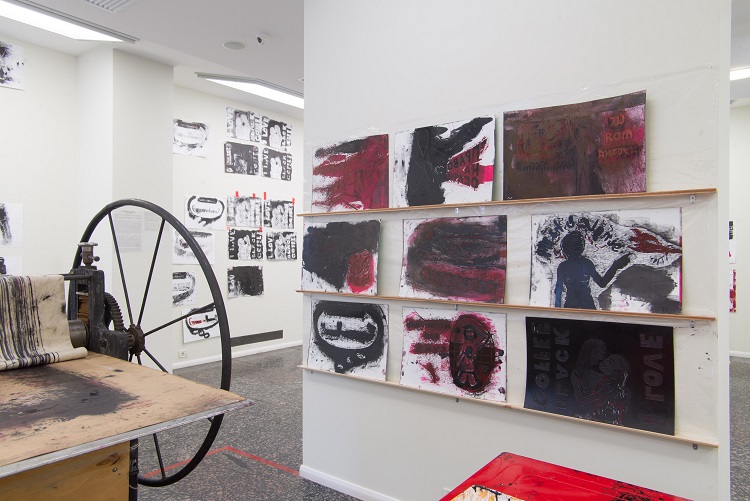 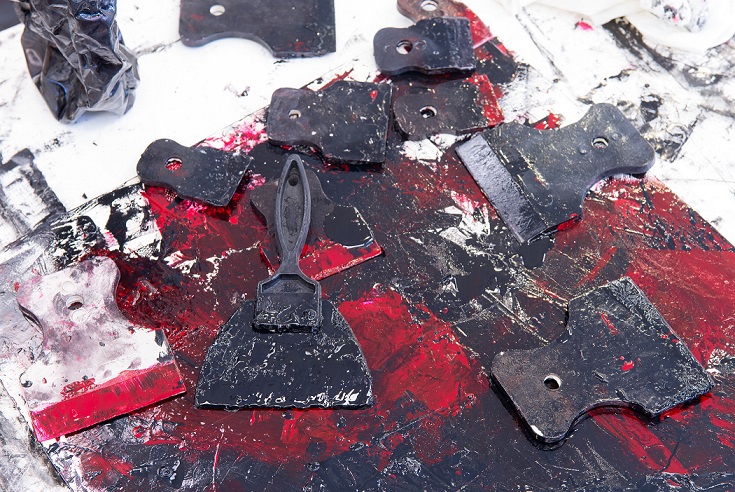 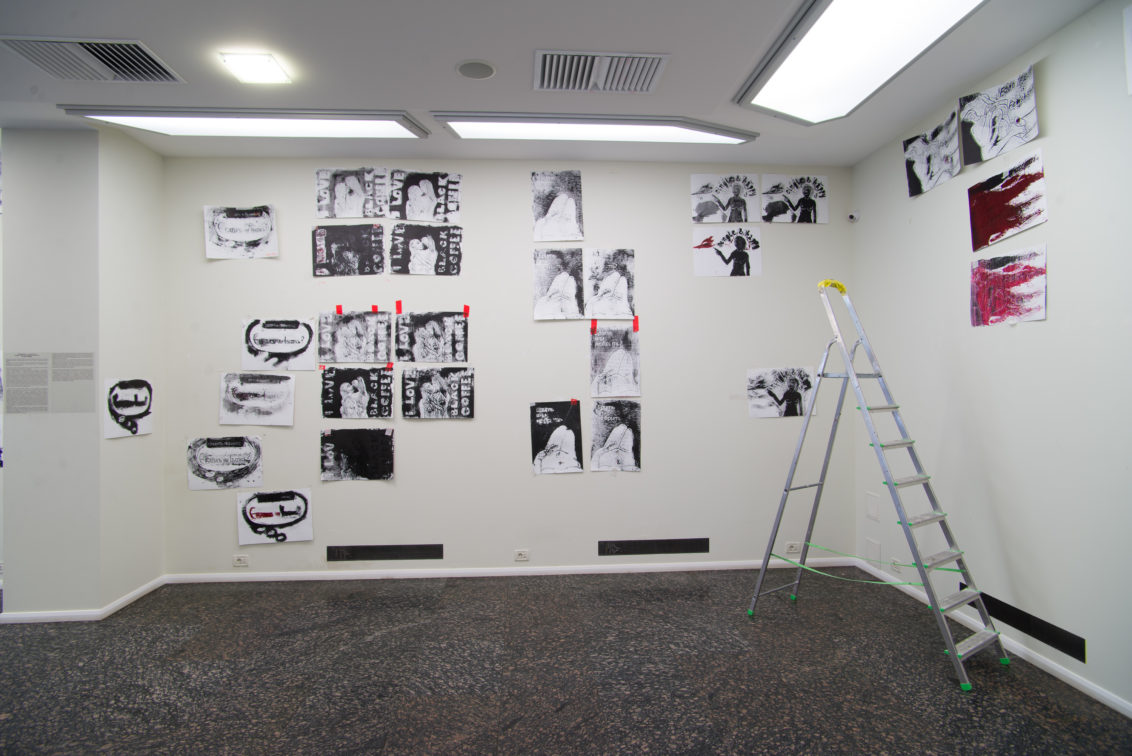 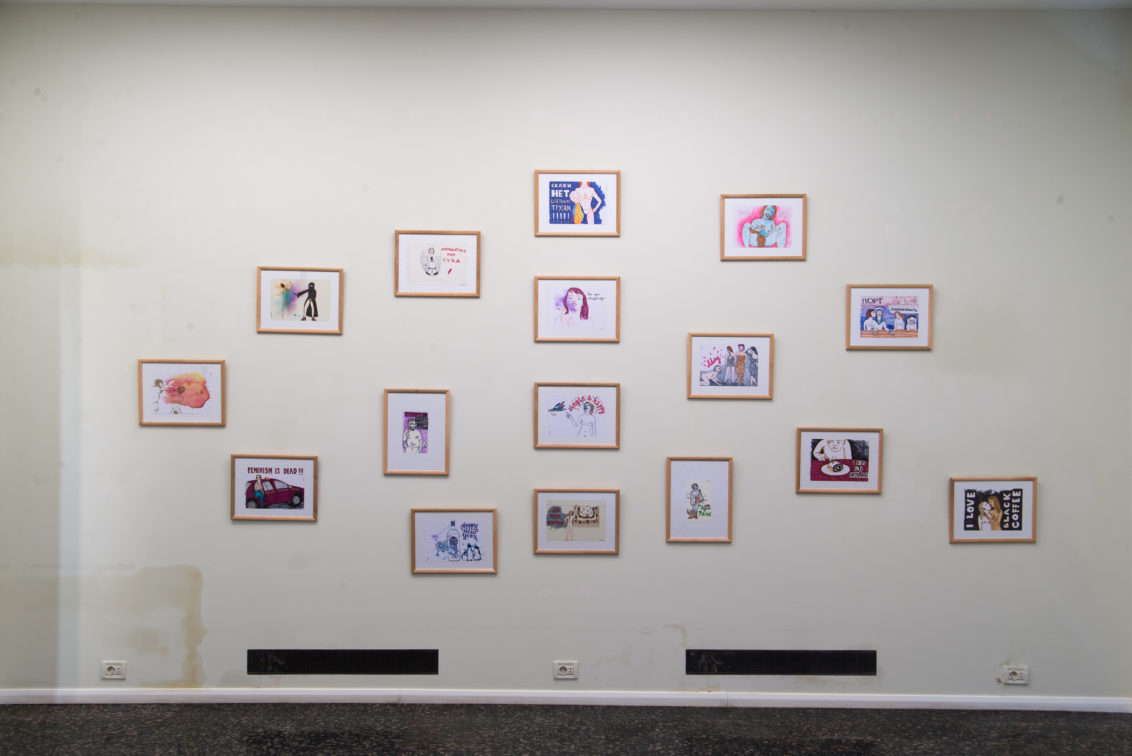 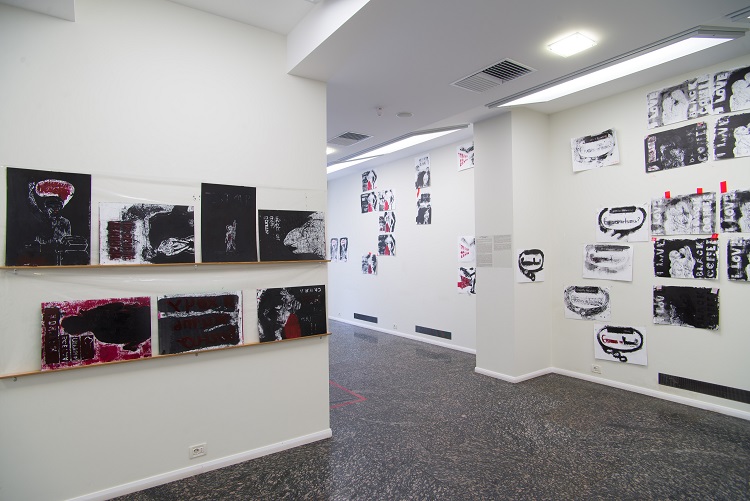 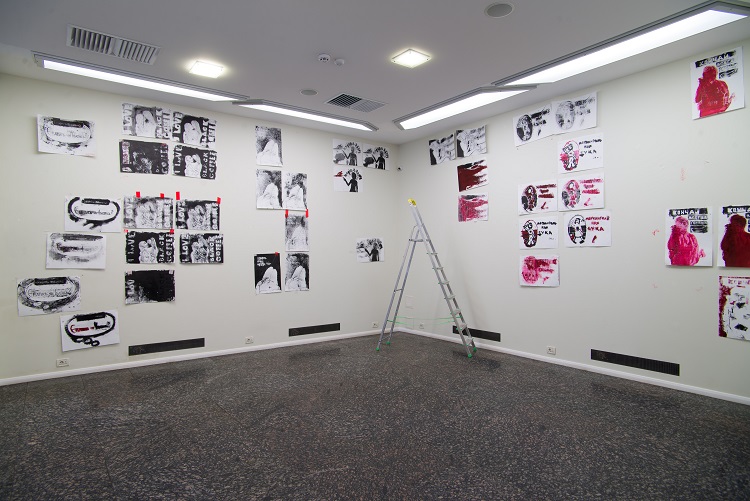 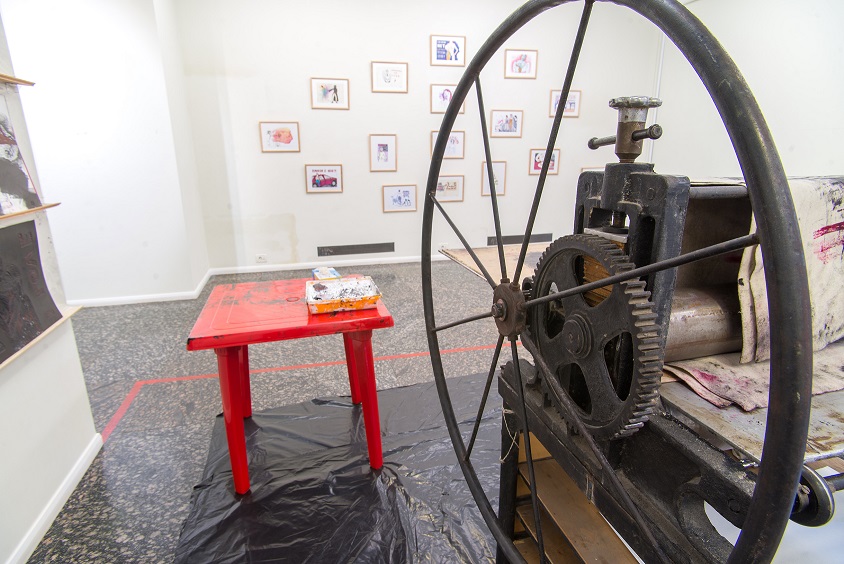 Say NO to colored panties!

Kinder Album, the artist from Lviv, became the winner.

The implementation of the final stage of the Open Call – a solo exhibition of the artist titled “Say “NO” to colored panties!”- is opening at Dymchuk Gallery September 8 at 19.00

For better understanding the intent of Kinder Album, let’s turn to a completely different story that unfolded in New York in 1969.

In the wake of the counterculture that swept America in the sixties of the last century, a group of activists with varied success published underground socio-political newspaper The New York Free Press. However, publishers quickly realized that the appearance of a naked female body on а cover page promoted the growth of sales of the newspaper. Thus, they founded the first underground magazine about sex called The New York Review of Sex (& Politics). It is important that relying on emancipation and “hot” content publishers did not leave politics aside, though carried it in the brackets. Besides that, sex itself was political thing – activists thought so, because it was not viewed as a private matter, but as a tool of liberation and the fight against conservative society. This position confirms the fact that Steven Heller, art director and publisher of the magazine named above, was twice brought to trial because of the publication’s content, but both times the court recognized that the magazine did not contain anything overtly pornographic, and dropped all charges.

In her new project Kinder Album – one of the few Ukrainian artists who consistently and enough strongly raises the issue of gender inequality, the objectification of the female body and “sinfulness” of pleasures of the flesh within the meaning of decent public – creates a unique open source. Her own graphics, often done on album sheets (hence the nickname of the author) using markers or pencils, she turns to a board, of which every interested person can print a poster. During the project gallery space becomes a printing shop, where among a range of slogans formulated by Kinder Album, a visitor will be able to choose the one that best meets his own position. After a poster has been printed, everyone decides by himself/herself what to do with it in the future: to leave it on a one of the gallery walls and to join in this way voting for the most popular slogan; or take it home; or maybe stick a poster somewhere in the city, making his position public, but still maintaining anonymity, hiding behind a pseudonym Kinder Album.

Certainly, “Say “NO” to colored panties!” is an example of participatory art where the viewer plays an active key role, because without his/her participation artwork does simply not happen. Such art always requires the involvement, commitment and understanding of its own position according to artist’s proposed situations.

“Shave or not to shave?” – asks Kinder Album, articulating such a popular theme in the Western media as shaving the hair on the female body. In fact, the artist resorts to the same method as Madonna, who posing with unshaven armpits and sign Long hair… Don’t care!!! accompanying photos with tags #artforfreedom #rebelheart #revolutionoflove.

In both cases, it is a fact that women have a right to their own body and can do with it what they want, even if this does not meet generally accepted standards of beauty or wound men who want to see only aesthetically flawless body of woman as sex object. Madonna propagates this idea through her example, while Kinder Album provides tools for personal expression and transmits them to the audience in the hope that they will be used for articulating each position.

By the way, Kinder Album started to express her erotic drawings on Facebook, systematically violating the rules of the social network, therefor she was repeatedly sent “to ban” and appeared again under other names, continue to publish photos and pictures of naked female body. Negation of her own name and subjectivity, of course, gives the artist the opportunity to voice controversial topics and allows on condition of anonymity to contribute to a particular expression. According to the artist, no matter who Kinder Album is, it can be whoever solidarity with her position. The project “Say” NO “colored panties!” offers exactly a such possibility. Because, after all, sex can be political.]