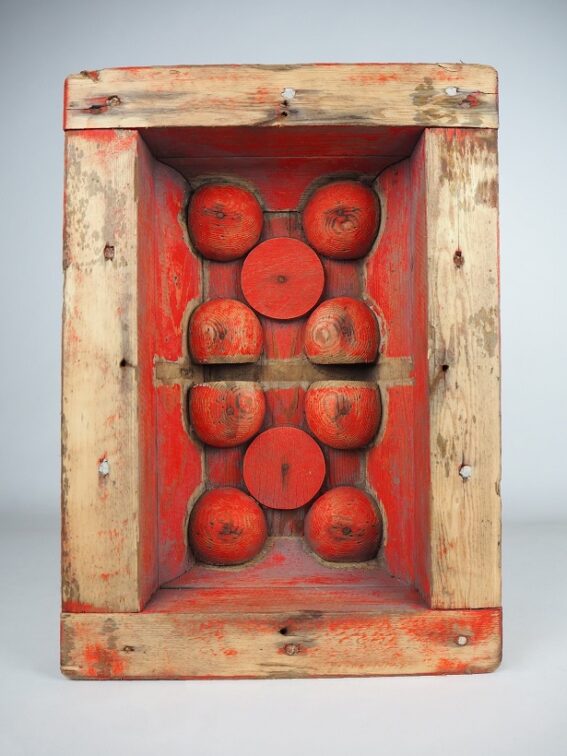 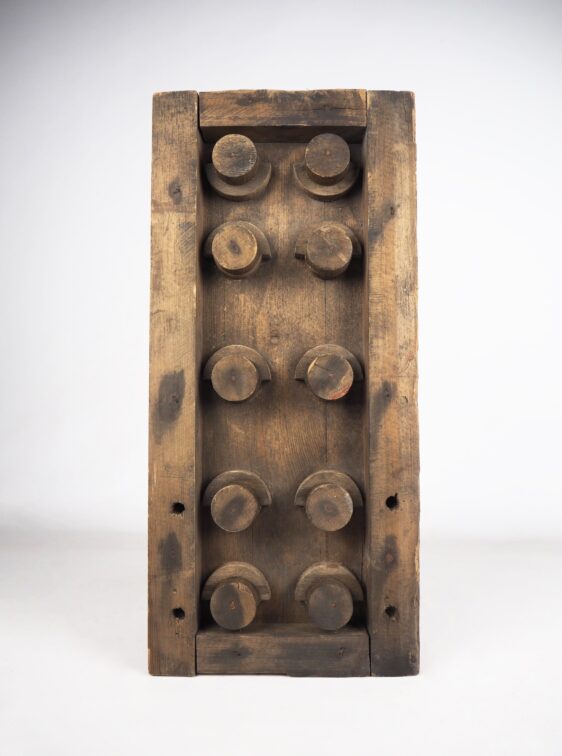 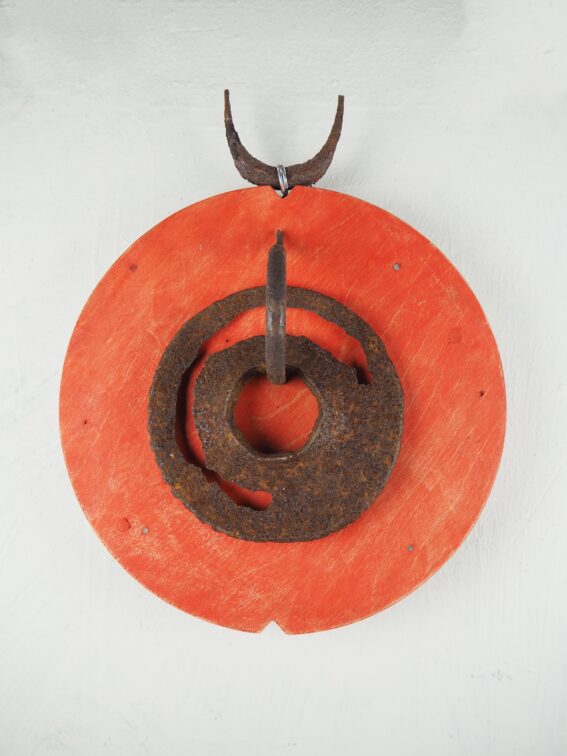 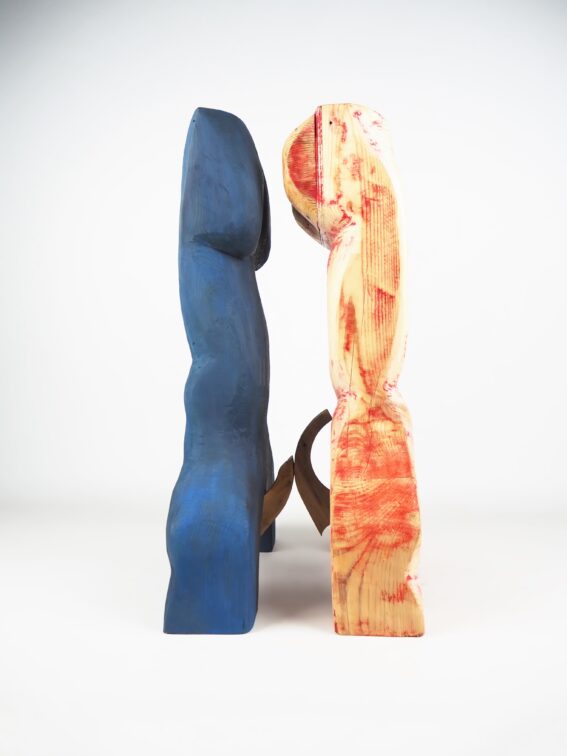 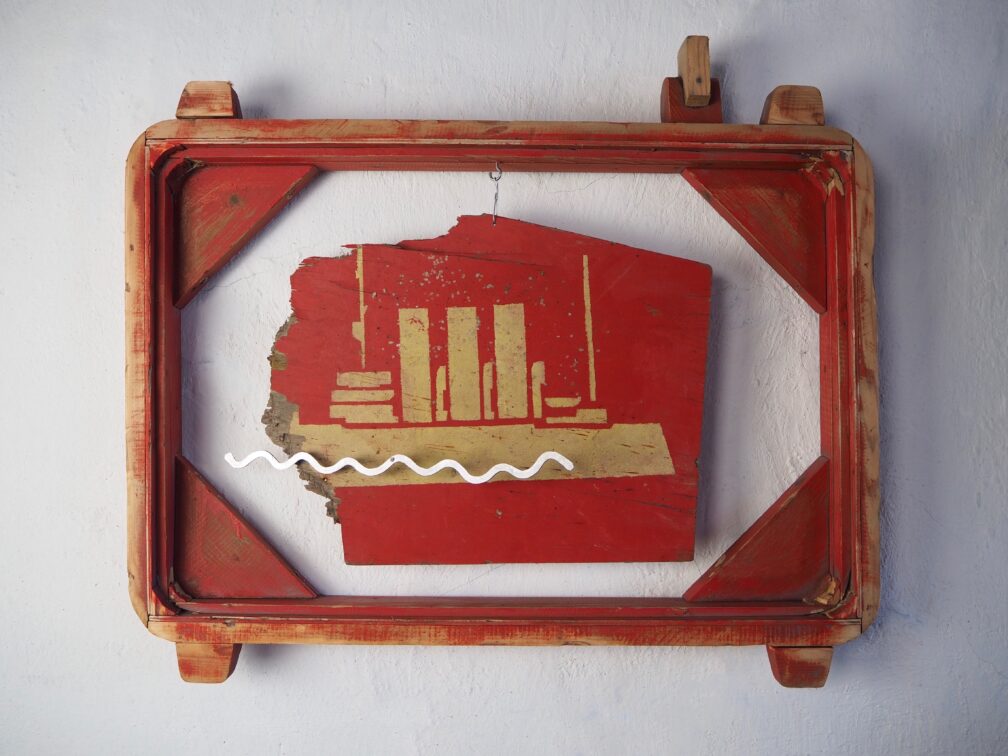 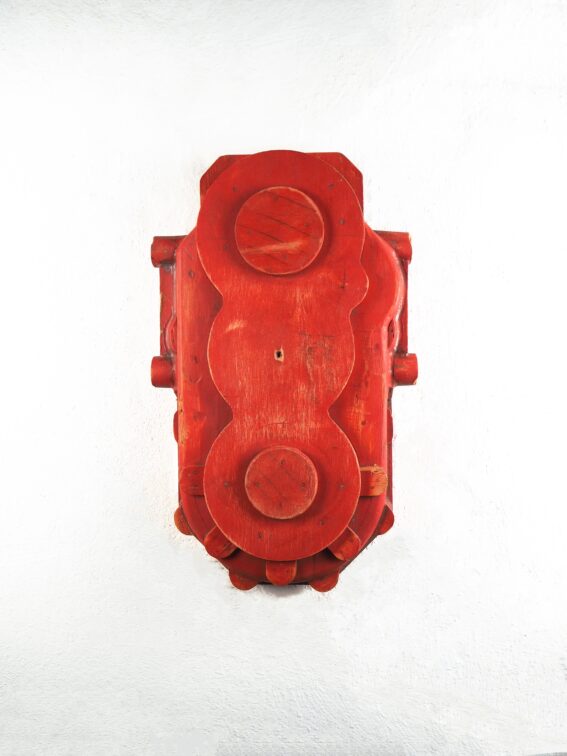 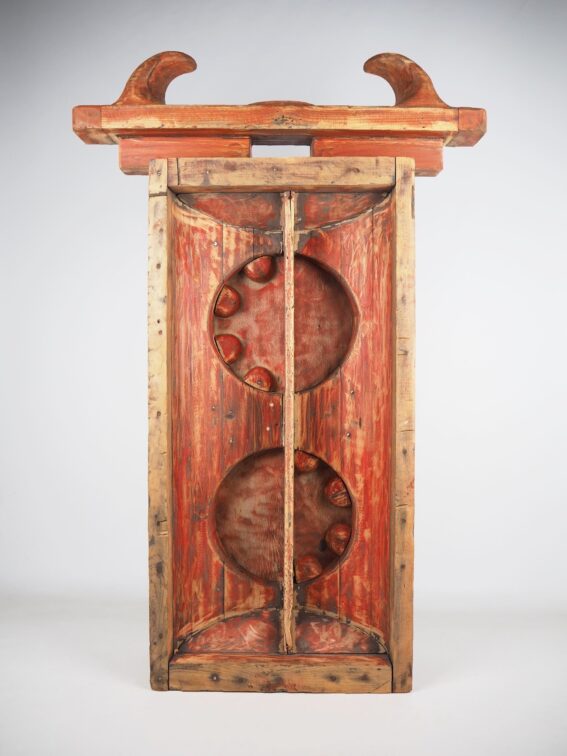 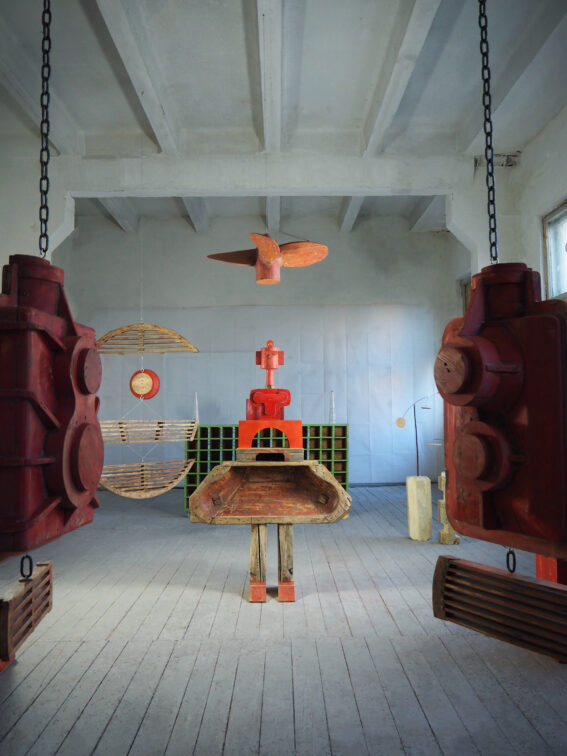 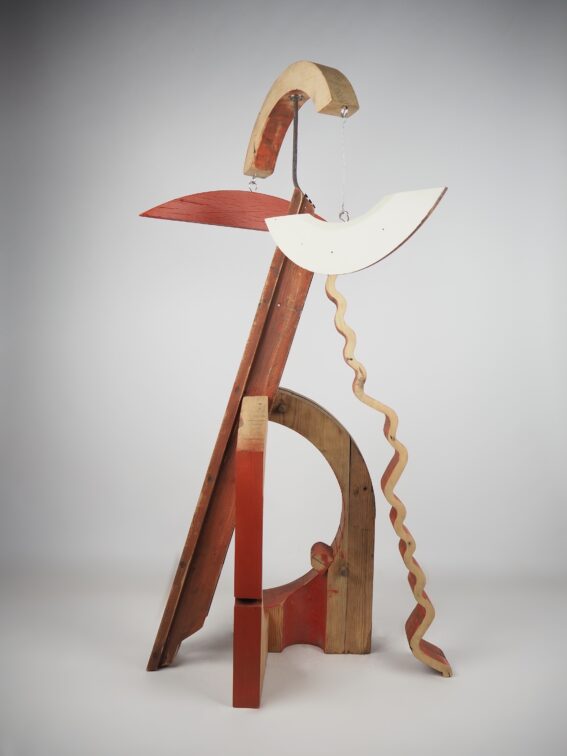 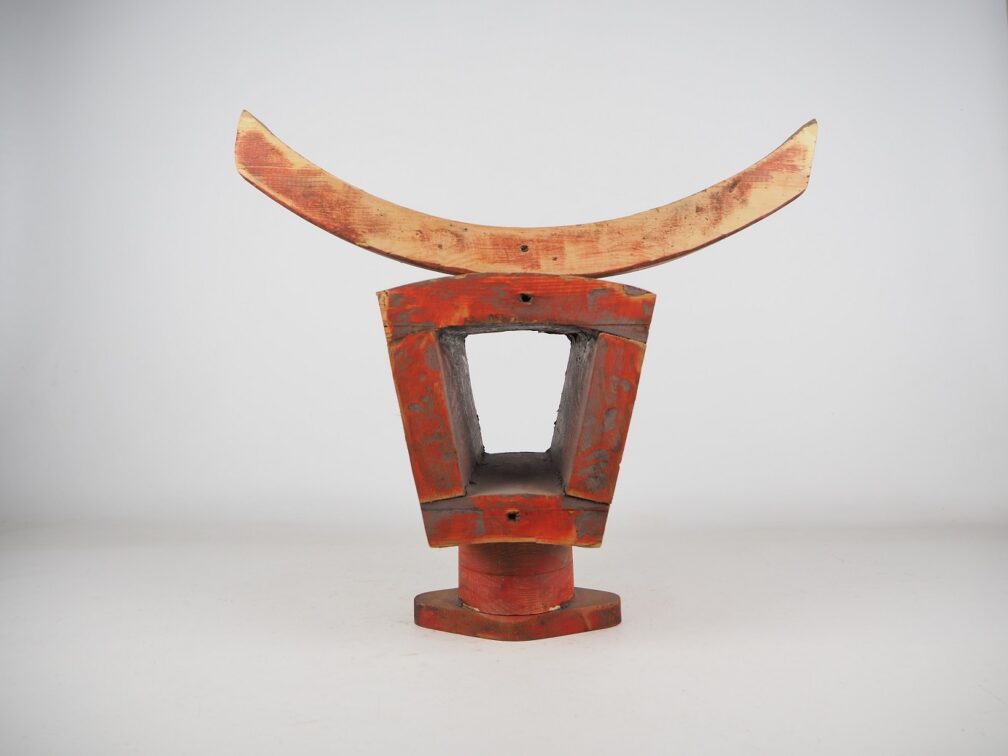 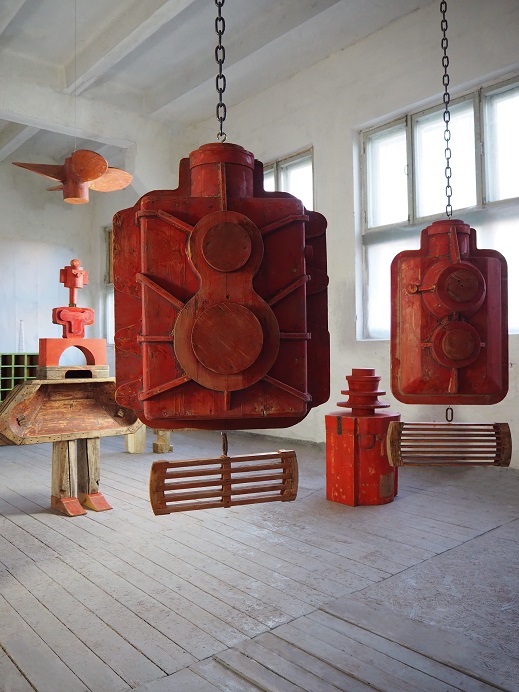 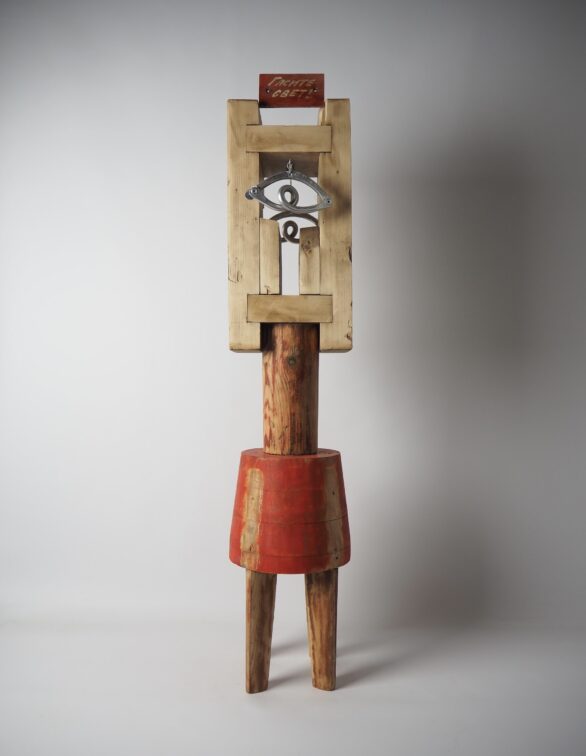 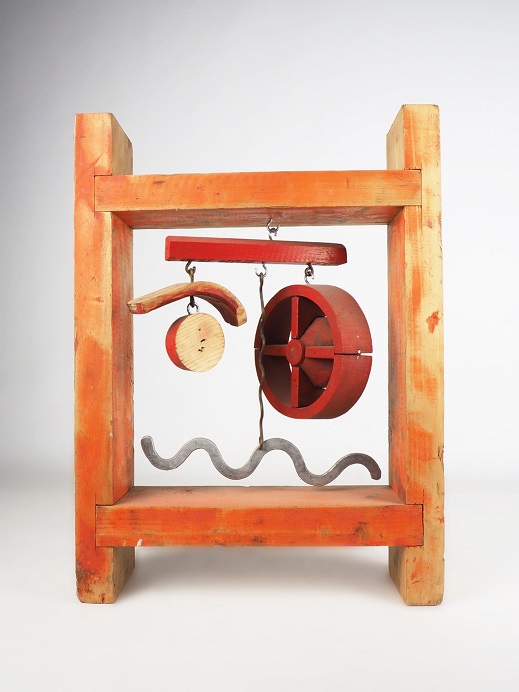 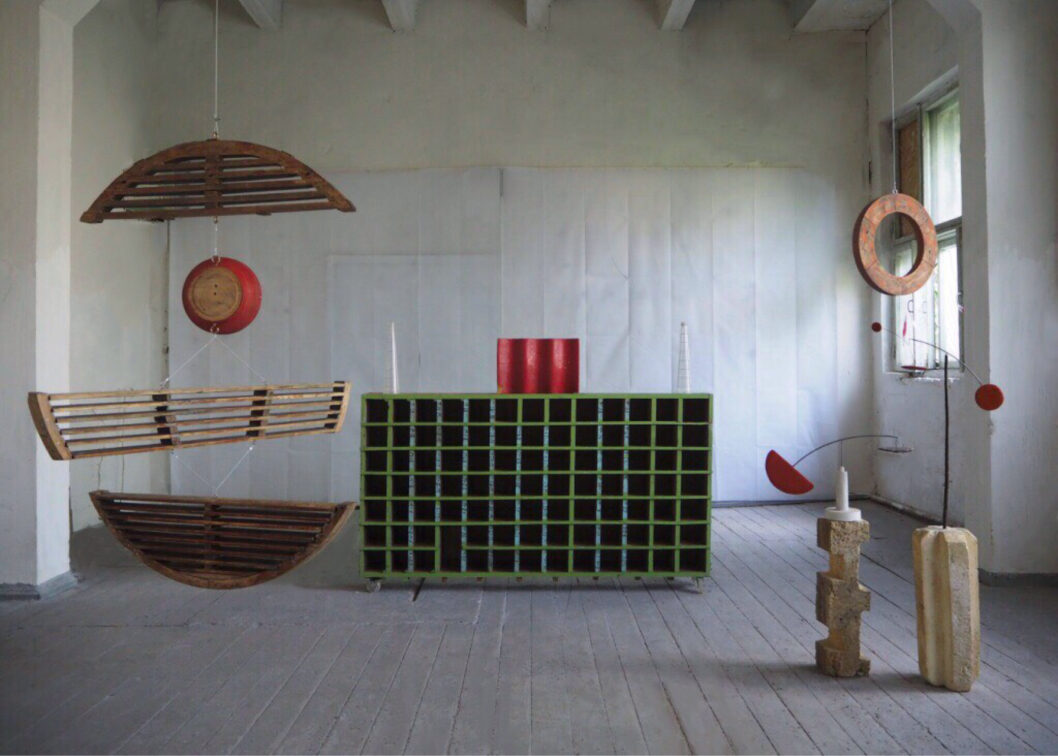 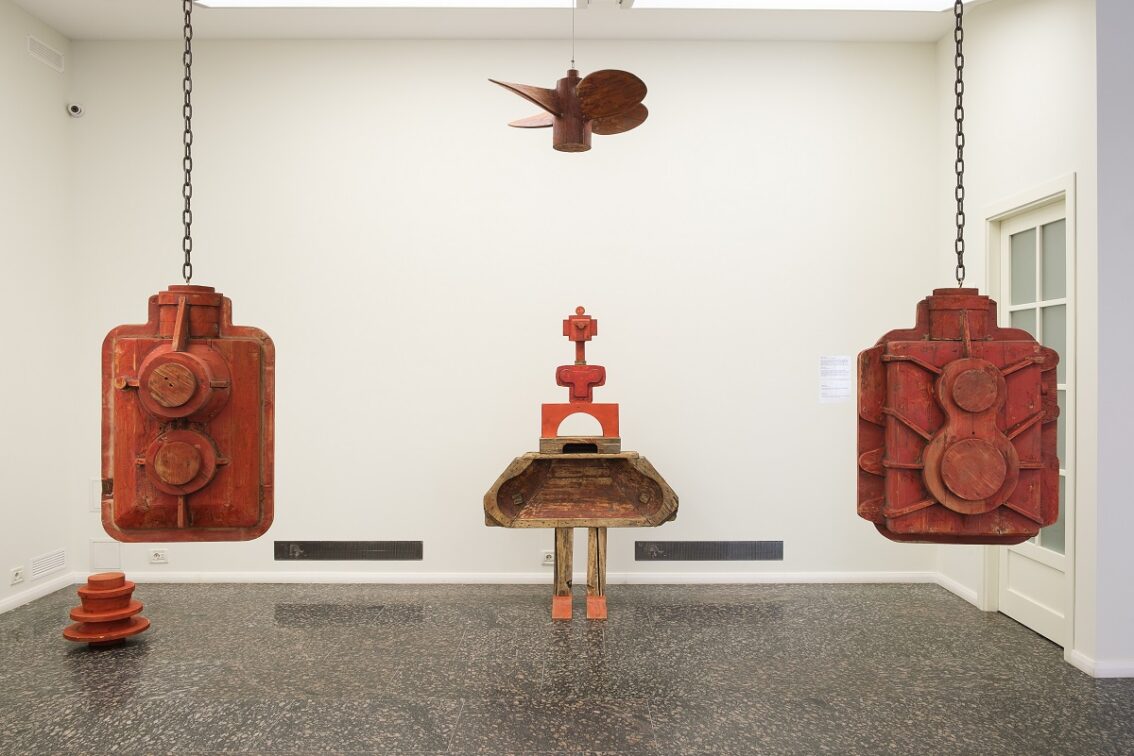 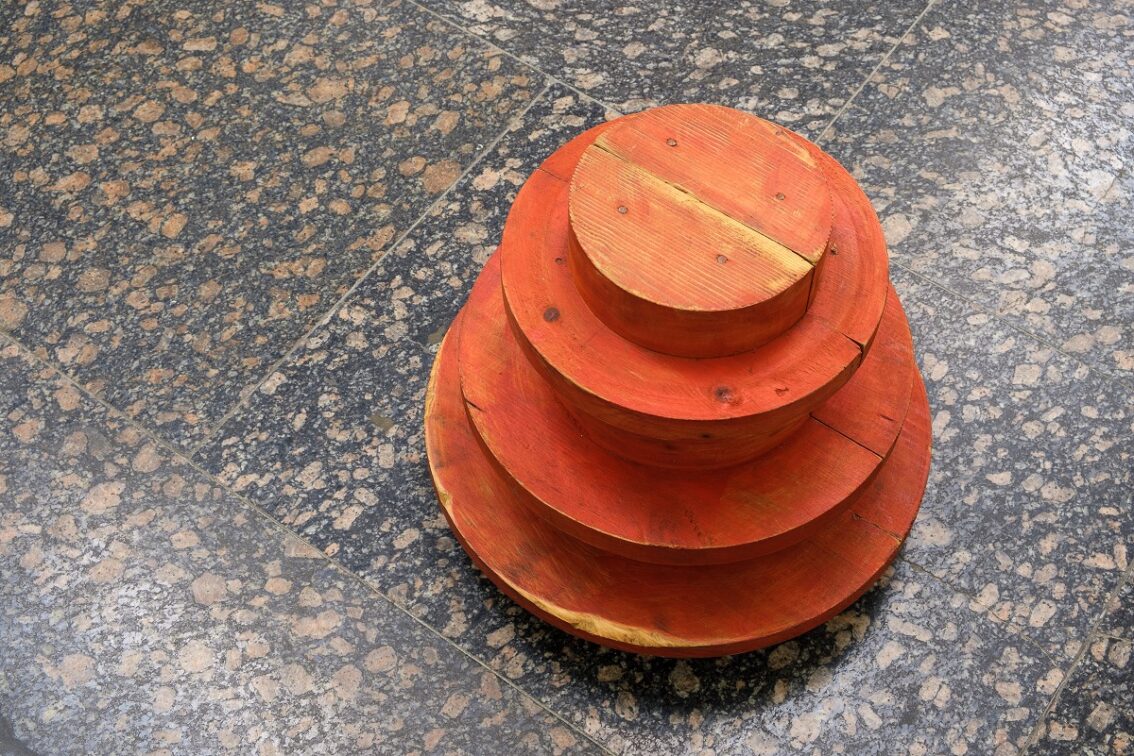 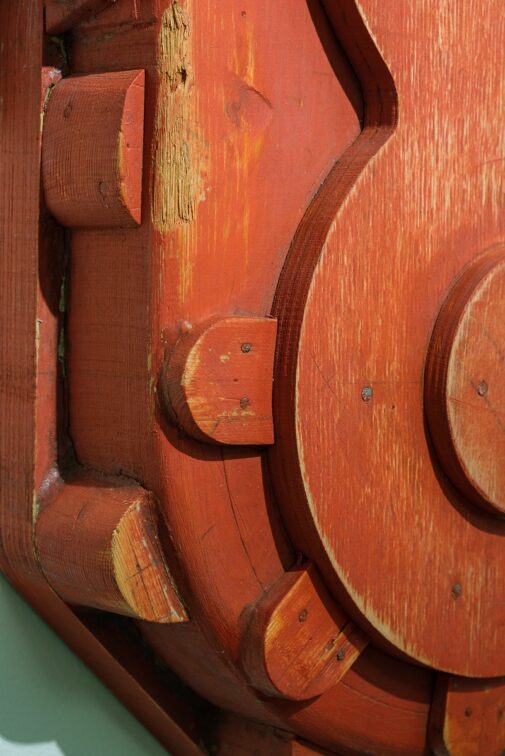 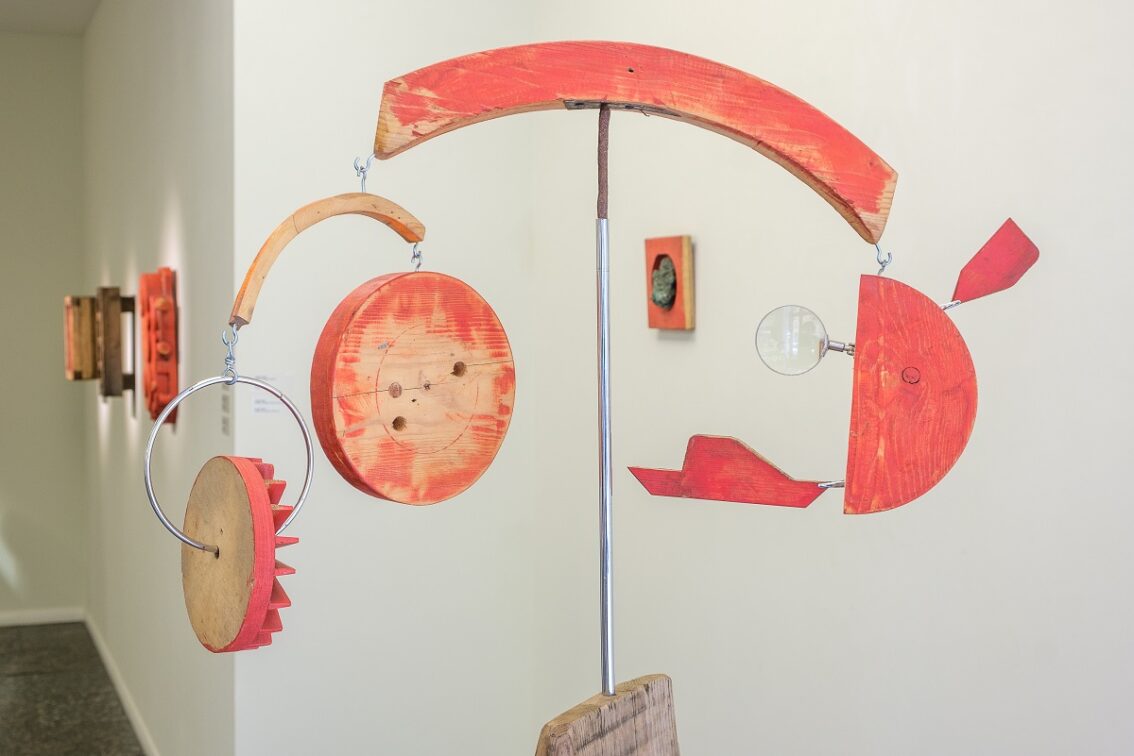 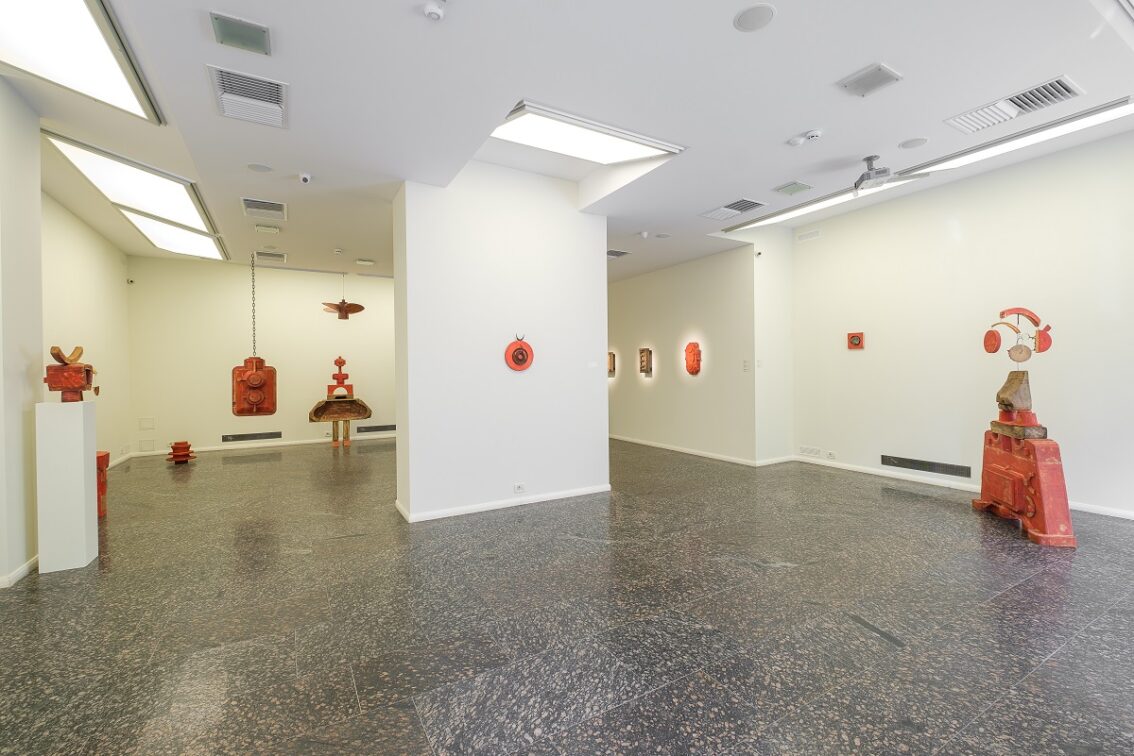 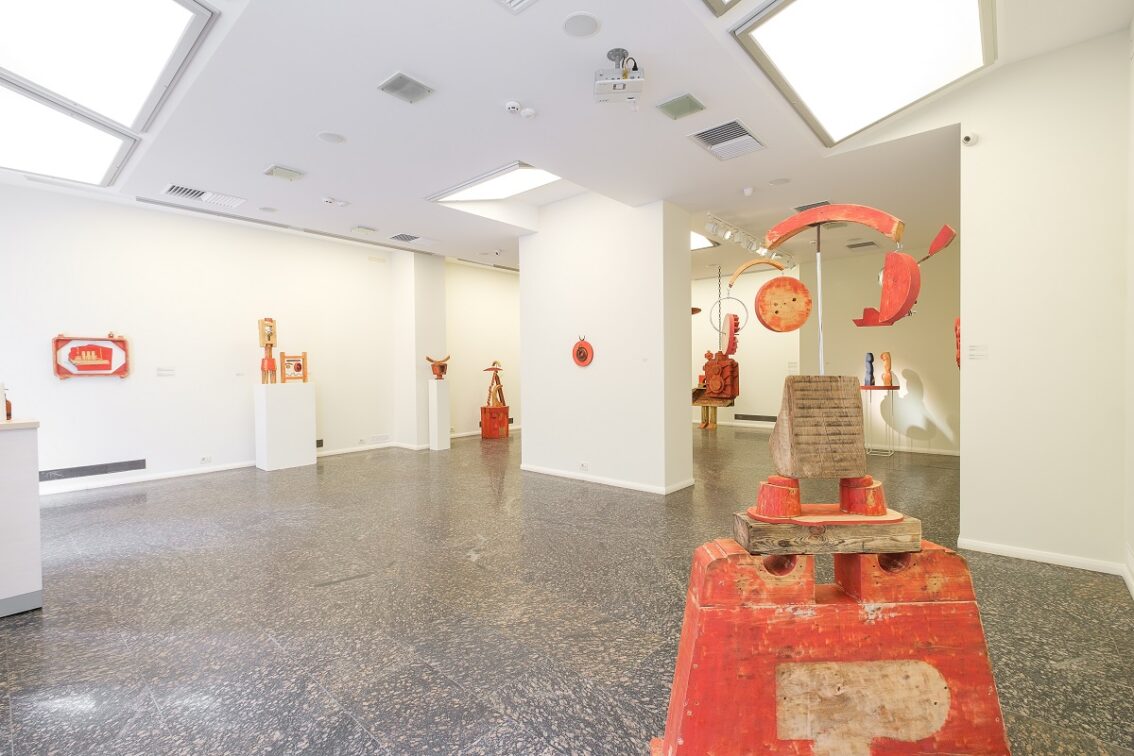 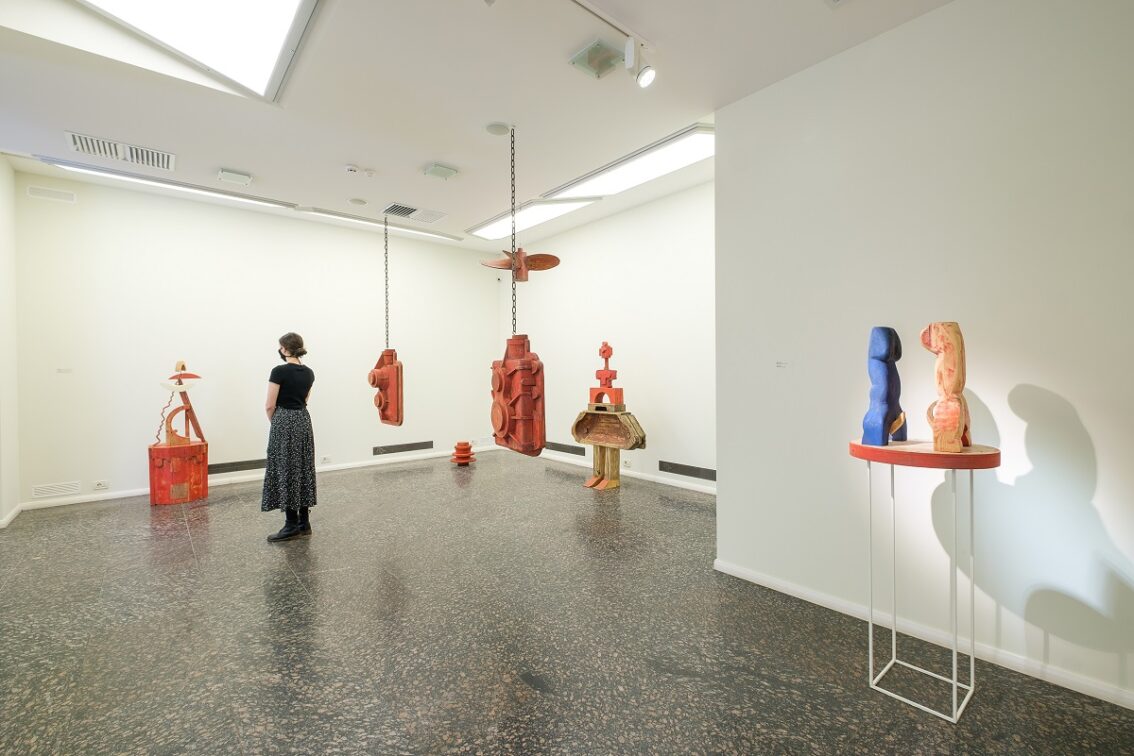 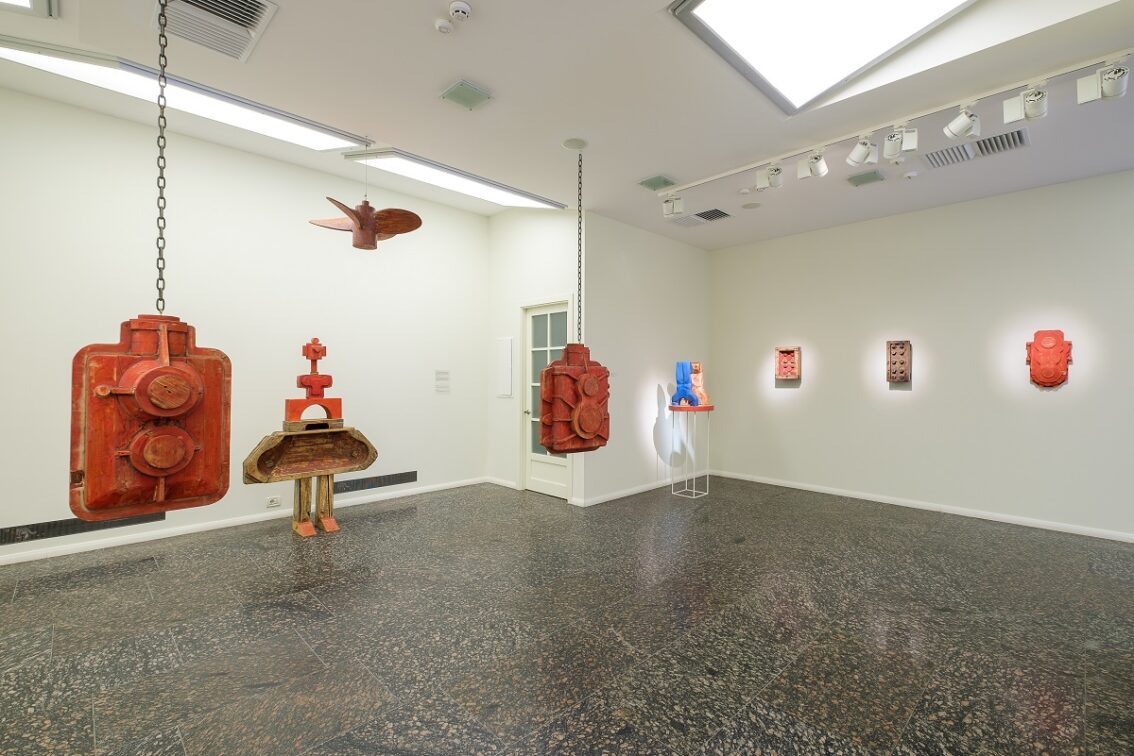 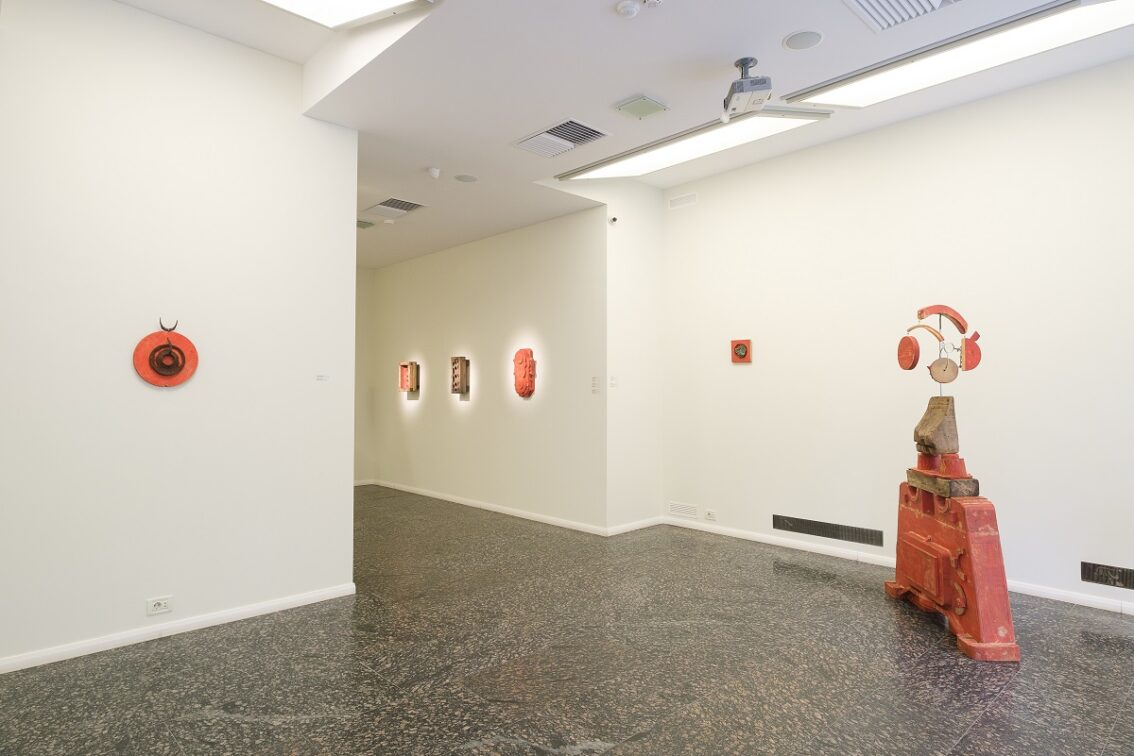 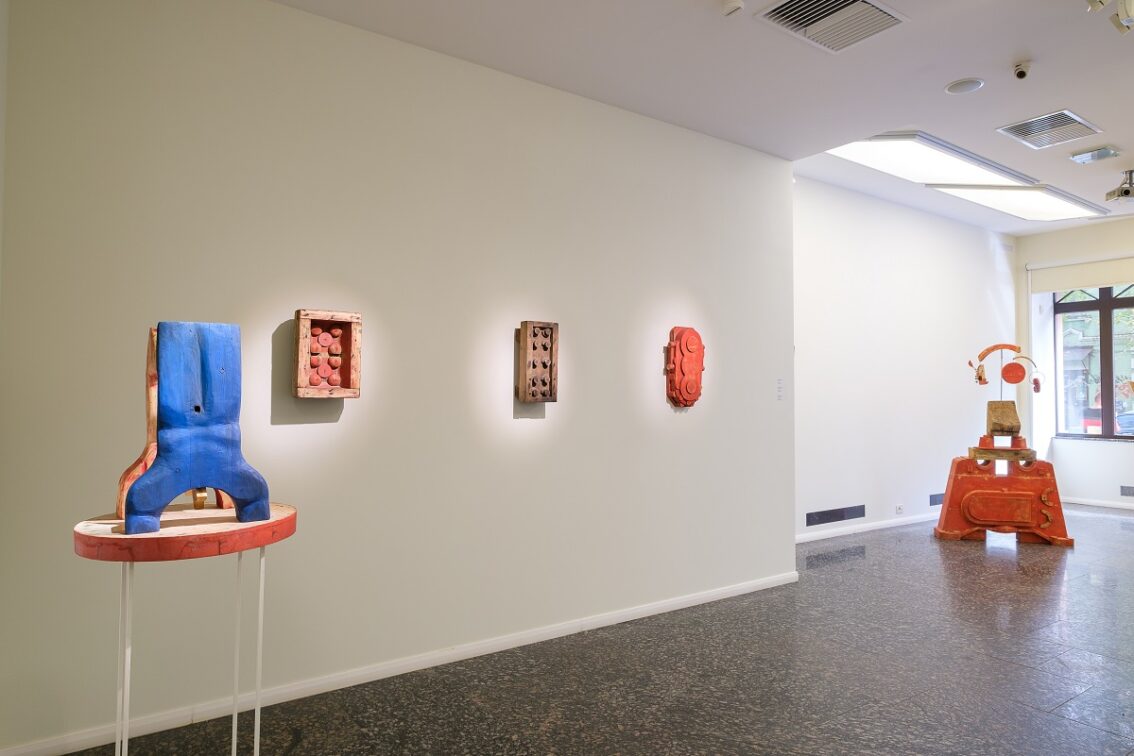 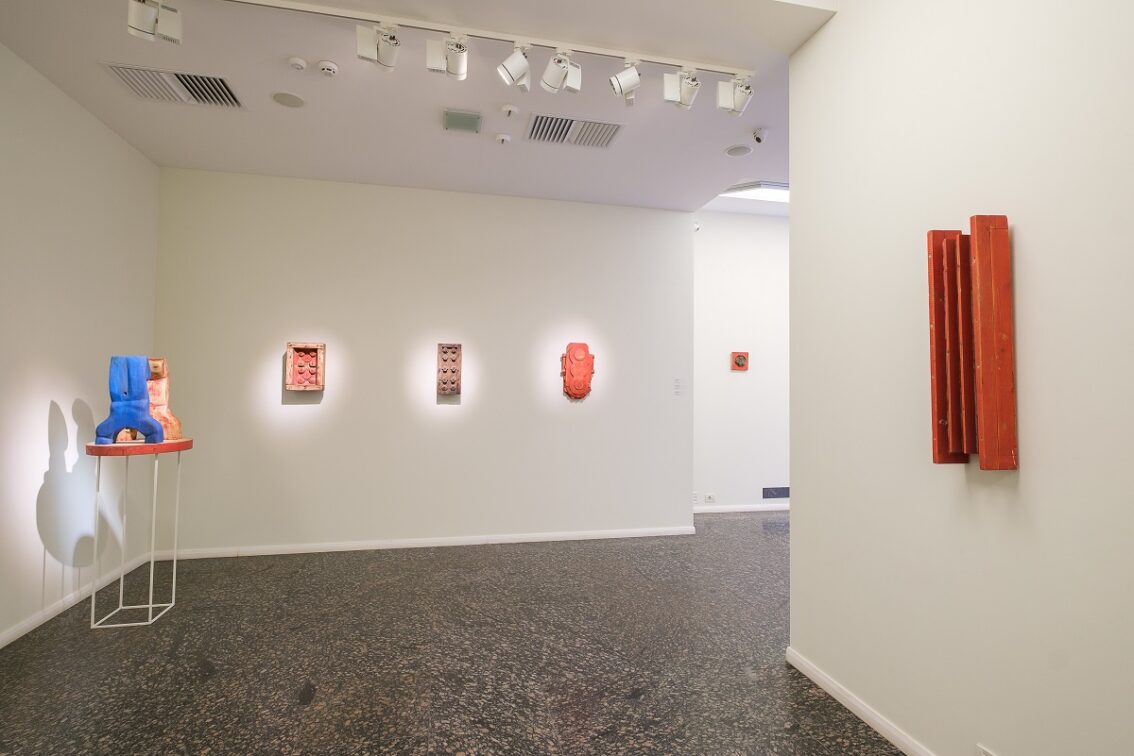 Dmytryk’s workshop is located on the territory of the former Odesa shipyard. The factory and the stories related to it are the main motif of the project. The artist uses wooden models and molds for casting found on the territory and transforms them, inspired by the past of the industrial zone.

The central figure of the series is Countess Elena Tolstoy, who lived in Odesa in the 19th century. Her life story is fairytale-like: she worked as a laundress before marrying Count Mikhail Tolstoy. The couple made a great contribution to the life of Odesa. In particular, they created the Water Rescue Society –  its building still stands on the territory of the shipyard.

Many stories collected by the artist give the abandoned industrial area a mythical, fairytale character. Thus, the image of romanticized industrial ruins that is spread across the post-Soviet space finds new life in Dmytryk’s works.

Born in 1991 in Ivano-Frankivsk

Lives and works in Odesa