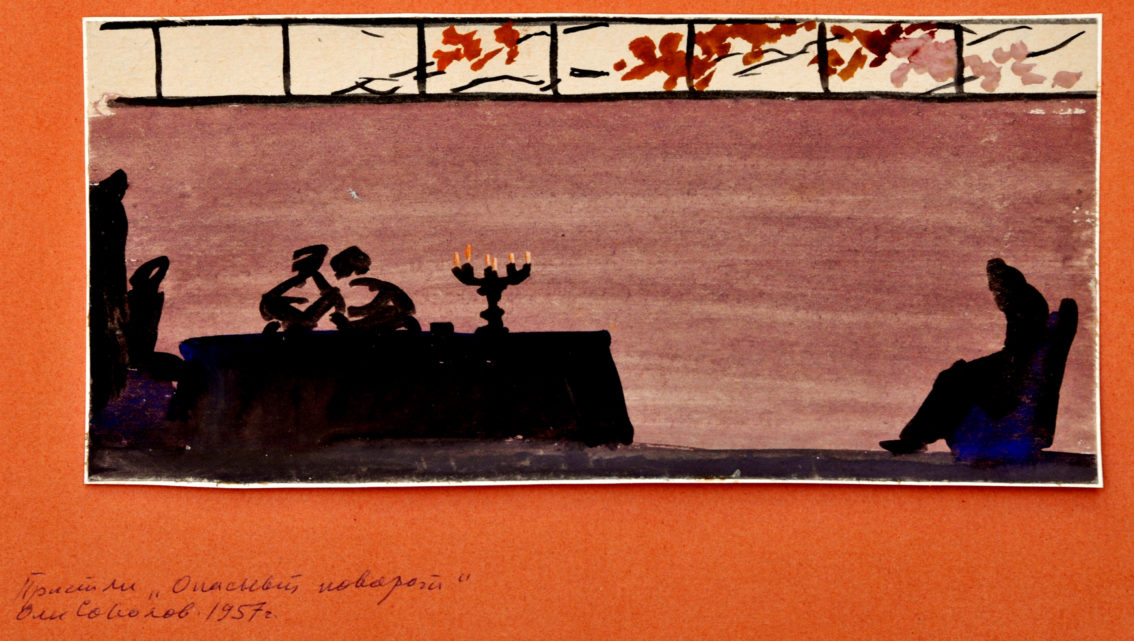 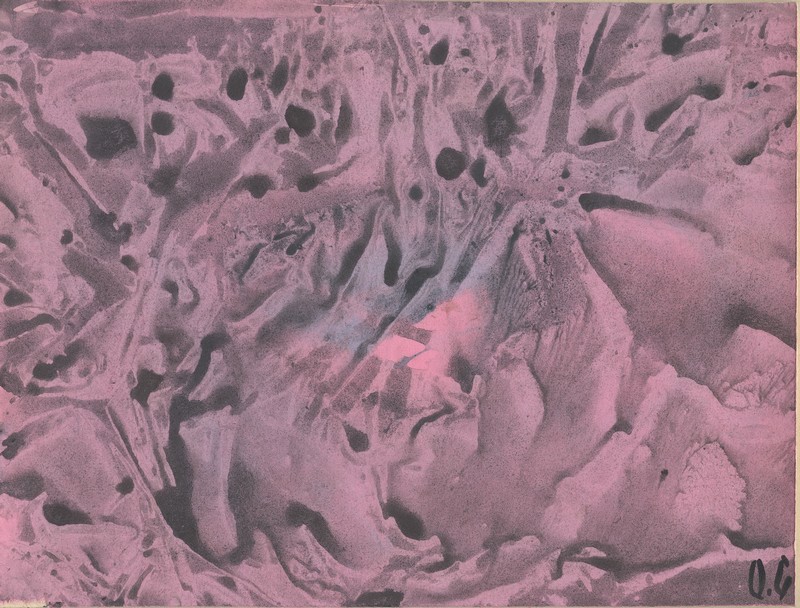 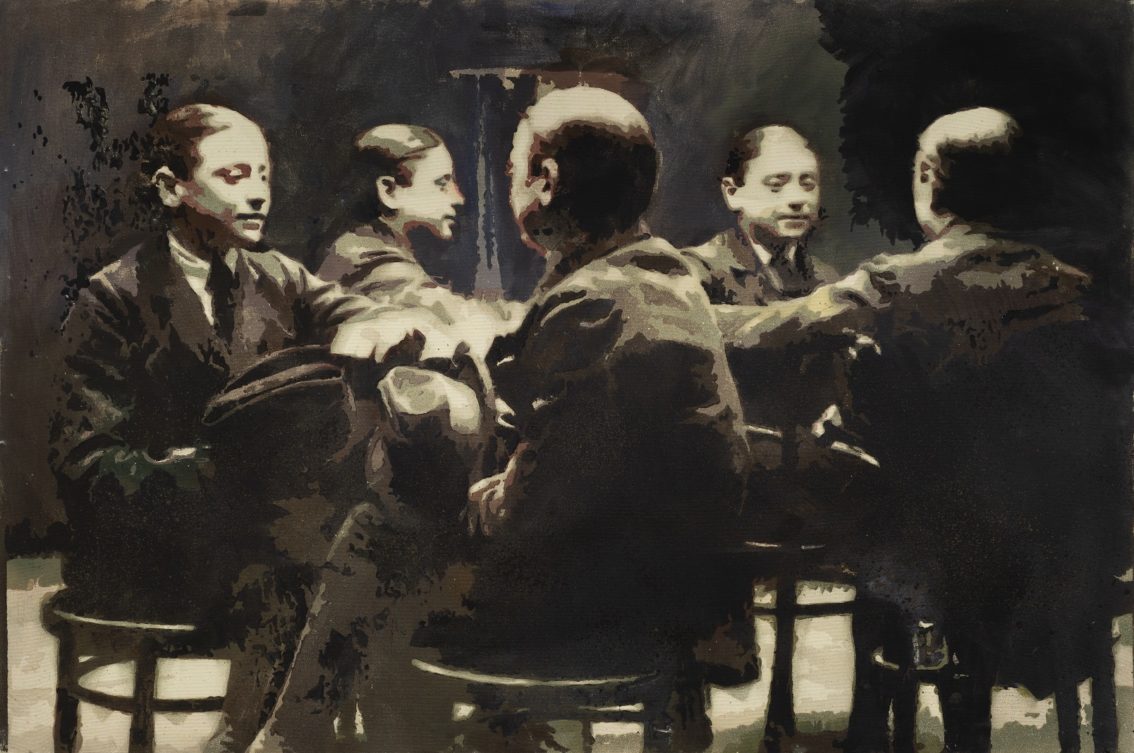 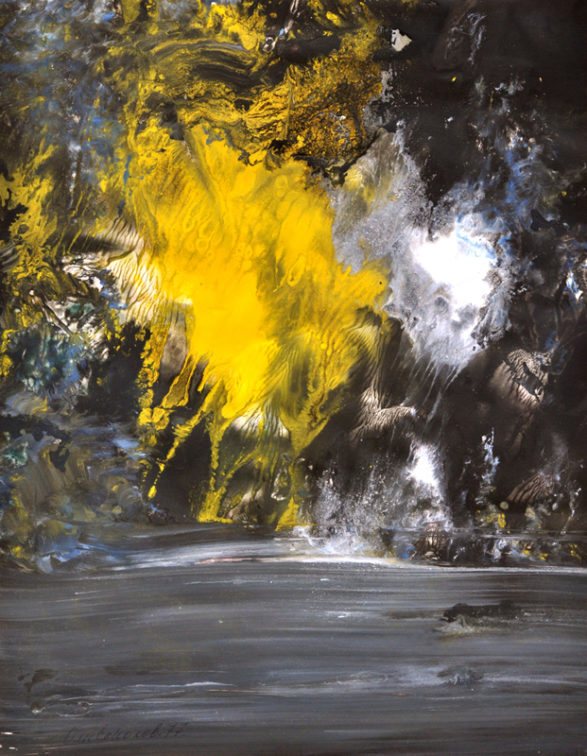 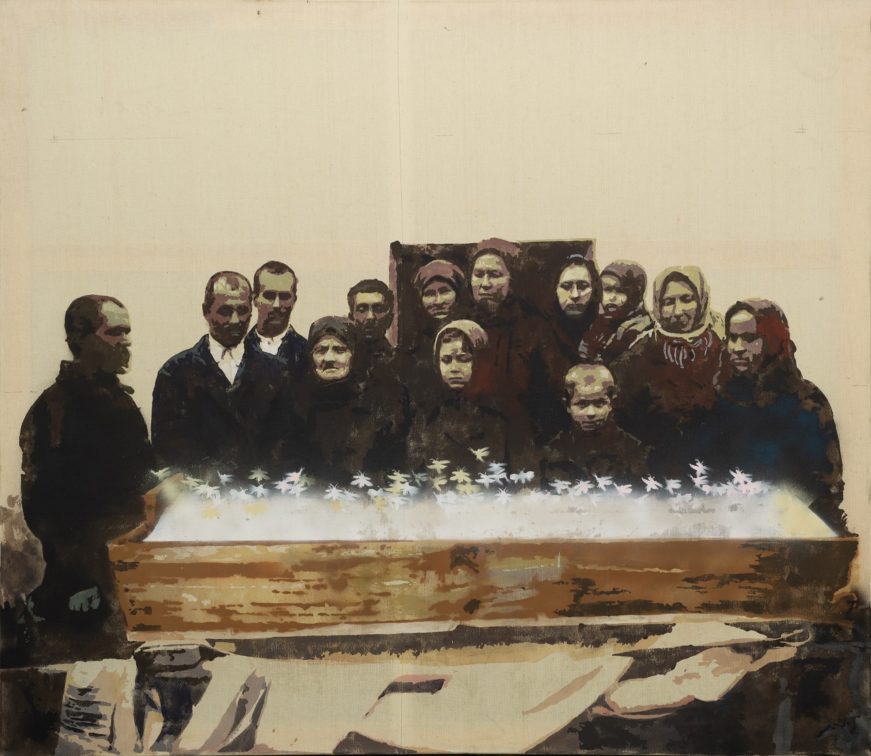 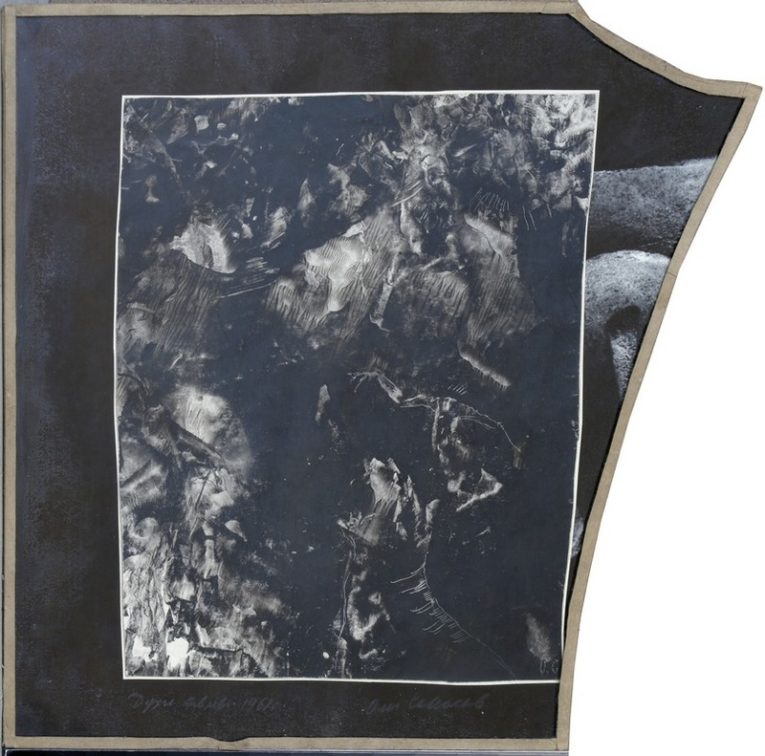 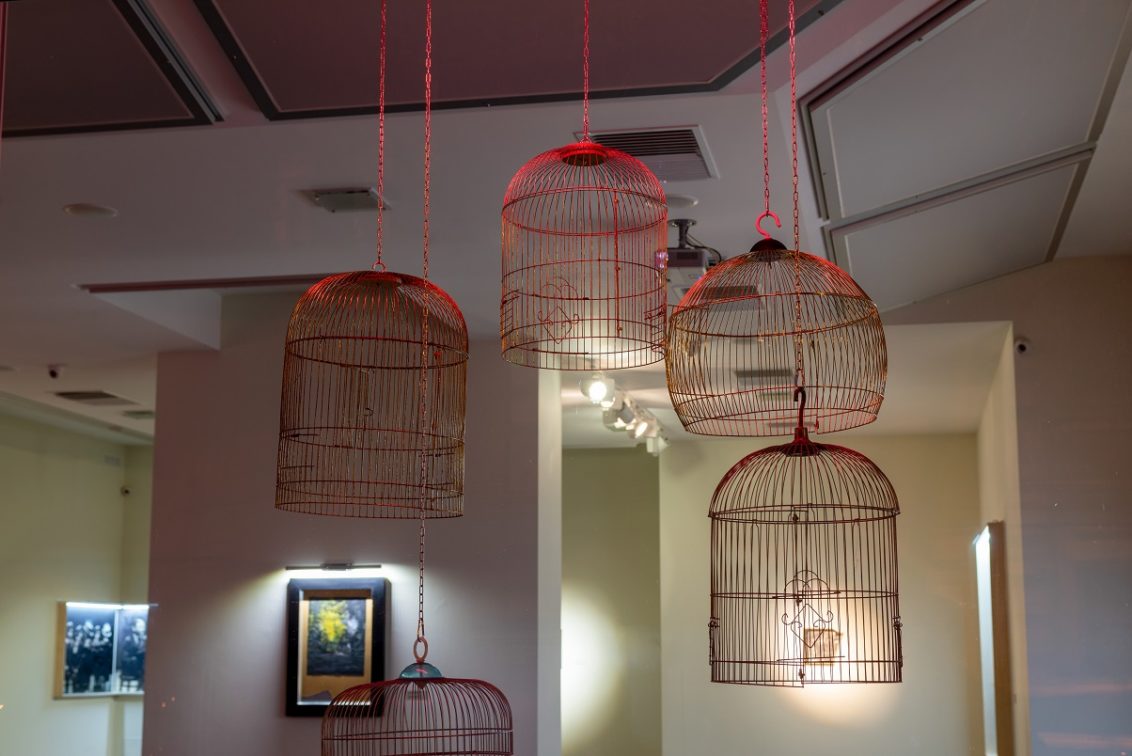 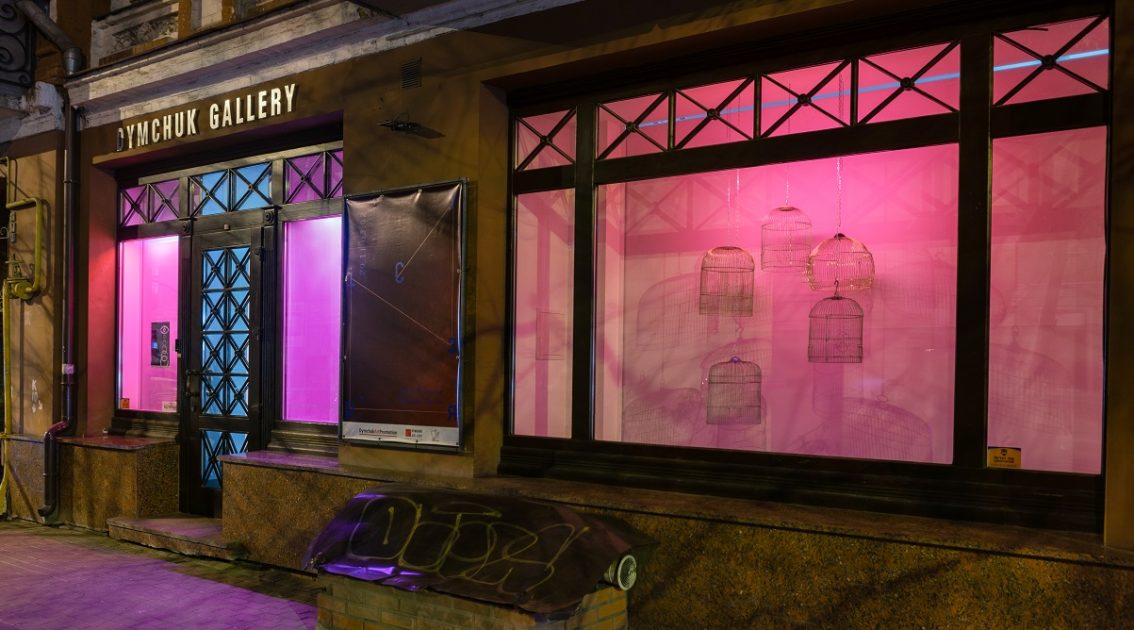 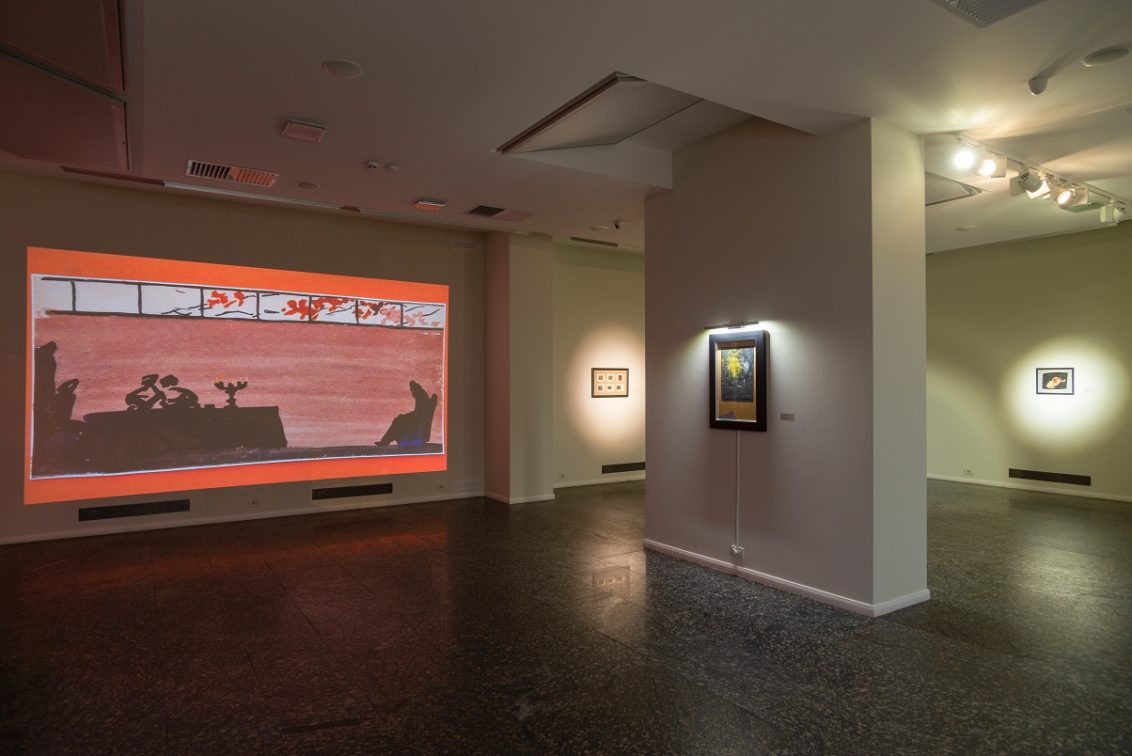 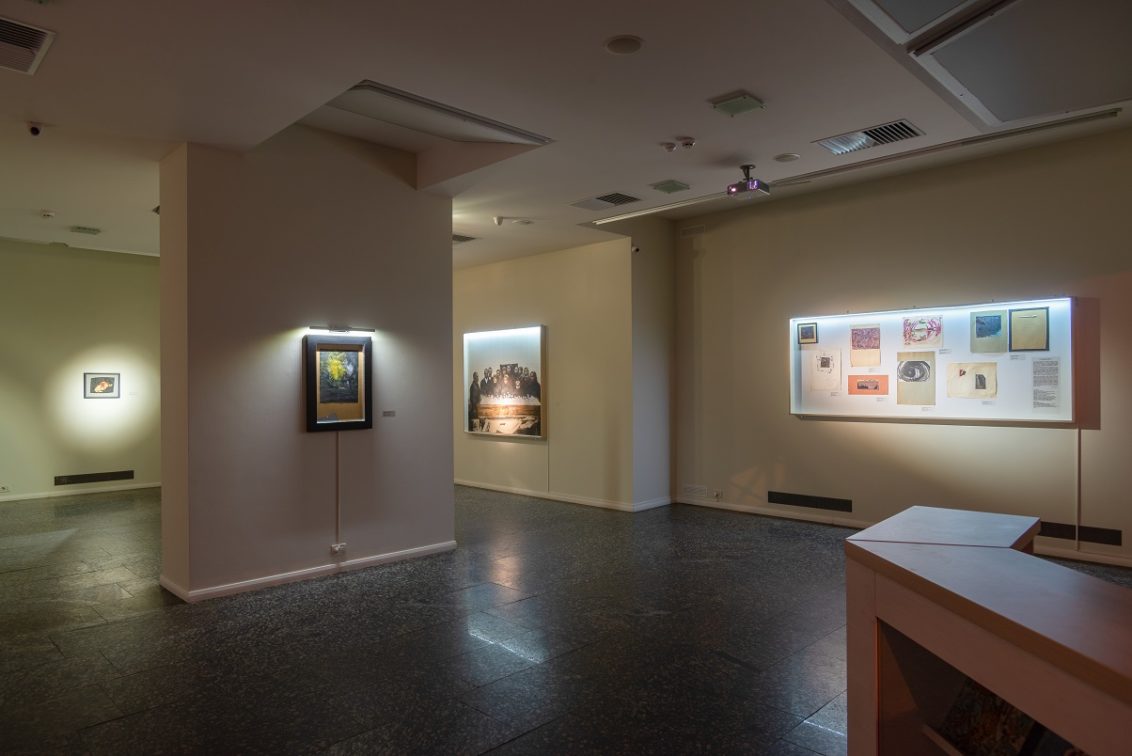 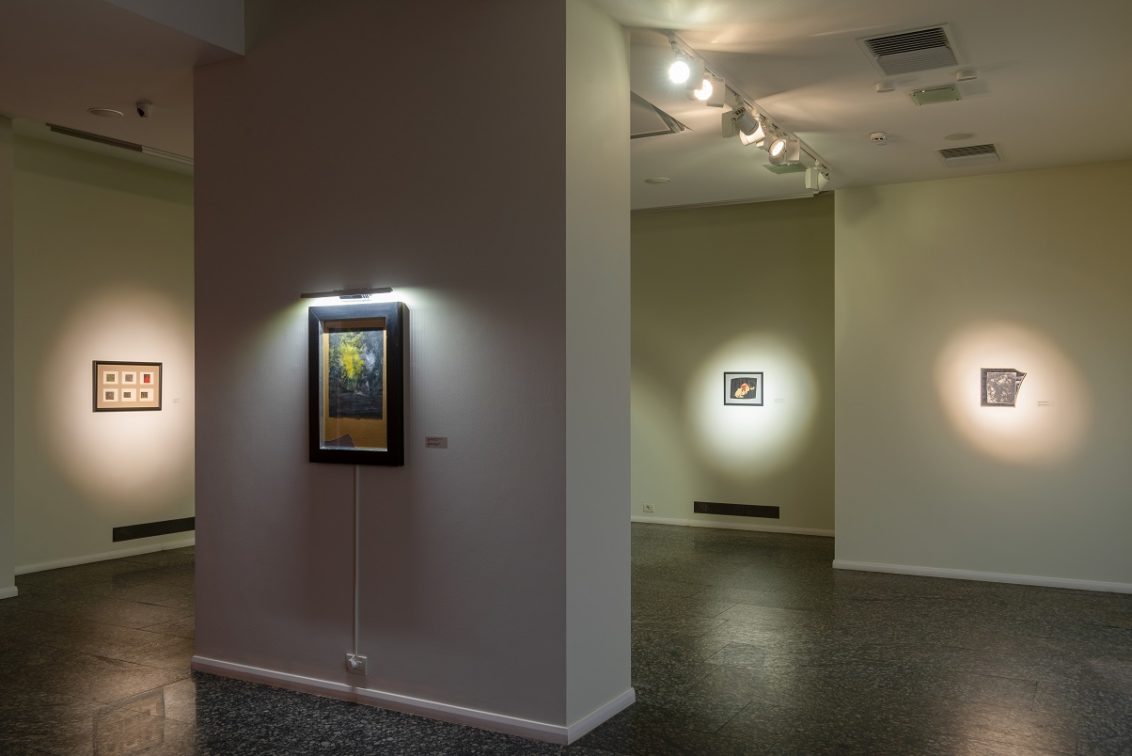 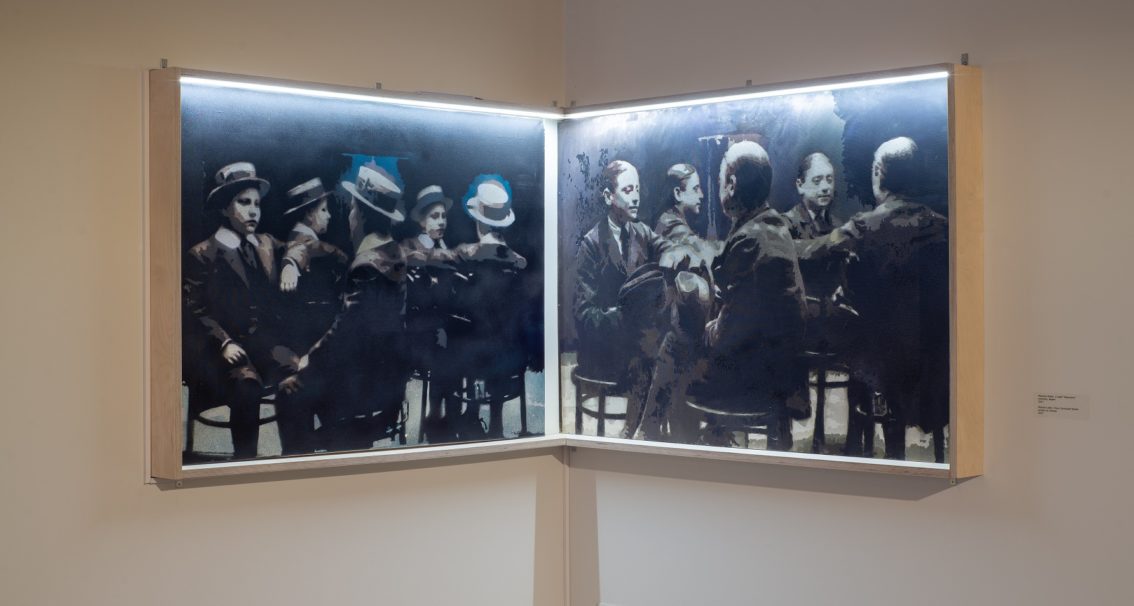 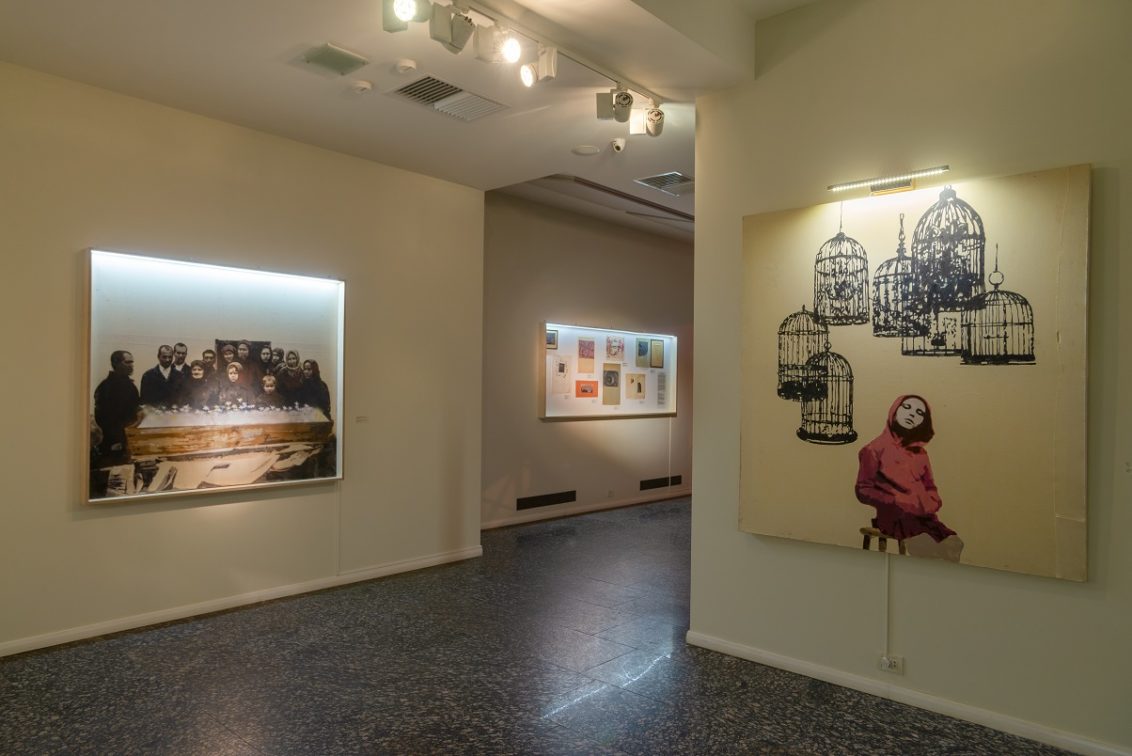 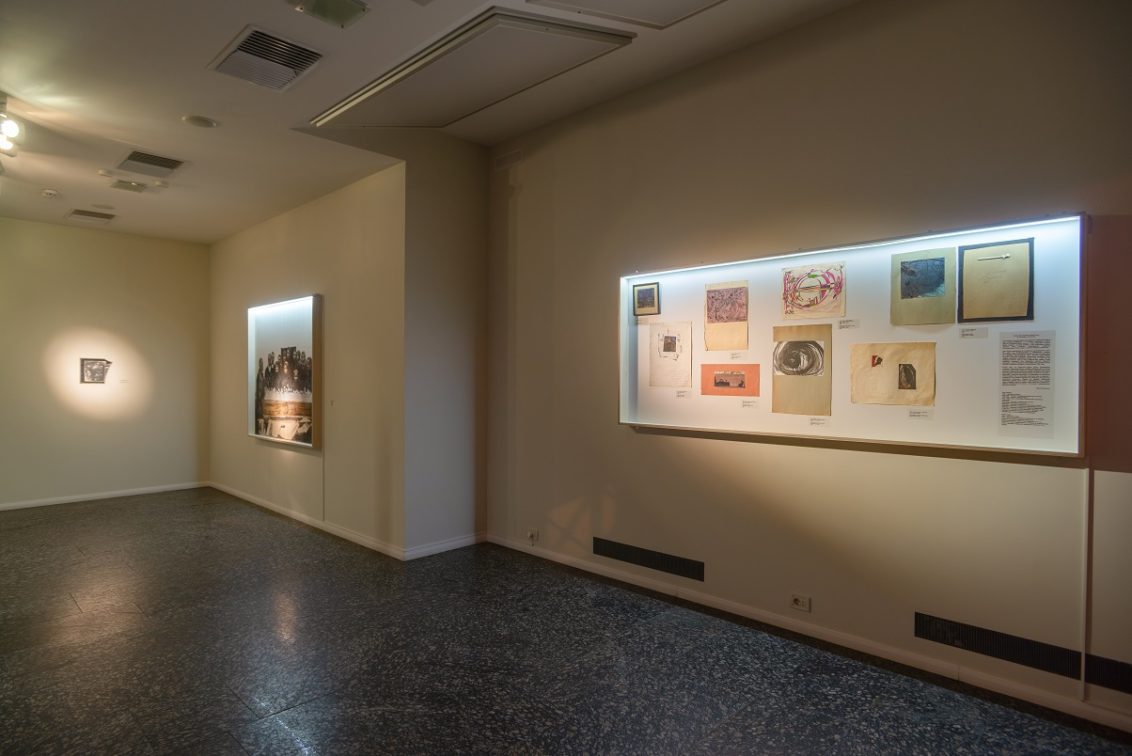 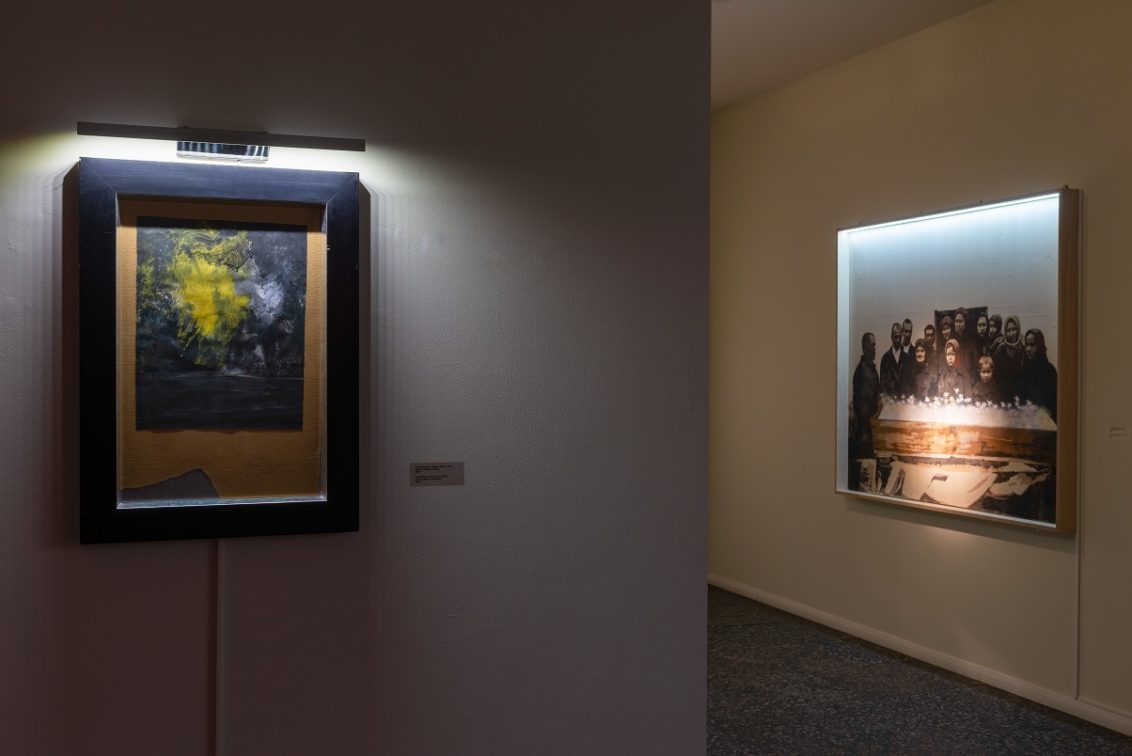 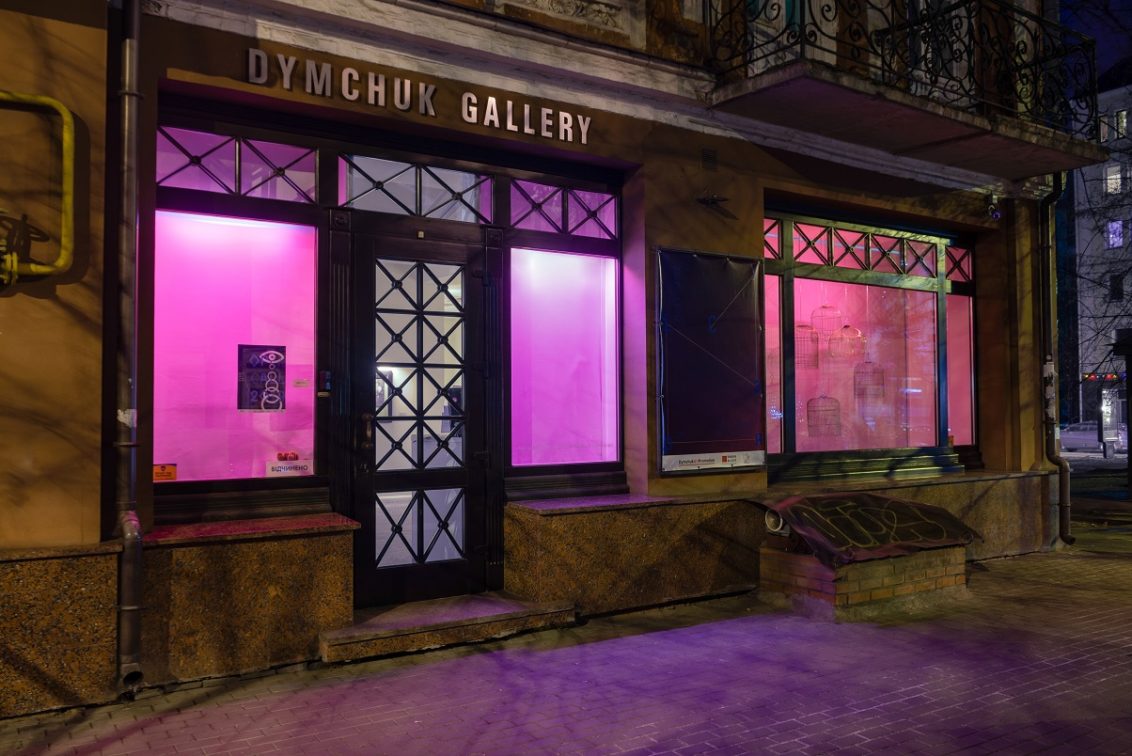 On November 29th, the fourth exhibition from the Constellation series will be opened at Dymchuk Gallery. It features works by Oleg Sokolov and Mykola Lukin – Odessa artists of different generations. Constellation is the series of exhibitions, which combine artistic practices of two generations: representatives of the Odessa non-conformism of the 60’s – 80’s and contemporary Odessa artists.

Mykola Lukin, son of artist Borys Lukin, the namesake of numerous artists Lukin from Odessa, supplements the second part of the exposition. The works by Lukin, usually bright and colorful, are performed in a more reserved monochrome manner. Two 2017 works from the Carousel series are devoted to the fashion of the early twentieth century – photos of the “twins”. They were created using a system of mirrors so that there was an illusion of motion, as if we were on a carousel – hinting that everything around passes, changes, but something remains unchanged. Requiem for the Moon demonstrates the presence of a light source even in the worst place, and the work Judas, the Seller of Singing Birds with its poetic symbolism, seems to be most closely associated with the mystical and visionary manner of Sokolov.