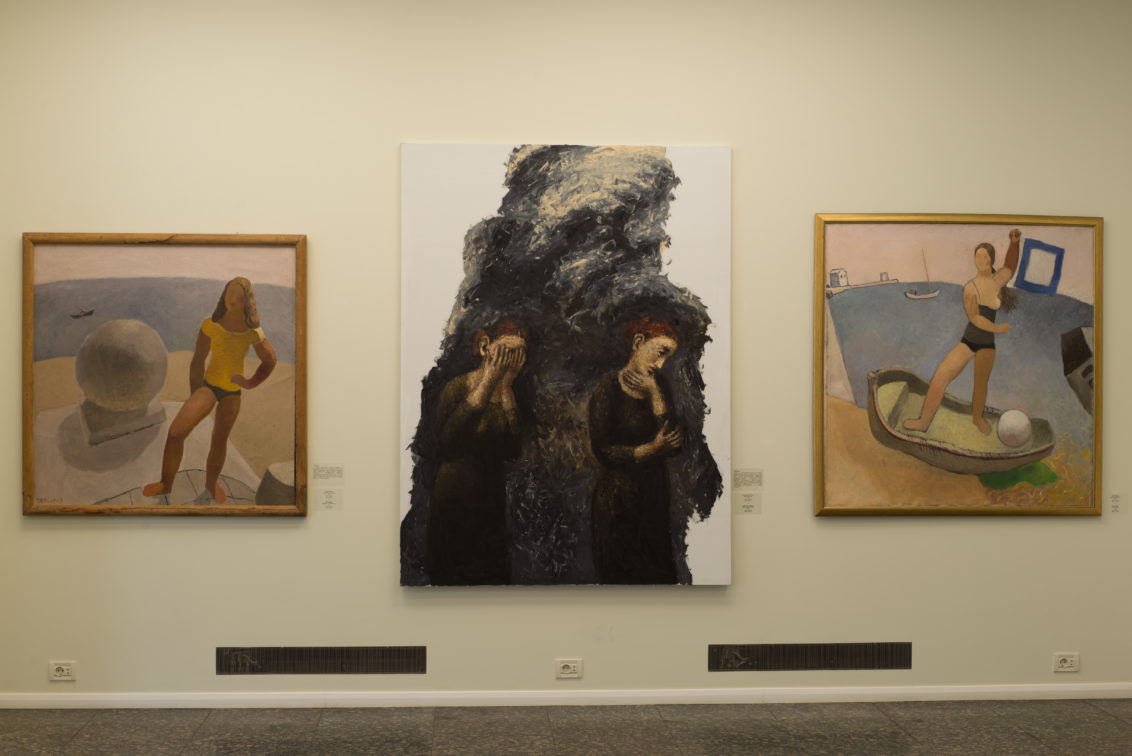 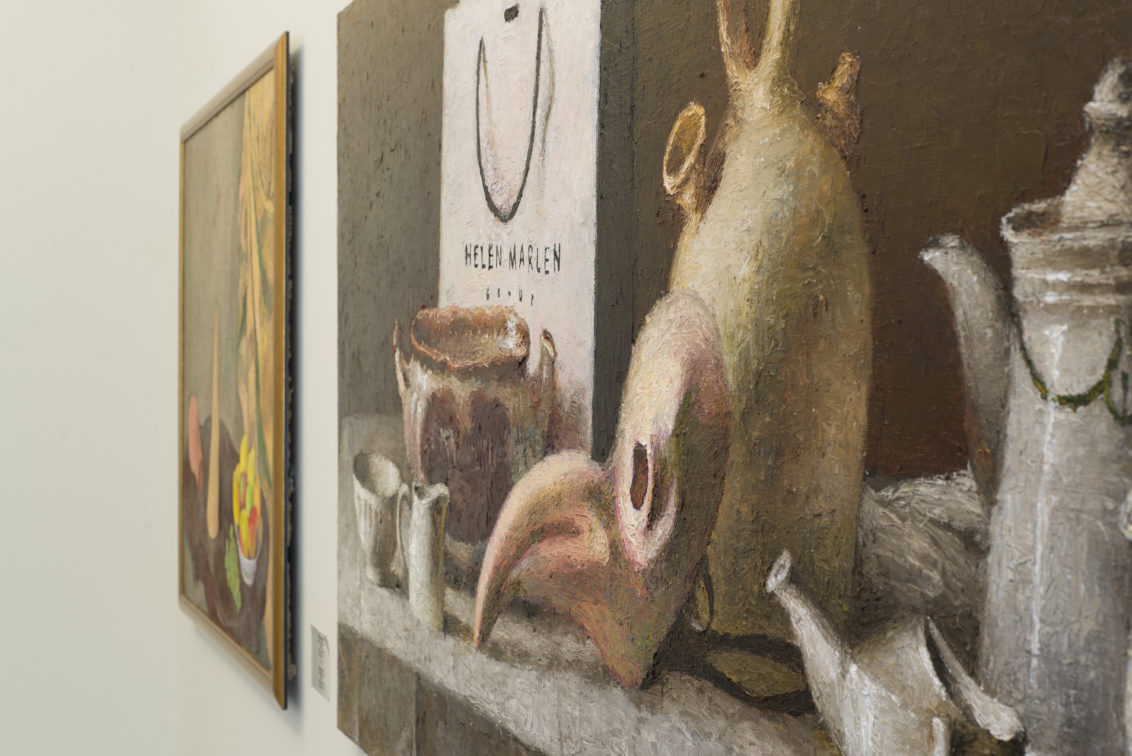 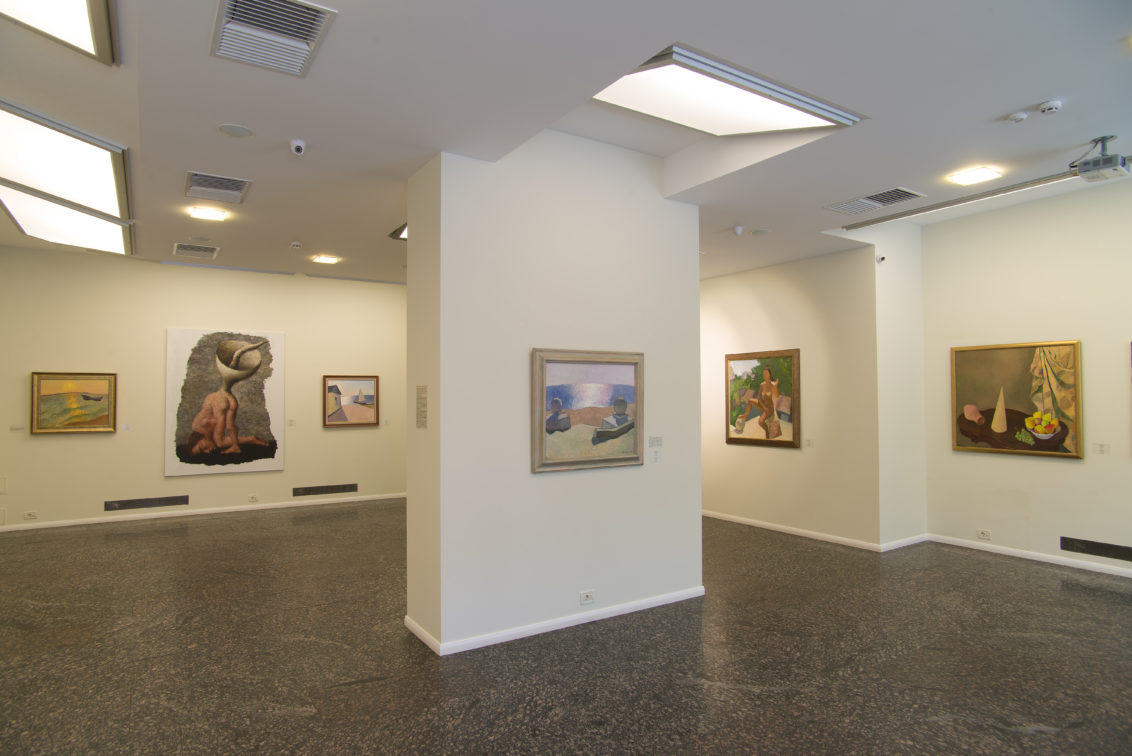 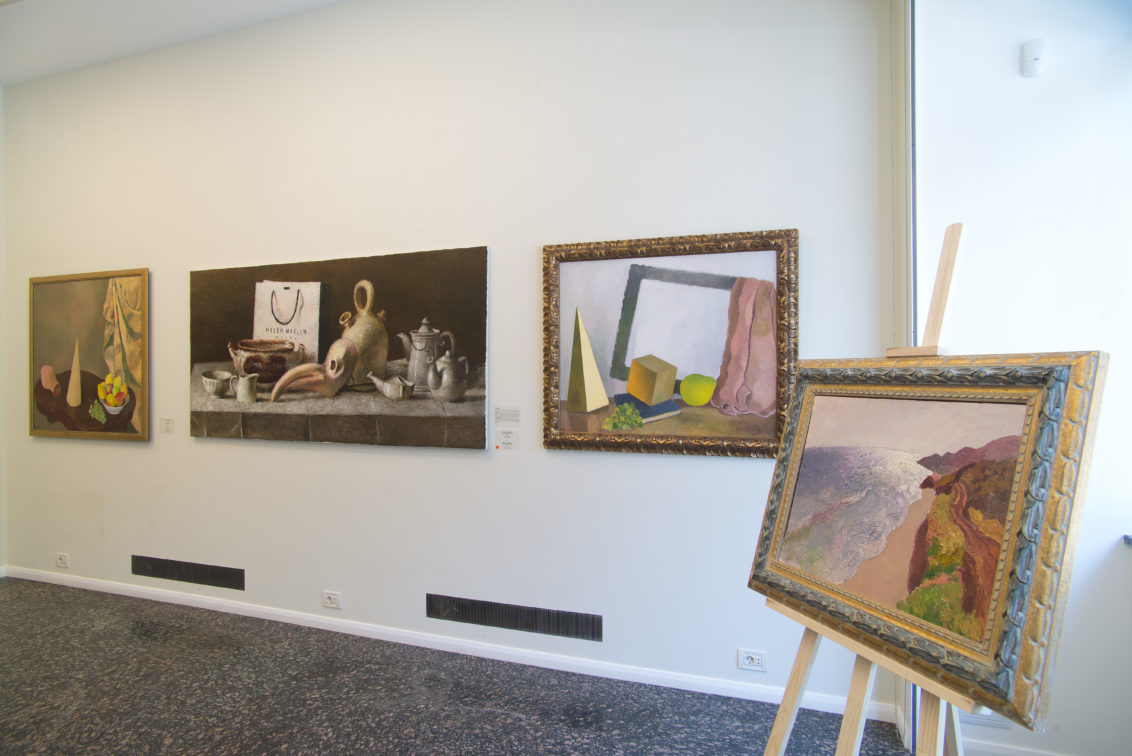 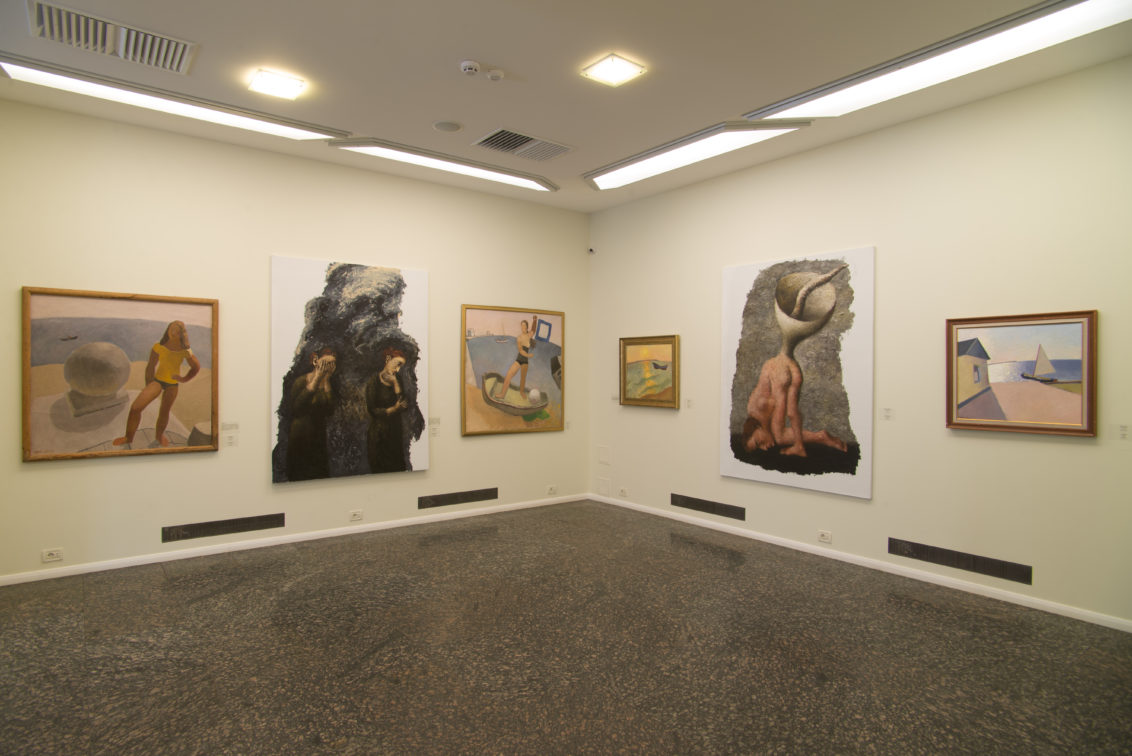 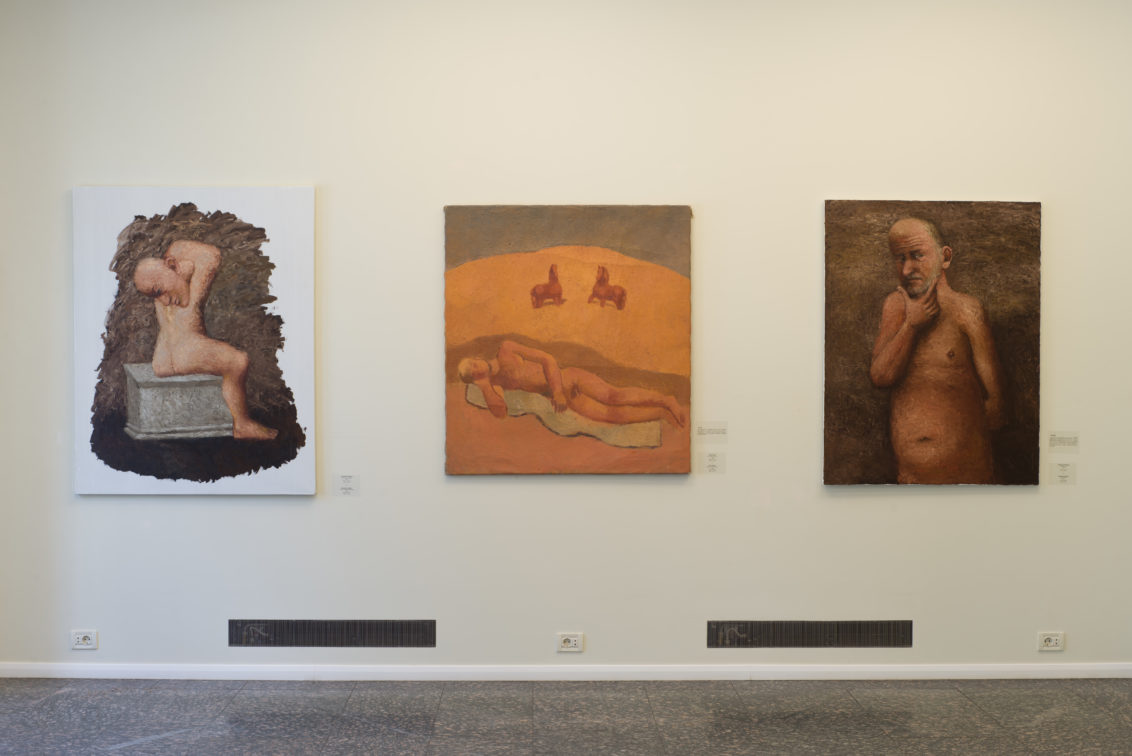 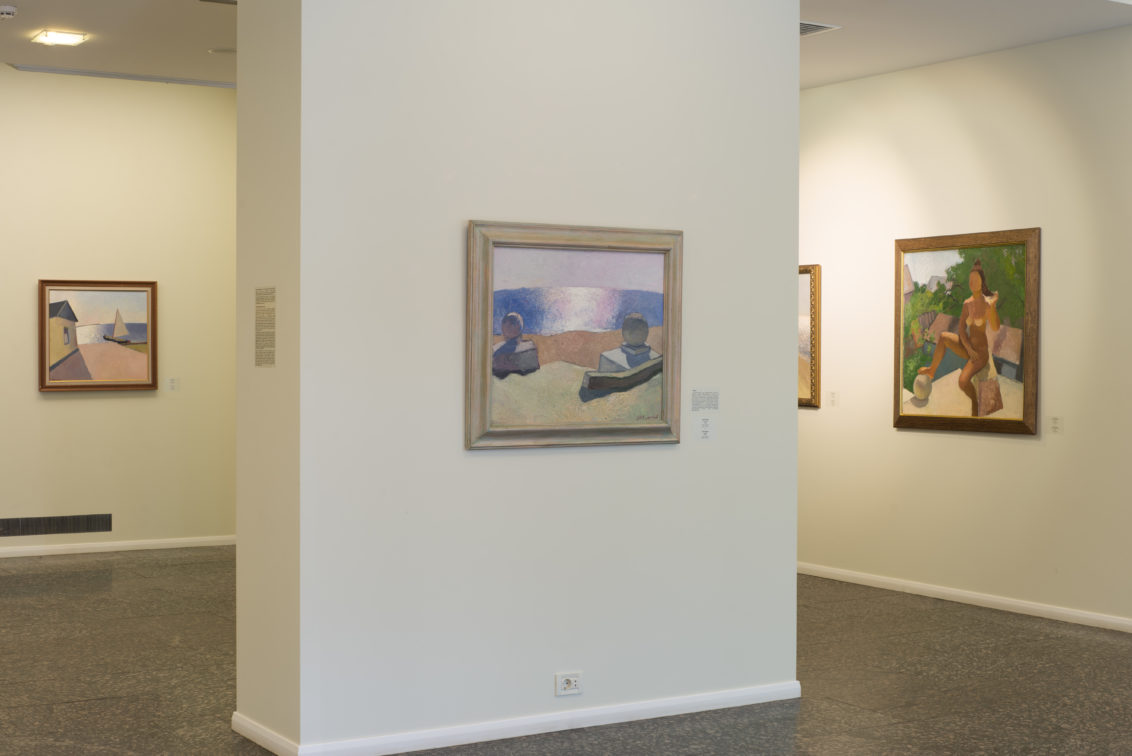 On the 18th of March Dymchuk Gallery presents a new project called “Constellations”. The project will consist of a series of exhibitions, featuring the works of two artists – a contemporary Ukrainian one and a representative of the so-called “Odessa‘s nonconformism” of the 60’s.

During the 2015-16 Dymchuk Gallery is planning a series of exhibitions, which will display paintings and graphics, sculptures and objects as well as archival photographs, fragments of interviews and recollections of artists and their contemporaries. Thus, the gallery initiates a project-investigation aimed at constructing a certain interrelations between contemporary artists and nonconformists whose main task was to carry on the modernist tradition that was destroyed by the Bolsheviks.  Such “return” of the history and restoration of the lost connections seems to be a relevant and well-timed task especially in a situation, when the history of Ukrainian contemporary art continues to prevail in the form of an oral legend and scratches for its own roots and traditions.

The show will include new works by Alexander Roytburd and about a dozen of paintings by Yuriy Yegorov – one of the most prominent Odessa school representatives that not only set up own aesthetics, but also formulated the theoretical foundations of this painting school characteristics. Moreover, one can find out more about archival interviews with Yegorov and Roytburd, Roitburd memoirs about Yegorov and other archival materials presented during this show.

Without any exaggeration Yuriy Yegorov and Alexander Roytburd can be called the leaders of their generation who not only managed to develop a unique artistic language, but also influenced a whole generation of artists in Odessa.

DymchukArtPromotion has been working with a quite wide, but still under-investigated array of art pieces by “Odessa’s nonconformists” for several years already.

NT-Art Gallery in Odessa hosted such shows as “How Young We Were…”; Odessa Nonconformist Artists. 60s-80s of the XX Century in the Collection of Felix Kohrit and Anatoliy Dymchuk” (2008), “Music of the World. O. Sokolov, Y. Yegorov, E. Rahmanin” (2012), “Bebel Str.19, Apartment Exhibitions” (2013) and a number of solo exhibitions of Y. Yegorov, V. Strelnikov, V. Khrushch, V. Marinjuk etc.

In 2013 a major exhibition “Odessa School. Traditions and Actuality” was held in Mystetskyi Arsenal and then was transferred to Dnipropetrovsk and Odessa. A few sections of this show were devoted to the history of ” Odessa‘s nonconformism”.

For the very reason the idea to put together two artists of different generations – nonconformists that were not acknowledged by the state, had no opportunity to exhibit their art pieces and were forced to emigrate with contemporary artists who received the opportunity to experiment and to be free in their statements – emerged. They exercised their talents in different time and set themselves different tasks. And frequently, no link can be found between them. Therefore, the result of a comparison can be quite unexpected.