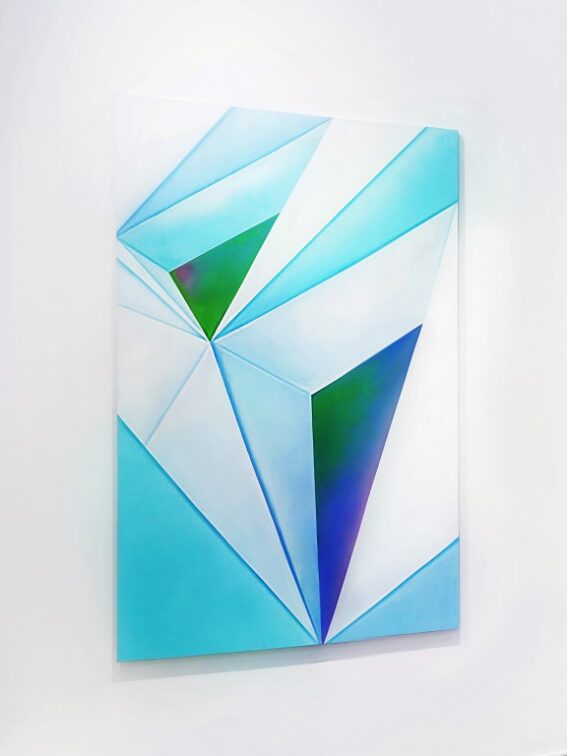 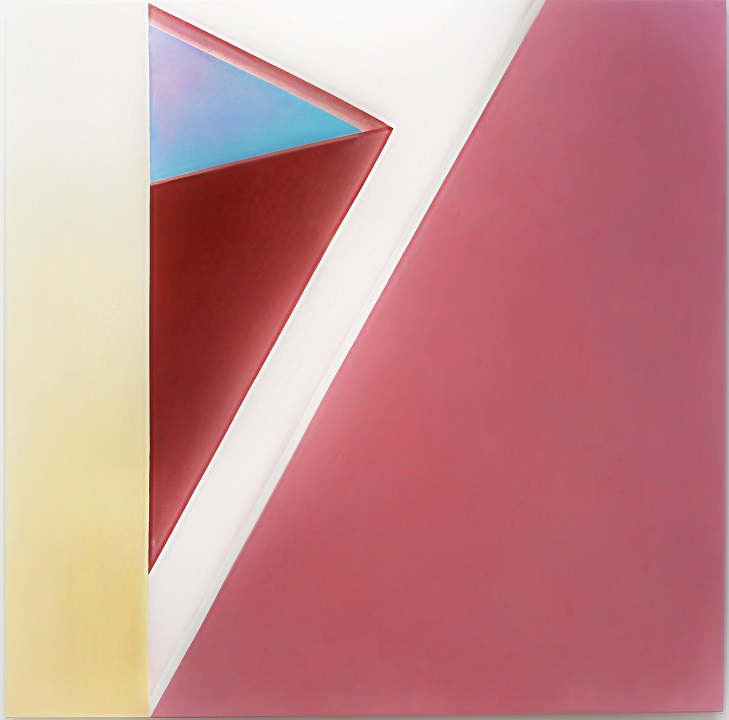 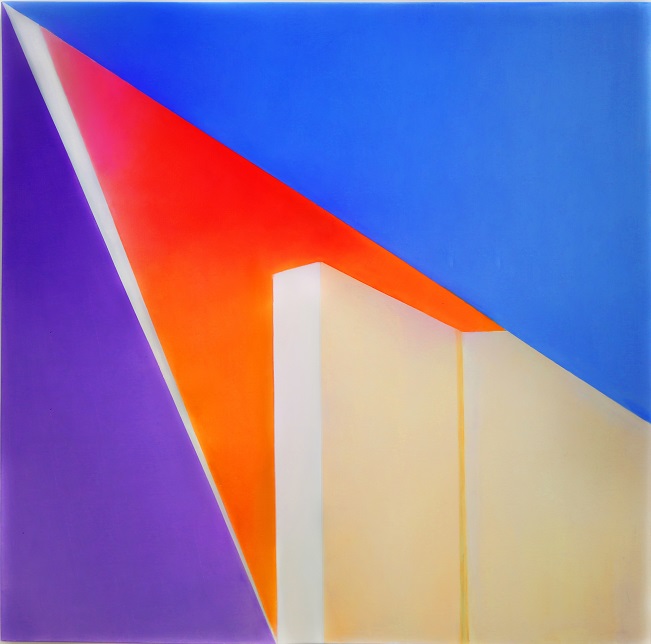 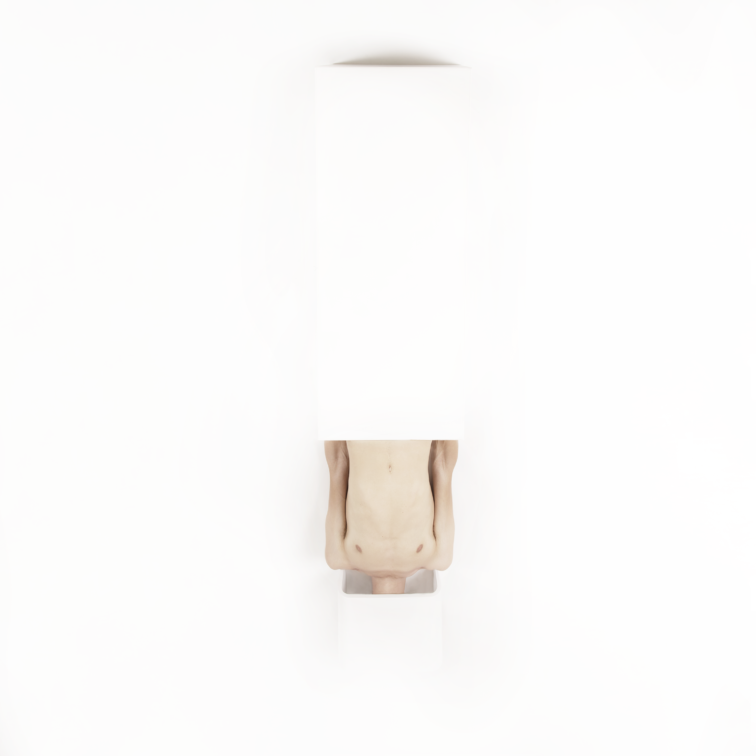 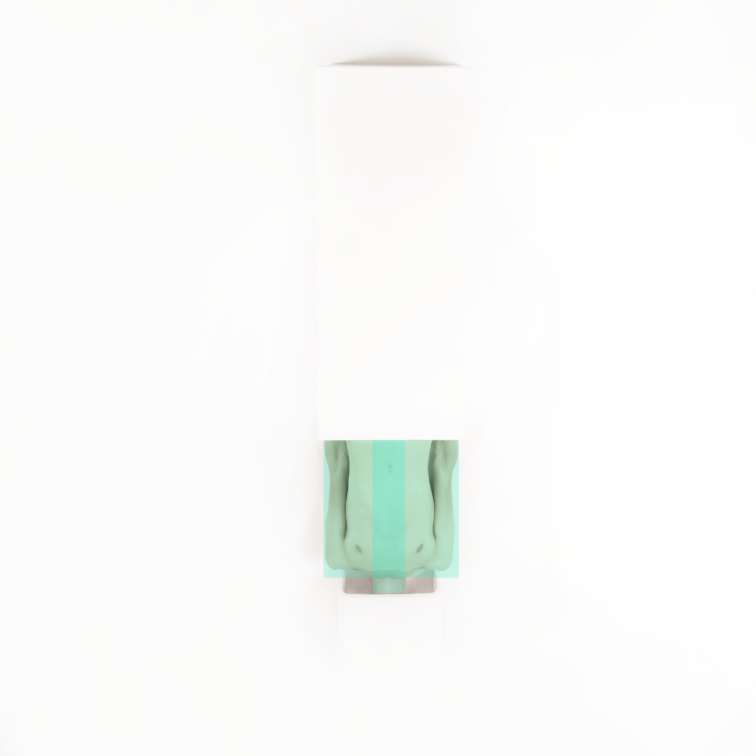 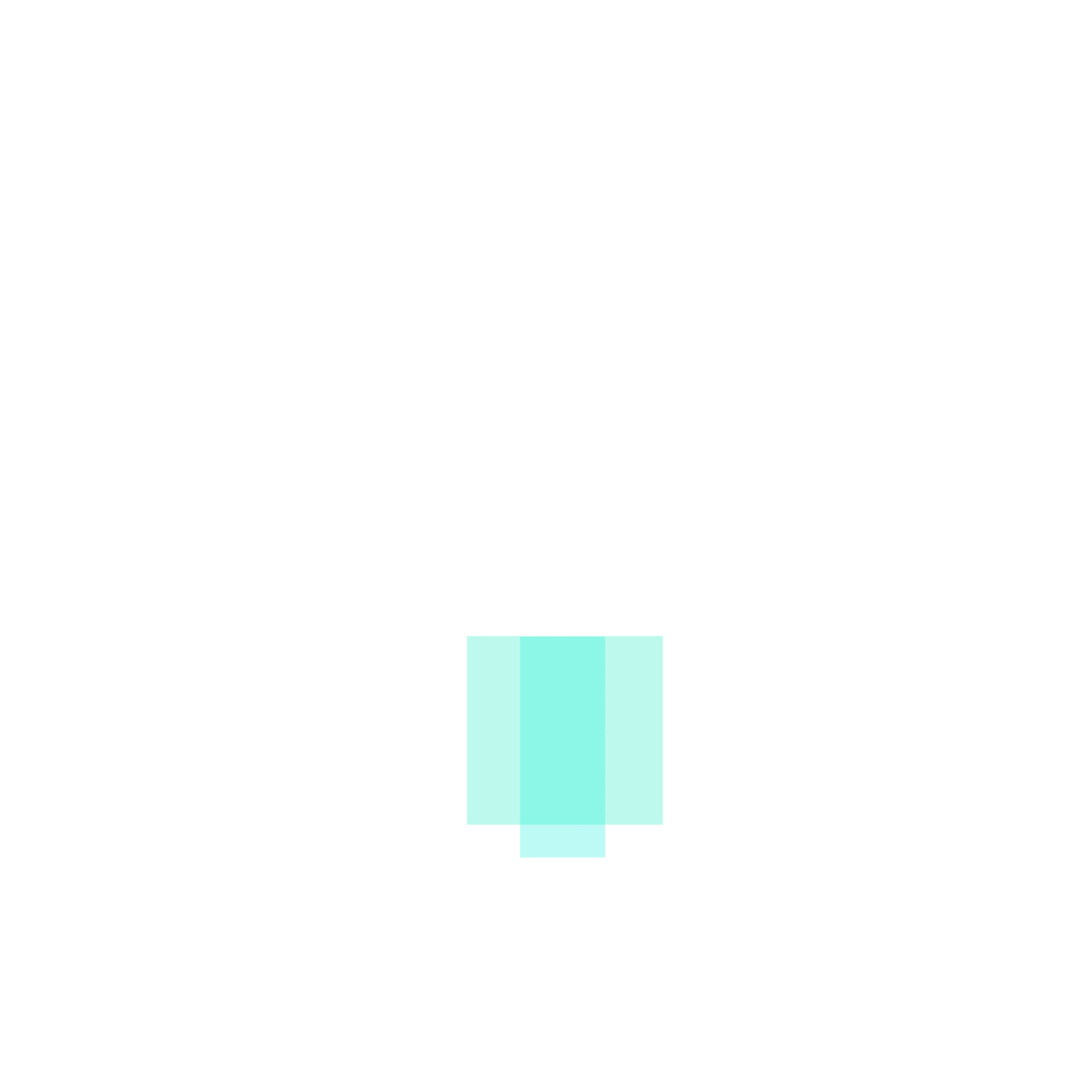 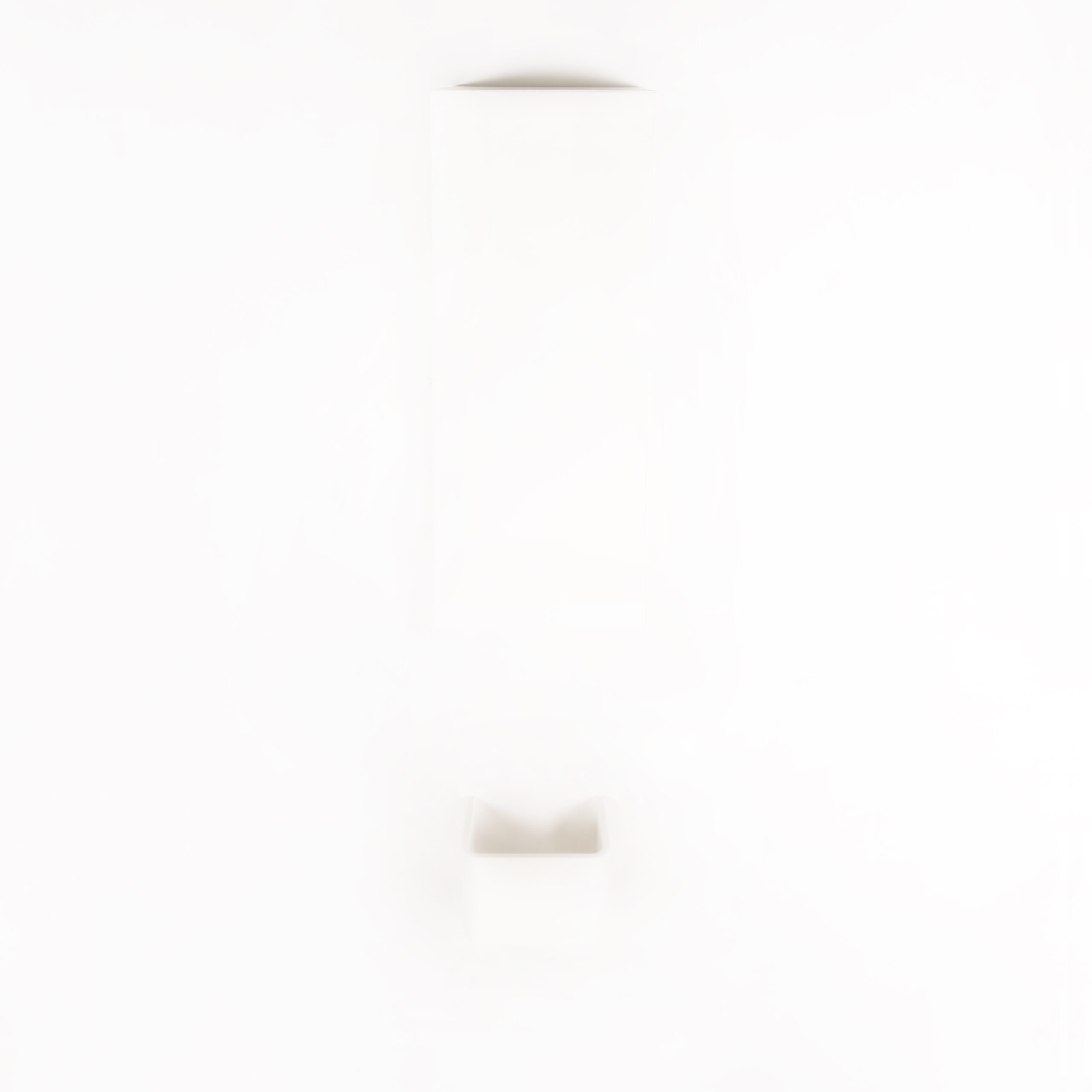 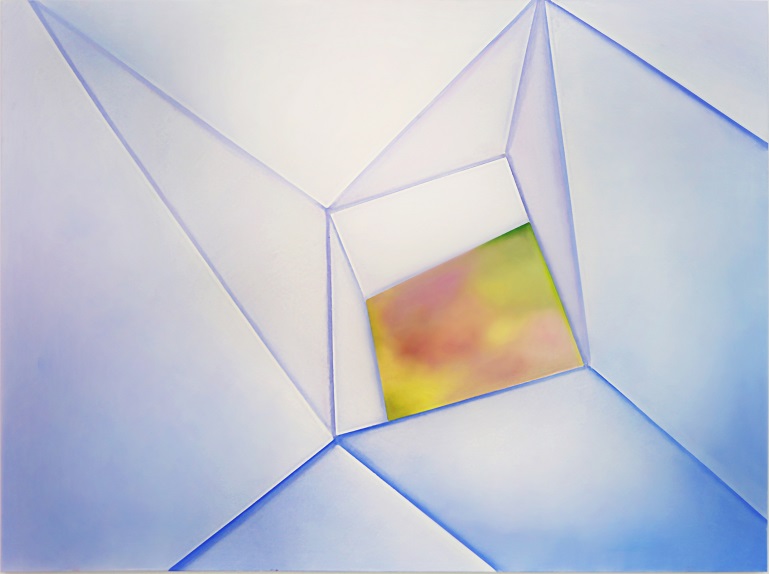 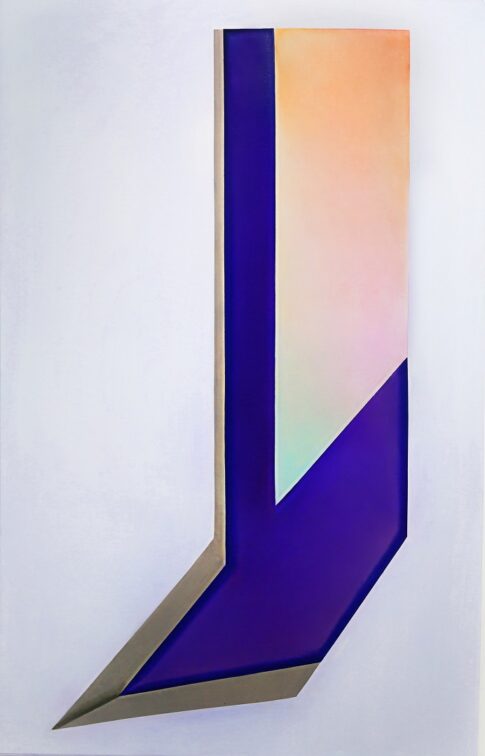 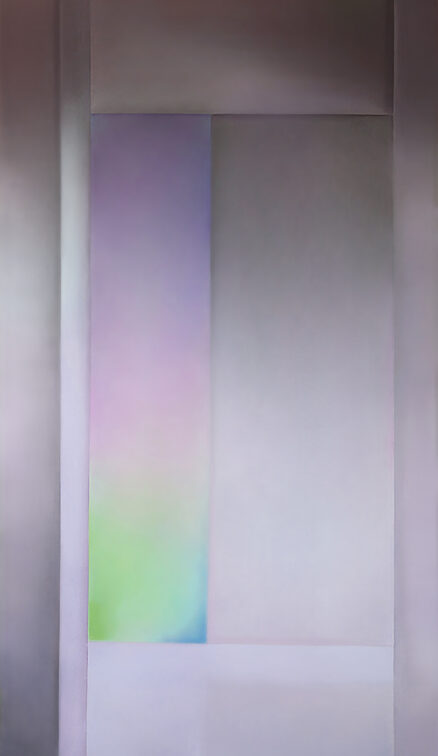 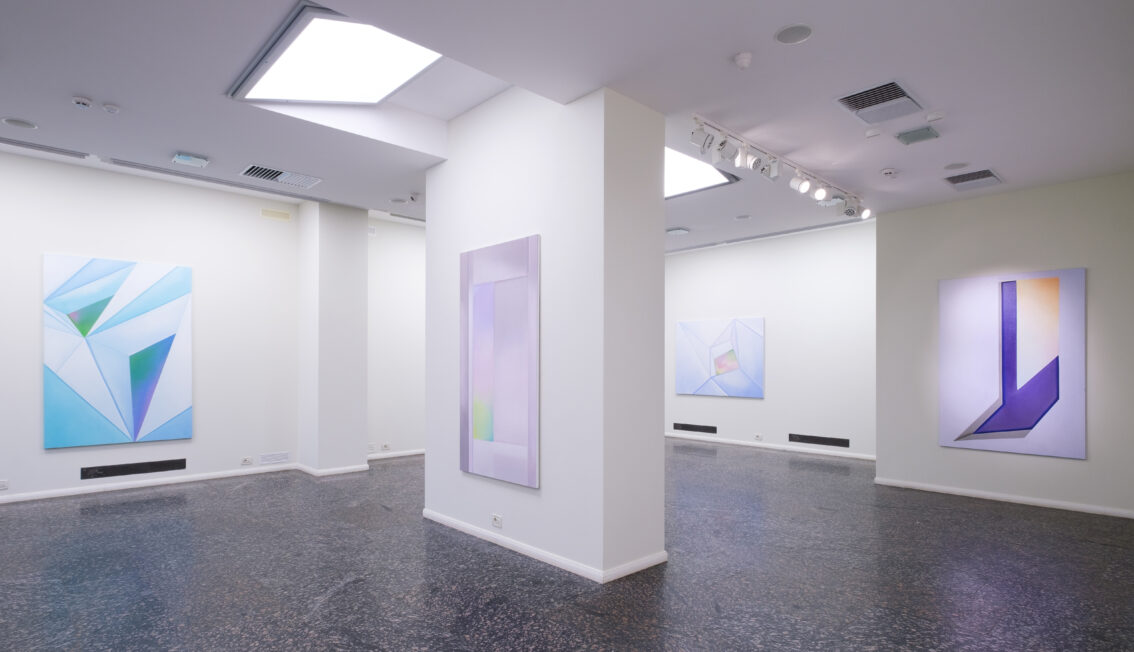 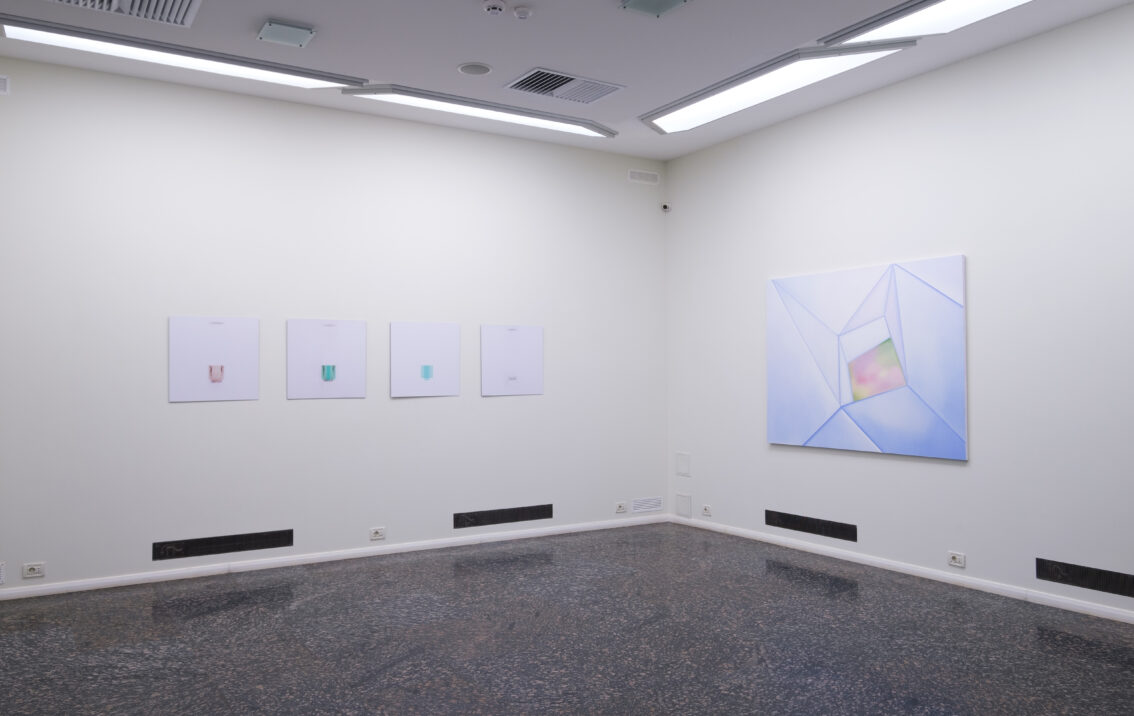 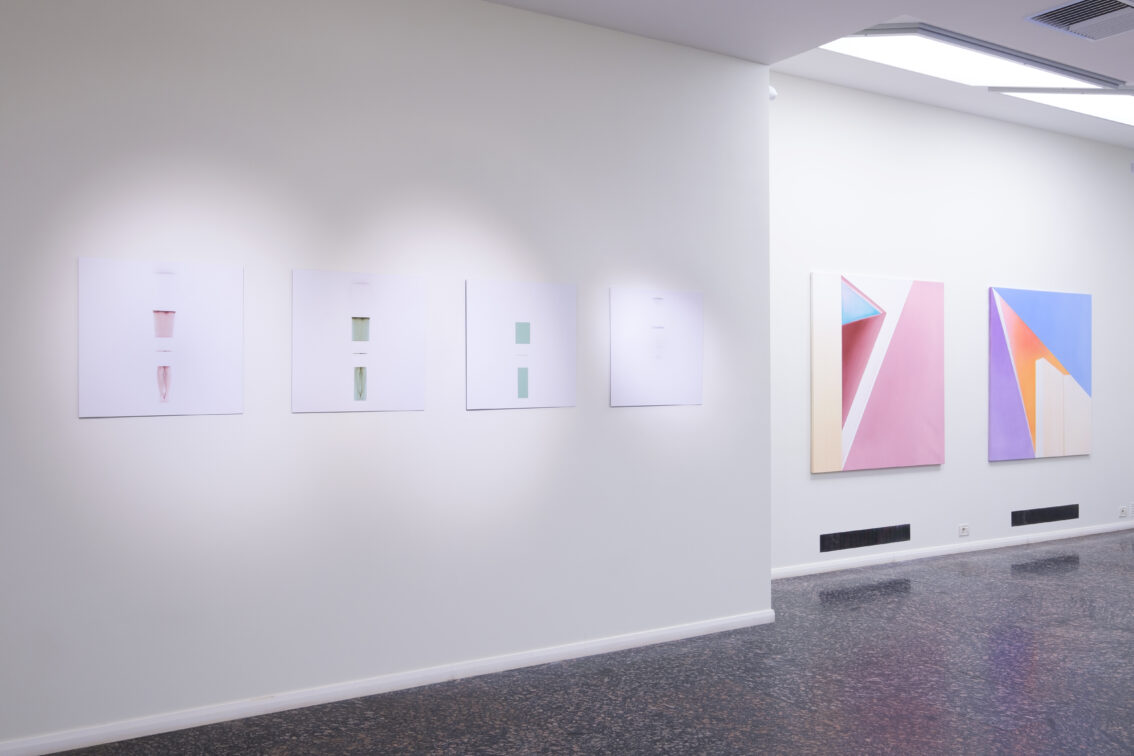 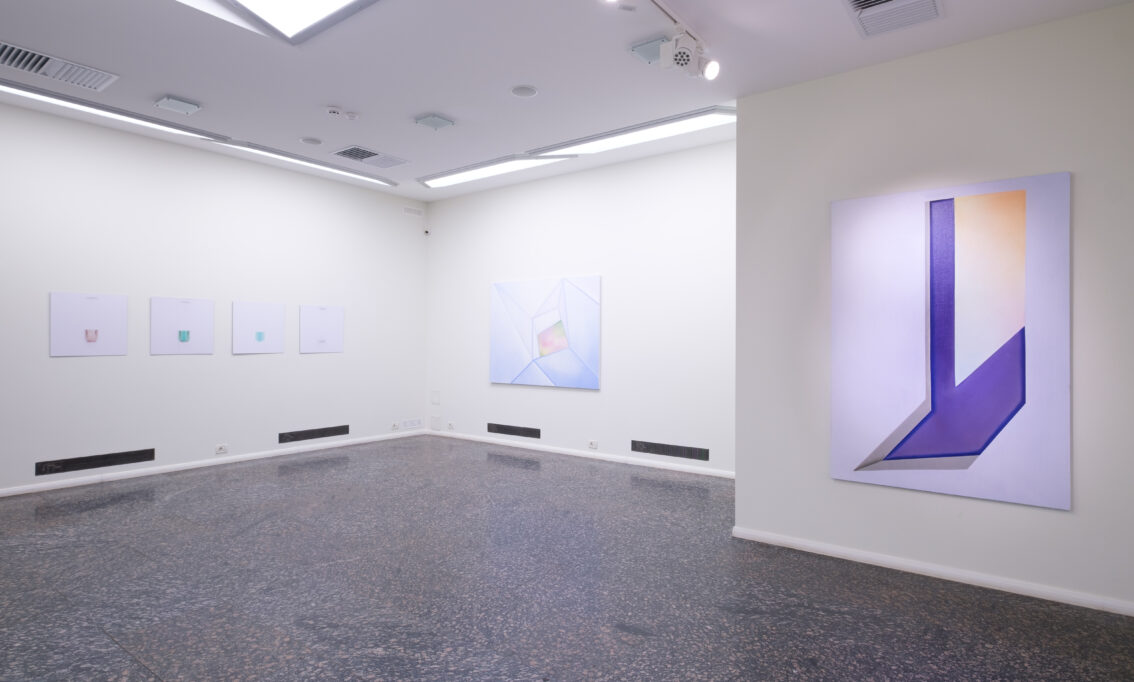 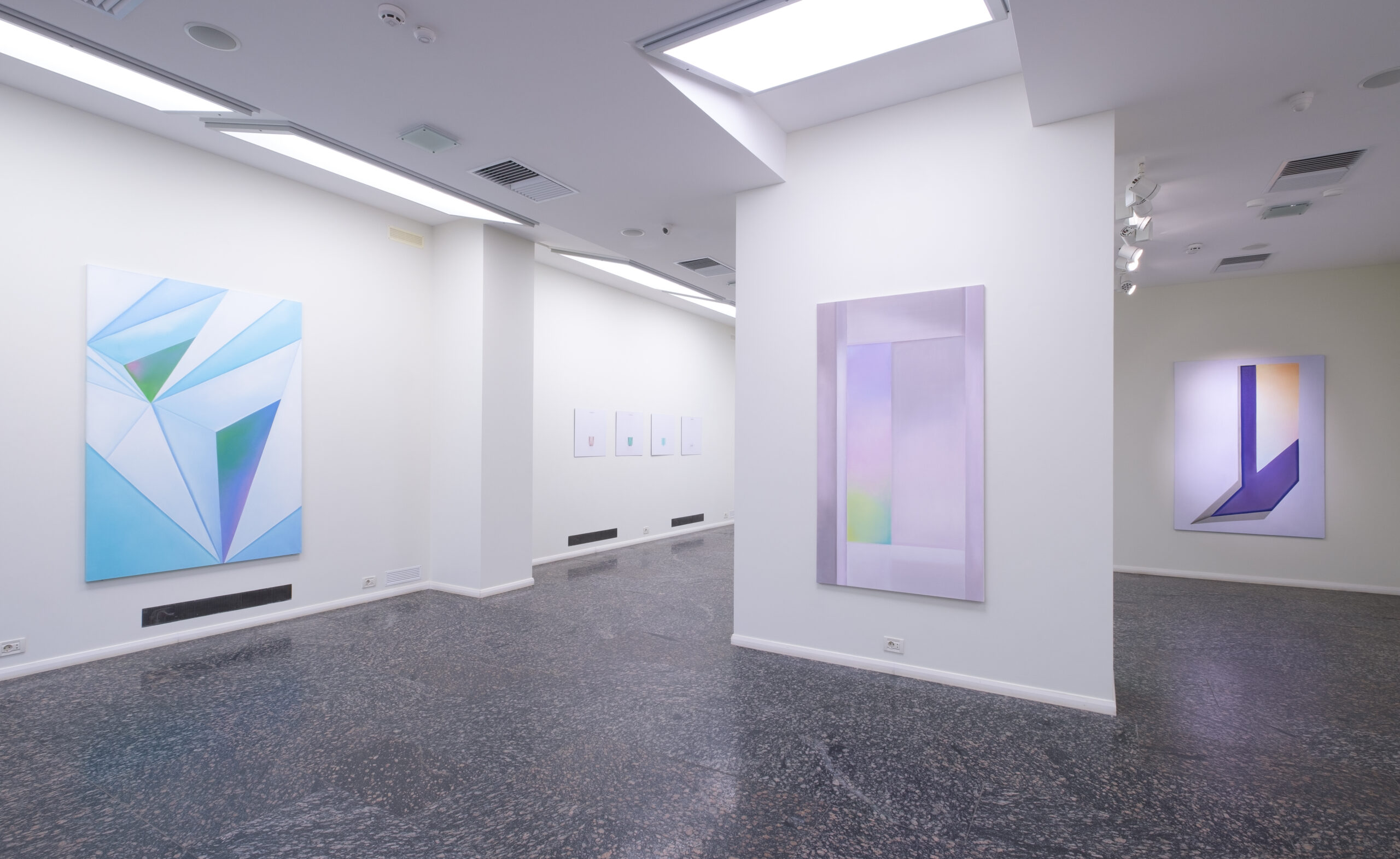 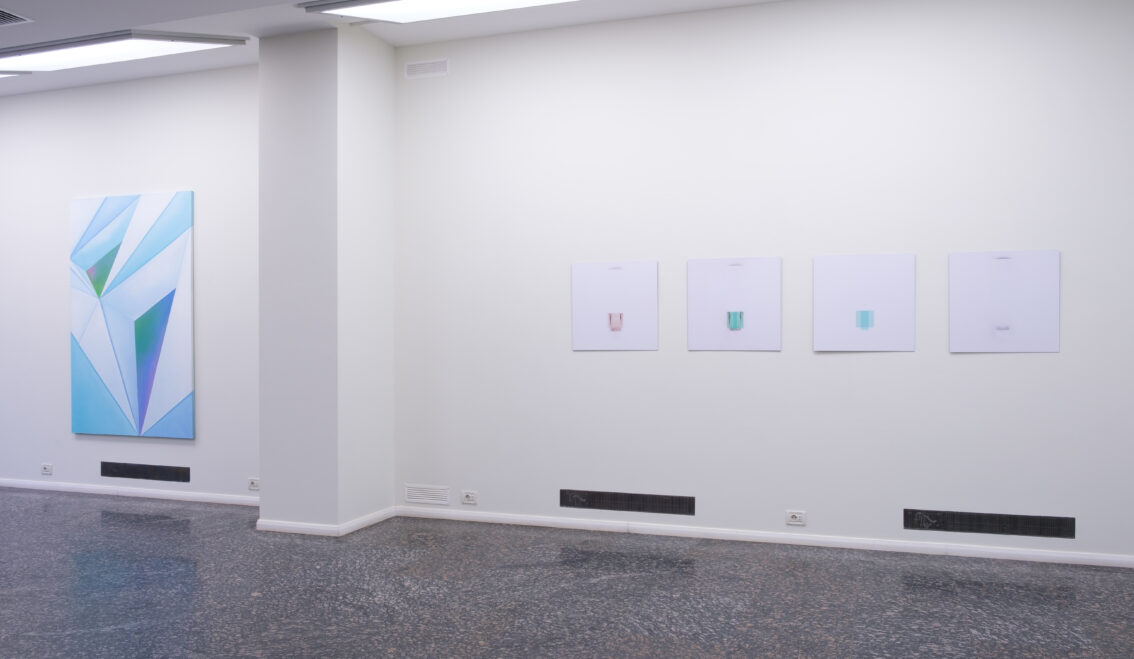 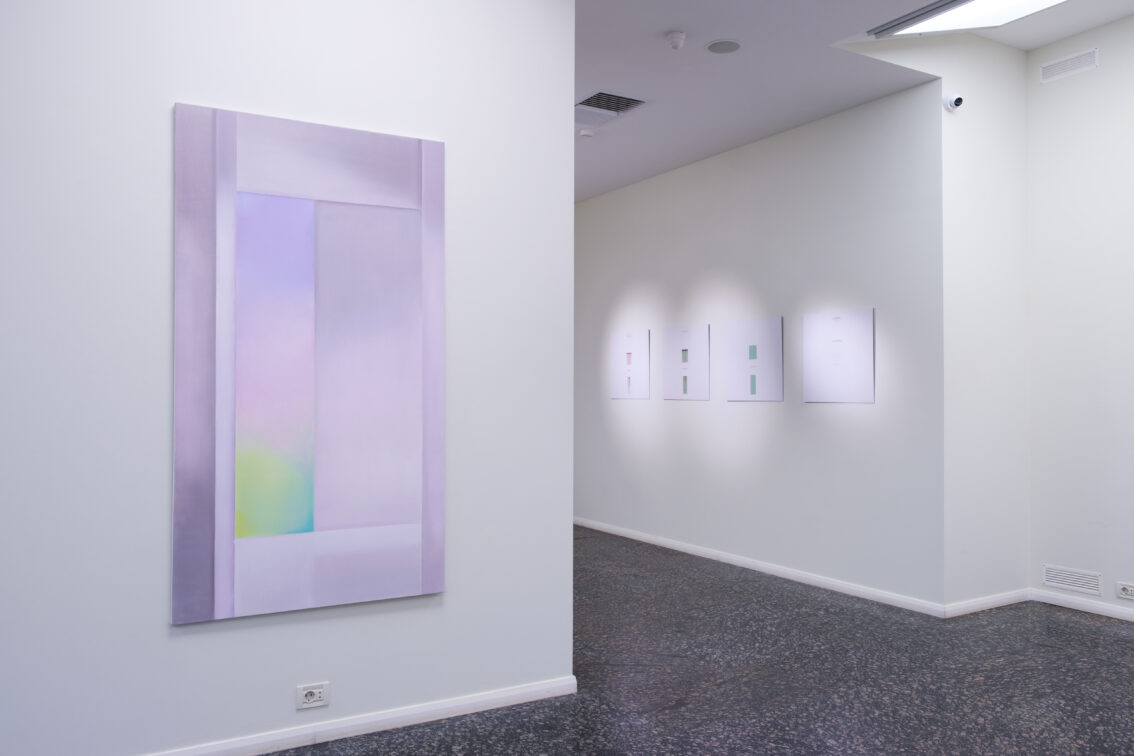 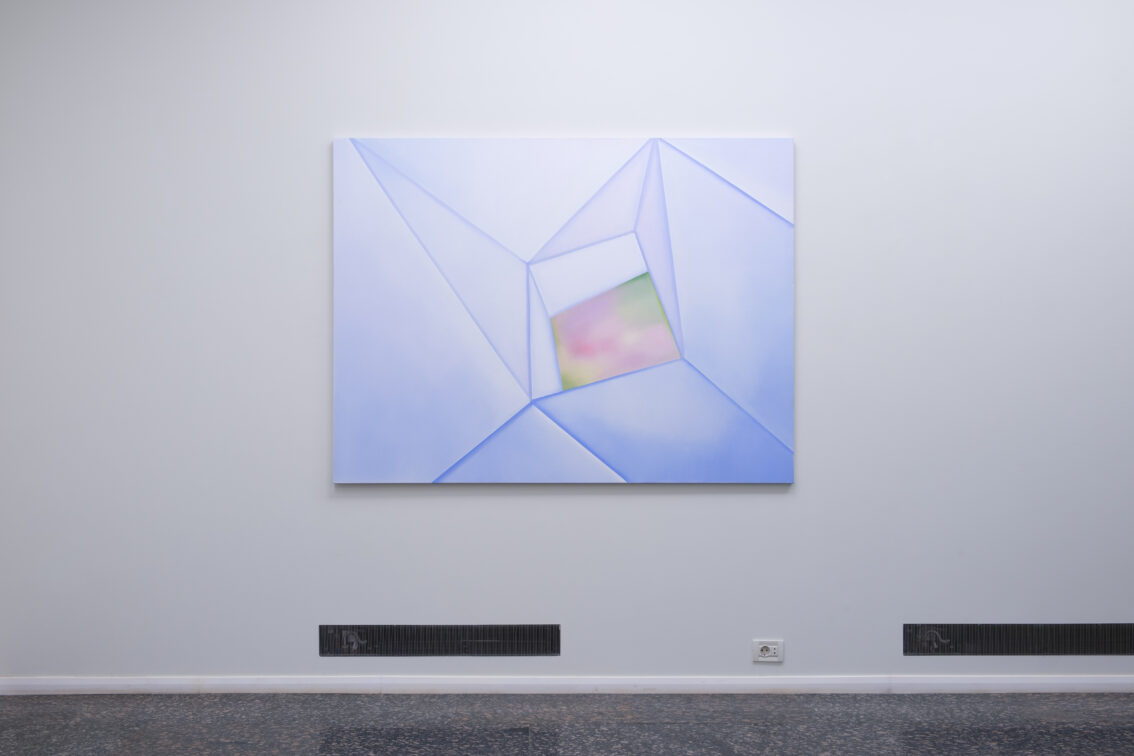 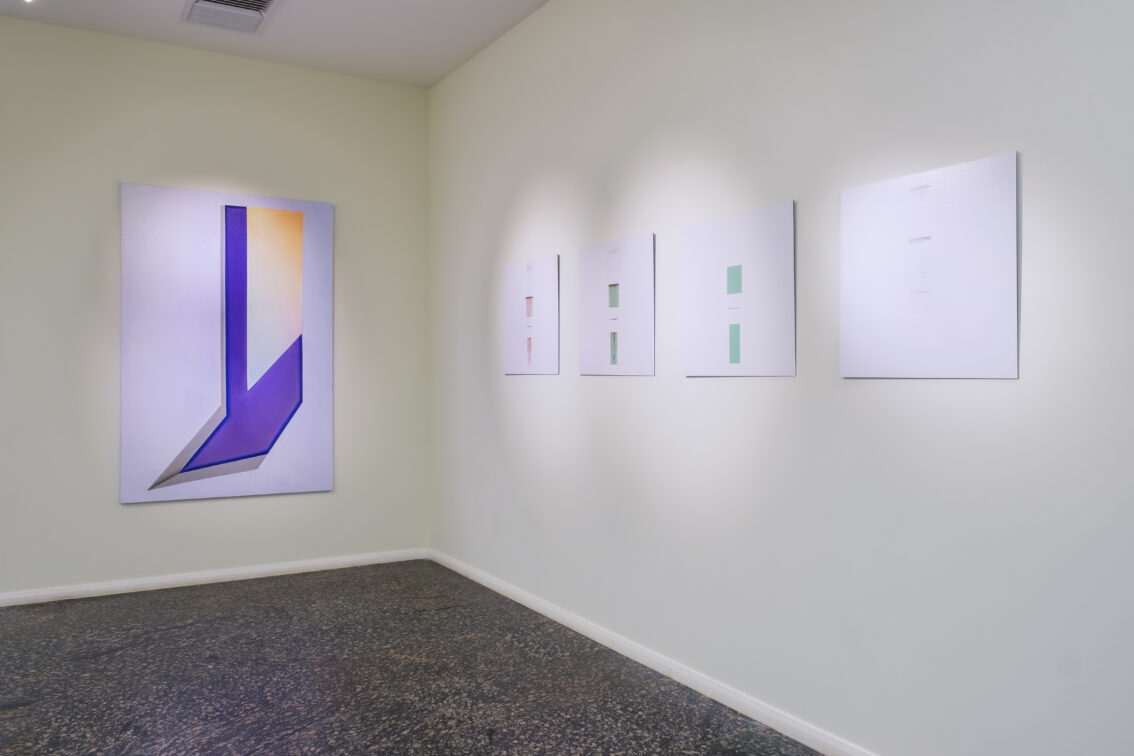 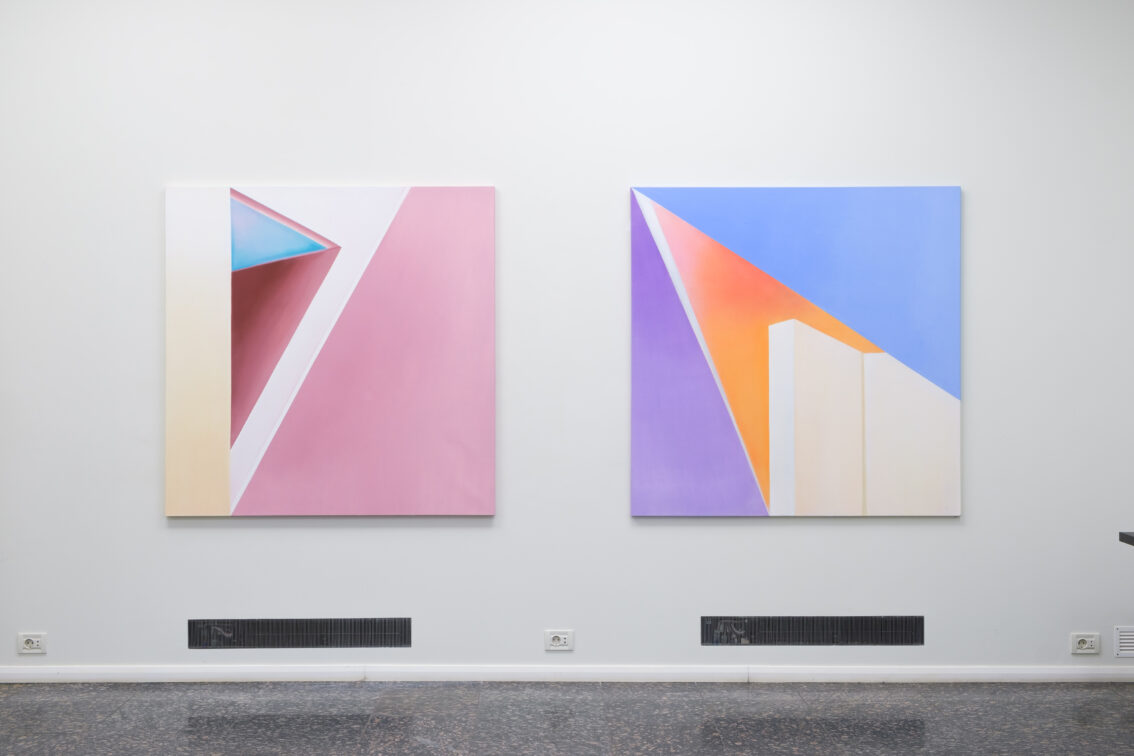 Dymchuk Gallery presents Natasha Shulte’s new project ‘Closed system’. ‘Closed system’ features photography and painting combined in a single exposition. The whole story is shaped through different media seamlessly complementing each other and represents a reflection on the actuality.

‘Closed system’ examines the body as a socio-political object that loses its identity inside a closed space, and at the same time raises traditional moral and ethical questions. In Natasha Shulte’s works, the human being is a mere pawn in the political game, a basic tool stripped of any individual peculiarities and enclosed within the ephemeral space of the sterile system. The artist employs dissection as a recurrent visual technique. Space being divided into fragments, people symbolically dismembered, abstract painting serves as the demarcation line between the sterile and the biophysical spaces. In terms of medicine, this could be regarded as vivisection, that is conducting surgical operations on living organisms for scientific purposes. Such an approach undoubtedly hints at the experiments performed by the permanently dominating power structures contemporary people exist under. Today, our body ceases to be the repository of the idea-action-identity complex, gradually and sometimes irreversibly becoming hostage to the socio-political game.

Natasha Shulte works with various media including photography, video, and painting. She studied at Odesa National University and the Speos School of photography in Paris. Lives and works in Odesa. In her practice, Shulte deals with the questions of social organization, psychology, and interaction with the environment.