BONDERO. CHRONICLES OF THE FUTURE RACES 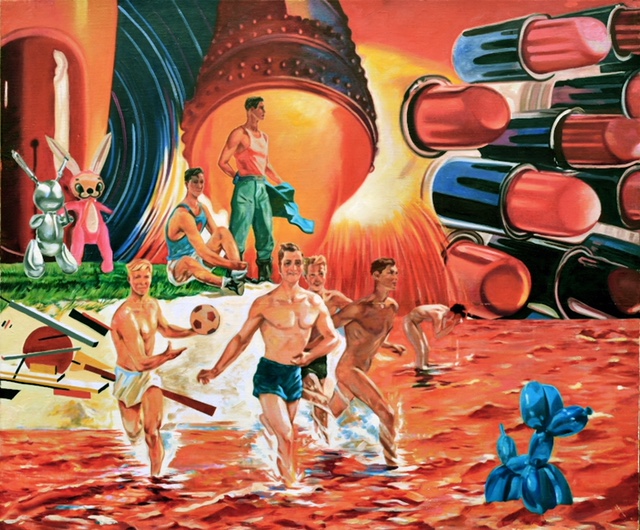 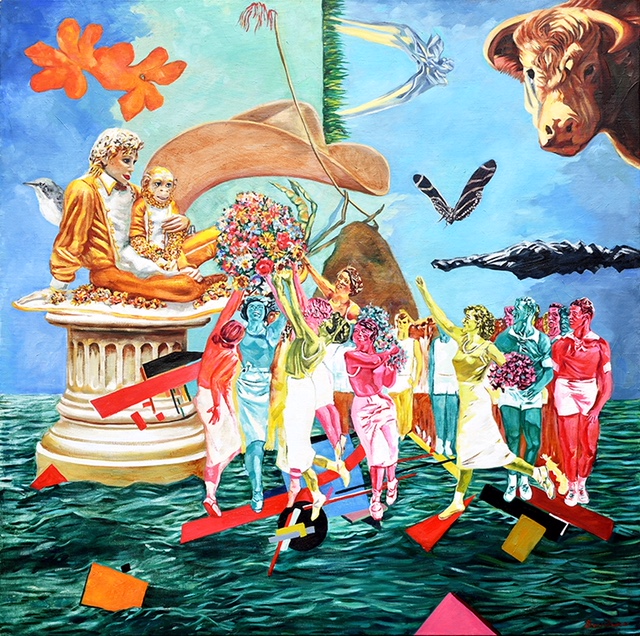 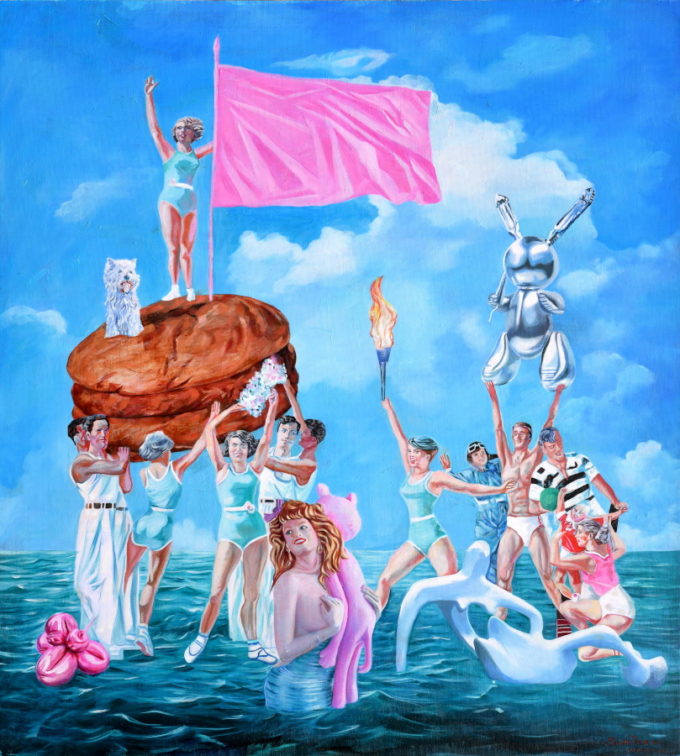 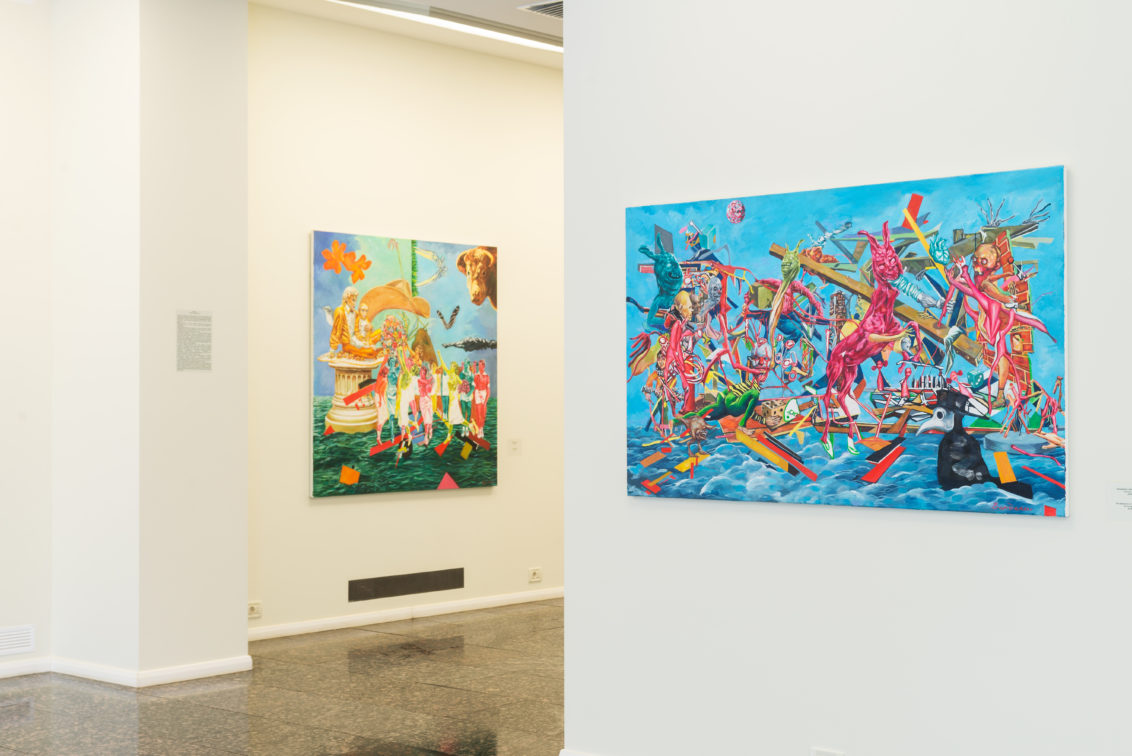 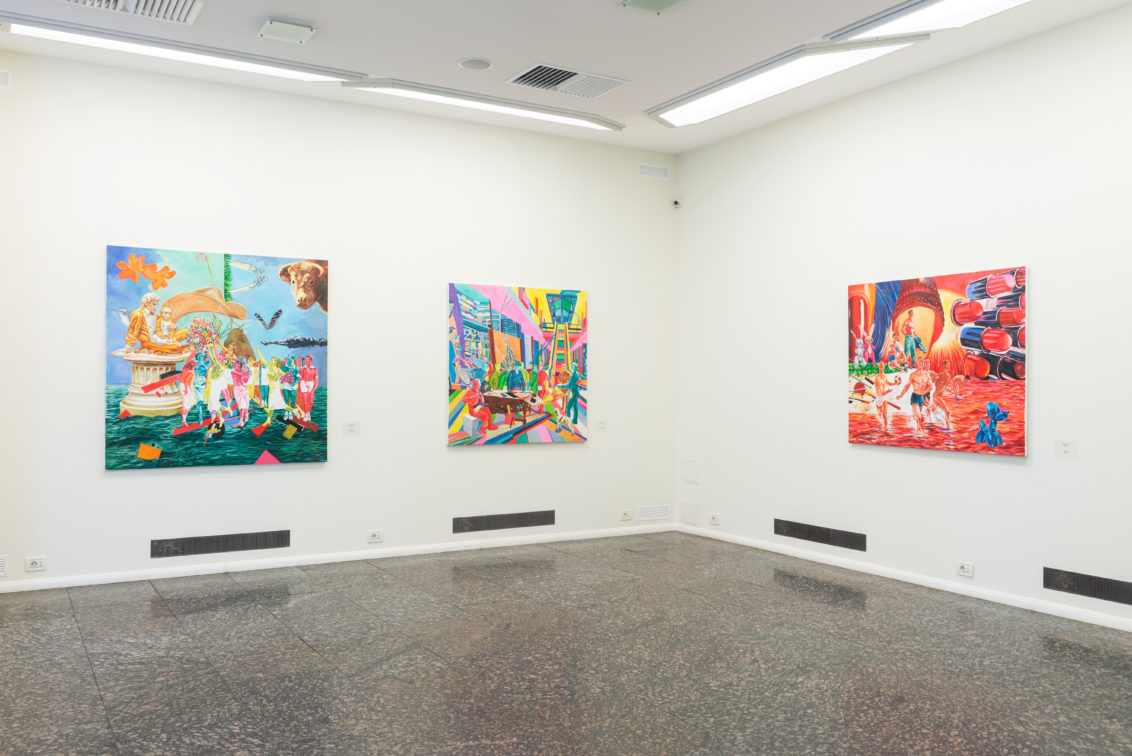 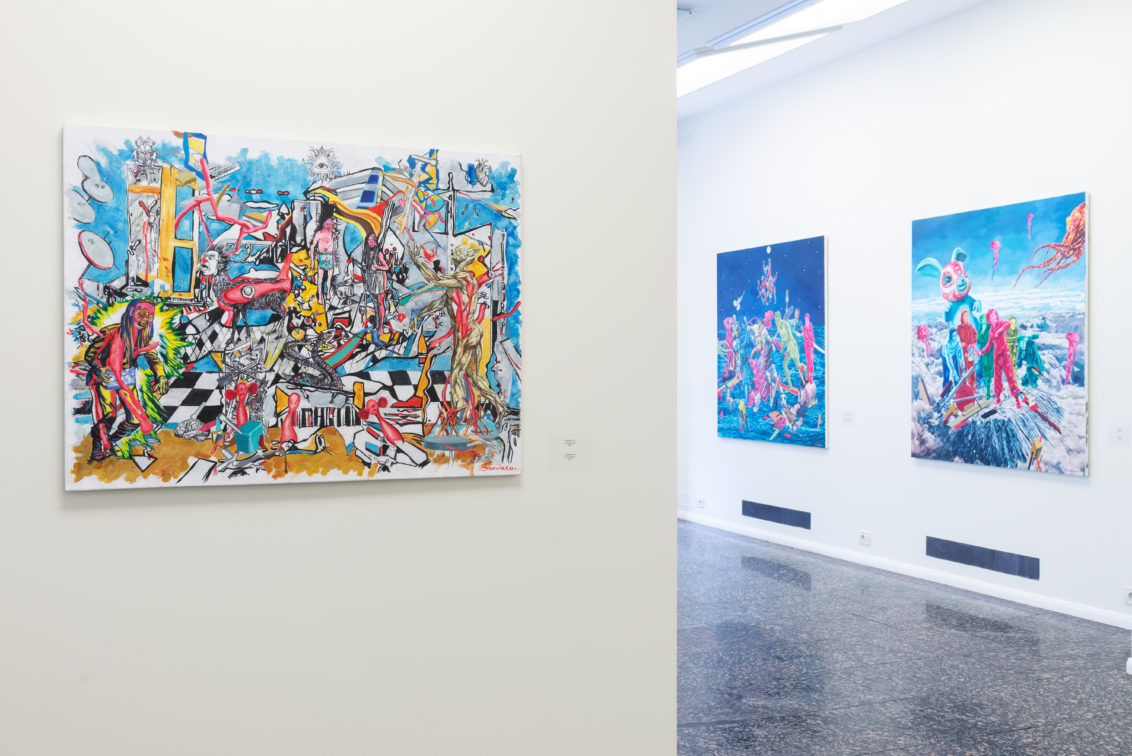 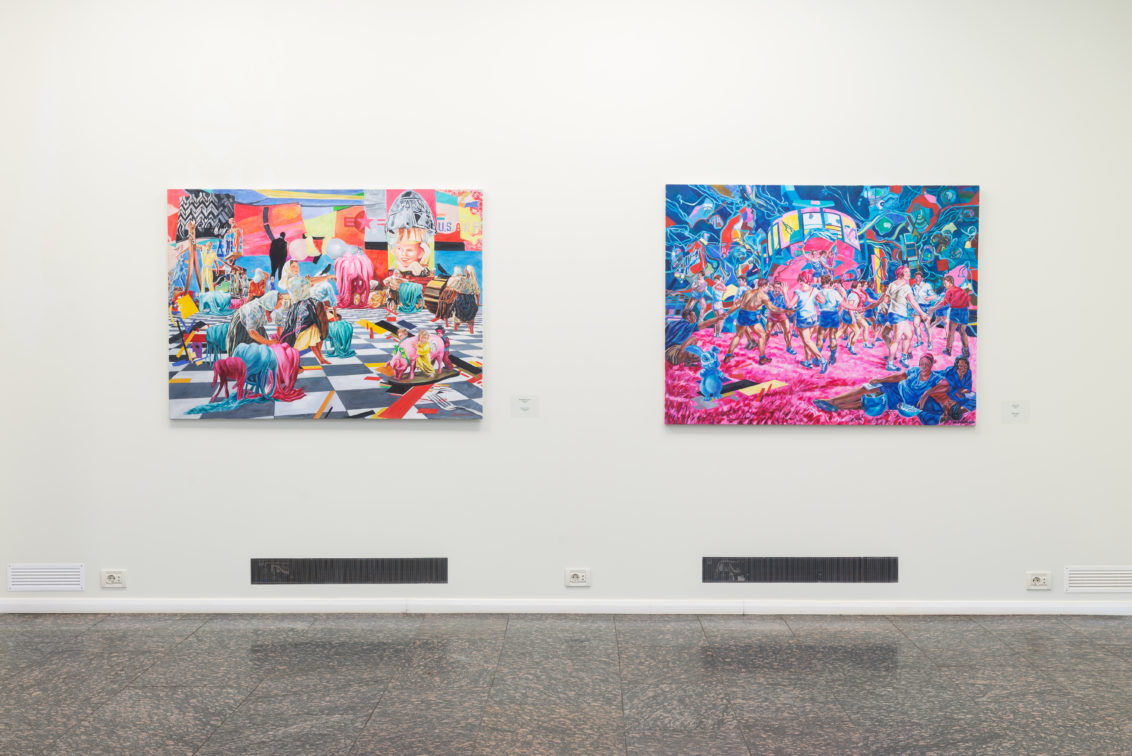 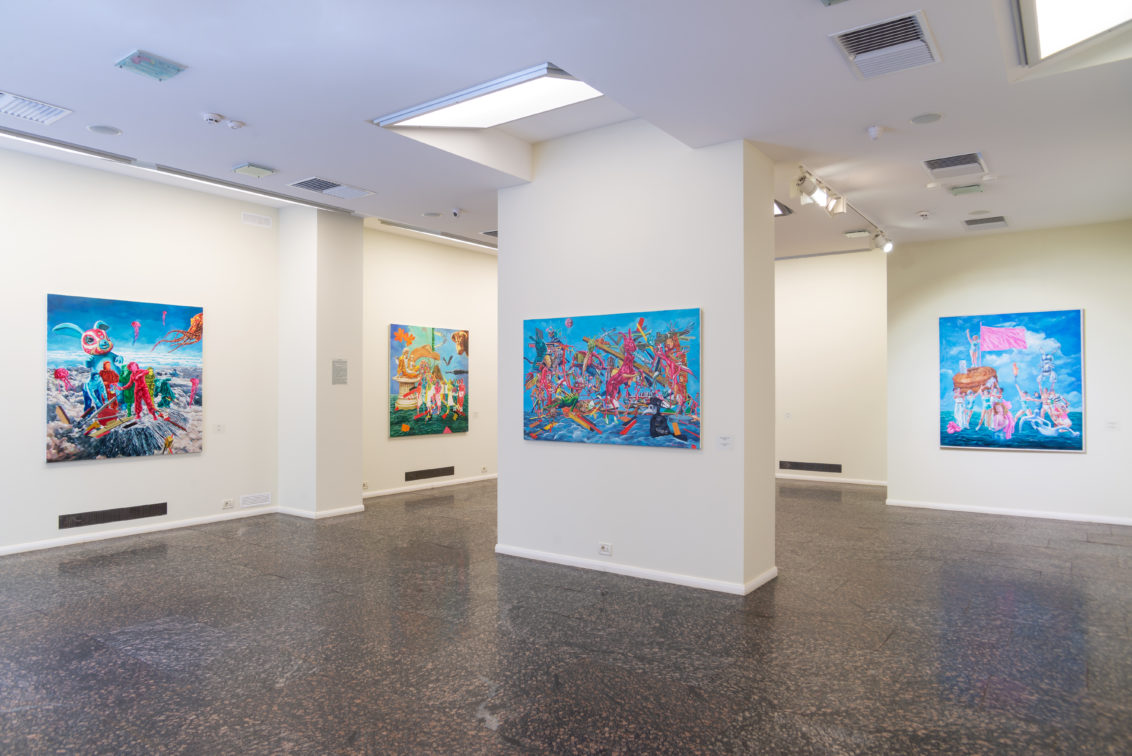 Dymchuk Gallery presents the project The Chronicles of the Future Races  by Odessa artist Bondero.

In the project Chronicles of the Future Races, the author tried to reflect on the contradictions and paradoxical metamorphoses of our world through the prism of aesthetics of metamodernism. The artist works with various artistic styles and movements, from socialist realism, the Soviet avant-garde to American pop art, minimalism and postconceptualism. The project includes citations of the XX-XXI century works with the author’s interpretation and rethinking.

The artist seeks to strike a balance between the naive ideological position of the modernism and the ironic aspects of postmodernism. Thus, the project combines educated naivety and pragmatic idealism, balancing between “irony and sincerity, design and deconstruction, apathy and traction.”