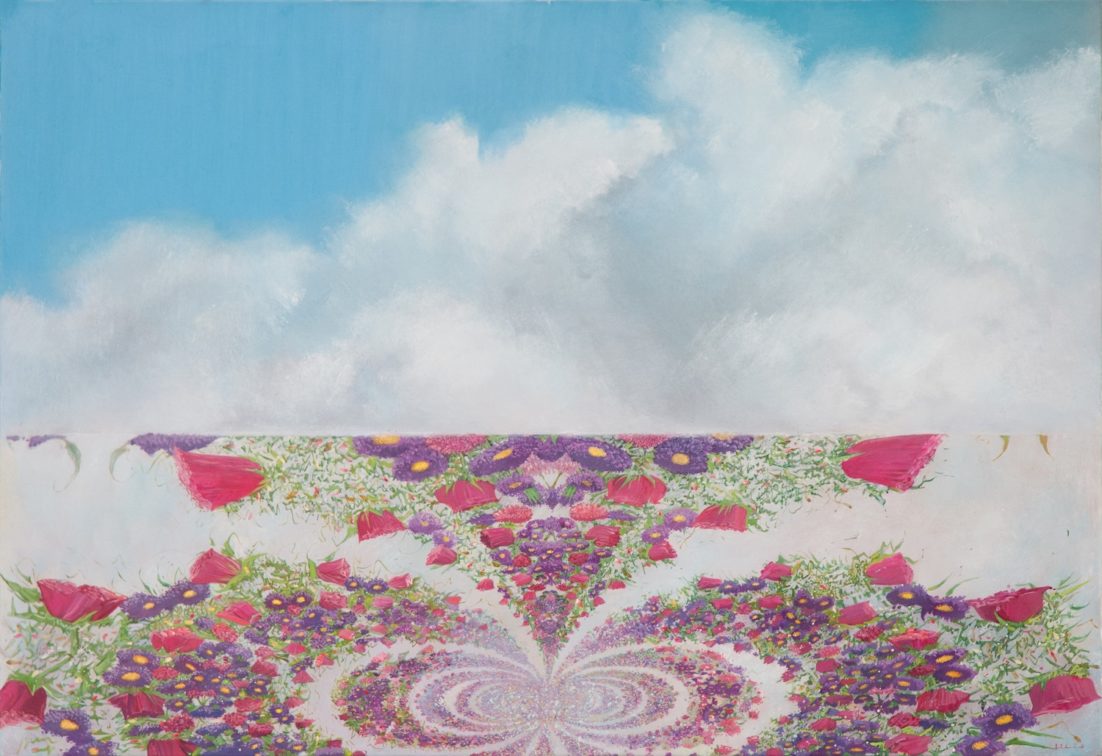 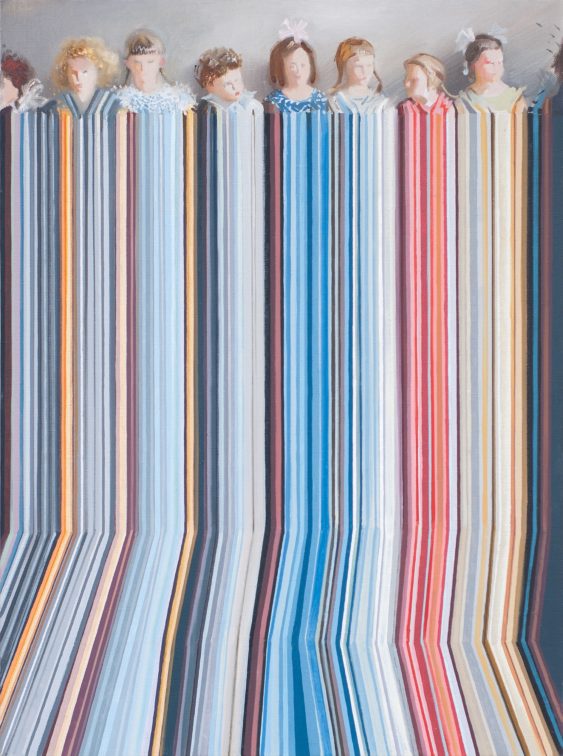 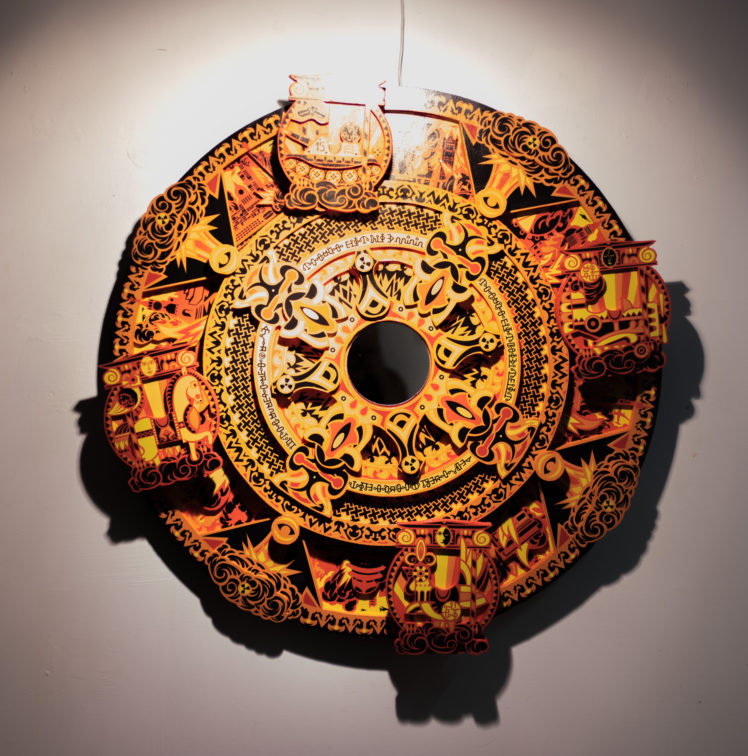 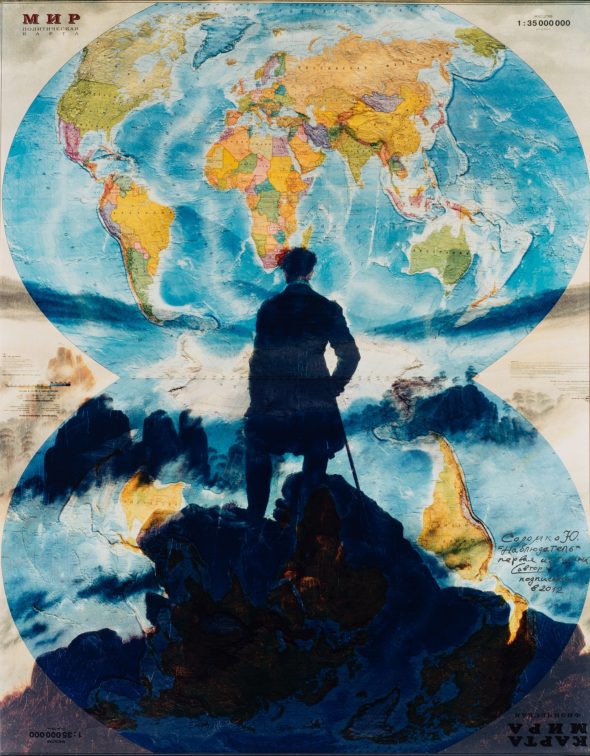 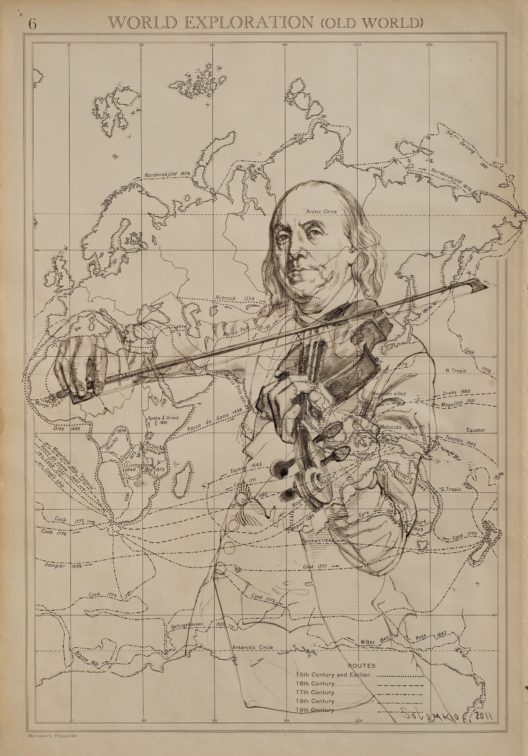 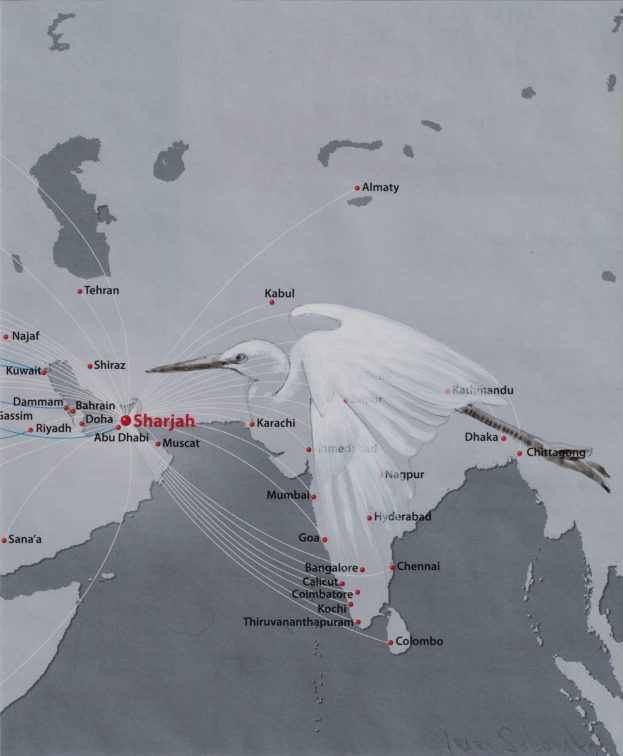 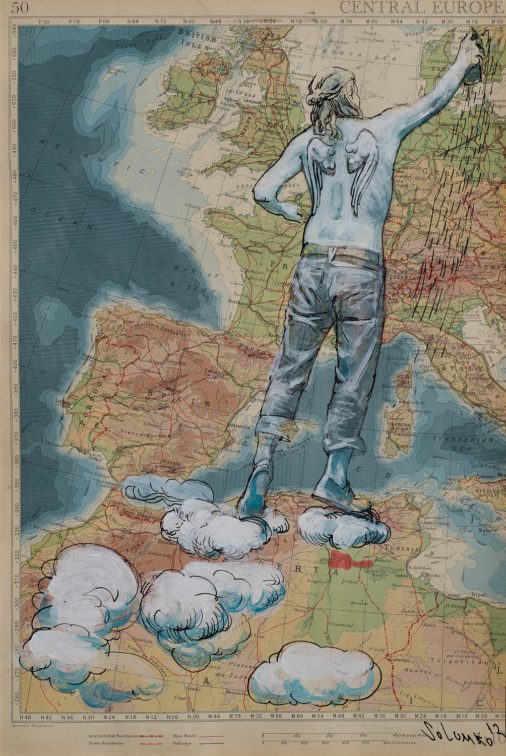 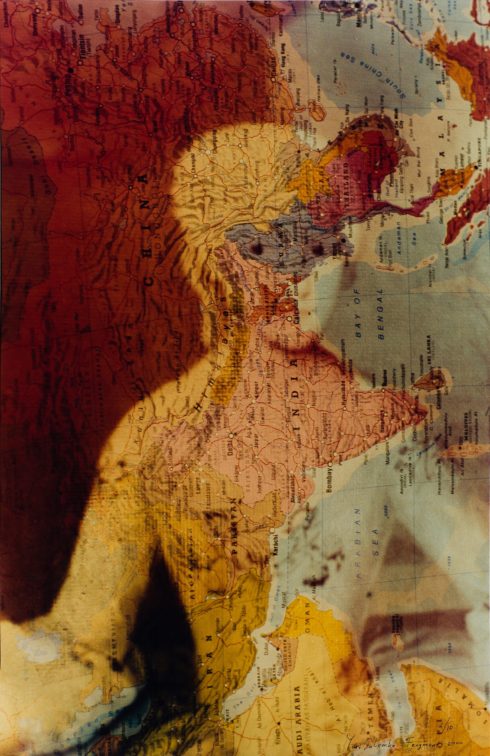 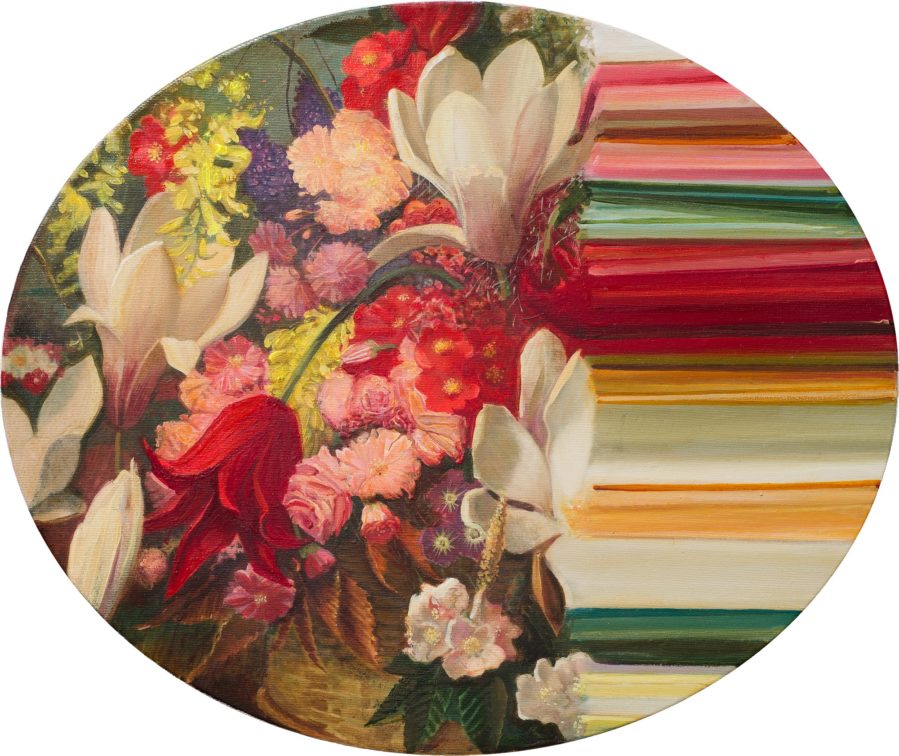 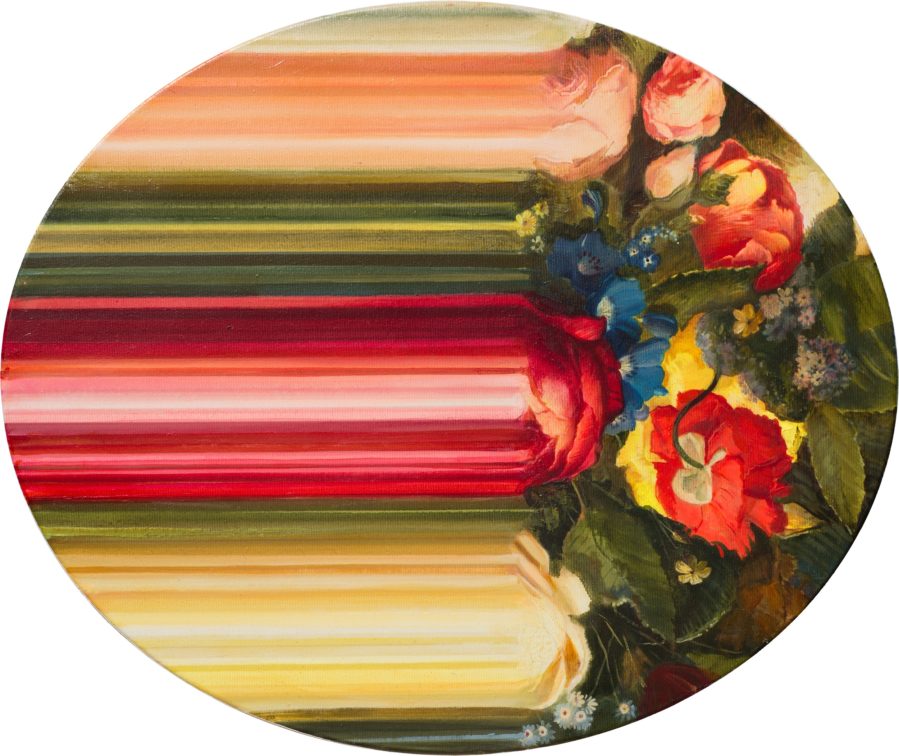 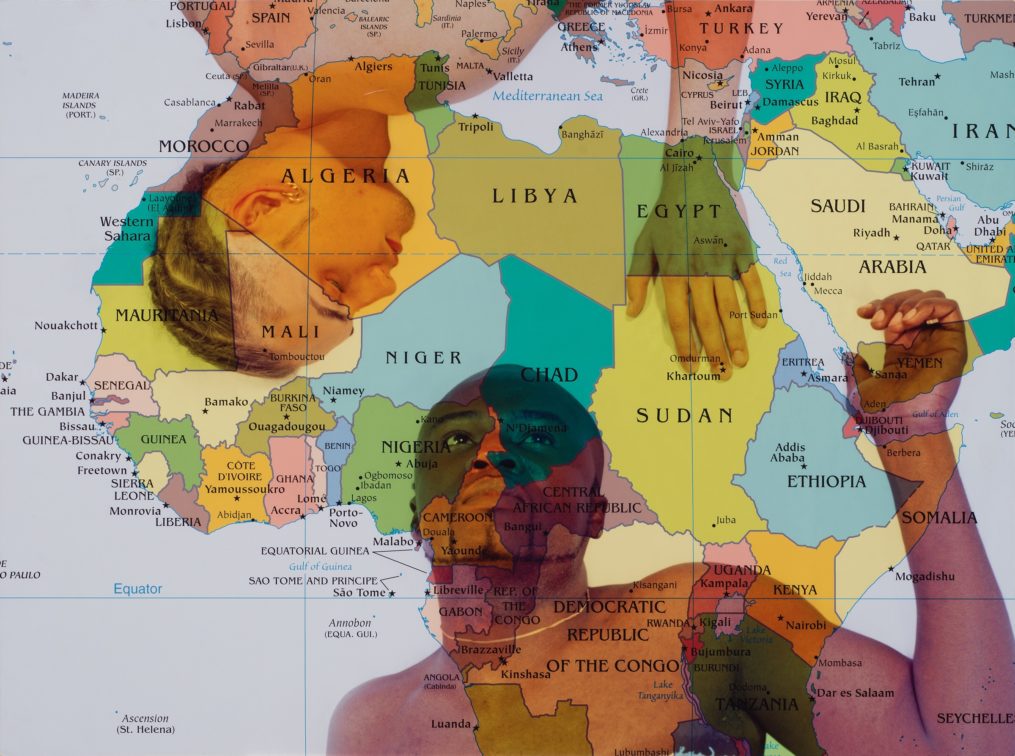 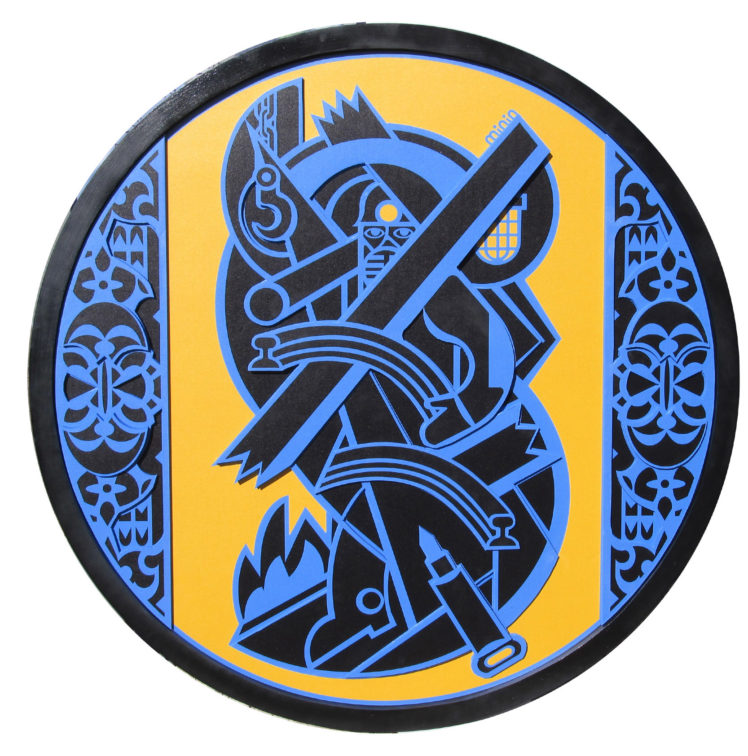 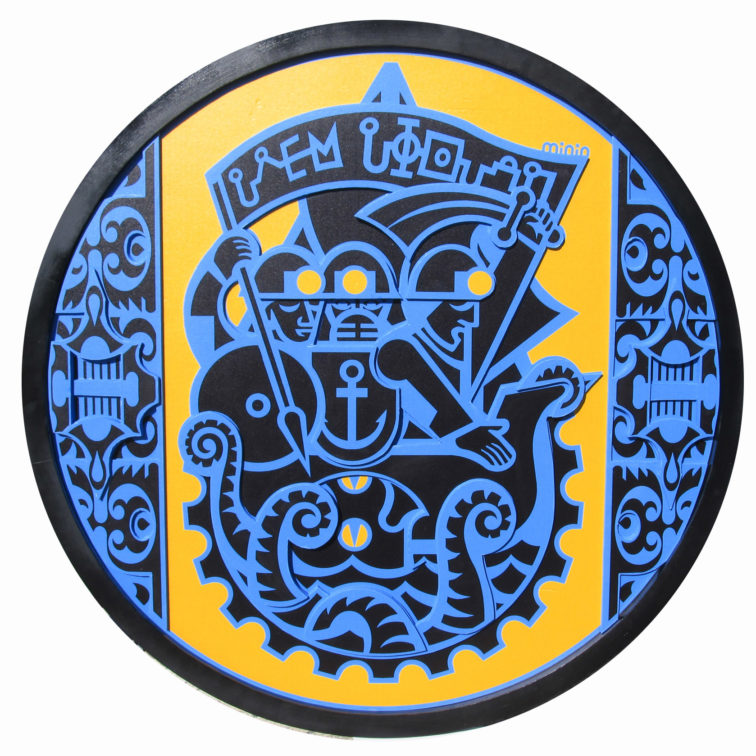 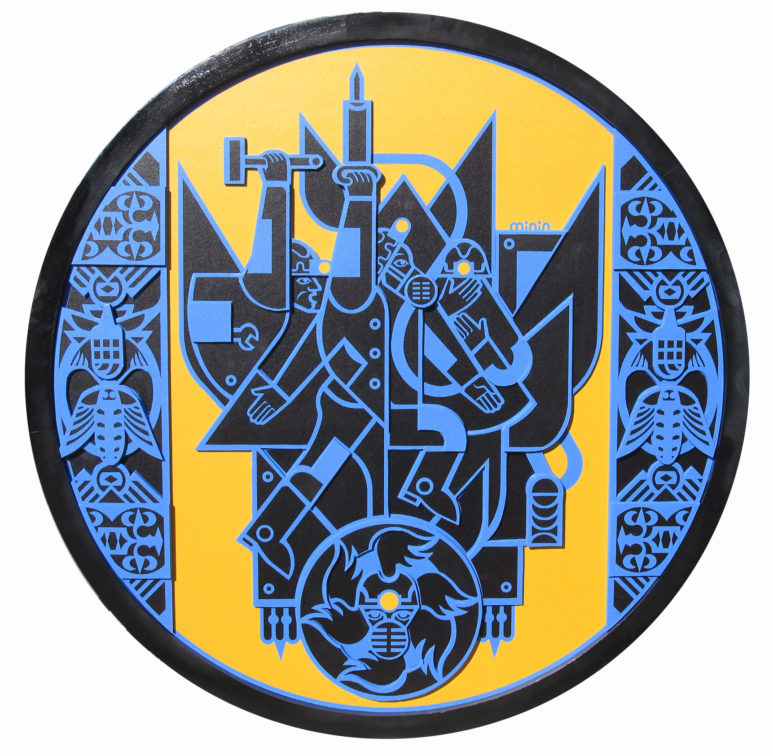 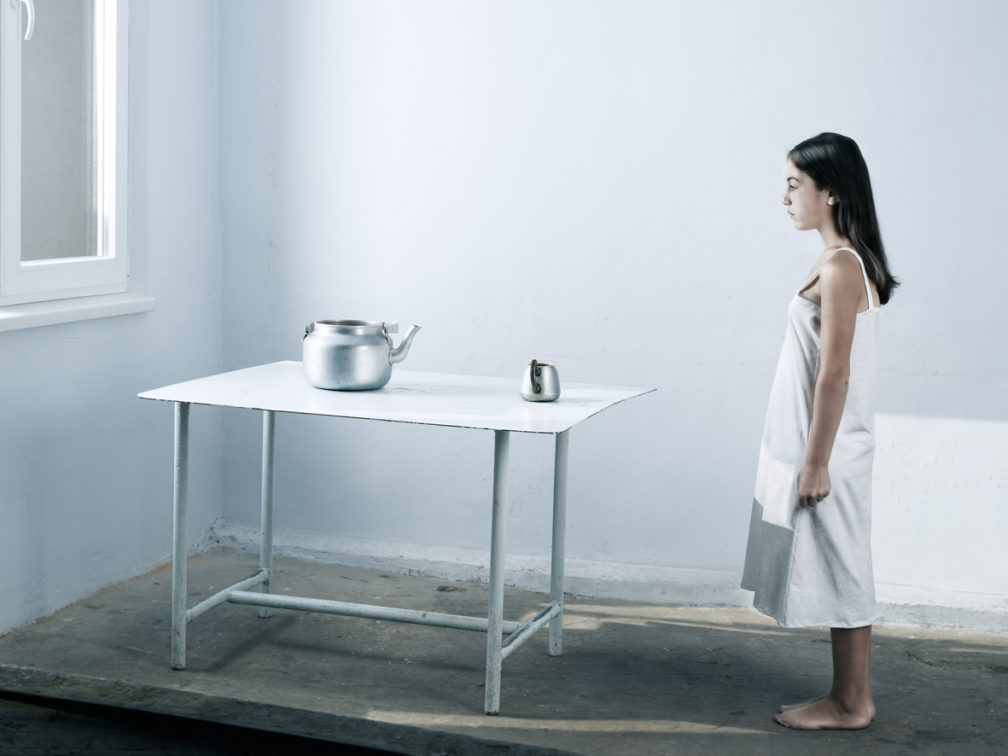 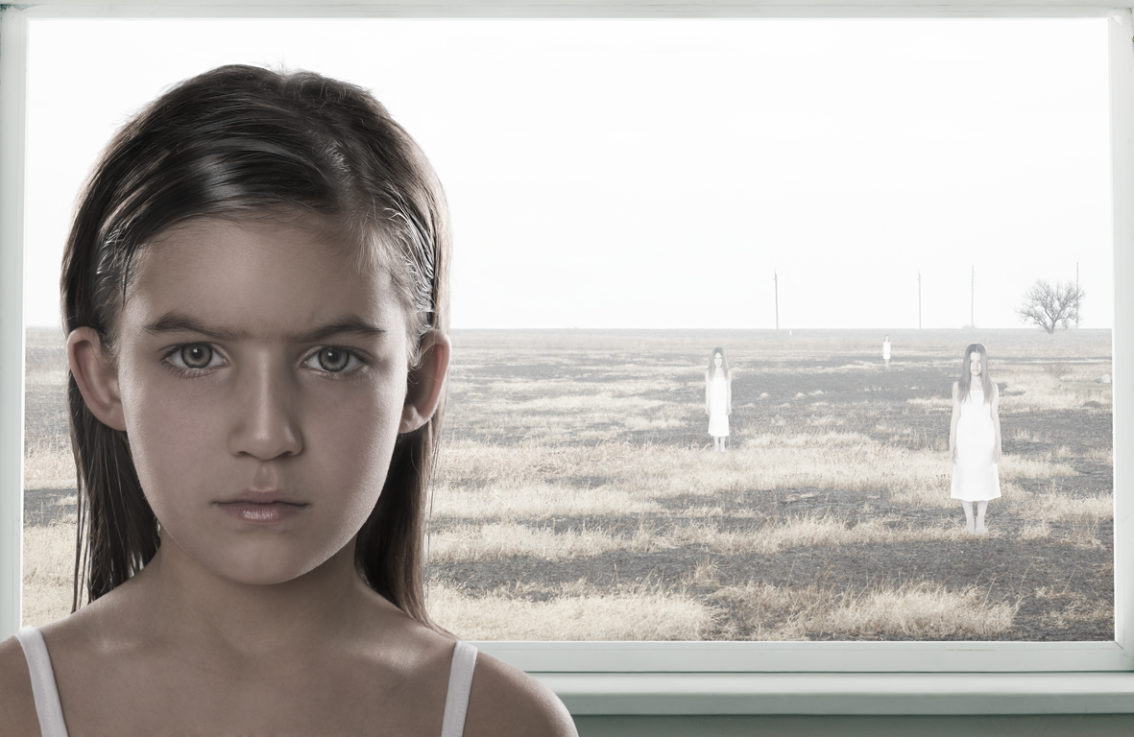 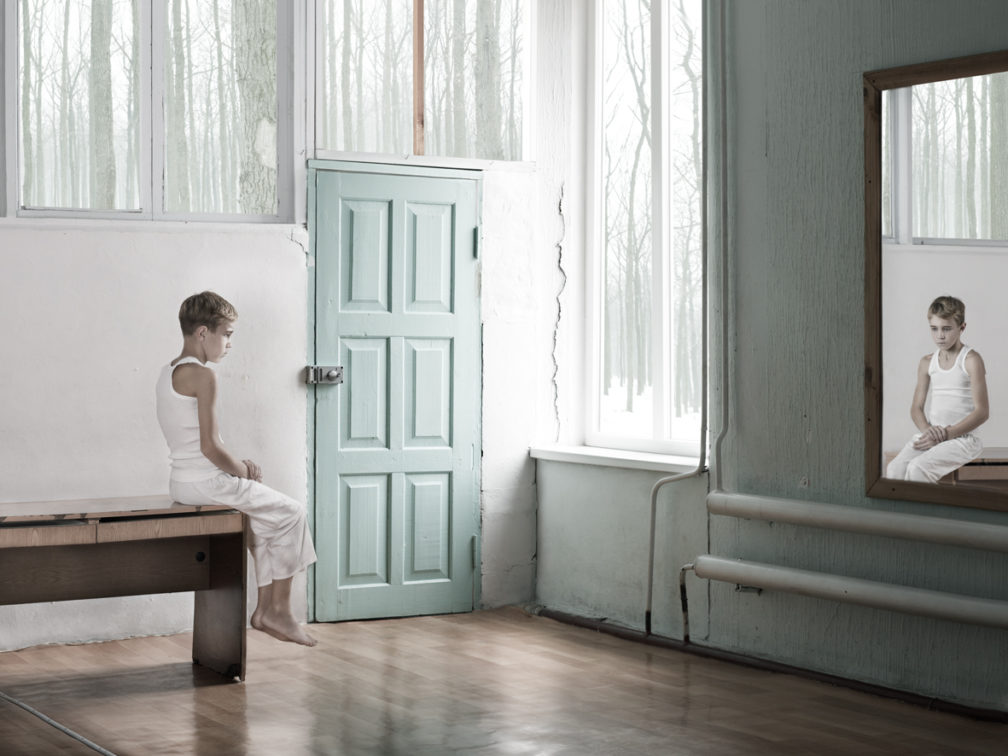 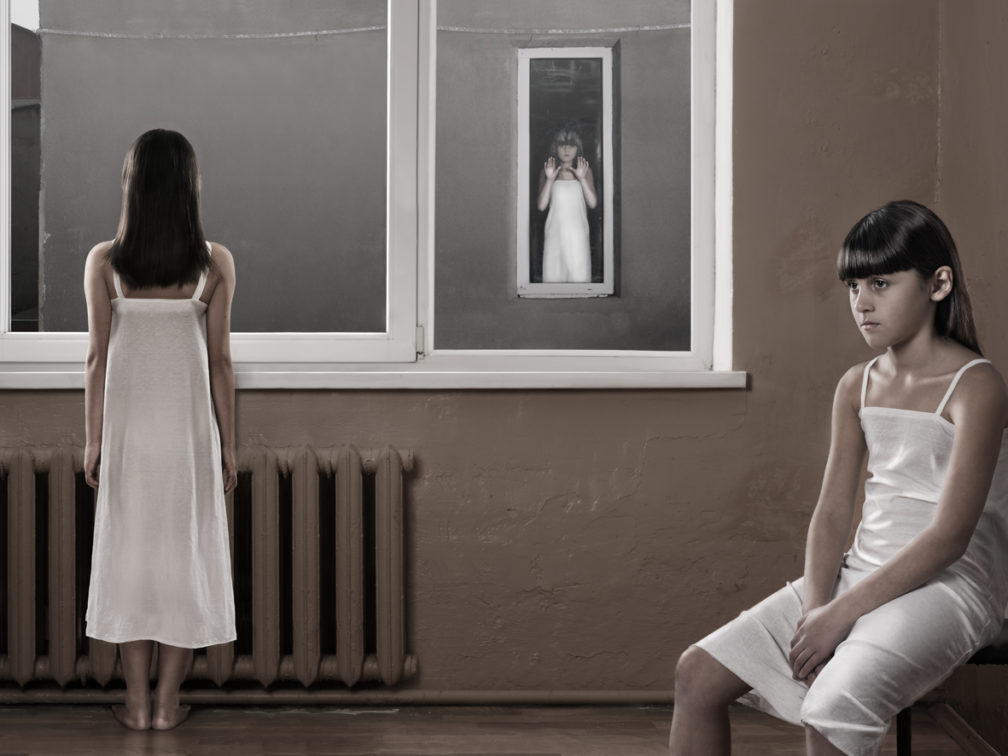 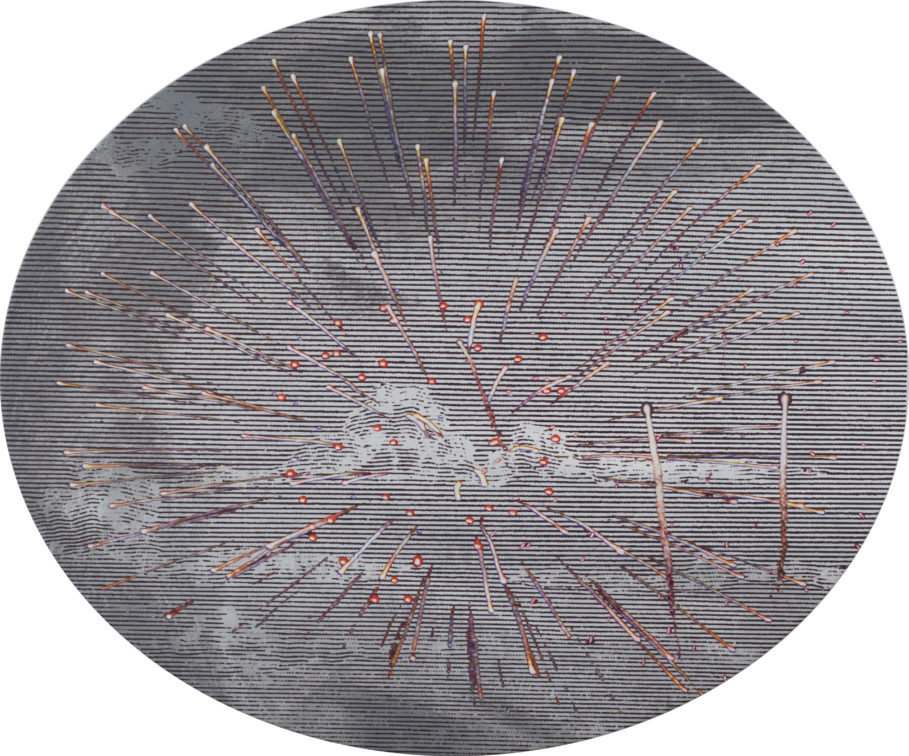 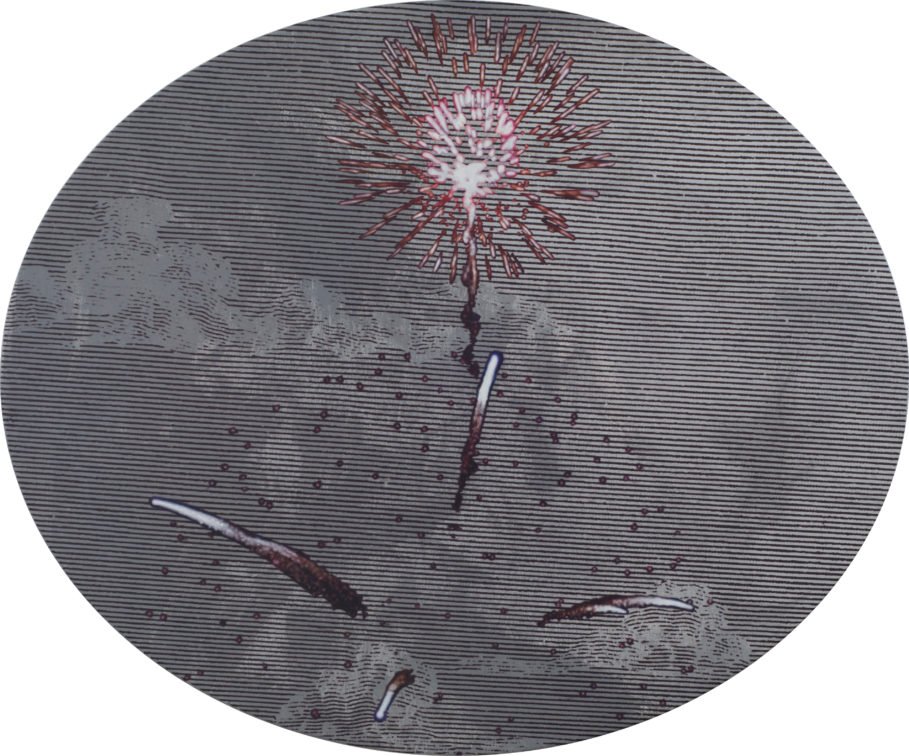 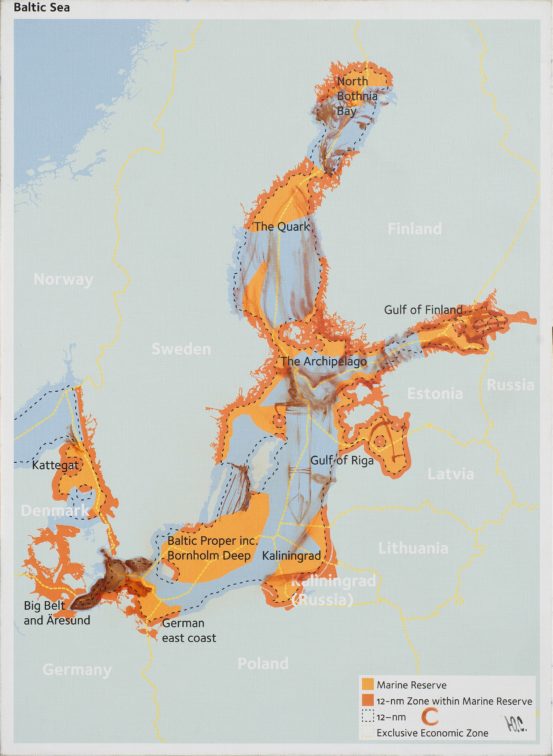 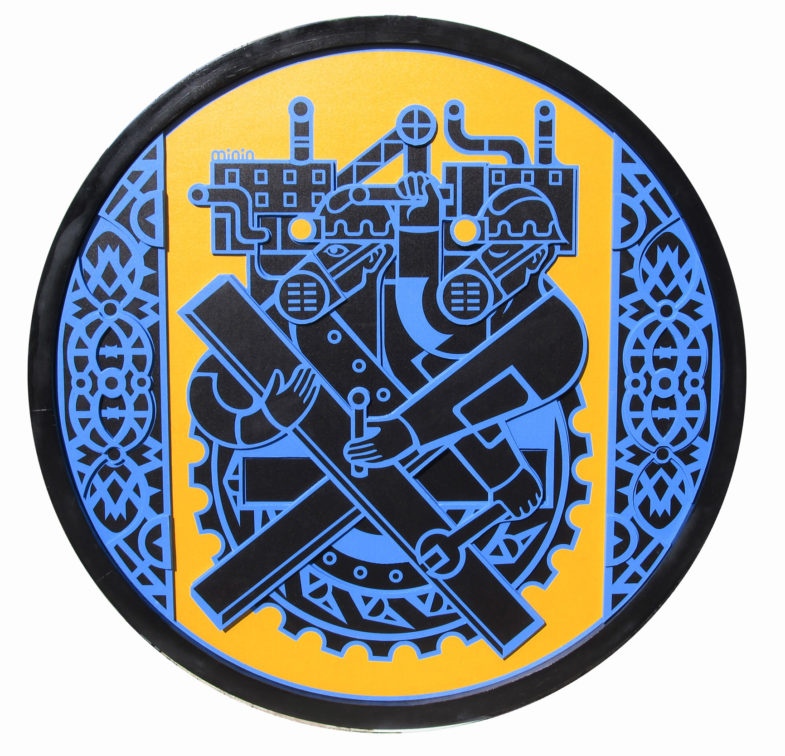 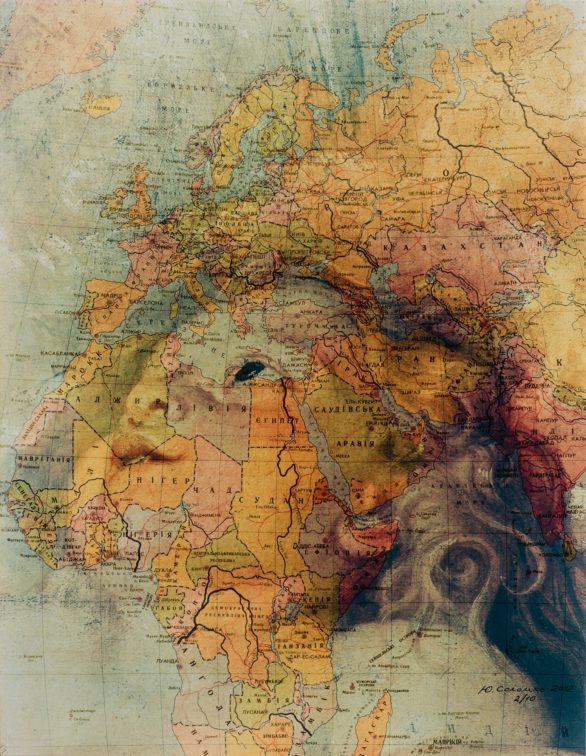 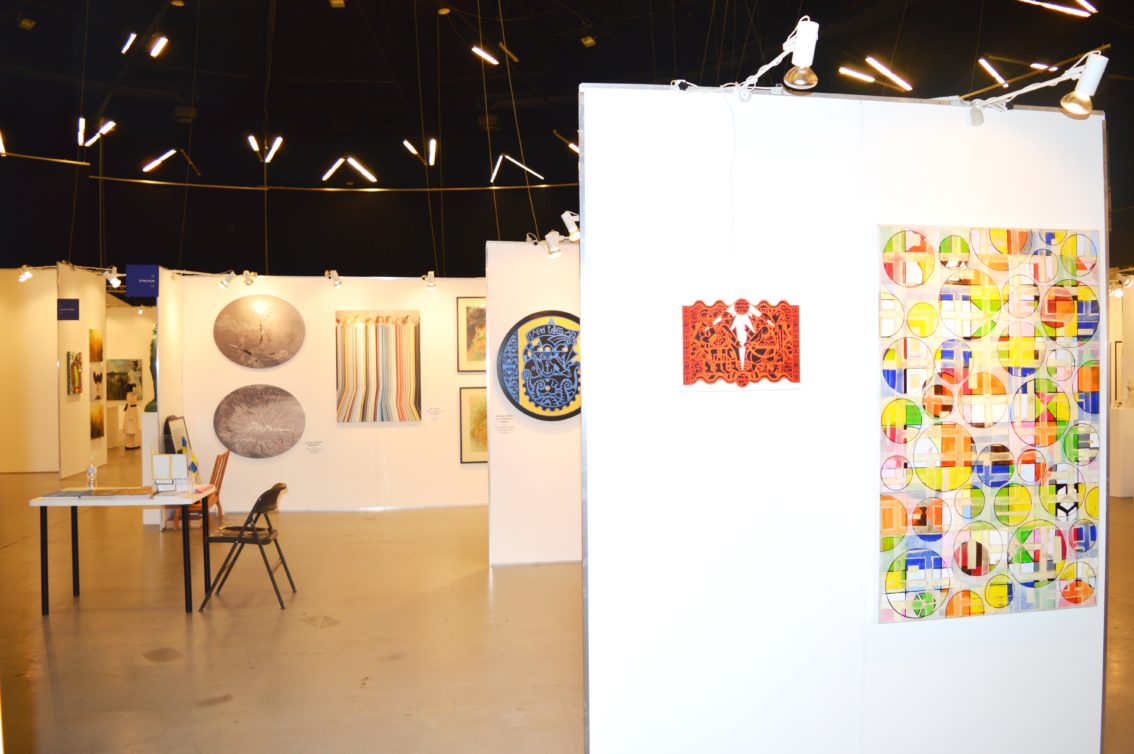 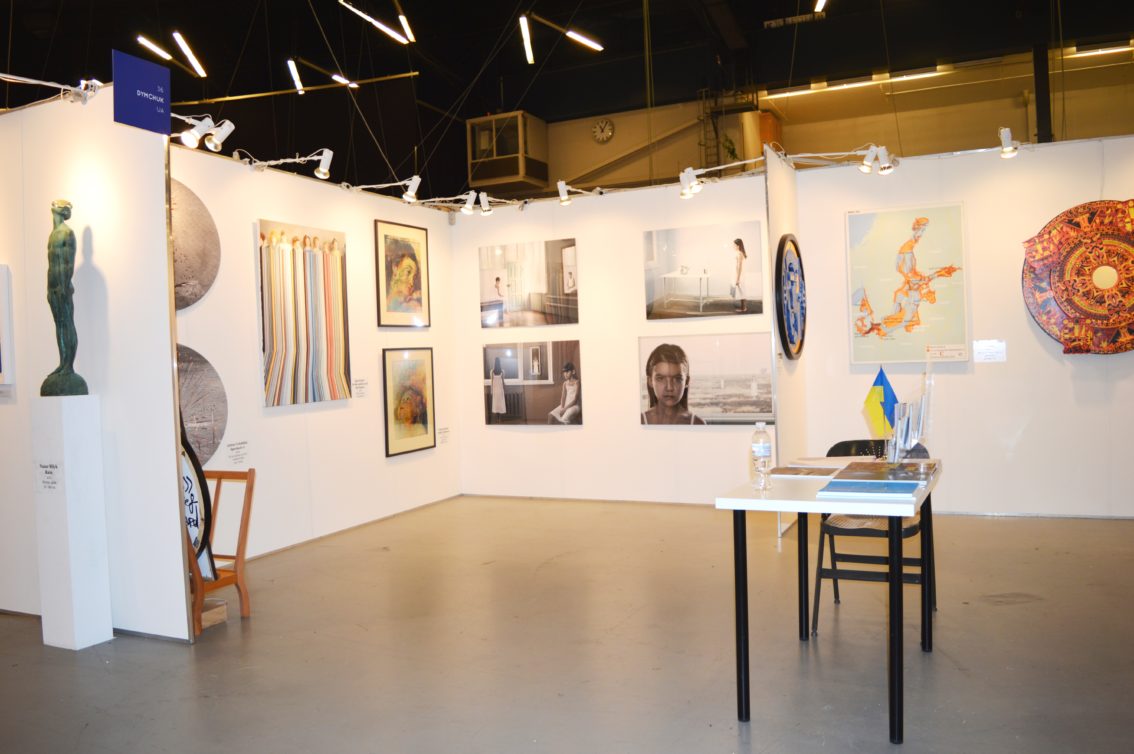 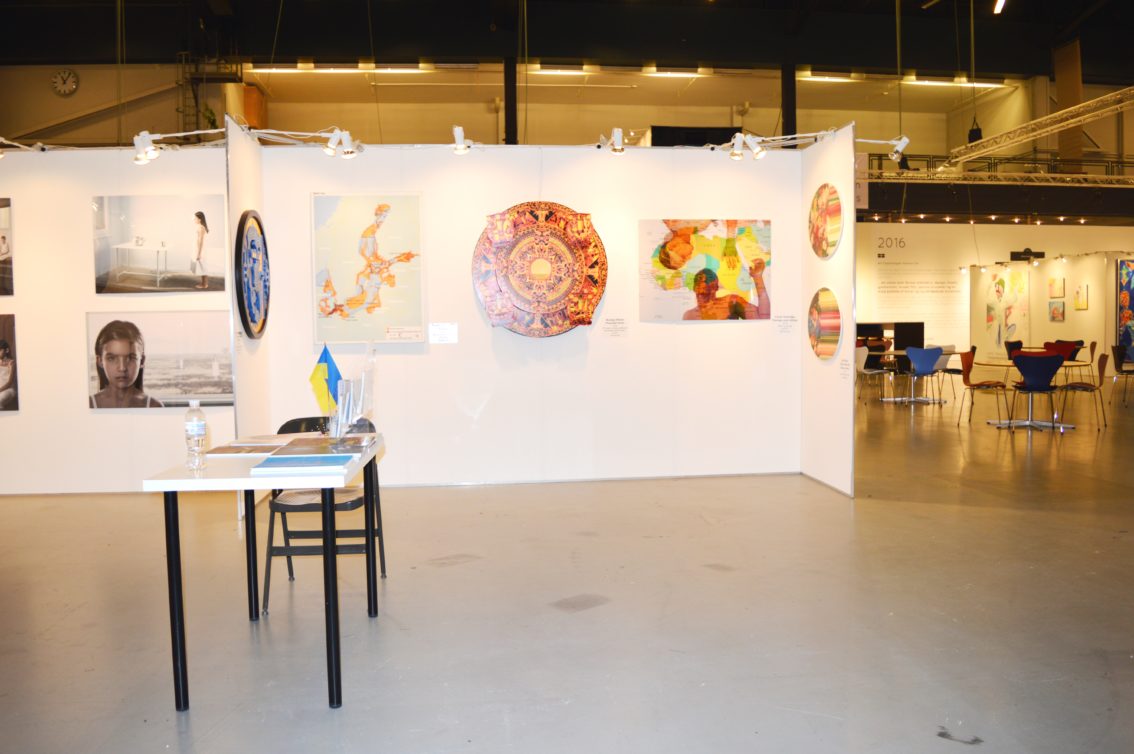 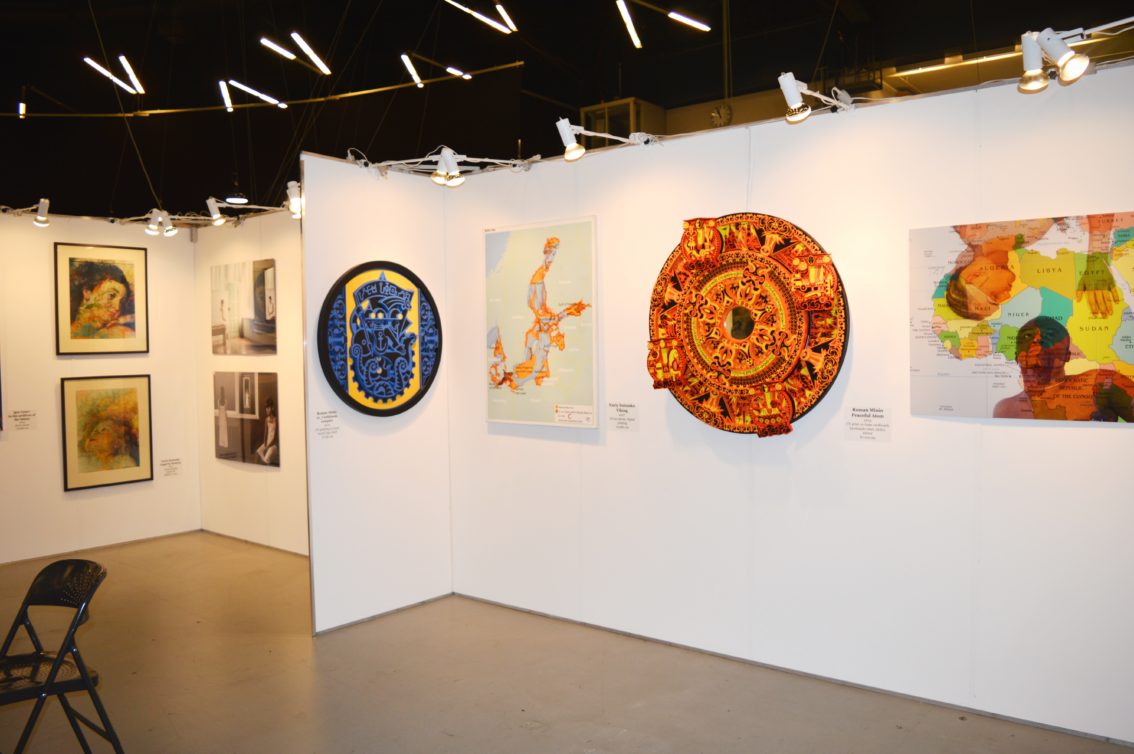 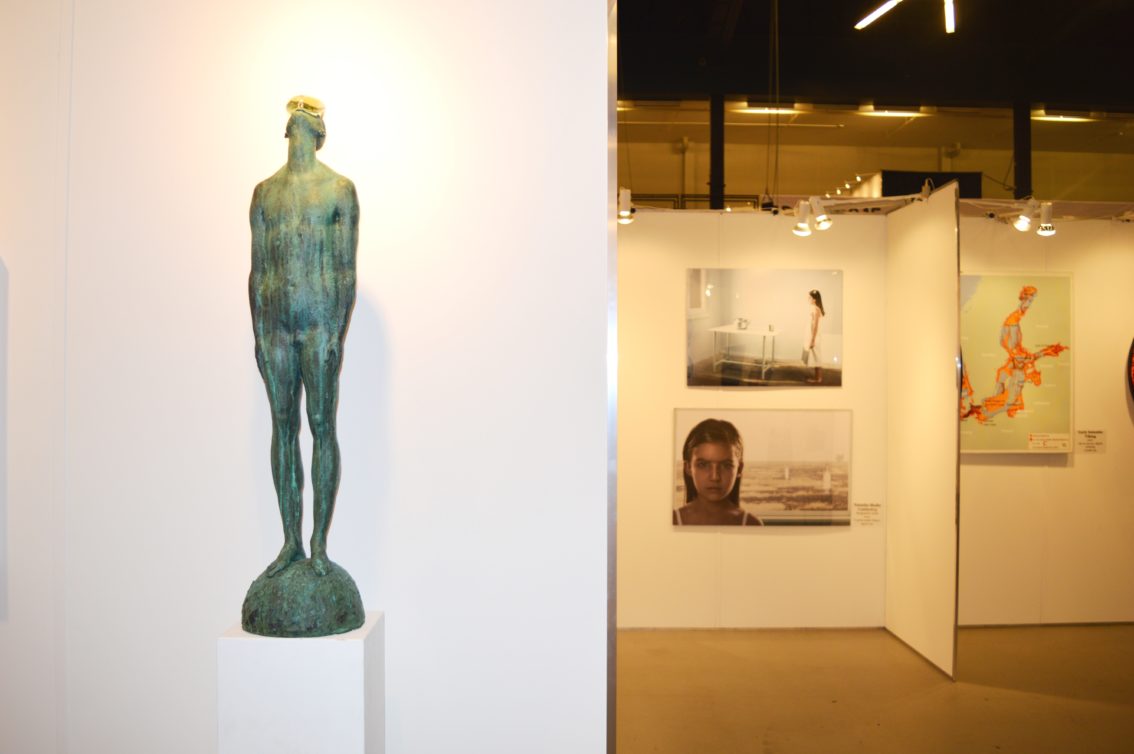 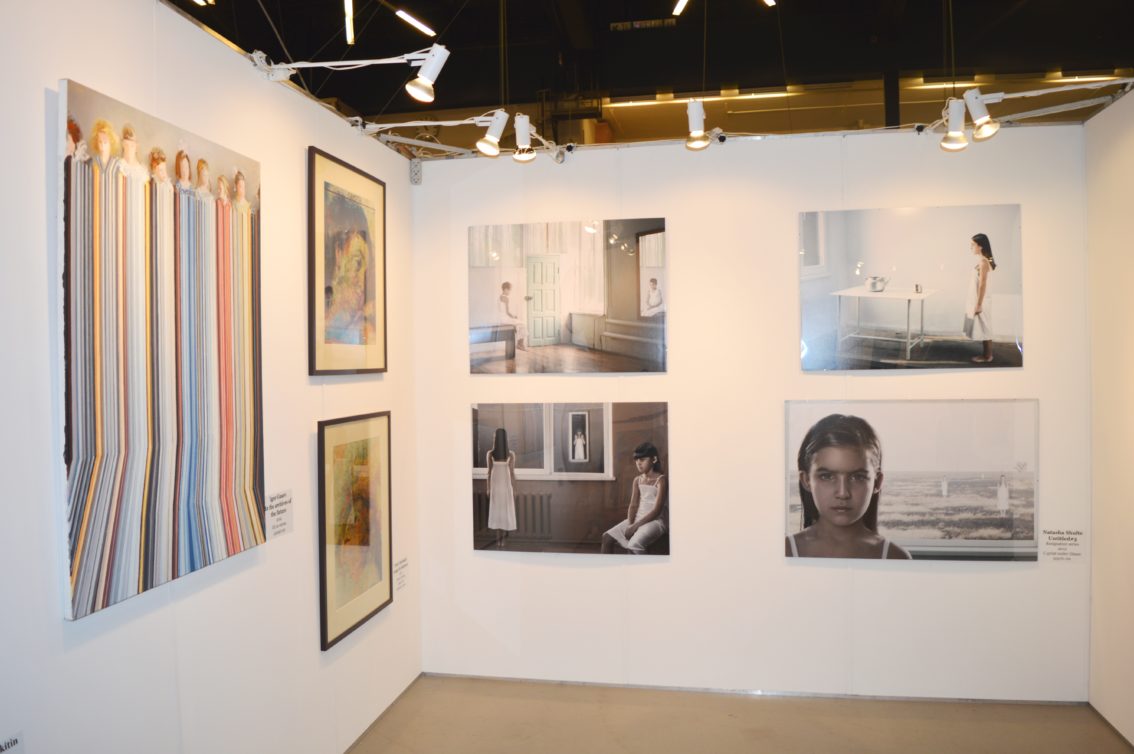 From 18 to 20 of September a fair for contemporary and modern art – Art Copenhagen 2016 – will take place in Copenhagen. 44 galleries from France, Denmark, Germany, Italy and other European countries will participate in the art fair this year. It has become a good tradition to introduce contemporary Ukrainian art by Dymchuk Gallery at such international forums.
The art fair is held in the Danish capital for the nineteenth time and previously it had been focused mostly on local galleries. However, the number of visitors and collectors attending the event is growing and, therefore, Art Copenhagen have been cooperating actively with international galleries in the last few years in order to give the viewers the most complete panorama of contemporary art. The art of Eastern Europe, Ukrainian in particularly, becomes of greater interest; thereupon, Dymchuk Gallery received a special invitation from the organizers of the fair.
The artworks of Yuriy Solomko, Artem Volokitin, Natasha Shulte, Nazar Bilyk, Roman Minin and Igor Gusev will be featured at Dymchuk Gallery’s booth.

Yuriy Solomko was born 1962 in Crimea, Ukraine. Lives and works in Kiev. The artist’s works are presented in the collections of National Art Museum of Ukraine, the Museum of Russian Art, Henie-Onstad Kunstsenter, Hovikodden, Museum of Art at Duke University, Collection of Simon de Pury (Phillips Auction House).

Natasha Shulte was born in 1975 in Odessa. Studied marketing in Odessa University, then entered Paris Photographic Institute. PX3 2011 Prix de la Photographie Paris winner. She has been selected by International Photography Awards as the Editorial Photographer of the year 2011. In 2011 became one of the PinchukArtCentre Prize nominees.

Roman Minin was born in 1981 in Dimitrov-city, Donetsk region, Ukraine. In 2008 graduated from the Kharkov Academy of Design and Arts, Fine Arts Faculty, Monumental art. He works in different styles and directions. Participant of numerous group exhibitions and festivals, organizer of Street Art Fest in Kharkov. The member of the Ukrainian union of artists.

Igor Gusev is a Ukrainian artist, poet, author of performances, films, objects and installations, participant and organizer of many artistic actions, the leader of Art Raiders, founder of underground gallery “Norma”. Born in 1970 in Odessa, Ukraine. Graduated from the Grekov Odessa Art School. Participant in major exhibition projects such as “Restart”, “Space Odyssey”, “Independent”, “20 years of presence”, a special project of the First Kyiv International Biennale of Contemporary ARSENALE 2012 “Double play”. The artist’s works have been sold at Sotheby’s, Phillips De Pury and others.