Alissa Nirgi “A New Land Outside My Window” 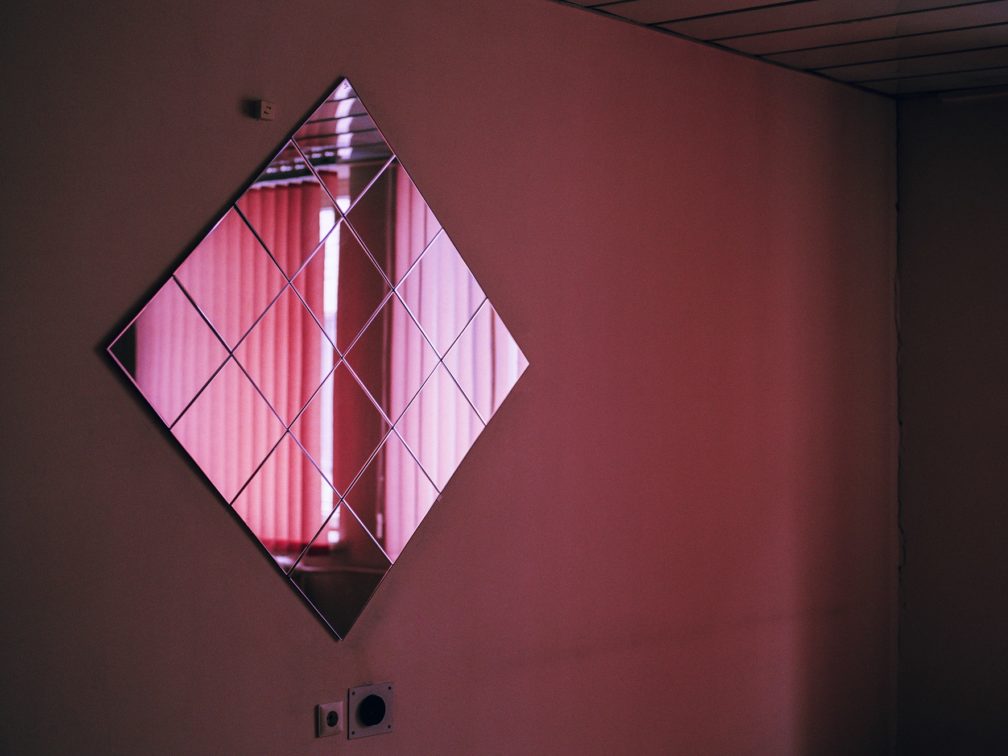 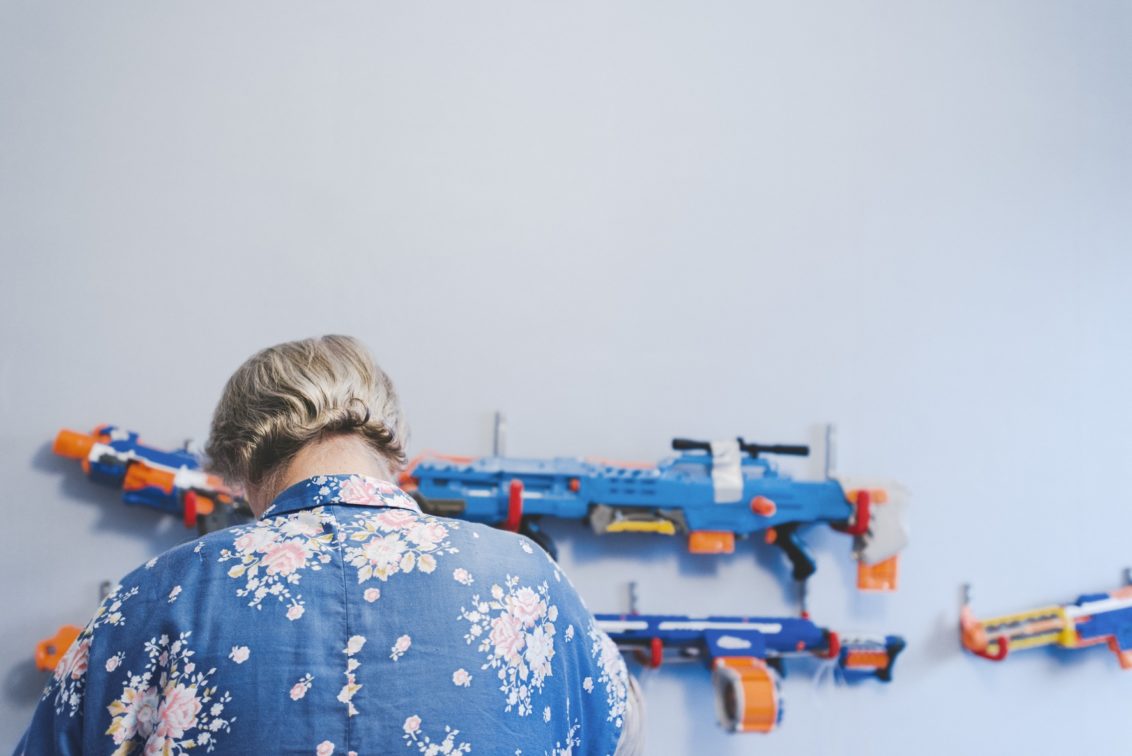 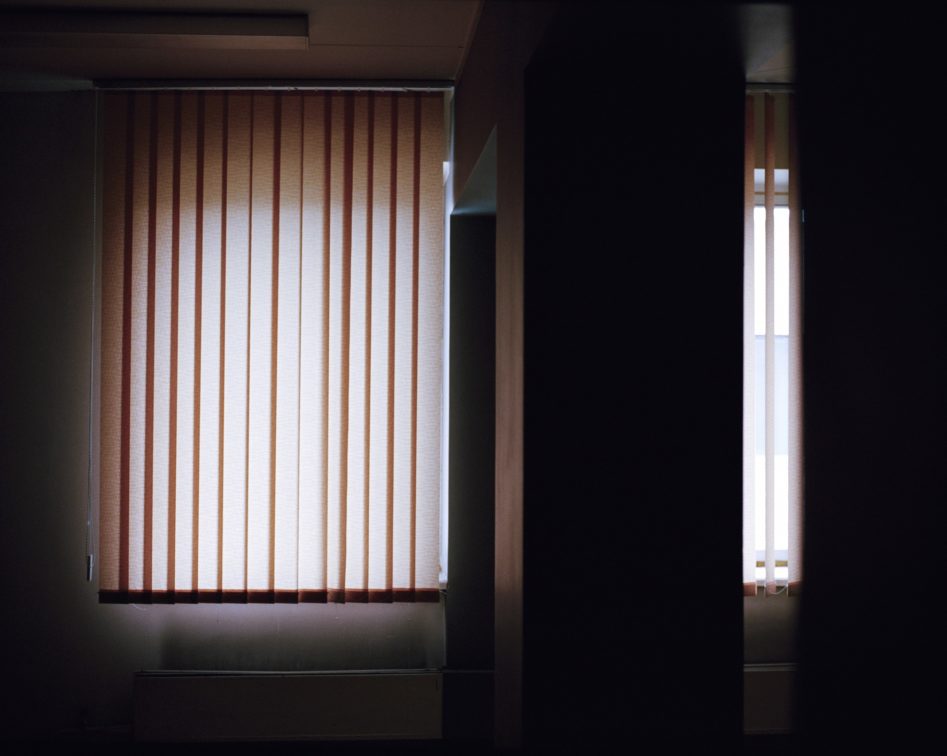 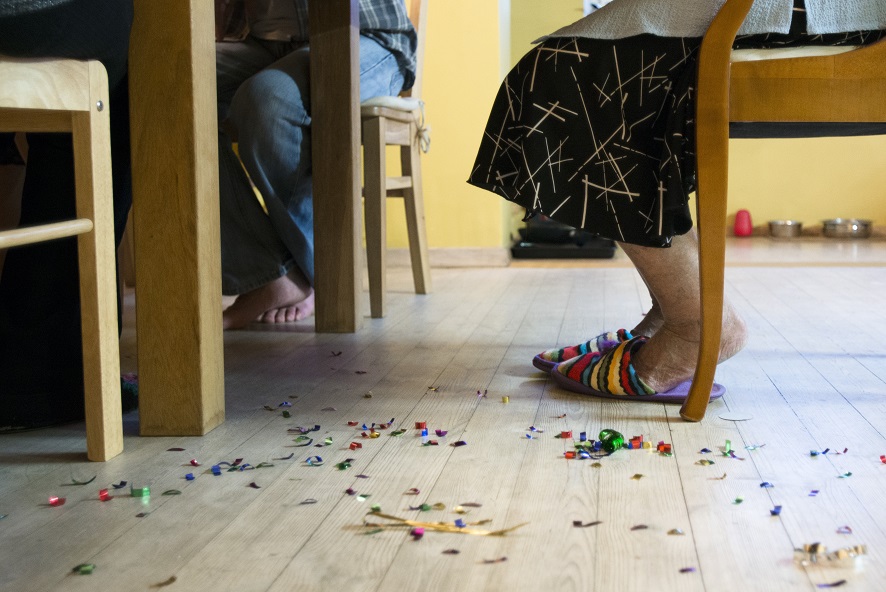 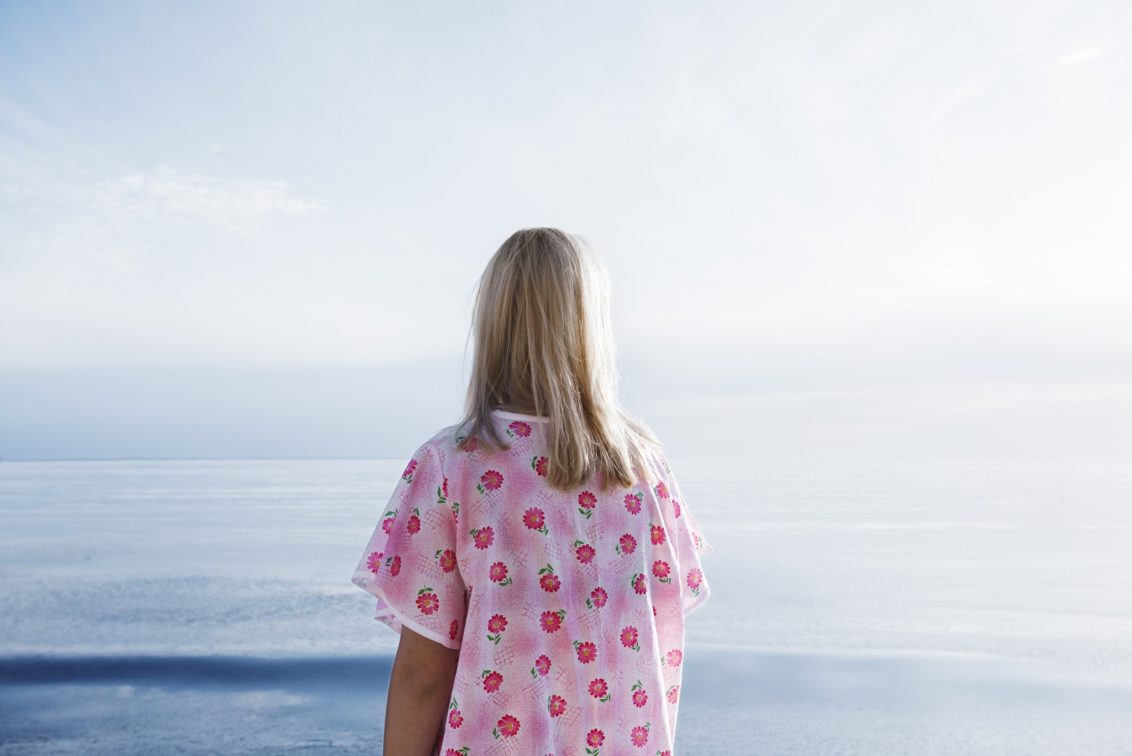 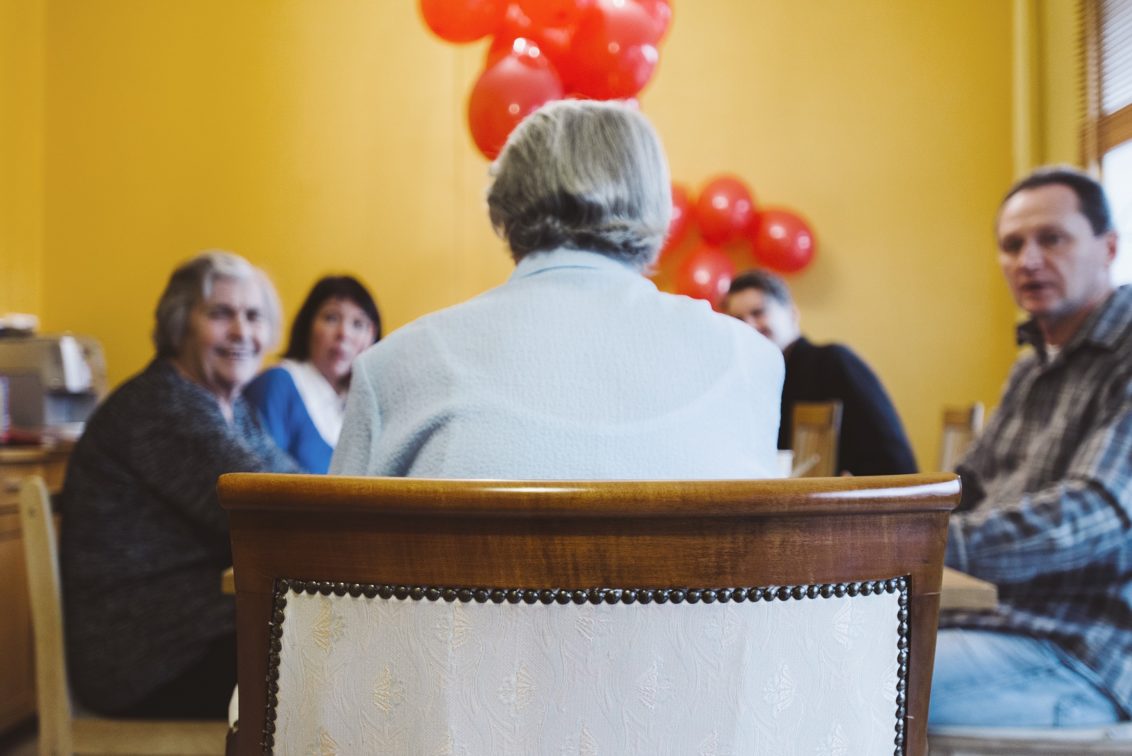 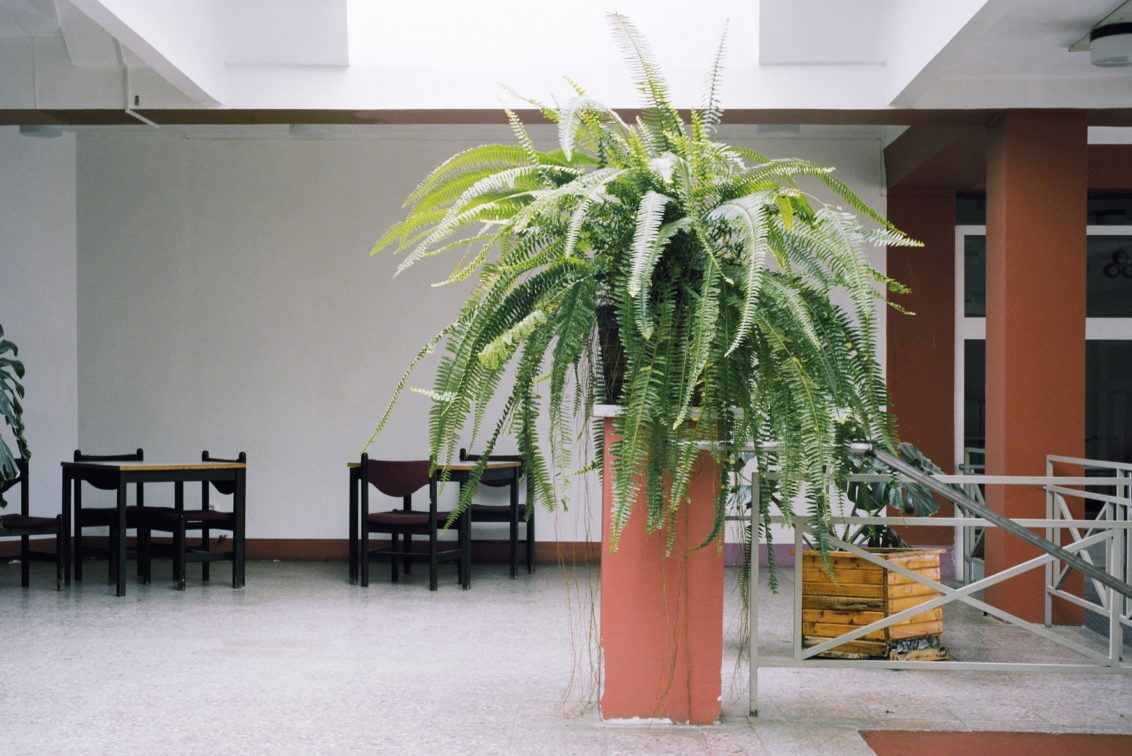 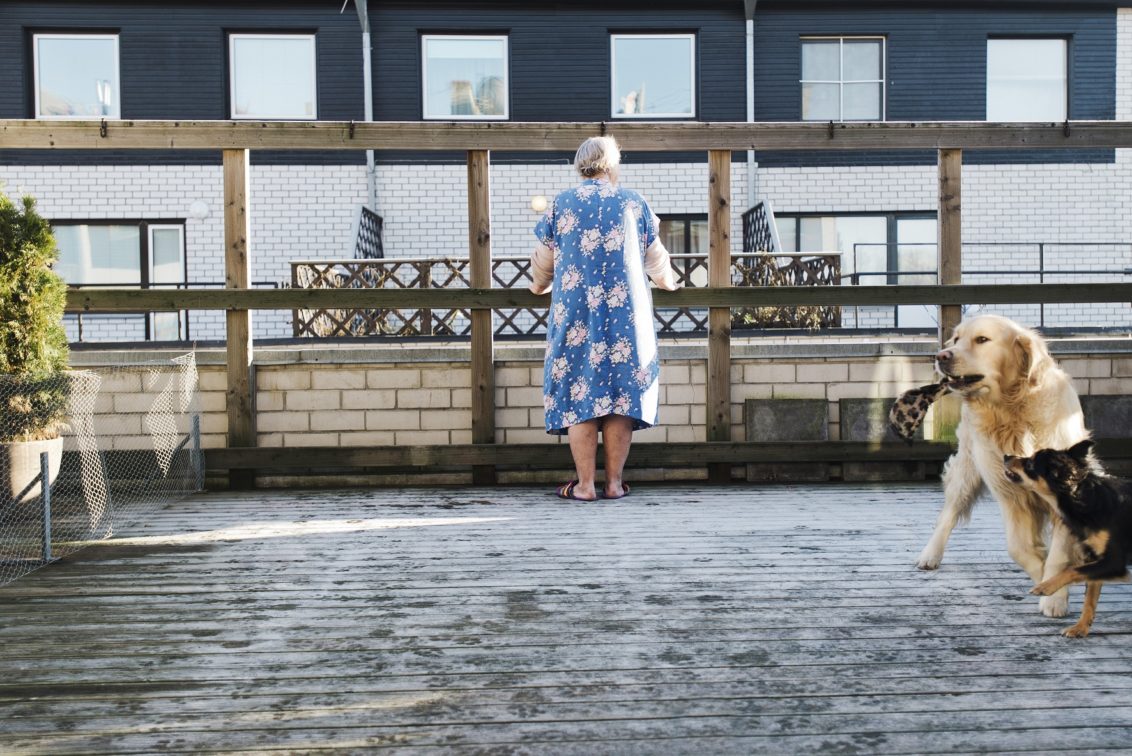 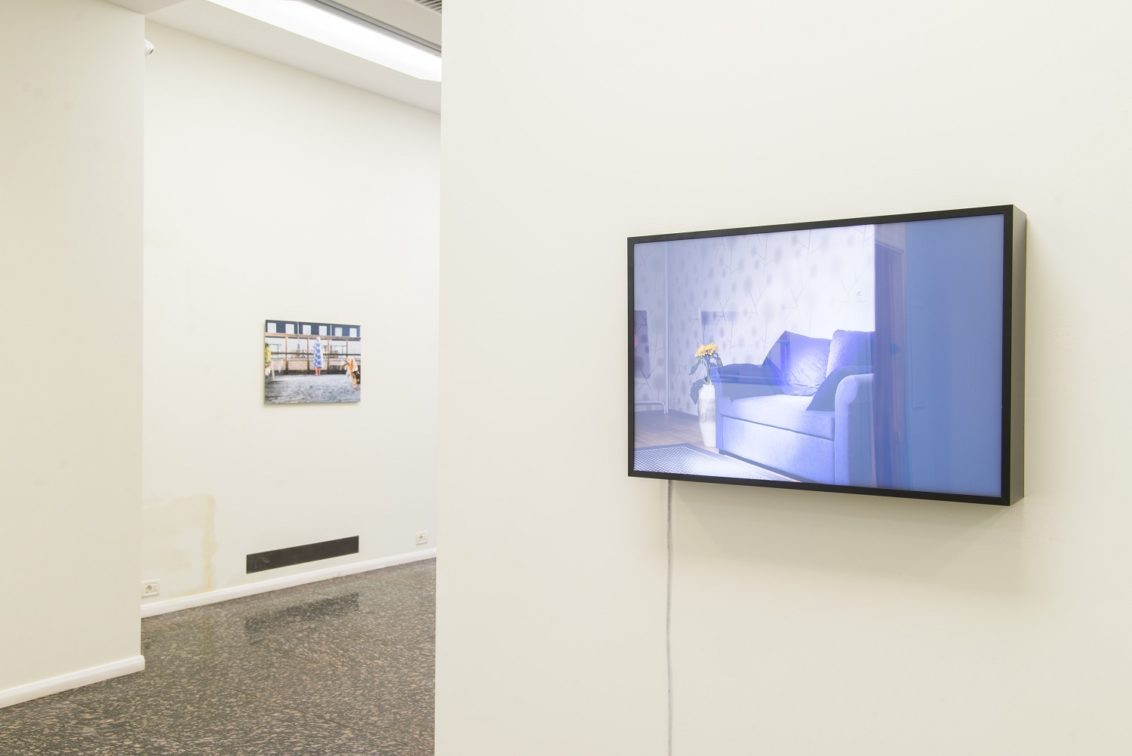 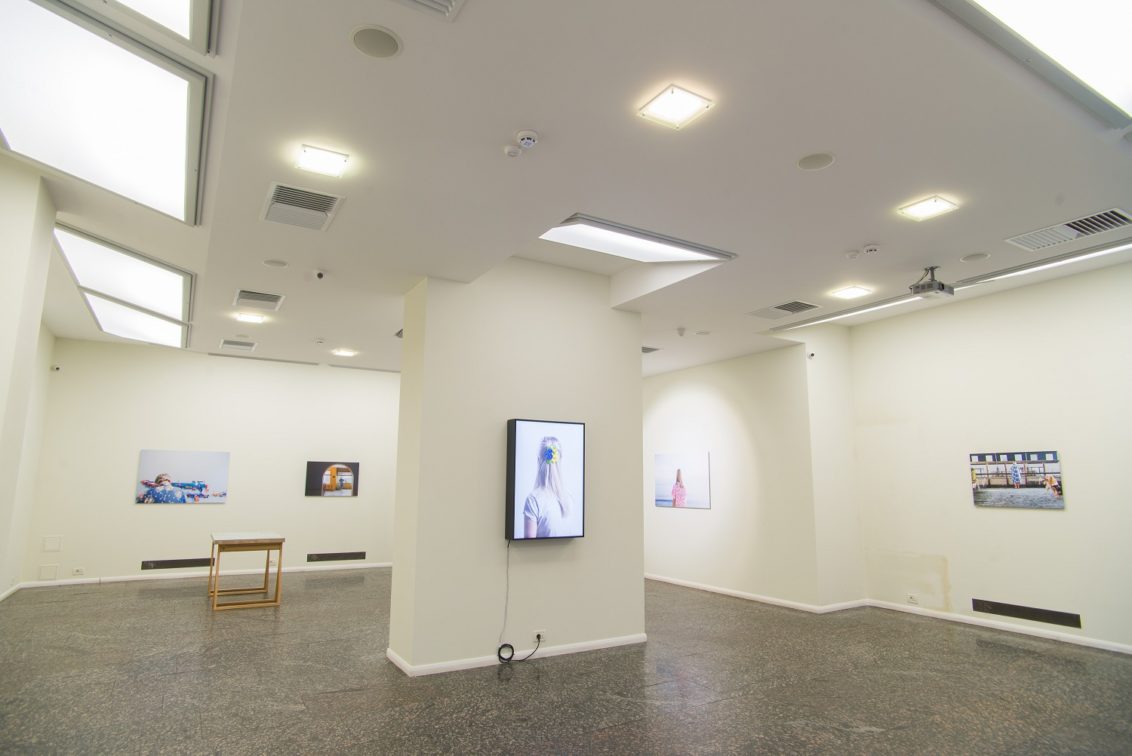 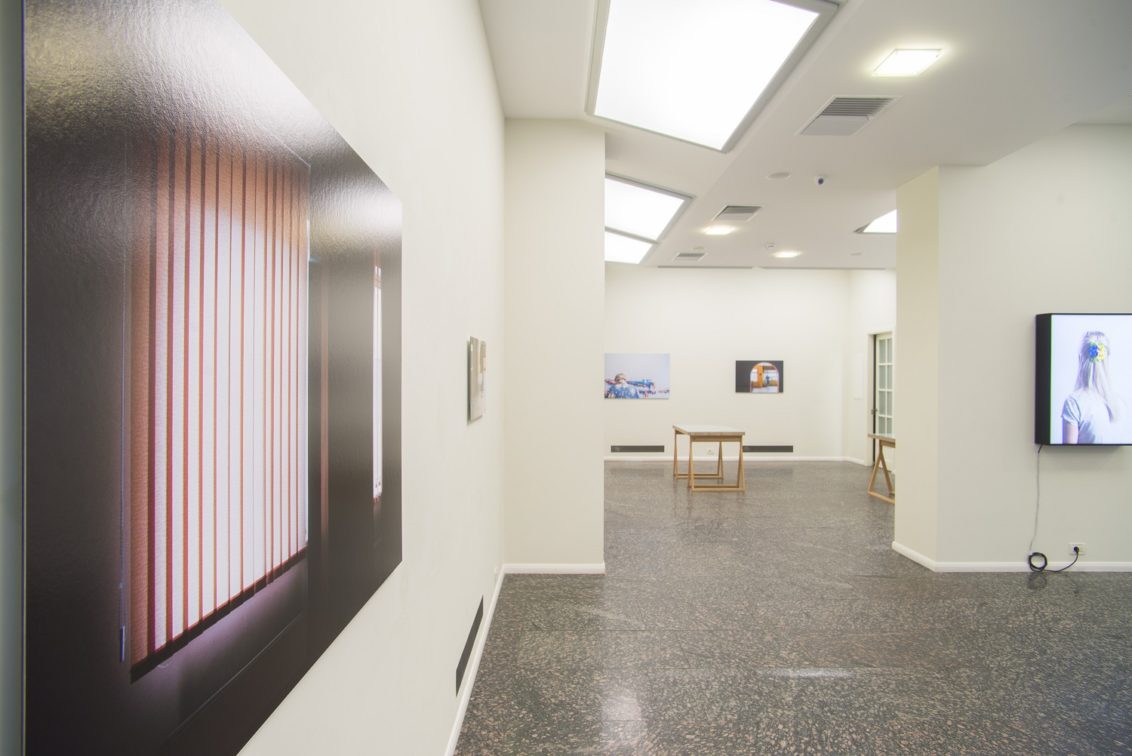 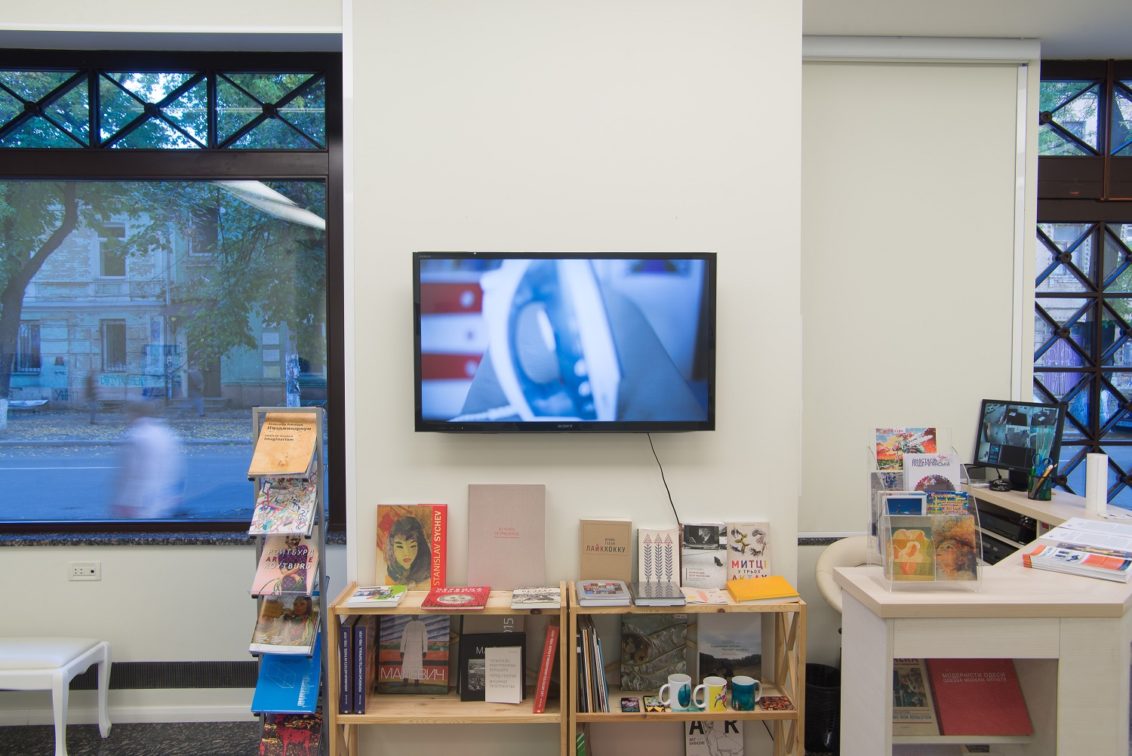 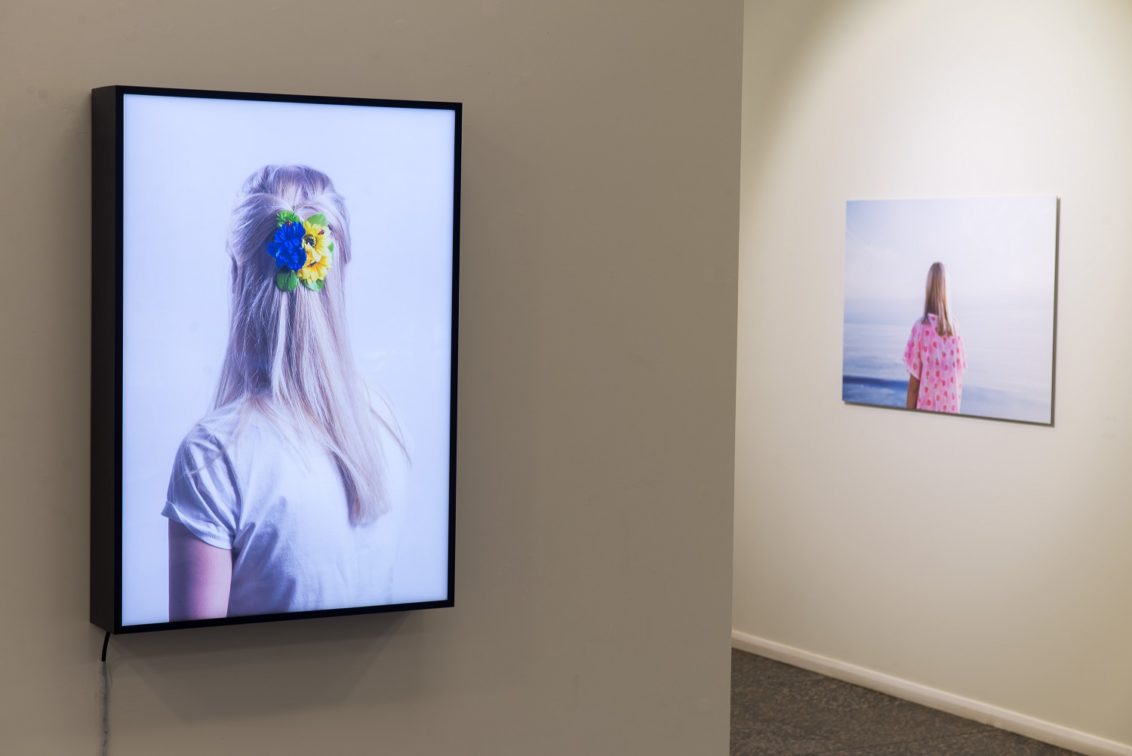 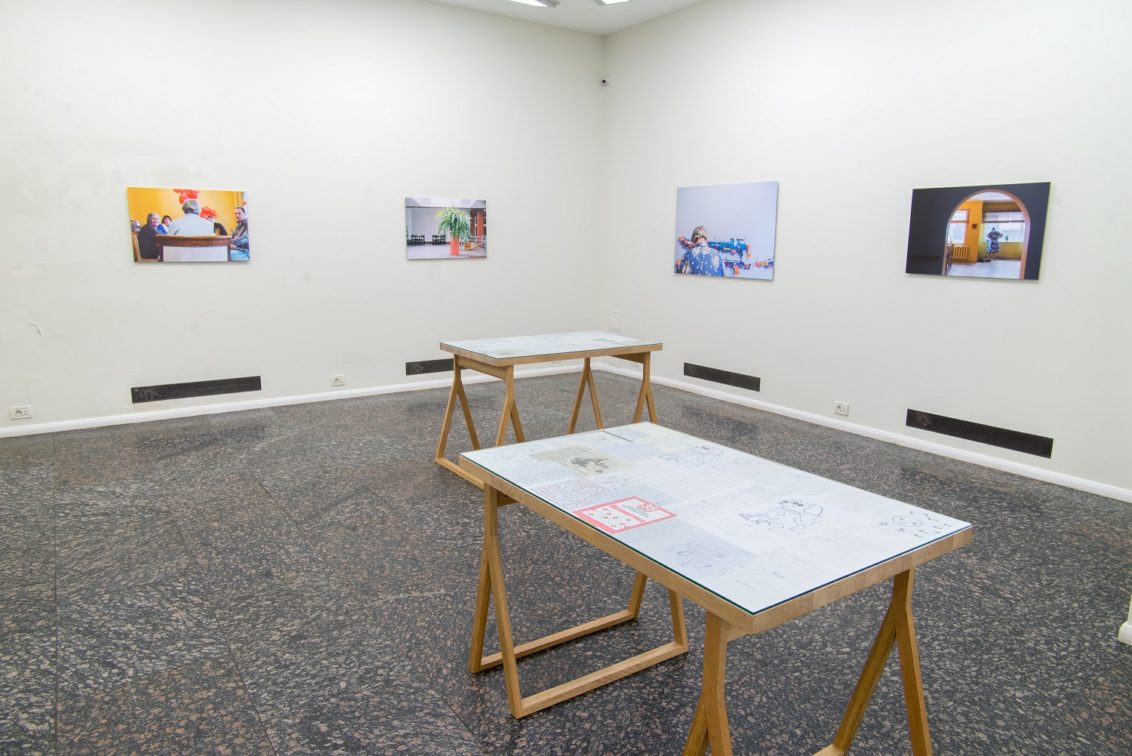 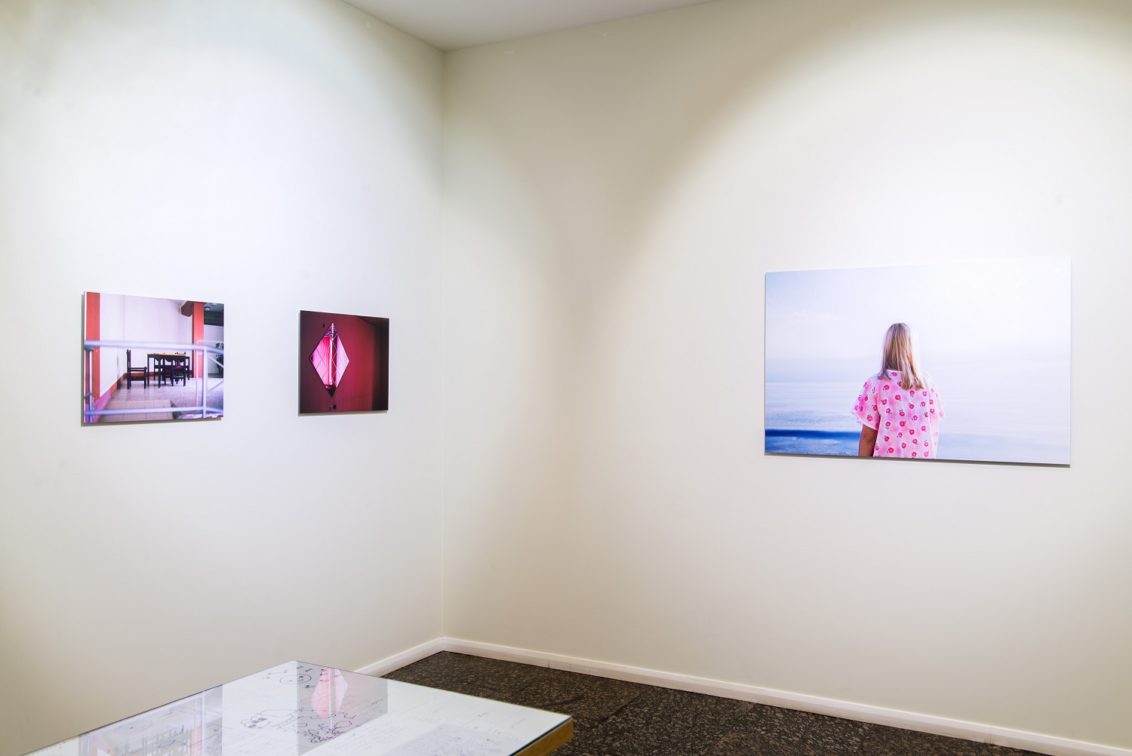 A new land outside my window

A solo exhibition «A new land outside my window» by Estonian artist Alissa Nirgi is opening at Dymchuk Gallery October 6 at 19.00. The project presents a series of photos and videos.

Artist talk by Alissa Nirgi and a discussion with Alina Sanduliak take place October 7 at 19.00.

The title of the project is borrowed from the eponimous book by Greek writer Theodor Kallifatides, in which he describes a life of emigrants and difficulties in adapting to the new conditions in a new country. For Nirgi the book and later a series of photographs gave a possibility to understand better the object of her study – her Ukrainian grandmother, who was brought by Alissa’s parents to Estonia from occupied territory in eastern Ukraine. Being unable to communicate with her grandmother (because Allisa speaks neither Russian nor Ukrainian), the artist tried to “talk” to her through the photos and showed her longing for home and ordinary life, which the grandmother wanted to return to. By observing grandmother’s everyday life or making notes about the small changes she had made with the interior of her room, the artist managed to snap a bitter disappointment of an elderly person who had to leave her home. New life is better and more comfortable, but the granny looks sadly at a new land outside the window and waits for the good news that will finally return her home.

This project is a story about a small tragedy of a little person and methods, the artist resorts to are thus very intimate and delicate. The photographs and videos more often show a fragment of elderly woman’s hand or objects that surround her. However, plastic sunflowers in a vase, element of decor, becomes a symbol, a reminder of abandoned home. Empty room shows longing of someone who lives in it. The latest photo in the series – Alissa’s portrait with hair-clip, which her grandmother presented to her. Useless gift, which only emphasizes the emptiness between the grandmother and the granddaughter, also becomes a symbol. The symbol of longing for home, but at the same time the attempts to find her place in a new life despite all the difficulties.

Alissa Nirgi was born in 1993. In 2016 the artist graduated from the Estonian Academy of Arts with the degree in photography. This year the project “A new land outside my window” was exhibited in Helsinki, Tallinn and Riga within Riga Photo Biennale 2016. The artist lives and works in Tallinn. The exhibition in Kiev is under support of Ministry of Culture of Estonia