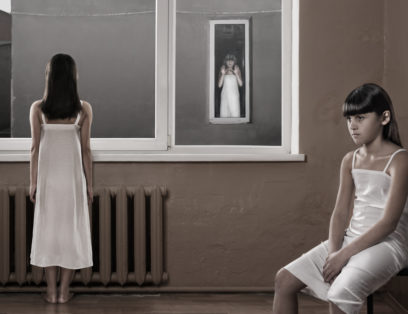 Last weekend in the capital of Denmark – Copenhagen – a19th edition of fair for contemporary and modern art – Art Copenhagen 2015 – ended. Two galleries from the Eastern Europe were presented among the numerous participants – Vimm Gallery from Prague and Kiev-based Dymchuk Gallery.  Unsurprisingly, both galleries evoked a great interest among the public.

The art pieces of several generations of Ukrainian artists were presented at Dymchuk Gallery’s stand. The works of Yuri Solomko that are made on maps in different techniques and are widely representative for his oeuvre sparked interest both among spectators and the Danish collectors. A series of photos «Resignation» by Natasha Schulte and a sculpture “Rain” by Nazar Bilyk were included in the daily guided tours that concentrated on the most interesting works presented at the stands of more than forty galleries. Also, visitors of the fair had an opportunity to communicate with Roman Minin, whose bright and original works consistently evoked a lot of comments.

In general, the presentation of the Ukrainian contemporary art in the North-European context can be called extremely successful. Dymchuk Gallery was the guest of honor at the fair that received a special invitation from the organizers and further hopes for the cooperation not only with the Art Copenhagen 2015, but with a number of Danish galleries.