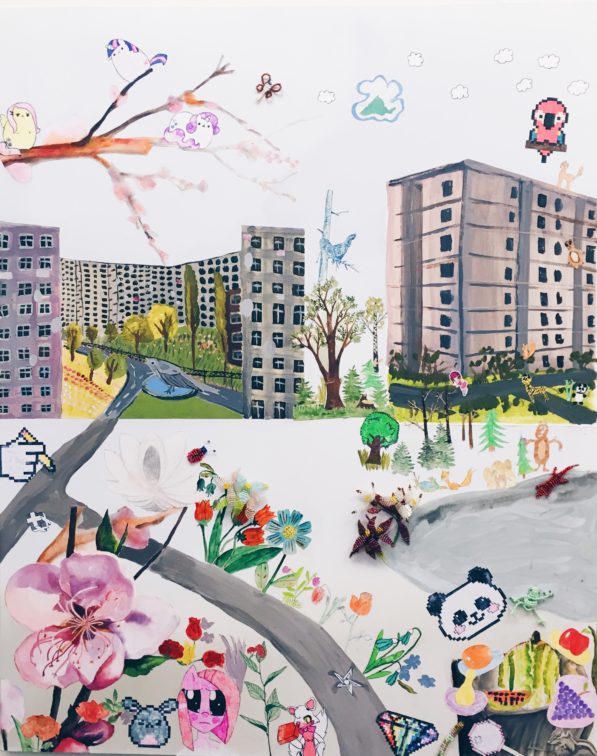 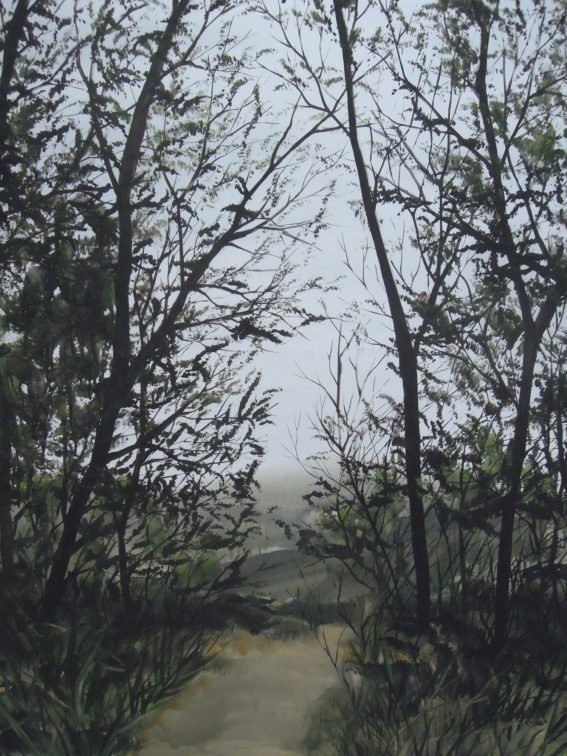 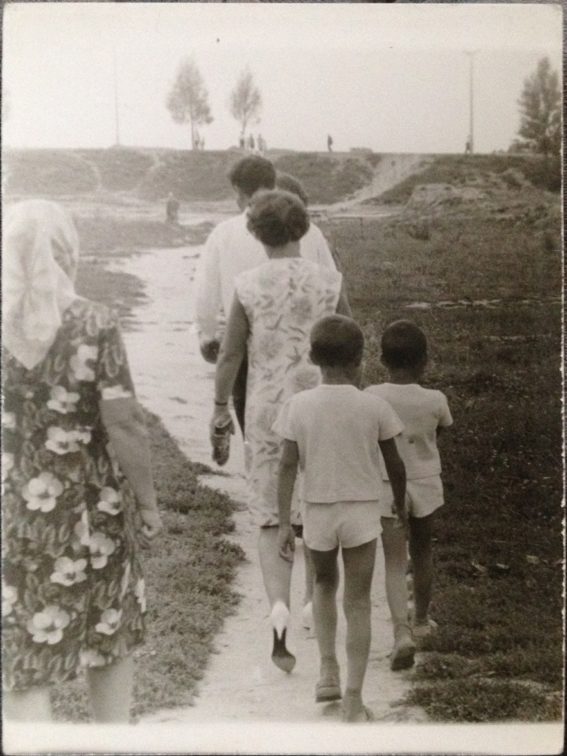 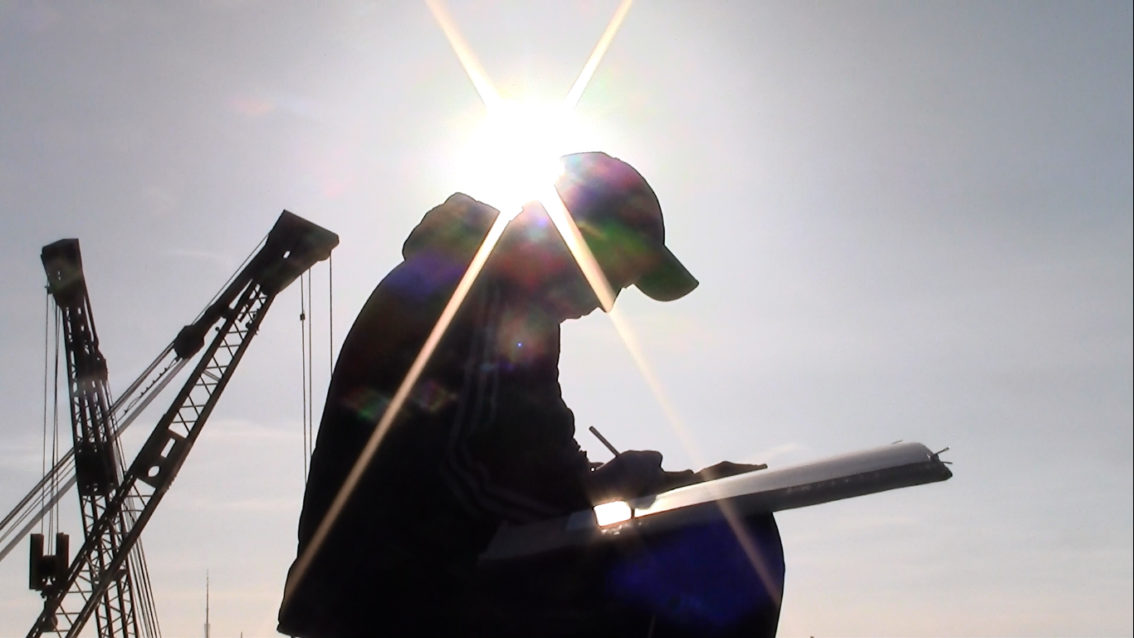 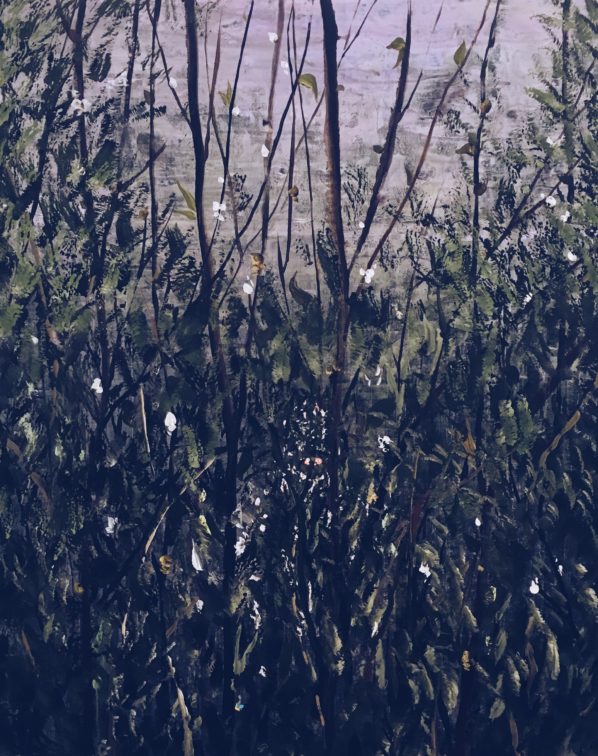 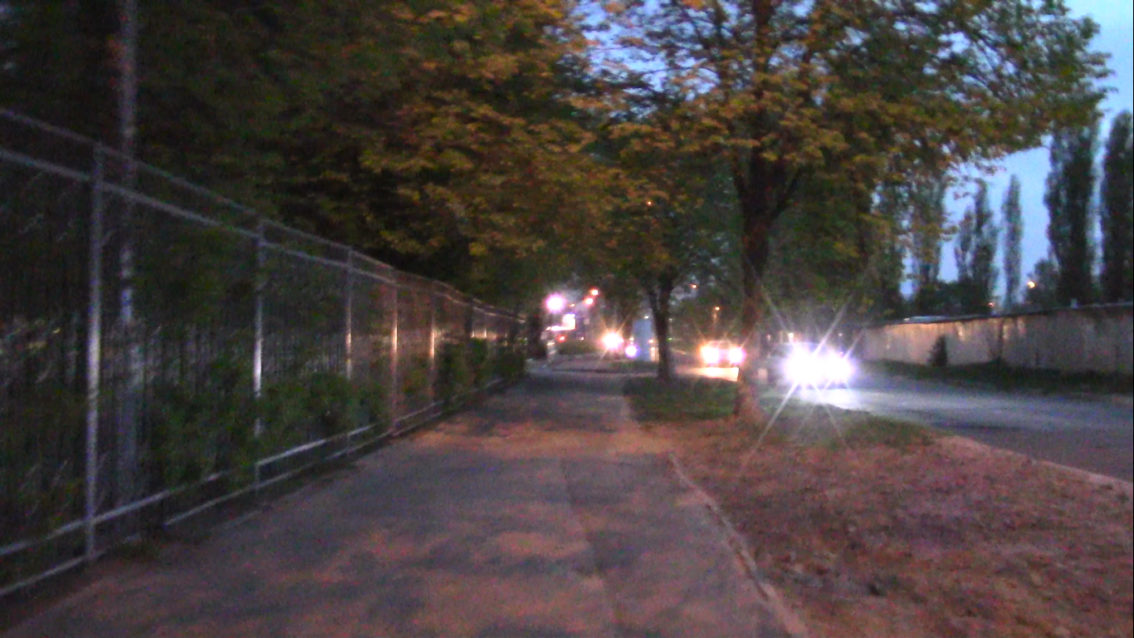 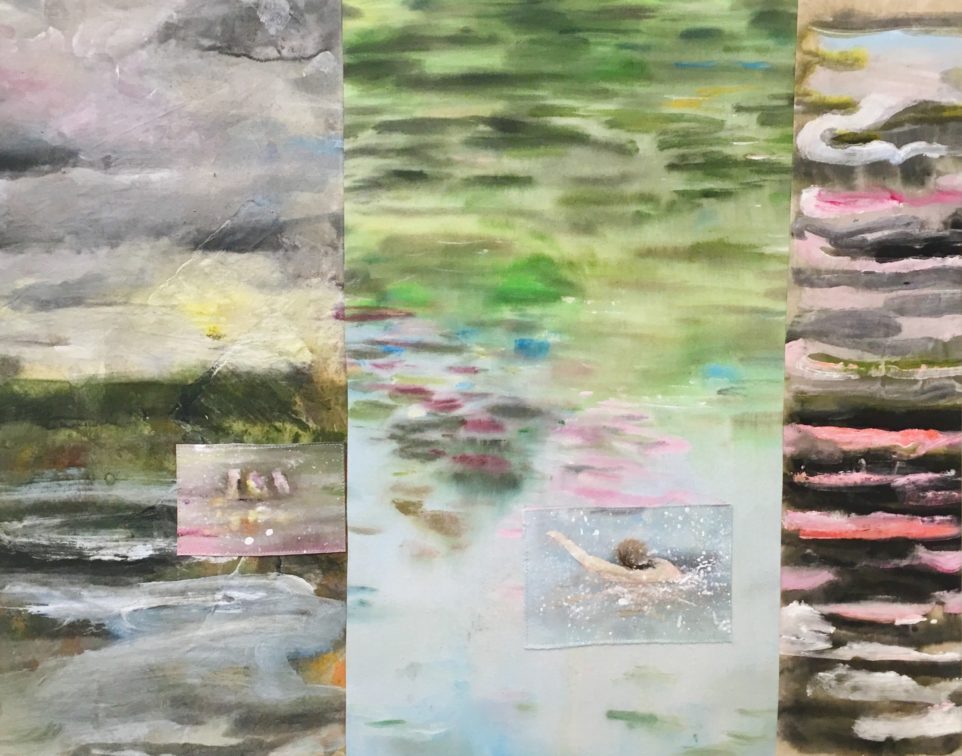 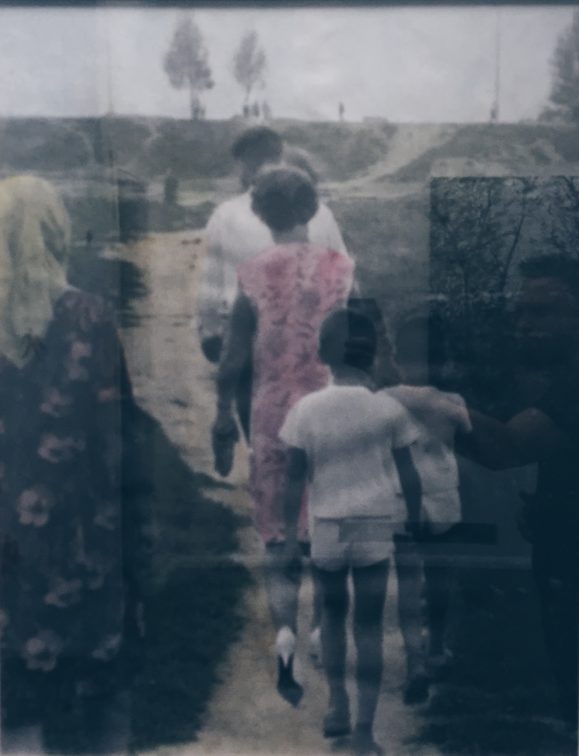 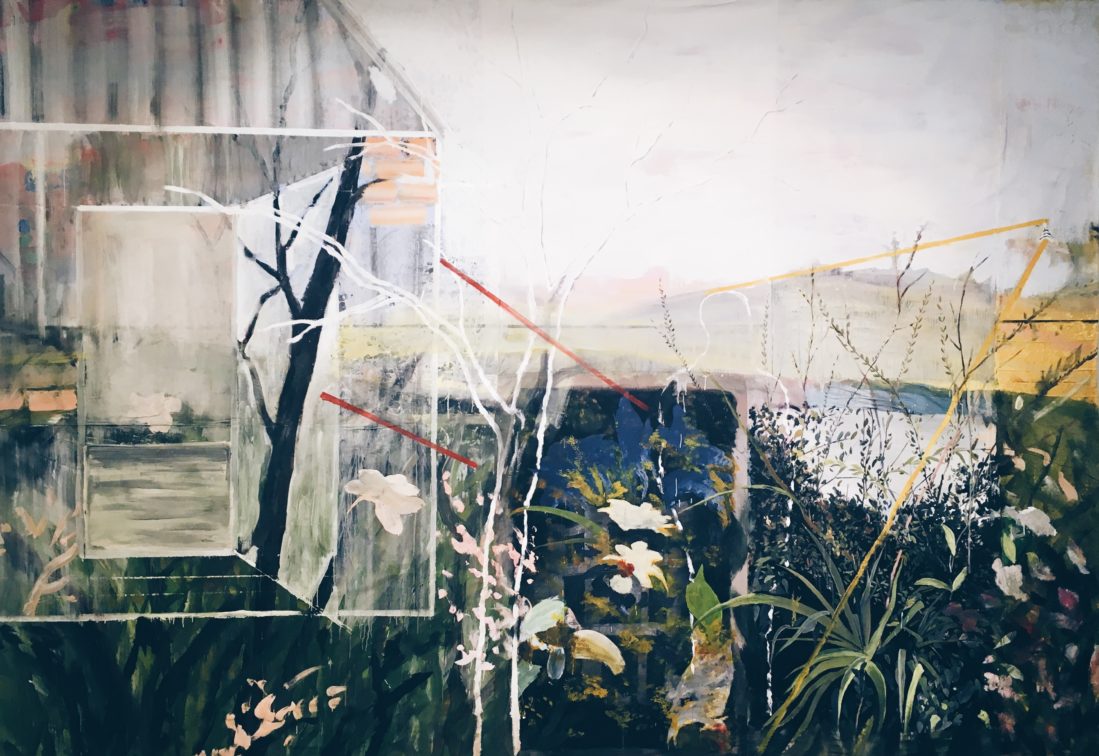 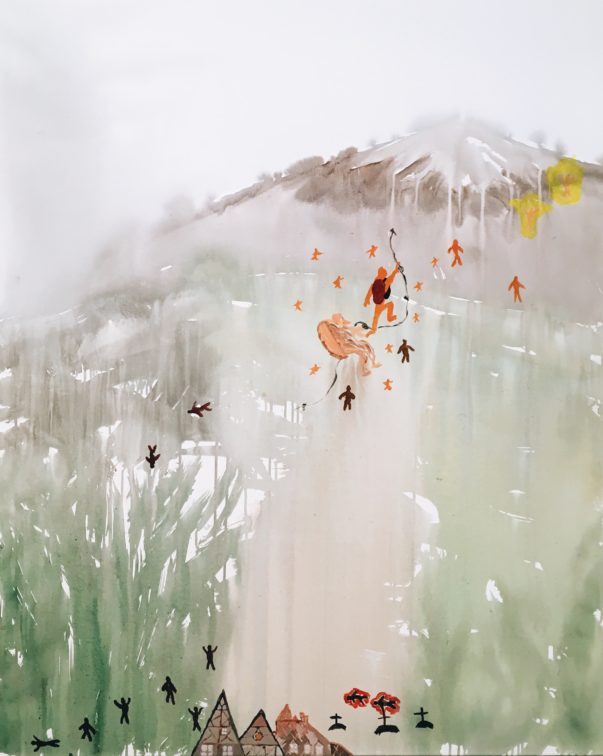 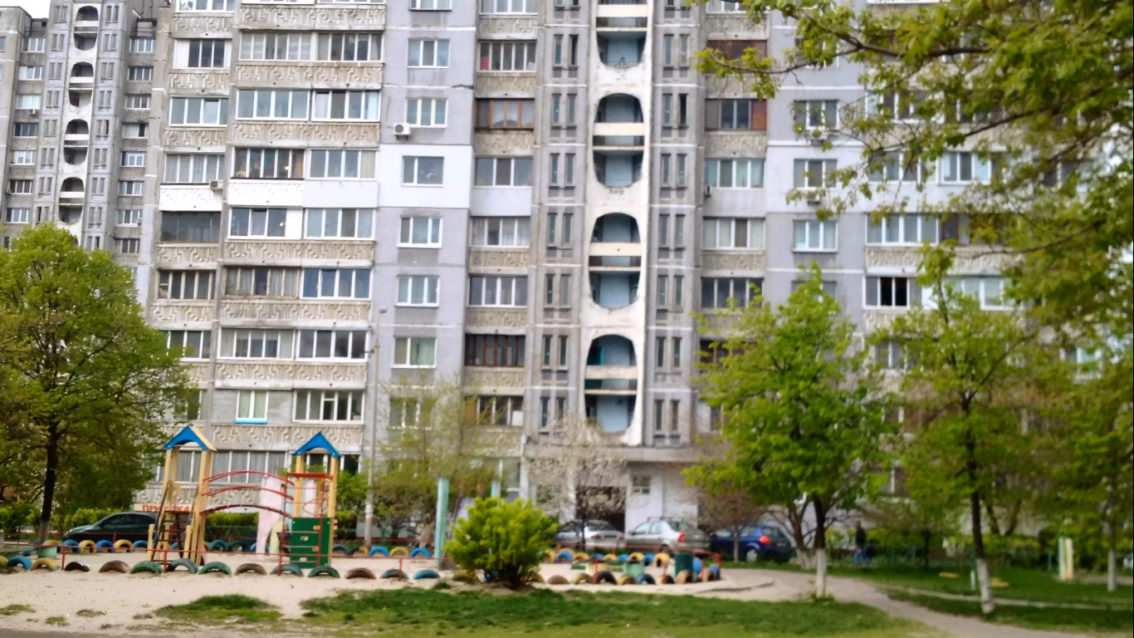 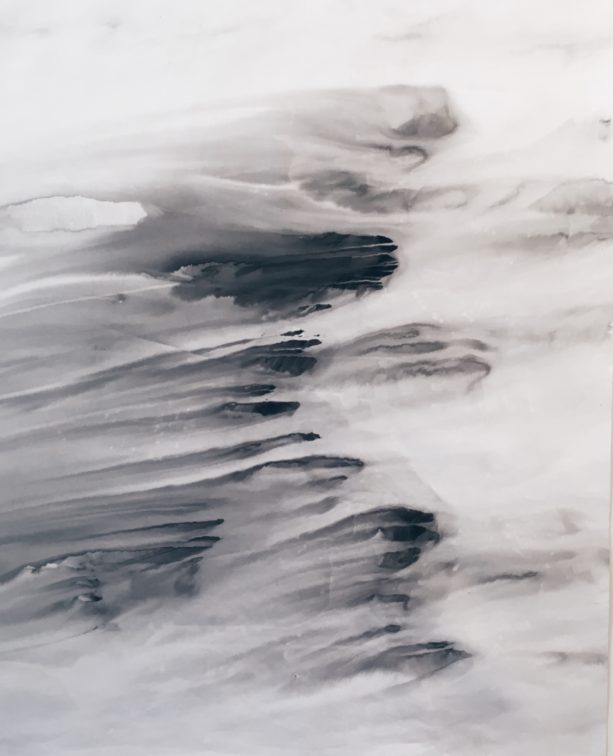 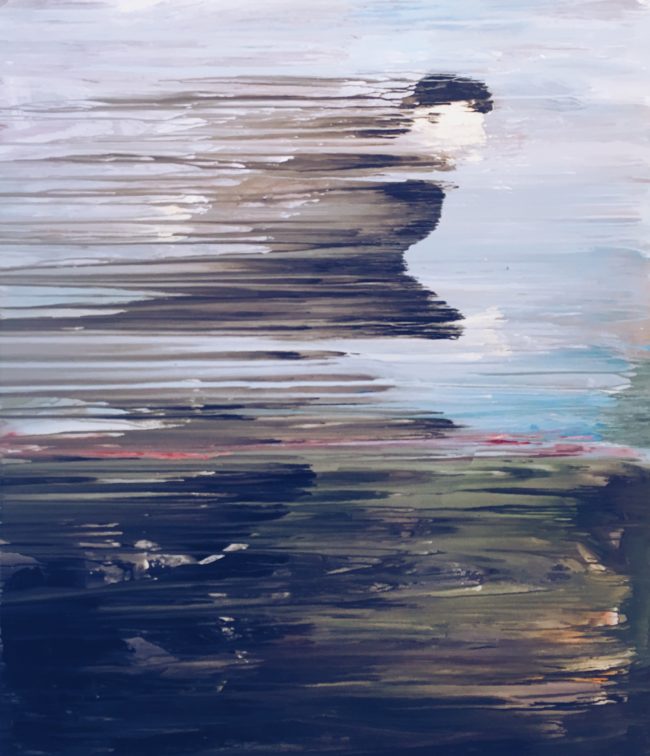 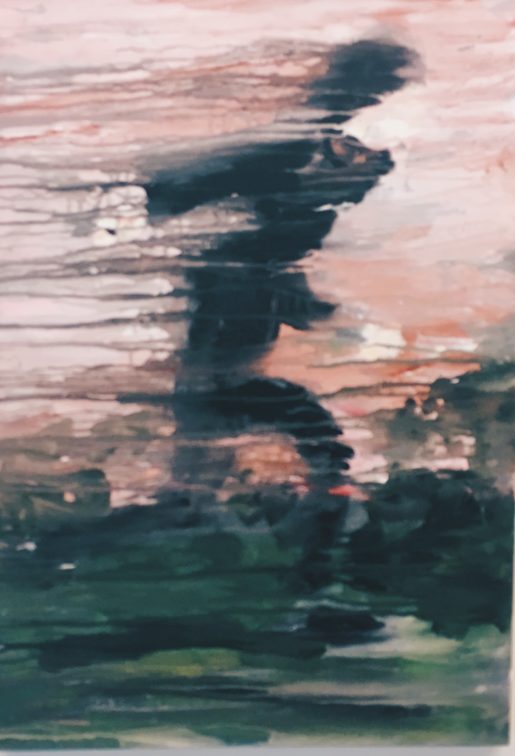 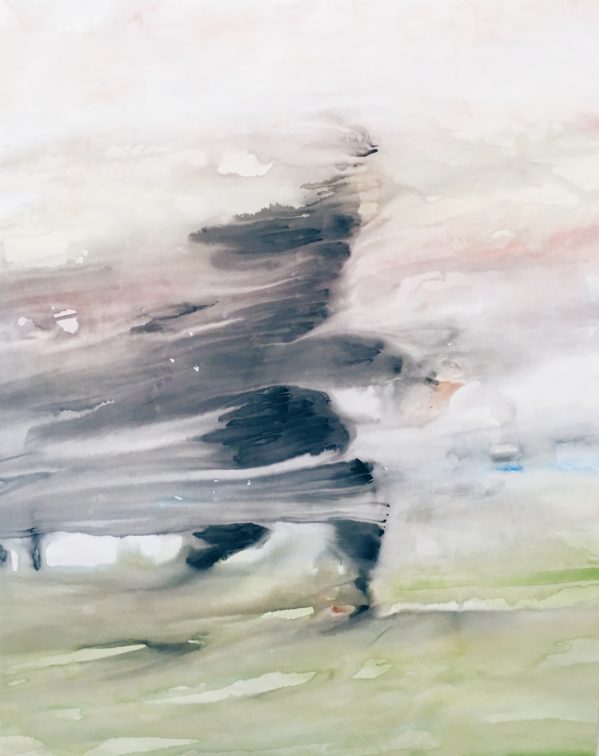 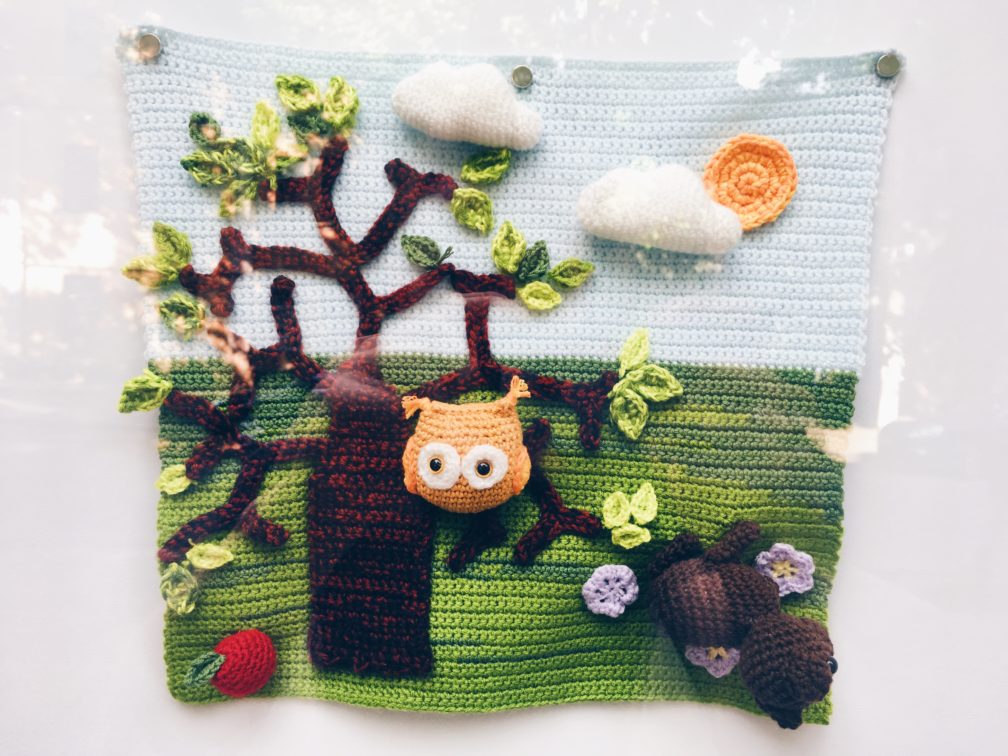 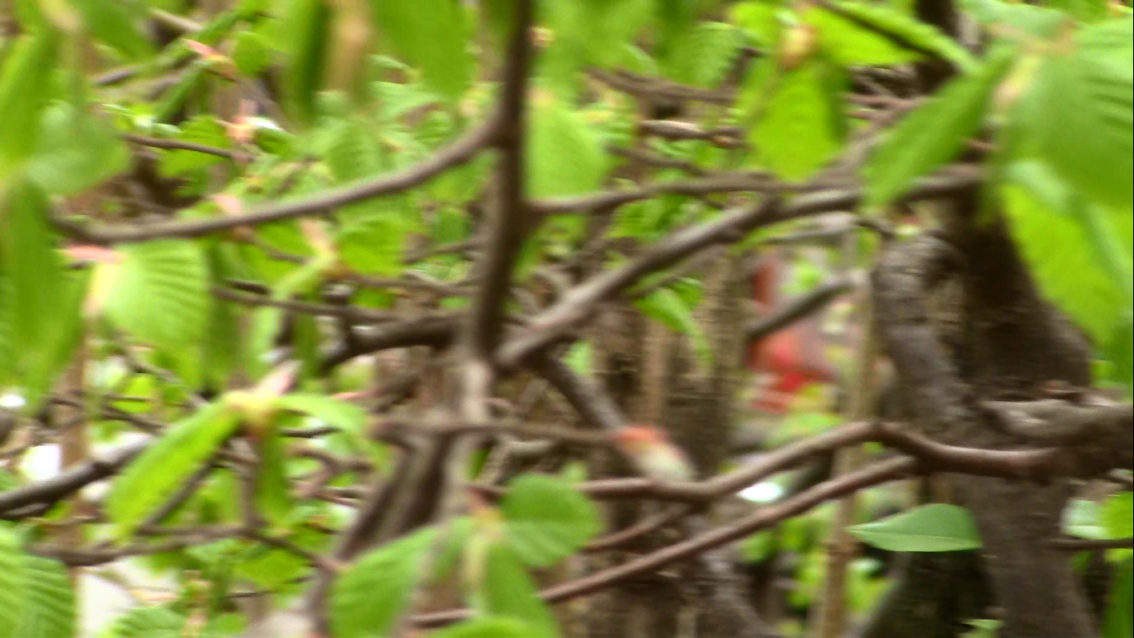 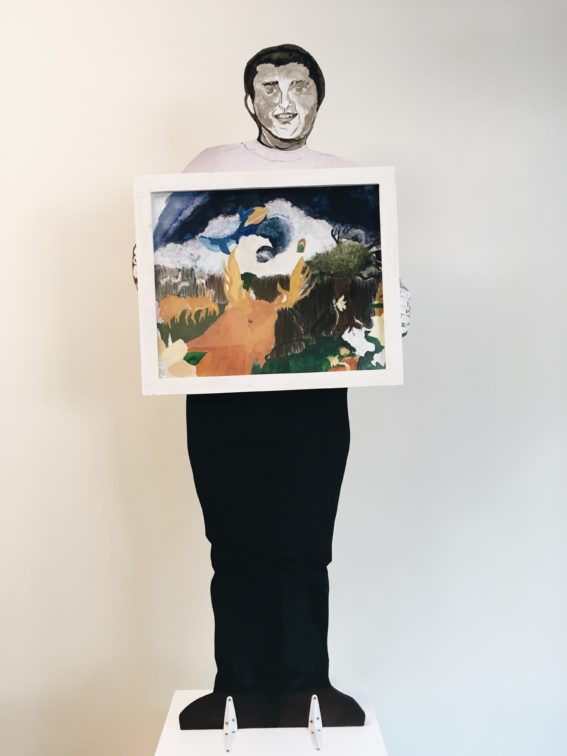 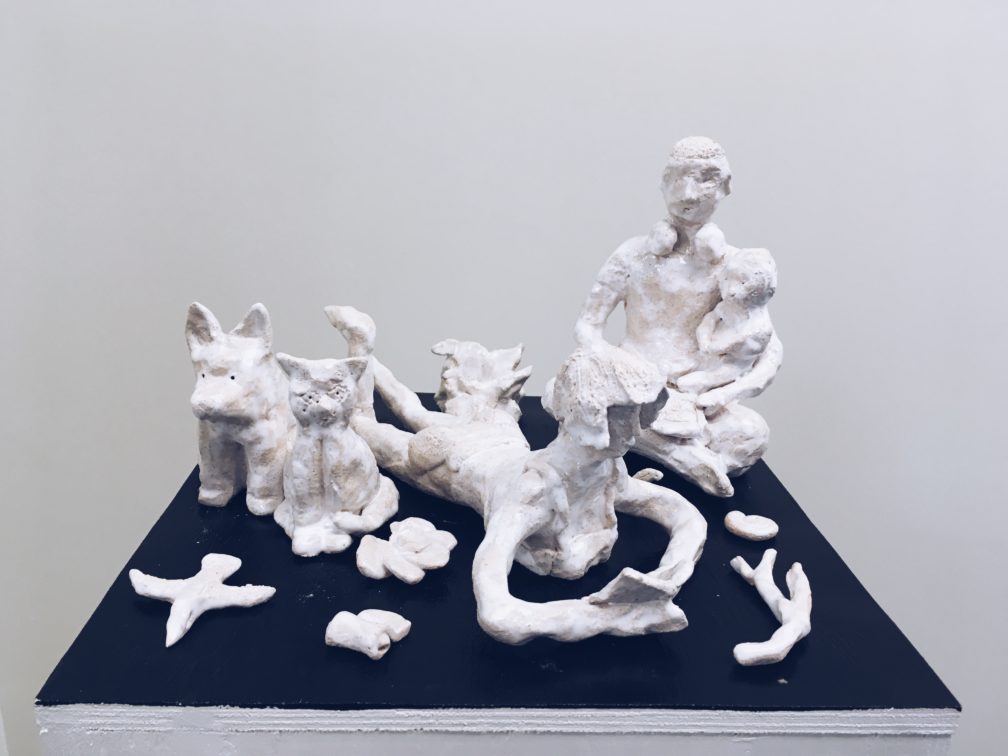 “Beautiful exhibition”, the project by the winner of the Open Call 2017 Yevgen Samborsky, takes place at Dymchuk Gallery from May 25 till July 10.

The project is a result of several months collaboration between the artist and the participants – representatives of disadvantaged groups of people. The show consists of the paintings and objects created by the participants in dialogue and cooperation with the artist. Additionally, the film provides a closer view on the participants’ profiles.

“Beautiful Exhibition” is a response to the context in which it is implemented, namely commercial gallery space. Thus, the goal of the project is to create a series of paintings and objects reflecting on the exhibition program of the gallery. However, in the process of creating these pieces the artist has engaged 13 people, with whom he met, spent time visiting their homes, inviting to the gallery or hanging out. This gave an opportunity to make trusting relationship and to start collaboration within the project.

Within the framework of the project a charity auction will be held so the produced works will be available for purchase. Money from the sale will be distributed equally between the artist and the participants and perhaps will allow some of them to realize their own dreams.

In his practice Yevgen Samborsky uses “theory of open form”, developed by Polish architect, artist and theorist Oscar Hansen. According to Hansen’s theory, an artist doesn’t create an isolated art piece, but instead constructs a context that allows different interpretations, involves cooperation and stimulates dialogue.

By adopting these basic principles, Yevgen Samborsky tries to implement the ideas of egalitarianism, decentralization, equal rights and possibilities. He often works with people who are traditionally left outside of contemporary art context, invites representatives of different social groups, including those who for various reasons deal with difficulties in socialization or socially vulnerable, and therefore have limited access to culture. He encourages these people to create art works, to reveal their individuality, and by doing so breaks hermetic system of contemporary art.

In this interaction there is a key question, or rather a thin line that separates instrumentalization, “use” of participants by an artist and the creation of the conditions and opportunities for their expression. Samborsky resolves this issue in a very natural way, because, firstly, he shows extraordinary sensitivity and respect for each participant. Secondly, a horizontal type of the relationship between the artist and his collaborators avoids stress and liberates the process.

Importantly, despite the difficult social and political situation in Ukraine, community-based practices that respond to a number of sensitive social issues and involve communities and their individual representatives in a collective work, still are a rarity. However, this type of artistic practice provides an opportunity to leave the concept of “white cube” and interact with reality on a fundamentally different level, which Samborsky is actually most interested in.